Stricter laws: Airbnb is losing 80 percent of its landlords in Amsterdam

Of around 16,200 Airbnb rental companies in Amsterdam, only around 2,900 are left. The main reason for the break-in is a new registration requirement for online room brokers. 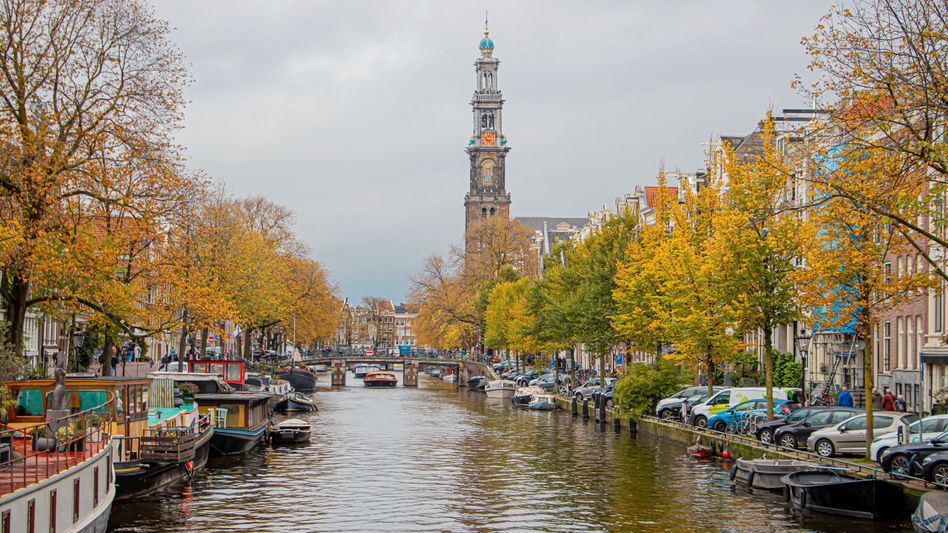 After the introduction of stricter rules for private room renters, the Airbnb agency in Amsterdam lost around 80 percent of its addresses.

A spokesman for the city confirmed this to the ANP news agency.

Registration has been mandatory in Amsterdam since October 1st.

If you want to rent your apartment to tourists, you have to register in advance.

As a result, the number of advertisements for all online accommodation agencies fell drastically, at market leader Airbnb from more than 16,200 in the spring to around 2,900.

Amsterdam had previously tried several times to curb private room letting, mainly to counter the housing shortage in the Dutch capital and to curb mass tourism.

From October landlords must now include a registration number in their advertisement.

This makes it much easier for the authorities to track down illegal landlords.

Airbnb removed any ads that didn't have that number.

However, the platform expects that more tourists are now looking for accommodation on the outskirts of the city.

Airbnb has long been accused of worsening the housing shortage in some cities, as more and more owners prefer to offer their apartments as private hotel rooms instead of renting them out permanently.

According to a study by the German Economic Research Institute (DIW), the apartments offered on the rental platform also have a significant impact on rent levels in Berlin.

With additional Airbnb accommodation in Berlin, asking rents in the immediate vicinity have risen by an average of 13 cents per square meter, according to the study.

The portal has always rejected the allegations.

According to a study commissioned by him, Airbnb has even partially relieved the housing market.

Accordingly, the offer of the platform reduces the need for hotels, leaving more space for apartments.

Stricter laws: Airbnb is losing 80 percent of its landlords in Amsterdam 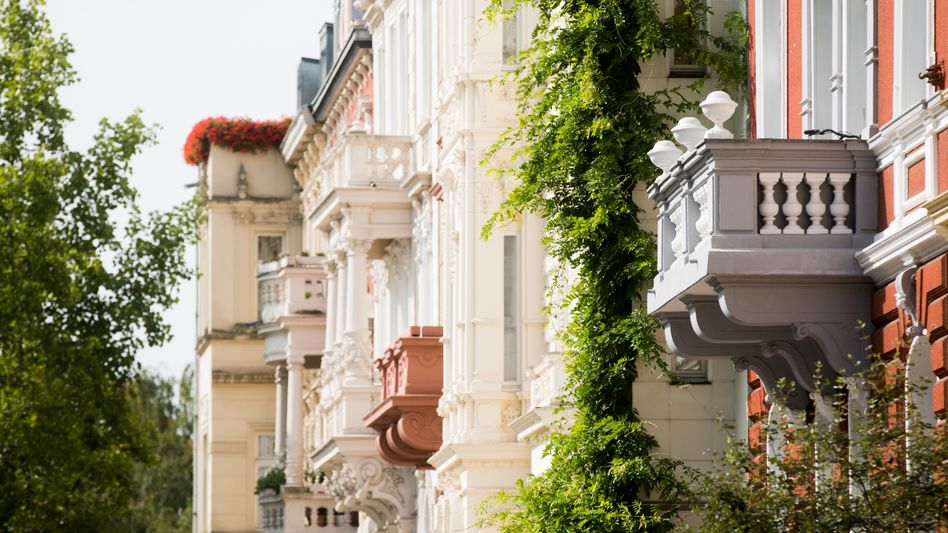 Tenant protection: using real estate as a second home is not a reason for termination 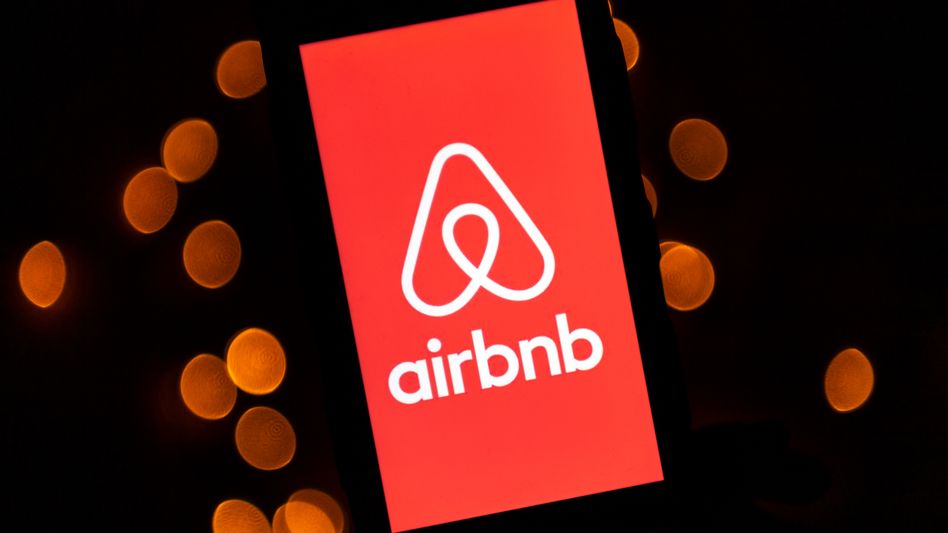 Afghanistan crisis: Airbnb wants to offer apartments for up to 20,000 refugees

The big cities that want to restrict tourism the day after the Corona - Walla! Tourism

Smutrich attacked the expansion of police search powers: "Use it arbitrarily in front of us all" | Israel today