HR managers often believe that they can attract skilled workers with »New Work«. According to a survey, many cannot do anything with the term. For most of them, completely different things are important.

Open your laptop - and you're done: since the pandemic, location-independent jobs have been in greater demand

With the move into the home office at the latest, calls for agile working methods have become a reality in many companies.

At least in the HR departments.

Potential applicants only understand Bahnhof, as a survey by the recruiting company Softgarden shows: Around 40 percent of job seekers cannot use the term “New Work” even after the pandemic.

One in three academics is unfamiliar with New Work, and almost one in two among non-academics.

Flat hierarchies, new forms of work, flexibility in terms of time - one would think that such structures are of interest to applicants and workforce and can also inspire employers.

This is becoming more and more important in view of the shortage of skilled workers.

Unfortunately, HR managers and candidates apparently talk past each other.

More about the study

Expand Who was interviewed? Area

3561 applicants and 251 HR managers took part in the online survey.

The applicants applied in a wide variety of industries, for example in trade (17.9 percent), in industry and mechanical engineering (9.5 percent) or in advertising and media (7.0 percent).

Around a third of applicants have a university degree (28.8 percent), 21 percent have a secondary school certificate and around 14 percent have a technical college degree or a high school diploma.

The participants work, among other things, as recruiters, personnel officers, are specialists in employer branding or managing directors.

They too come from a wide variety of sectors: IT and Internet (16.4 percent), industry and mechanical engineering (9.1 percent) or the public service (8.2 percent).

When and how were the participants surveyed? Expand

Both job seekers and HR managers took part in the survey from May to August 2021.

Expand areaWho is responsible for the study?

The company is active in the DACH region as well as in other European markets such as Poland, Spain and France.

Area How meaningful are the results? Expand

After the application process, the verified participants were asked to take the survey.

The results are therefore not representative.

According to Softgarden, applicants from a wide variety of industries, companies and regions took part in the survey.

Most of the applicants and HR managers come from Germany.

Another question shows how much the discussion about New Work misses out on job seekers: According to this, three quarters of HR managers believe that after Corona, offers about New Work play a bigger role in convincing job seekers of an employer - but only just under 40 Percent of applicants see it that way too.

The survey also shows how attractive working from home has become since the beginning of the pandemic: More than 70 percent of applicants were already looking for location-independent jobs this summer.

However, so far only a few HR managers or recruiters have met this request: Only 23 percent currently publish advertisements for work outside the office.

But: "Too few companies are still taking advantage of the opportunities that come with it." His company advises employers to give them theirs

to mark location-independent jobs in job boards as "remote" -

to appear more modern and attractive to potential applicants.

Further findings from the survey:

But what can companies conclude from these findings?

Using the term »New Work« to advertise skilled workers is more likely to be a gift.

But that doesn't mean that HR managers don't have to rethink.

Open communication also means speaking the language of the people you want to win over to the company and telling them clearly which corporate culture you are striving for.

For many applicants, it is important that the employer takes care of the employees' health.

This could be, for example, sports courses, preventive medical check-ups or ergonomically designed workplaces.

Plus points are also when a company can show that it deals with problems and crises openly and gives employees a great deal of leeway - both in the design of the work and in the choice of where to work.

Superiors should take on a helping role rather than a delegating role from above.

That may all be New Work.

But it is probably also part of successful communication to simply say what you want to offer new people - instead of scaring them off with incomprehensible vocabulary. 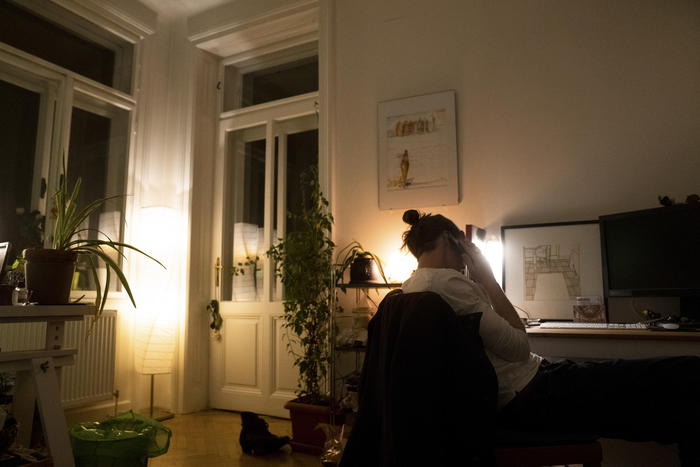 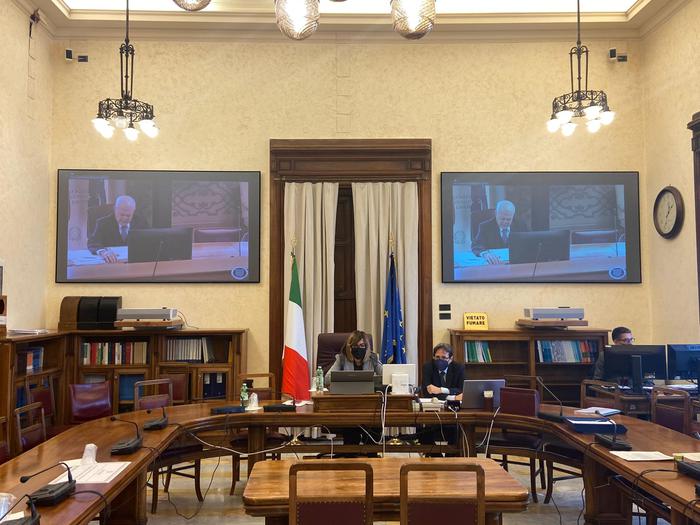 Table on smart working in the private sector, we work according to protocol 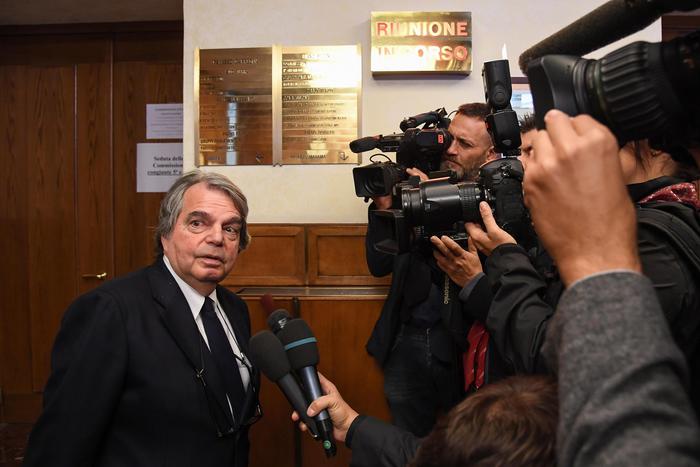 Smart working: Brunetta, the one in the Public Administration is Italian-style 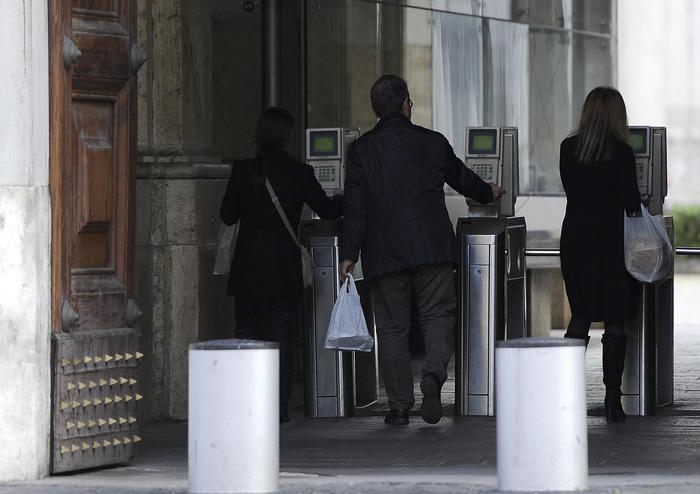 Draghi signs the Dpcm, public employees in attendance since 15 October