The meeting dealt with the Training for All project, which was funded by the Japanese government, through which laboratories were established in the complexes of the vocational training centers of the Ministry of Industry in Damascus and Aleppo, such as the Industrial Electricity Laboratory, the Pneumatic Laboratory, the Hydraulic Laboratory, and the “LPLC” laboratory, in addition to an English language training laboratory at the Center Management and productivity development.

The Minister stressed the need to strengthen and increase cooperation with UNIDO, as it is concerned with the development of the industrial sector, especially in the phase of rehabilitating industrial facilities, which is completing the project to revitalize the agricultural and food industries sector, to be financed by the Russian Federation, after the permanent Syrian mission in Vienna was provided with the final observations of the Ministry of Industry on project document.

For his part, Kalinzi stated that his main task will be to raise the level of cooperation with the Syrian government, which includes terrorism during the war on Syria, in addition to unilateral coercive measures that impede the introduction of advanced technology.

The minister pointed out the necessity of the Ministry of Industry, the authority supervising the industrial sector, to increase funding opportunities for projects aimed at empowering workers in the industrial field. Signing the minutes of the meetings of the Syrian and Iraqi sides.. Minister of Industry: establishing a focal point for industrial cooperation between the two countries 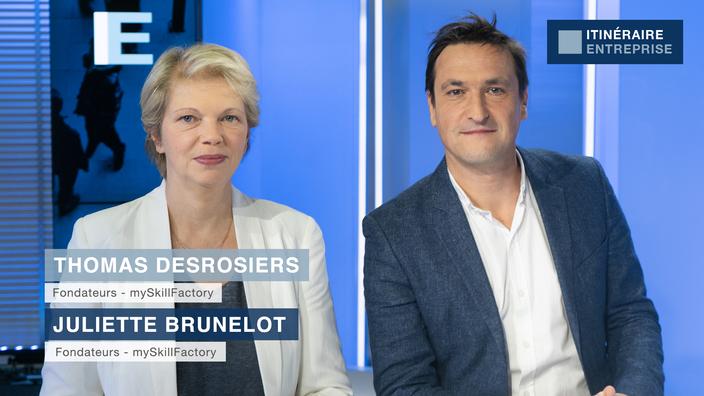