The chain has announced that it will purchase from the Tal family the "Sea of ​​Galilee" hotel located on the west coast of the Sea of ​​Galilee, between the Migdal commercial center and Kibbutz Ginosar.

The Sea of ​​Galilee Hotel was originally built for pilgrims, but during the corona was adopted by the Israeli tourist.

It is now known that the Isrotel chain is purchasing it from the Tal family, which also owns the Recital Hotel in Tiberias.

Isrotel CEO: "A period we are working on locating a hotel in the area.

'C of Galilee' is perfect for us "

The purchase of the hotel will be made together with a financial partner (whose name was not specified), with whom the Israeli hotel chain will share the maintenance of the hotel equally, while its management will be entirely in its hands.

The hotel has 212 rooms and started operating in 2019, mainly for the benefit of foreign tourism hosting that comes to the area.

Restricting entry to Israel since the Corona crisis began, led to a sharp decline in hotel occupancy, which also made it difficult to attract local audiences - Isrotel's expertise.

The hotel is still owned by the Tal family, which also owns the Recital Hotel in the city of Tiberias, and subject to the completion of the transaction, the family is expected to hand over the hotel to Isrotel as early as the first quarter of 2022.

Excellent location on the shores of the Sea of ​​Galilee.

The main entrance to the hotel (Photo: Walla !, Nir Kipnis)

The hotel will join the 20 hotels currently owned by Isrotel, along with the 12 other hotels it is currently building throughout the country;

Lior Raviv, CEO of Isrotel, told Walla! Money: "Our guests have been asking for some time why Isrotel does not have a hotel on the Sea of ​​Galilee, and a period when we are working on locating a hotel in the area.

Sea of ​​Galilee is perfect for us, both due to its exceptional location, the beach adjacent to the hotel, the internal and external public areas, and being a working hotel, continuing our momentum of development in the north.

The purchase obviates for us the need to build a hotel in the area, which takes about 10 years to locate and purchase land and then construction.

As those who currently build 12 hotels, we are full of experience with the requirements of bureaucracy and regulation, and their significance, also in terms of time, is saved in purchasing an existing hotel.

The entrepreneur Avihu Tal did an excellent entrepreneurial job at the hotel, and we expect an additional investment of about NIS 10 million in favor of the necessary adjustments in the aspects of the chain. "

Surprising results, despite the corona

Isrotel was able to meet the demands of the Israeli public and was the center of hotel room reservations in Israel with the opening of the possibility of receiving domestic tourism in hotels this year.

This helped the chain succeed in the first half of 2021 with revenues of NIS 593.4 million, which is a 107.3% increase in its revenues in the corresponding period in the corona year.

Laura Solomon calls out to you: Keep the shores of the Sea of ​​Galilee clean, okay? - Walla! Tourism

The Sea of ​​Galilee is emptying: the level is significantly lower than last year - Walla! news

The Essie effect? The new destination for travelers - the shores of the Sea of ​​Galilee bordering the kibbutzim - Walla! news

With the view of this new hotel it only remains to imagine that you are abroad - Walla! Tourism 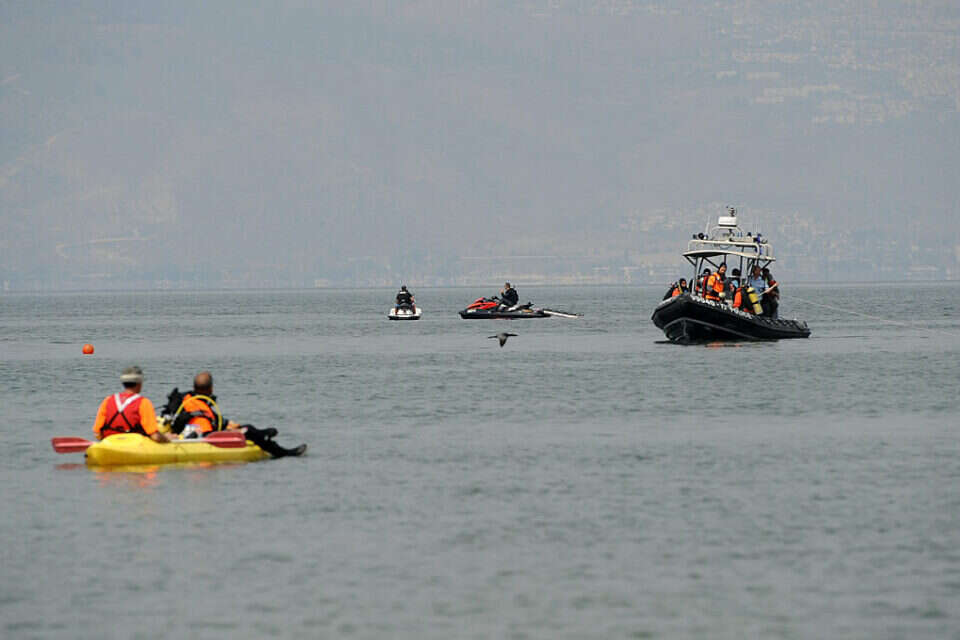 Just perfect for summer: We went on a trip in the "wet savannah of Israel" - Walla! Tourism 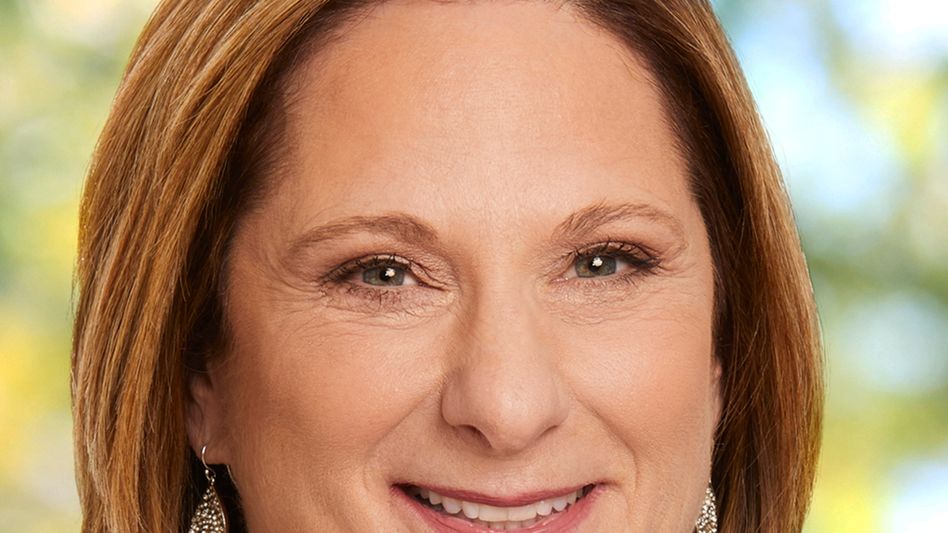