Unanimity of deputies to remove an overcontribution paid by the firefighters

The unanimous National Assembly voted Thursday evening to abolish a wage premium on the fire premium of professional firefighters, ... The unanimous National Assembly voted Thursday evening the elimination of a wage premium on the fire premium of professional firefighters, requested for a long time and which will allow an increase of about 50 euros per month on their payslip.

Read alsoFires: firefighters demand an increase in penalties for those at fault

As part of the examination of the 2022 Social Security budget project, MEPs validated amendments from all political groups.

"It is a court decision"

Emmanuel Macron had mentioned it in Marseille in mid-October at the National Congress of Firefighters.

"Everything comes on time"

Entered into force in 1991, this additional contribution was intended to allow all professional firefighters to benefit from the integration of the fire allowance in the calculation of their retirement, even if they had only contributed one year to the latter.

The firefighters in exercise thus paid for their elders, and this operation was to last until 2003, when the system was to regain its balance.

But the increase has continued.

"Everything comes on time"

, welcomed the deputy LR Jean-Pierre Door, who is in his 20th and last budget of the Social Security. Volunteer firefighters and single emergency number: opening of debates in the Senate

Help: a unique platform for emergency numbers, tested from 2022 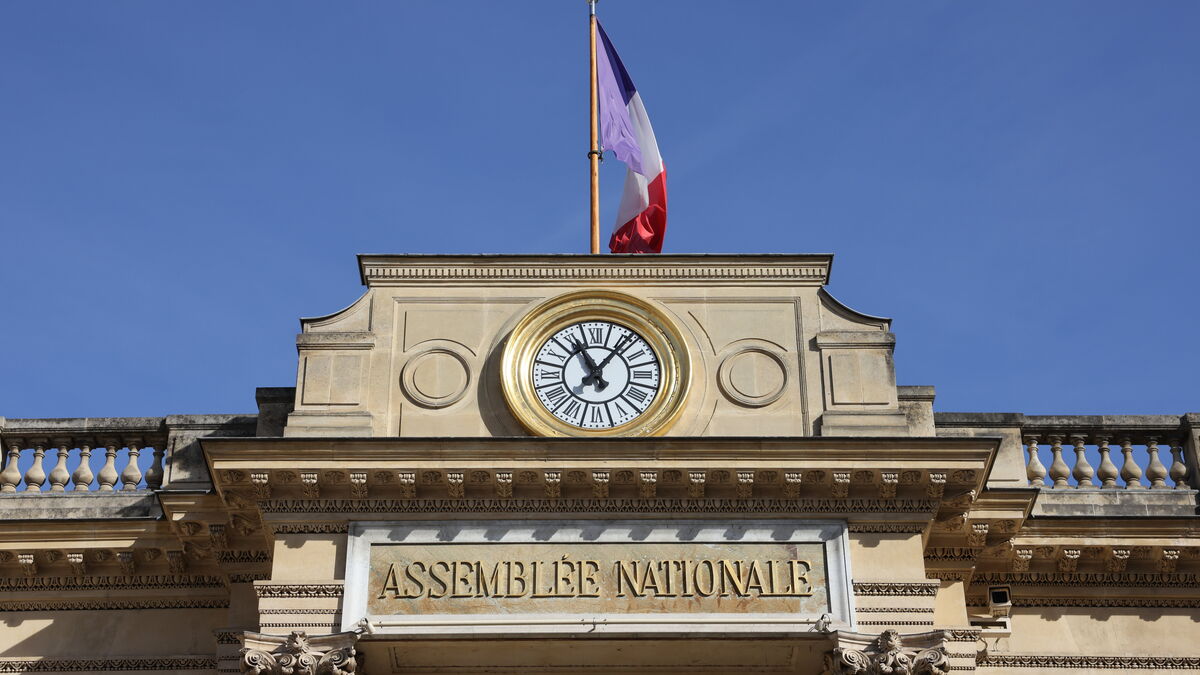 Abortion: MEPs approve the extension to 14 weeks but not the abolition of the conscience clause