Barely announced, the company which must merge with that of Trump for the creation of its social network "Truth Social", saw its course in 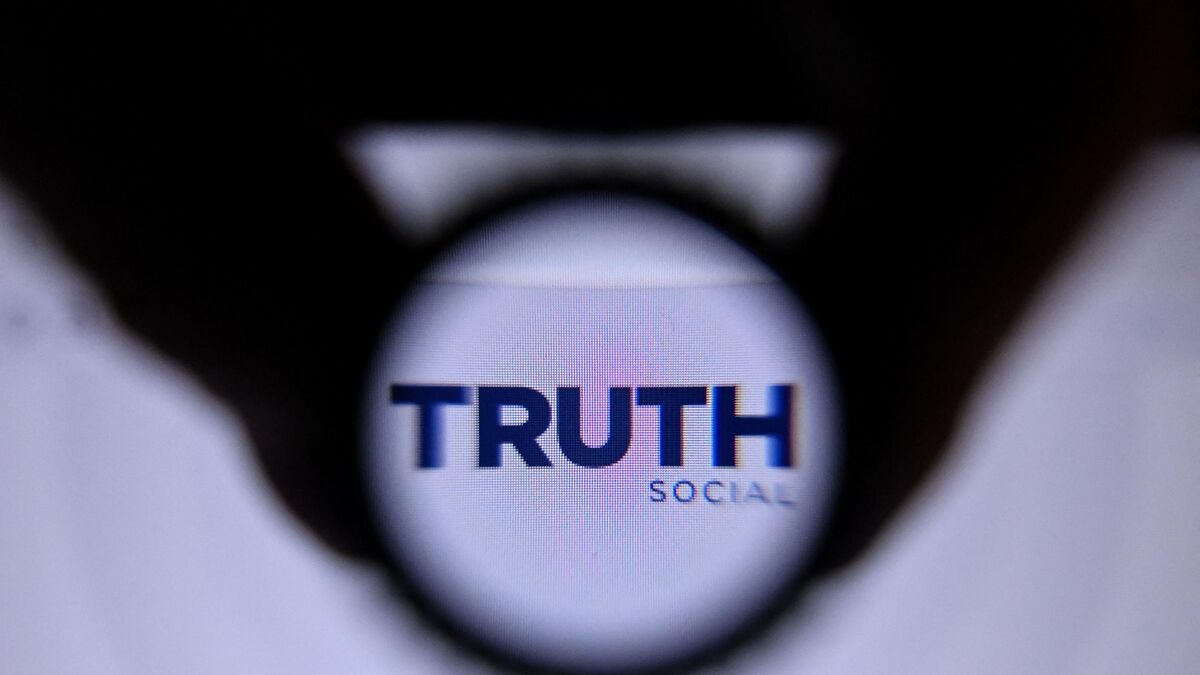 Whoever had invested 1,000 euros in Digital World Acquisition Corp at the beginning of the week could have drawn, Friday, up to more than 17,500 euros.

This company, an empty shell listed on the Nasdaq since September, is to merge with Trump Media & Technology Group (TMTG) to create "Truth Social", the social network of former President Donald Trump.

The announcement, made Thursday, propelled the title under the lights of Wall Street, to the point of concern.

Imagine investing in a company without knowing what it will be or what it will do… This is the very principle of a “Special Purpose Acquisition Company” (SPAC).

The goal is simple: to go public, raise funds from individuals or companies on the market to be able to buy a business already operational or merge with in exchange for a small jackpot.

This is what Digital World Acquisition Corp is.

Digital World Acquisition Corp raised $ 250 million when it went public last September, with an initial share price of $ 10. His promise then at the time? “We intend to focus our research on emerging and technology-driven companies. At his head? Patrick Orlando, a businessman, used to these deals, but unrelated a priori to Donald Trump. Until then, the price of the company on the stock market lay dormant, without any real jolt.

PSPCs are not the monopoly of the United States.

This process, although rarer, also exists on the Old Continent, and even in France.

Businessmen Xavier Niel and Matthieu Pigasse initiated the movement in 2015 with Mediawan, which has since acquired several dozen companies in the audiovisual sector.

They tried again, last December, with a new SPAC, 2MX Organic, from which the first fruits are still awaited.

It was enough for Digital World Acquisition Corp to announce that it had grabbed Trump Media & Technology Group (TMTG), created at the beginning of the year by Donald Trump, for its price to jump. The merger is expected to "create a rival to the liberal media consortium and fight against

in Silicon Valley, which have used their unilateral power to silence opposing voices in America," the companies wrote in a statement. In addition to “Truth Social”, to be launched next year, there are plans to set up a video-on-demand service.

The project hit the mark and the price flew quickly - + 350% Thursday, + 107% Friday. Some see this new project as an opportunity: Donald Trump, 88 million followers on Twitter before his account was suspended, now persona non grata on social networks, can he make TMTG a business that works? “TMTG was founded with the mission of giving everyone a voice. I am delighted to soon begin to share my thoughts on

”wrote the US president in a statement.

Speculation, support for the former president or real investment on the part of investors? No one knows yet. The next few days - will the price fall back or will it continue to rise on Monday when the markets reopen? - will allow you to see it. Others see further, while Donald Trump does not reject the idea of ​​a possible candidacy for 2024, could his social network from which he could not be banned take advantage?

The surge in the title of Digital World Acquisition Corp has several times forced its suspension in recent days.

One way for the stock market authority to protect investors against a heavy fall in the price - possible after such a steep surge.

On Reddit's WallStreetBets forum, where millions of stock marketers who had already participated in the soaring of several titles a few months ago, including Game Stop, are already starting to do the accounts.

One of them writes: "Thank you Donald Trump, 17,000 dollars in profit yesterday". 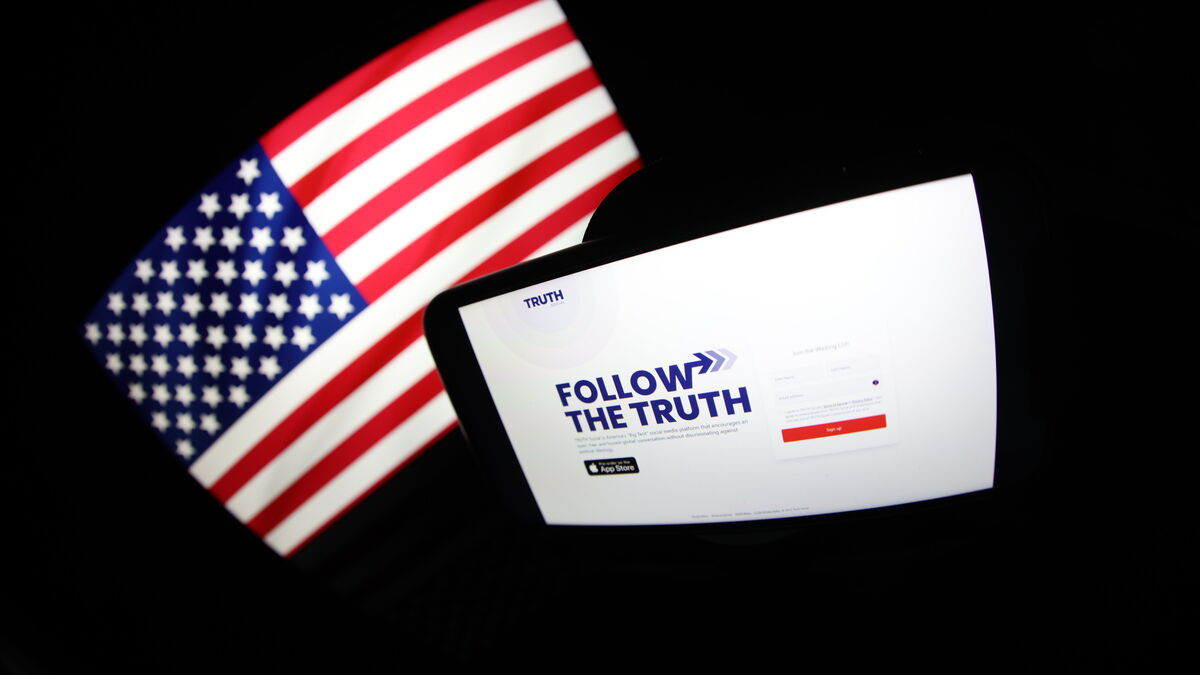 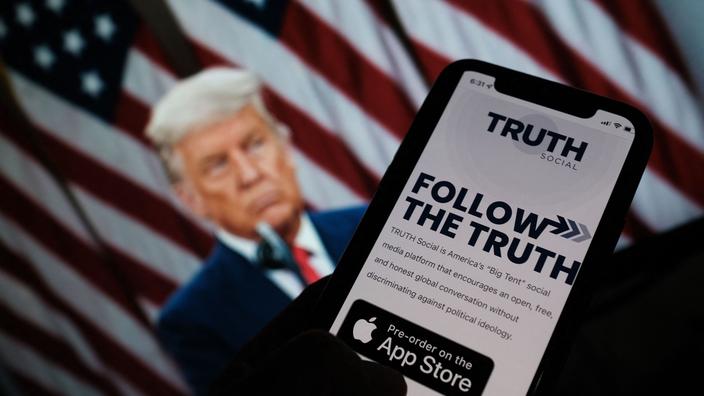 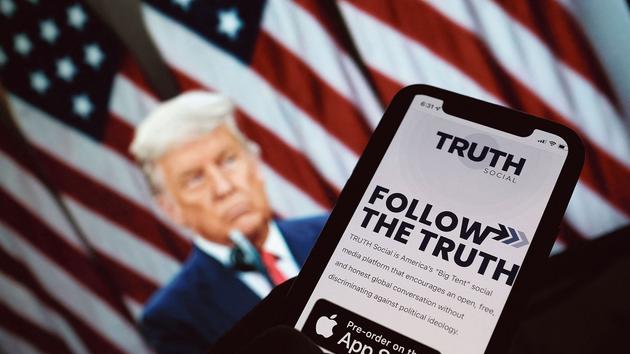 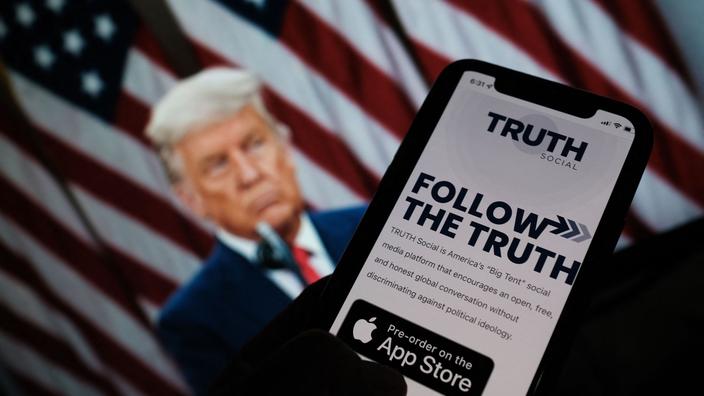 Social network launched by Trump: "The global agora initiated by Facebook or Twitter has lead in the wing" 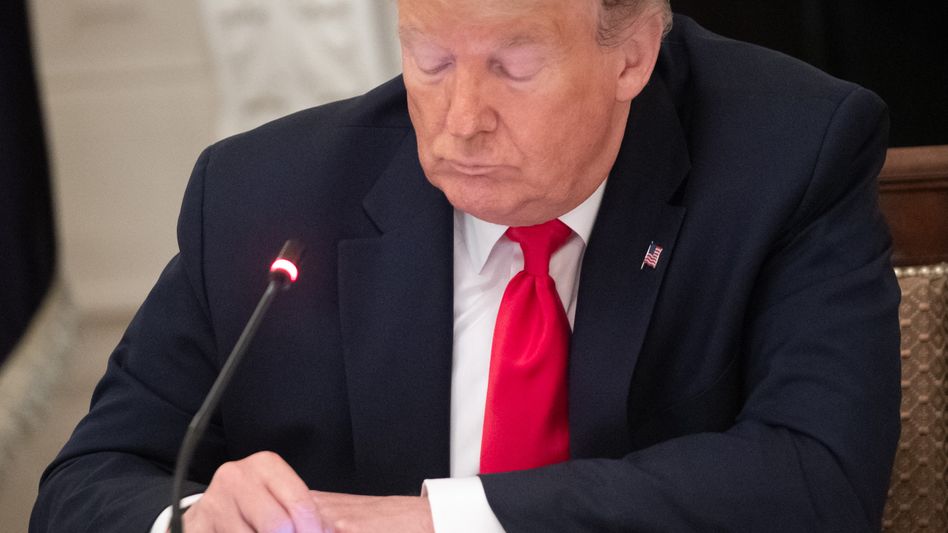