Finance: The health insurance premium will be deducted by 3% of the lump sum salary

Damascus, SANA- The Ministry of Finance issued a decision according to which the health insurance policy premium will be deducted at 3% of the

The Ministry of Finance issued a decision according to which the health insurance premium will be deducted at 3 percent of the monthly salary cut for workers in the administrative sector, instead of the previously established 500 Syrian pounds, as of the beginning of next year.

The ministry’s decision, a copy of which was obtained by SANA, is based on the recommendation of the Economic Committee related to the restructuring of the health insurance policy for workers in the administrative sector. Accordingly, the health coverage ceiling for the insured will be two million Syrian pounds annually inside and outside hospitals.

The Director General of the Foundation, Dr. Nizar Zayoud, stressed in a statement to SANA the importance of what has been achieved in raising the ceiling of medical coverage for the insured workers of the Foundation with regard to the services provided to them inside and outside hospitals with regard to laboratory, pharmacy and doctor services, including chronic medicines, indicating that the Foundation

It bears 14,500 pounds of the annual premium for the new health insurance policy for one insured, while the public treasury bears 9,500 pounds.

Zayoud revealed that work is underway to prepare a new medical network between the institution and health service providers to prevent the institution's insured from bearing any differences or additional financial burdens.

Zayoud explained that the Corporation had previously contracted with the Department of Military Medical Services to provide health services to its insured in hospitals and military medical centers, where the application was started in Tishreen Military Hospital, Al-Basel and Al-Rawda Specialized Centers as part of the Corporation's endeavor to reach a 100% coverage rate in military hospitals without incurring any expense from the insured.

Finance: The health insurance premium will be deducted by 3% of the lump sum salary 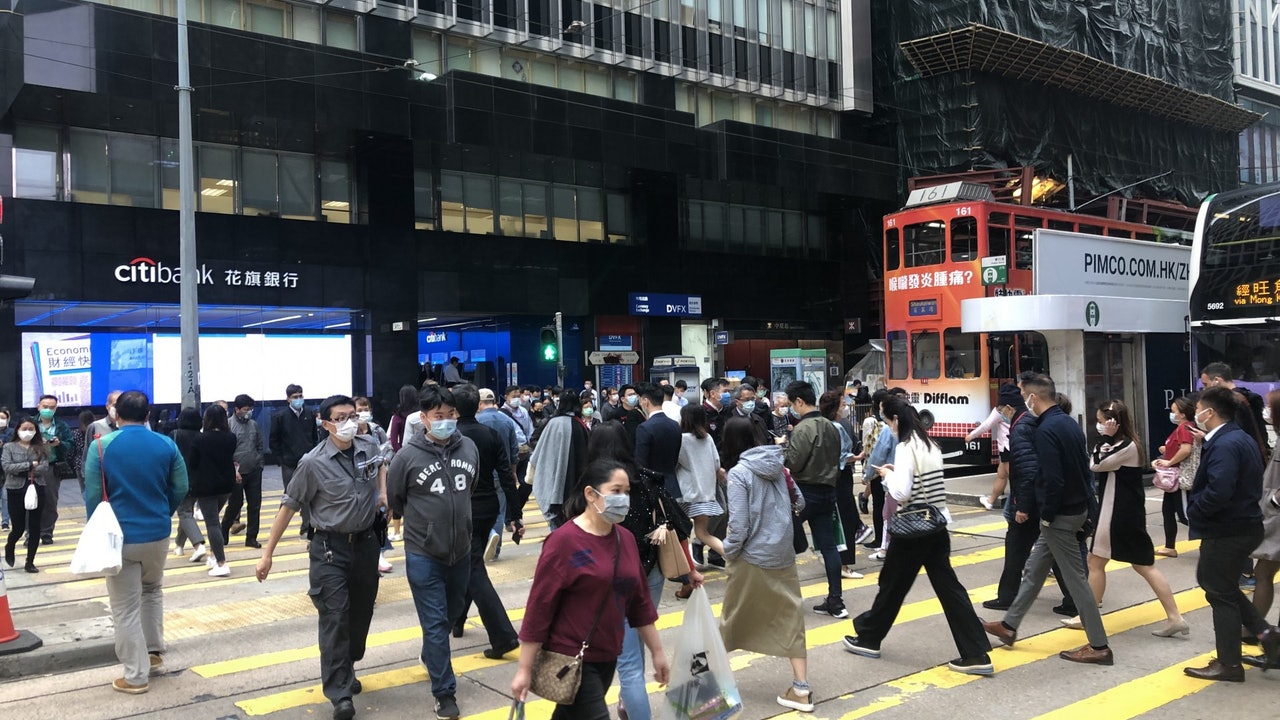 The article "Debombing" the green bomb sees how the "Three Treasures of Tax Deduction" can save more than 10,000 taxes! 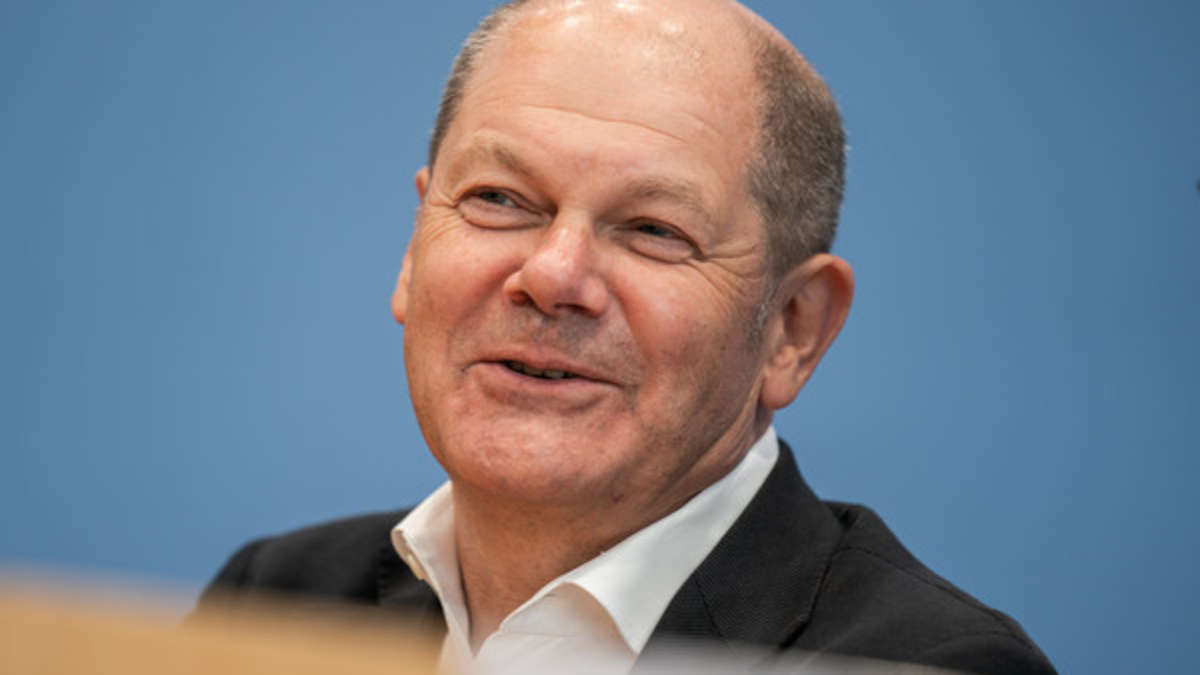 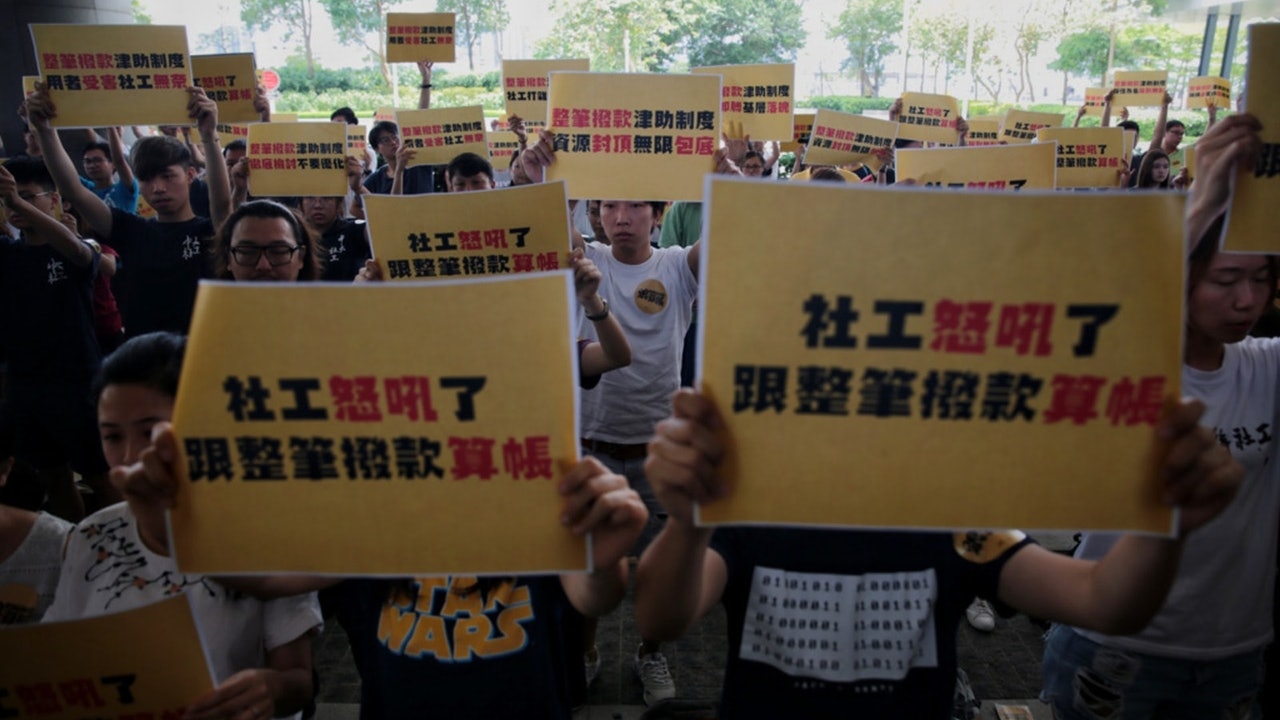 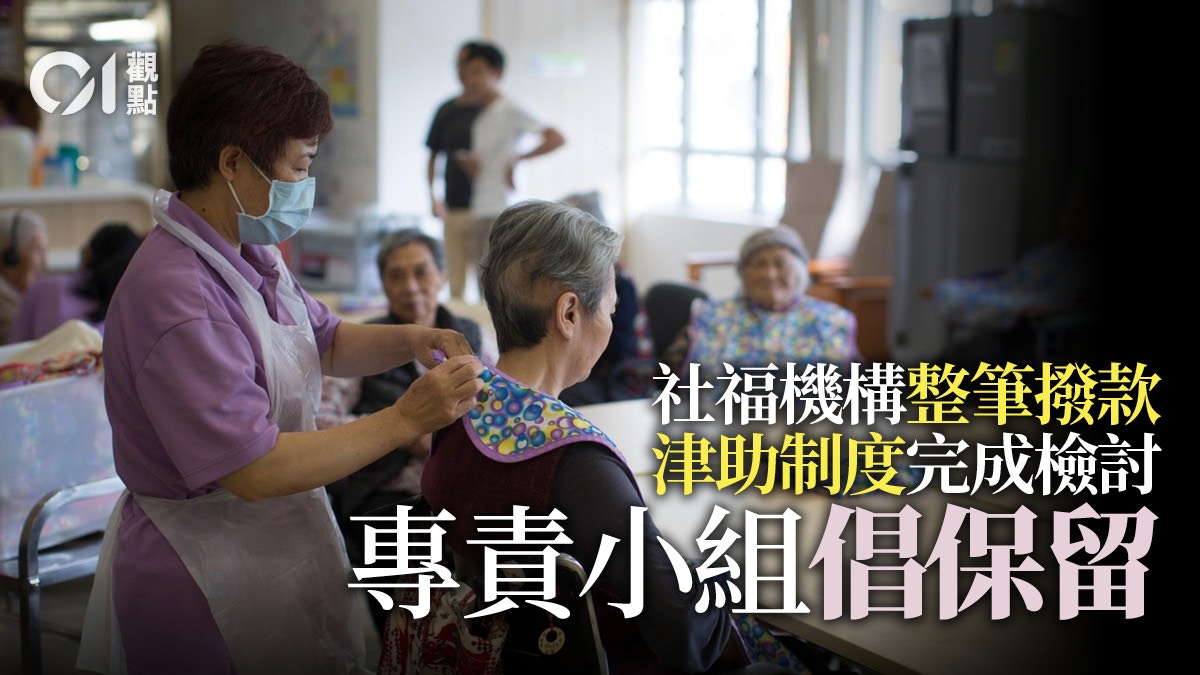 What is an employee lump sum - and where is it entered? Can I deduct the vehicle tax on my tax return?