General Motors announced on Tuesday that it wanted to help deploy 40,000 public electric charging stations in the United States from next year ... 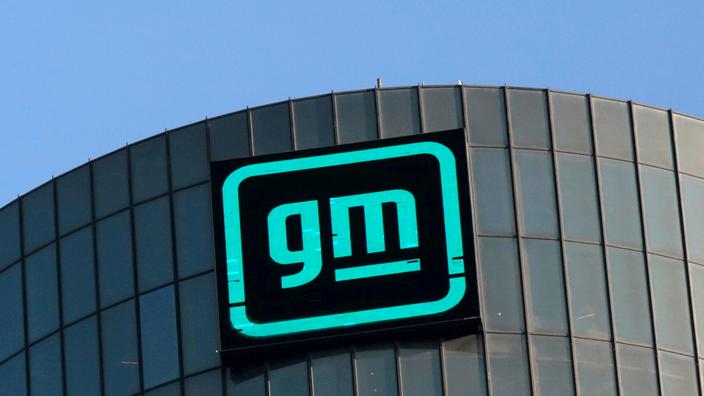 General Motors announced on Tuesday that it wanted to help deploy 40,000 public electric charging stations in the United States and Canada from next year in conjunction with its dealers.

This initiative would boost the recharging network in North America, which according to the US Department of Energy, currently has nearly 125,000 terminals in just over 51,000 stations. The idea, explains GM in a press release, is to distribute up to 10 terminals to each of its dealers and help them obtain financial aid to acquire more. The terminals thus obtained will be installed in key points, such as workplaces, buildings, sports and entertainment venues or universities. They will be available to all electric car owners, not just those who own a vehicle made by GM.

The manufacturer, which aspires to produce only emission-free cars by 2035, also plans to sell charging stations to individuals.

These two initiatives are part of our plan to get everyone in an electric vehicle, making it easier to access charging solutions

said Mark Reuss, manager at GM, in the statement.

US President Joe Biden aims to have a network of 500,000 charging stations in the country.

Investments are planned in the vast infrastructure plan under discussion for several months in Congress.

Tesla is developing its own network

Tesla, which sells around two-thirds of electric vehicles in the United States, has developed its own network in North America: according to the Department of Energy, the group has around 25,000 Destination terminals in the United States and Canada. Supercharger (more powerful) in nearly 6,300 stations.

Its boss Elon Musk announced in July that he planned to open his “Supercharger” network to all electric vehicles by the end of the year. 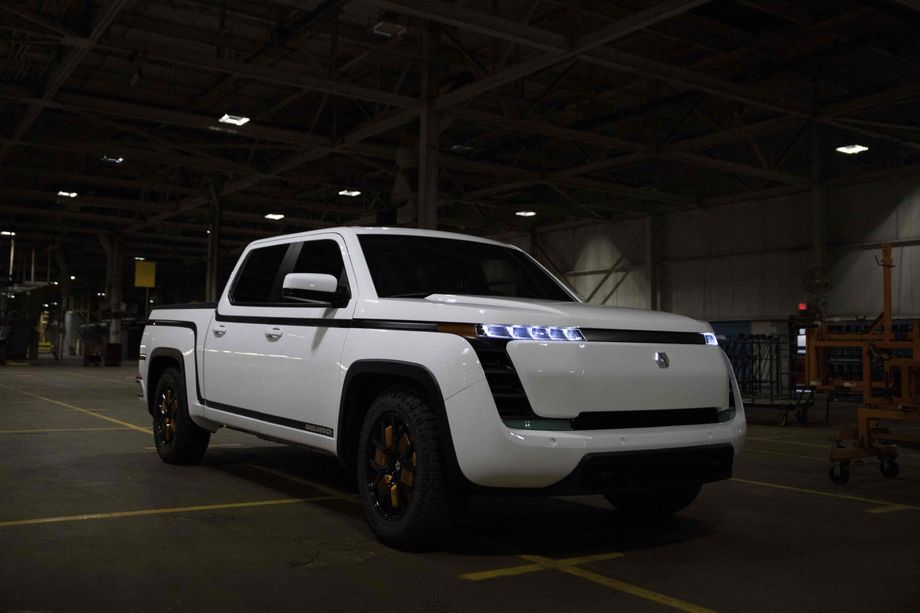 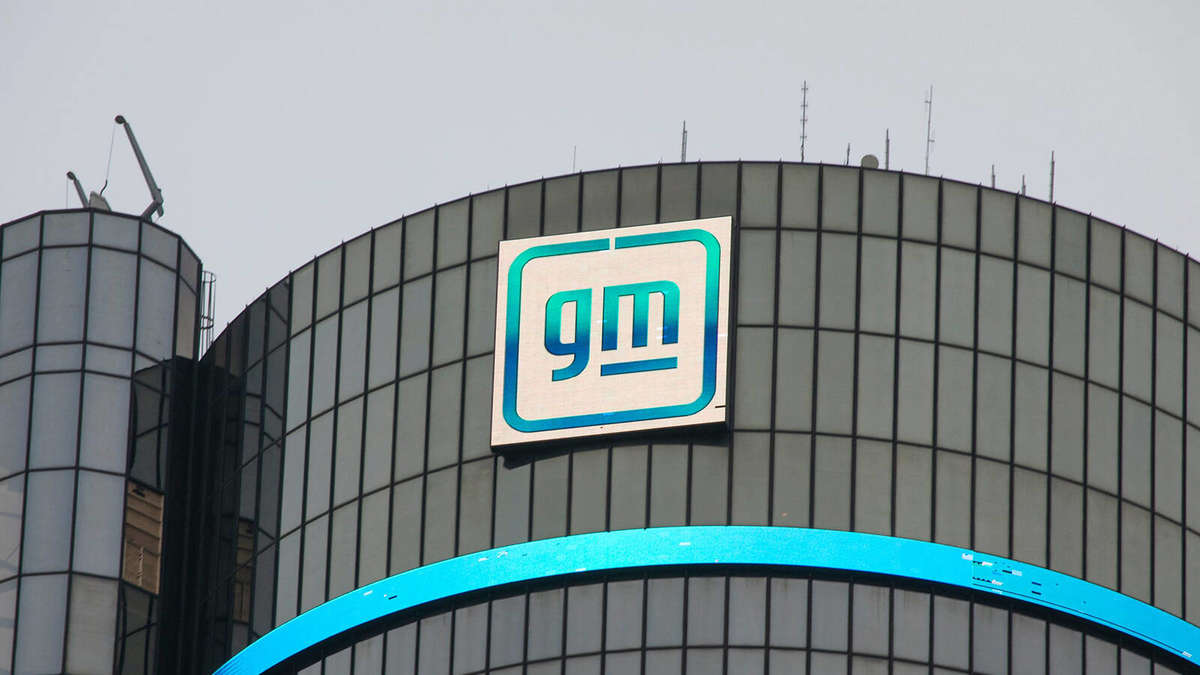 With one charge from Hamburg to Vienna: General Motors promises super batteries for e-cars E-cars: Thousands of charging stations are in operation in Germany - many of them illegal 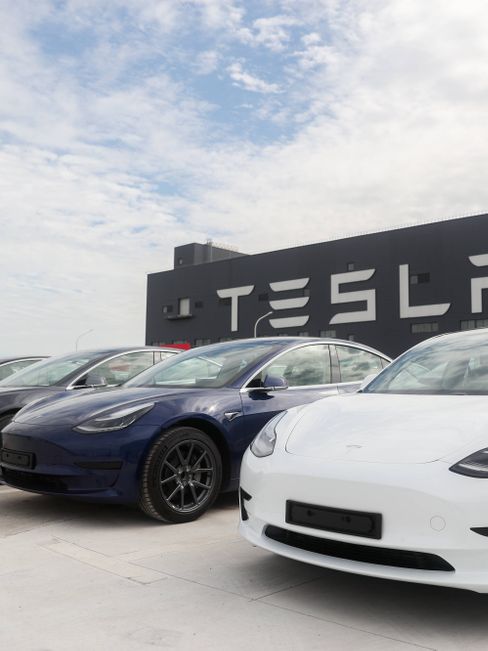 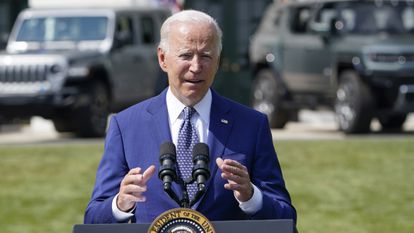 Biden steps on the gas in the electric car race