The president of Île-de-France Mobilités summons the industrialist to explain his delay in delivering trainsets. 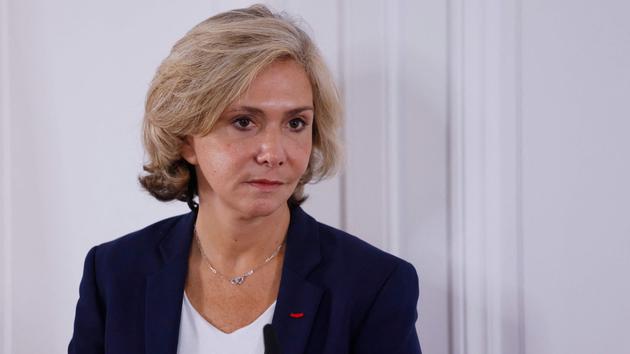 Bad news for the more than 200 million annual passengers on lines D and E of the Paris RER.

New trainsets improving comfort and doubling the speed of trains every 90 seconds were to enter service in mid-2021.

In fact, the first cars will not be delivered until 2023. This is the conclusion of an audit carried out by SNCF Voyageurs, responsible for the Transilien network, and revealed by

Who is responsible for this two-year delay on the initial schedule according to the incumbent rail operator? The two suppliers, Alstom and Bombardier Transport, who won this 3.75 billion euros contract in 2017, providing for the delivery of 255 trainsets. Since then, Alstom has bought the former railway subsidiary of the Canadian group. French is therefore piloting the largest rolling stock program ever funded by Île-de-France Mobilités (IDFM).

The SNCF Voyageurs report angered Valérie Pécresse, president of IDFM, but also candidate for the nomination of the Republicans party for the next presidential election.

Describing this two-year delay as an “

”, Valérie Pécresse asks Henri Poupart-Lafarge, the CEO of Alstom, as well as his SNCF counterpart, Jean-Pierre Farandou, to come and explain himself to the board administration of IDFM.

Concerning the SNCF, she does not understand why the old railway lady has not succeeded in preventing this delay.

"The SNCF cannot replace the industrialist in its factories"

This case illustrates the limits of the three-way household during calls for tenders on rolling stock in the Paris region. It is Île-de-France Mobilités which spends billions in these purchases. But, as this body does not have internal skills, it delegates the proper execution of the contract to SNCF. As a result, as soon as there is a grain of sand, IDFM finds that SNCF is not doing enough.

This spat between IDFM and Alstom is not a first. Before burying the hatchet in April 2021, the manufacturer of railway equipment had battled for months with the organization chaired by Valérie Pécresse to review the contract for the delivery of 146 RER B trainsets. RER D and E, Alstom recognizes its delay and explains the reasons. First point, the rolling stock as well as the signaling system, Nexteo, are new generation equipment of "

Alstom started off with a blank sheet of paper.

According to Alstom, IDFM has changed the criteria of the specifications several times, with several amendments to the contract as a result.

Each new request has resulted in adaptations and therefore additional delays.

Finally, the program - development and testing - suffered the repercussions of the health crisis, which led, from March 2020, to site closures, as well as a disorganization in the ecosystem of subcontractors.

Without forgetting the problems of supply of raw materials, as is the case in other industries.

The Covid is a little too easy an excuse

", estimates in the entourage of Valérie Pécresse. 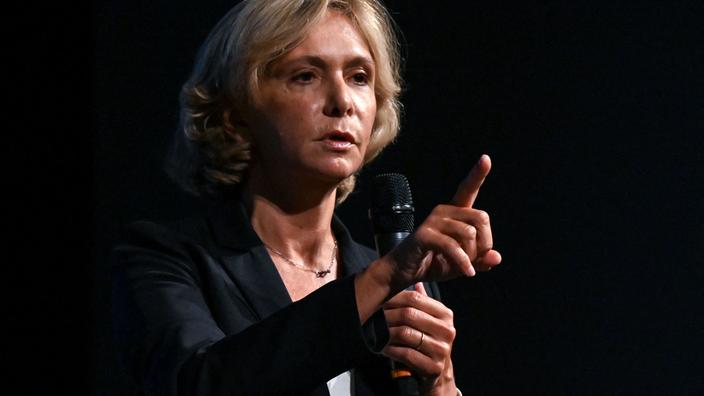 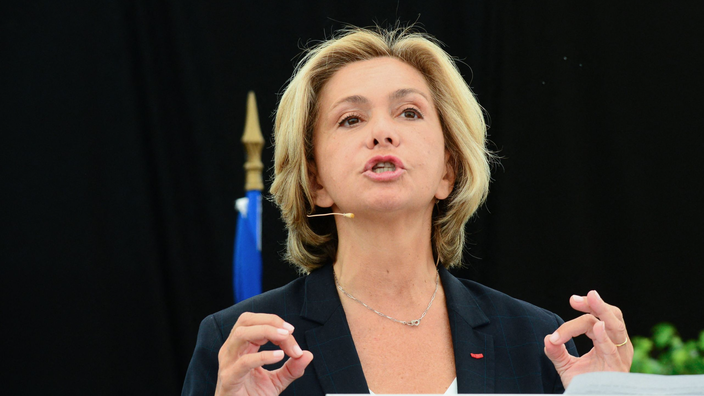 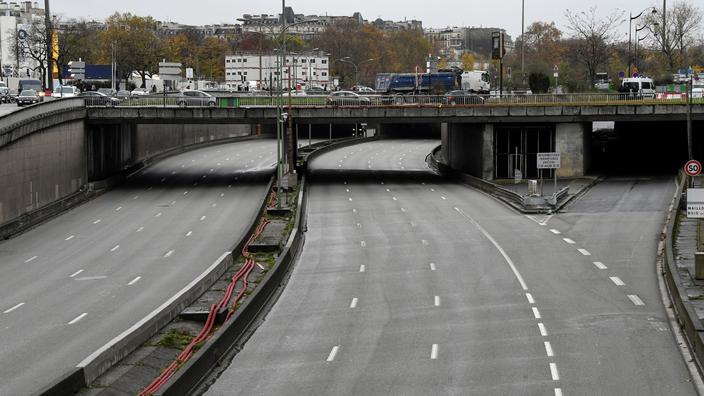 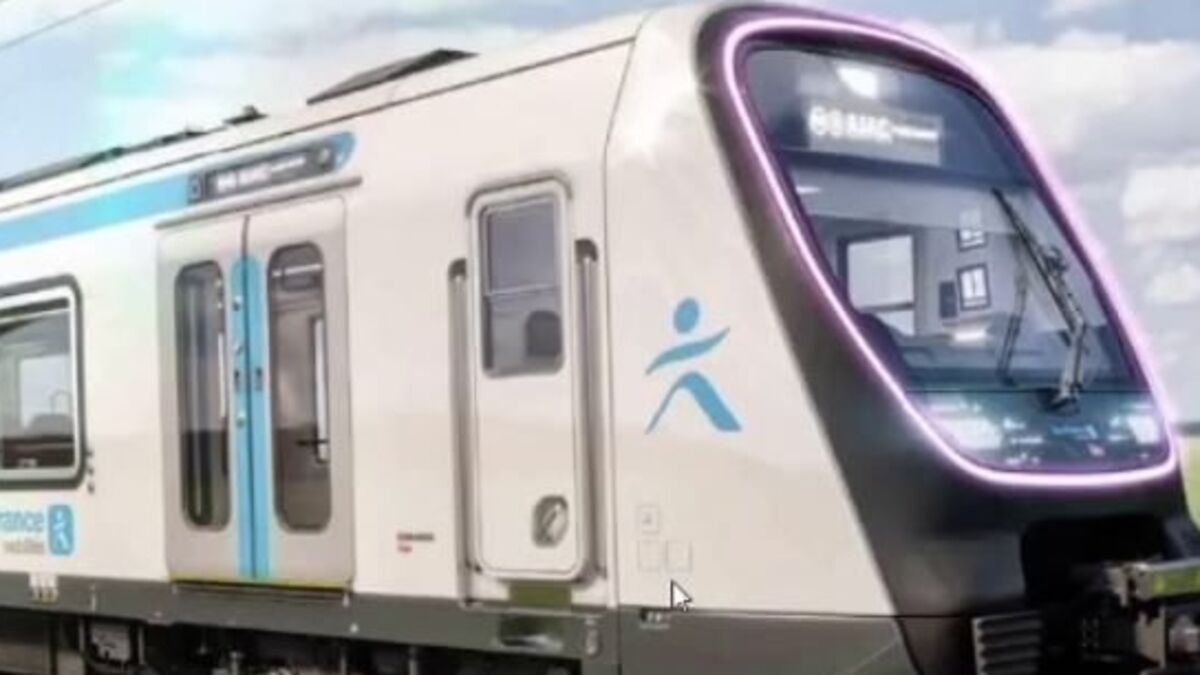 RER B: you will soon be able to choose the design of your trains 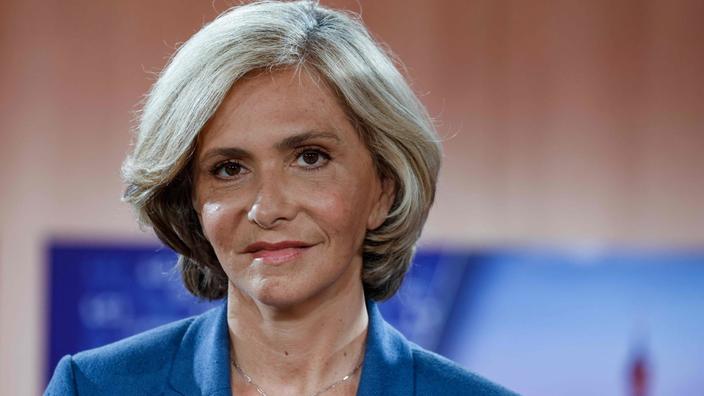 Regional 2021: Valérie Pécresse (ex-LR) very much in the lead in Île-de-France 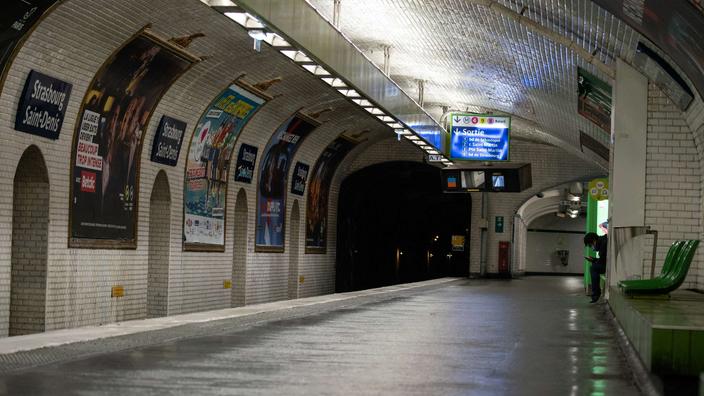 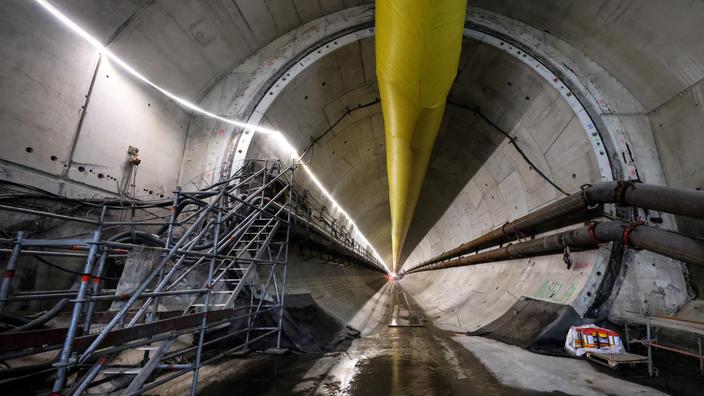 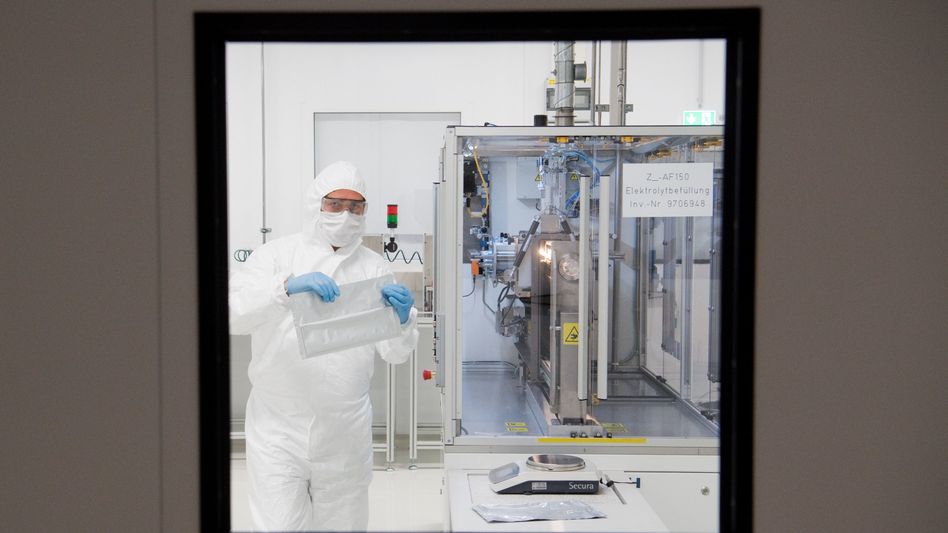 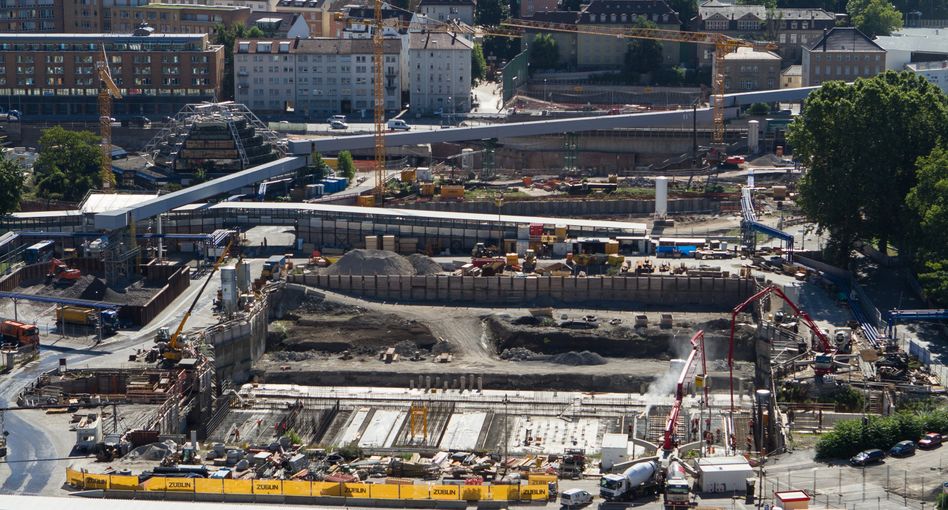 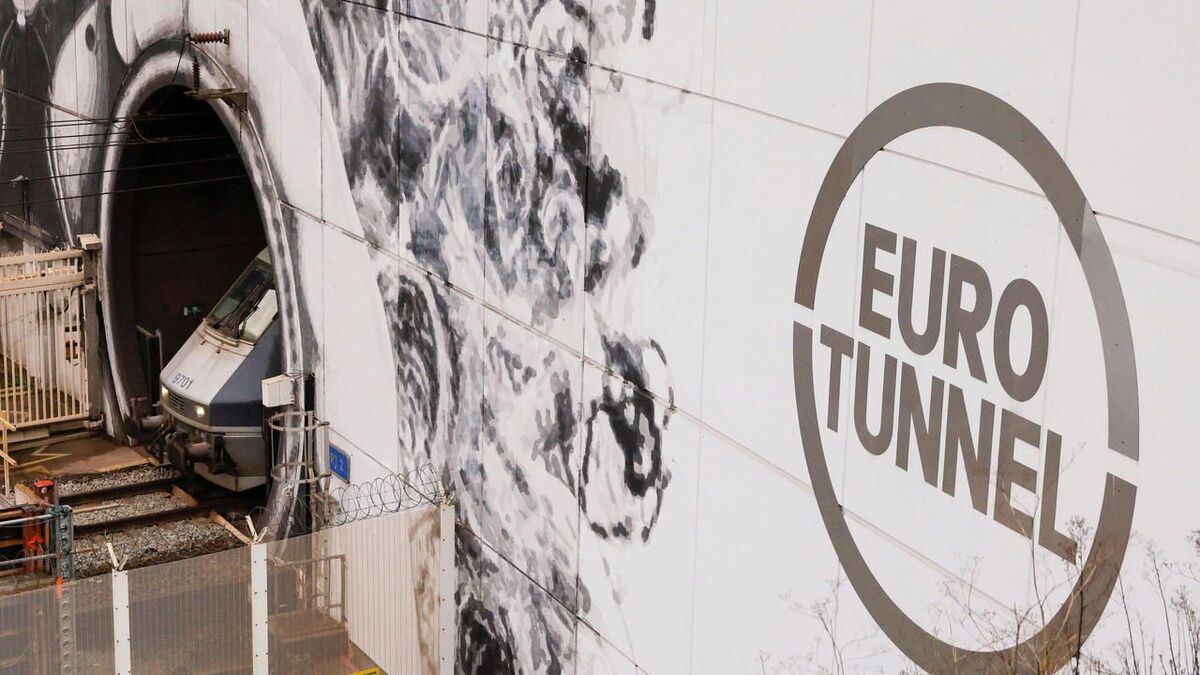 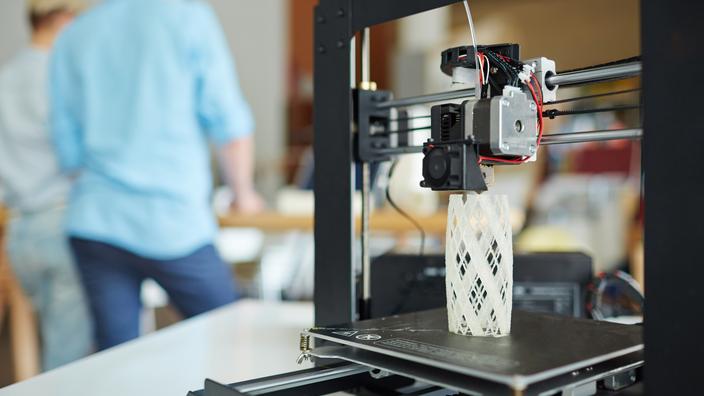