Ticket machines will be installed in tobacco shops

Initially, around twenty distributors will be installed from this November. Yet another service for tobacconists who How many millions of smokers have been annoyed with having to take several packs of cigarettes because of a minimum payment amount by card?

Or even just their favorite newspaper.

This inconvenience may soon be over.

Some tobacconists will indeed be able to accommodate a cash dispenser, a further step in the diversification of these merchants, who are also increasingly distributing postal parcels and collecting "proximity payments".

About twenty distributors (ATMs) will be put into service at tobacco retailers "from next November", under the terms of a partnership between the Confederation of tobacconists and Loomis, a subsidiary of the Swedish group Securitas specializing in the transport of tobacco. funds, announces a joint press release Tuesday.

The 24,000 tobacconists in the territory will then be offered to host this new service, said Loomis and the Confederation.

It is a new service for tobacconists wishing to diversify.

Some already collect local taxes, the invoice for the nursery or the canteen.

“Cash withdrawals are one of the essential services that the network can provide,” said Philippe Coy, president of the Confederation of tobacconists, demonstrating “the local utility carried on a daily basis” by a network with a “unique mesh” and the “great availability” of establishments open “on average 12 hours a day, six days a week”.

Decrease in the number of distributors and… in tobacco sales

The number of ATMs offered by banks has decreased slightly in recent years, according to the Banque de France. Tobacconists will thus increase the diversification initiated in recent years to offset the steady decline in tobacco sales, over which they have a monopoly and which still represents their main source of income. They make 40 billion euros in sales per year, including 21.8 billion from tobacco products, on which they receive a commission of 8.1%.

A recent partnership was established with the distributor Casino, allowing them to accommodate a food department.

In addition, some 17,000 tobacconists are today "retailers of postal products" and 1,200 are post office relays (light structures without banking service), representing 7% of La Poste contact points, according to the Confederation.

Also, some 12,000 tobacconists, or one in two, have collected 94 million euros on behalf of the tax authorities, for payment of fines, nursery, canteen or hospital bills, since the establishment of this service in July 2020, with more than 100,000 transactions per month. Parking ticket machines in Kochel in operation from October 15th Lidl stops selling cigarettes and tobacco - soon in Germany too? 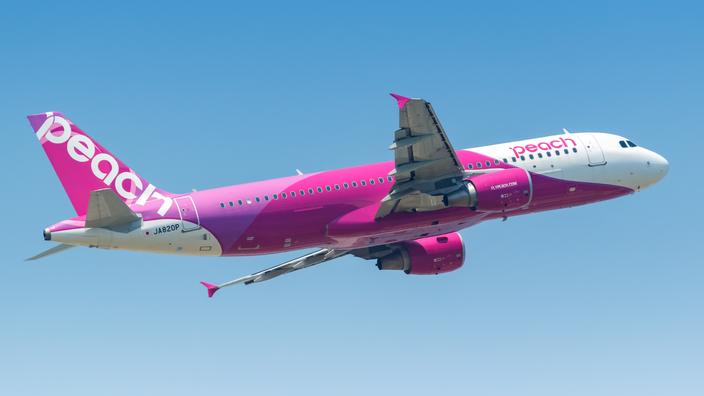 In Japan, a company fills up with surprise thefts from vending machines 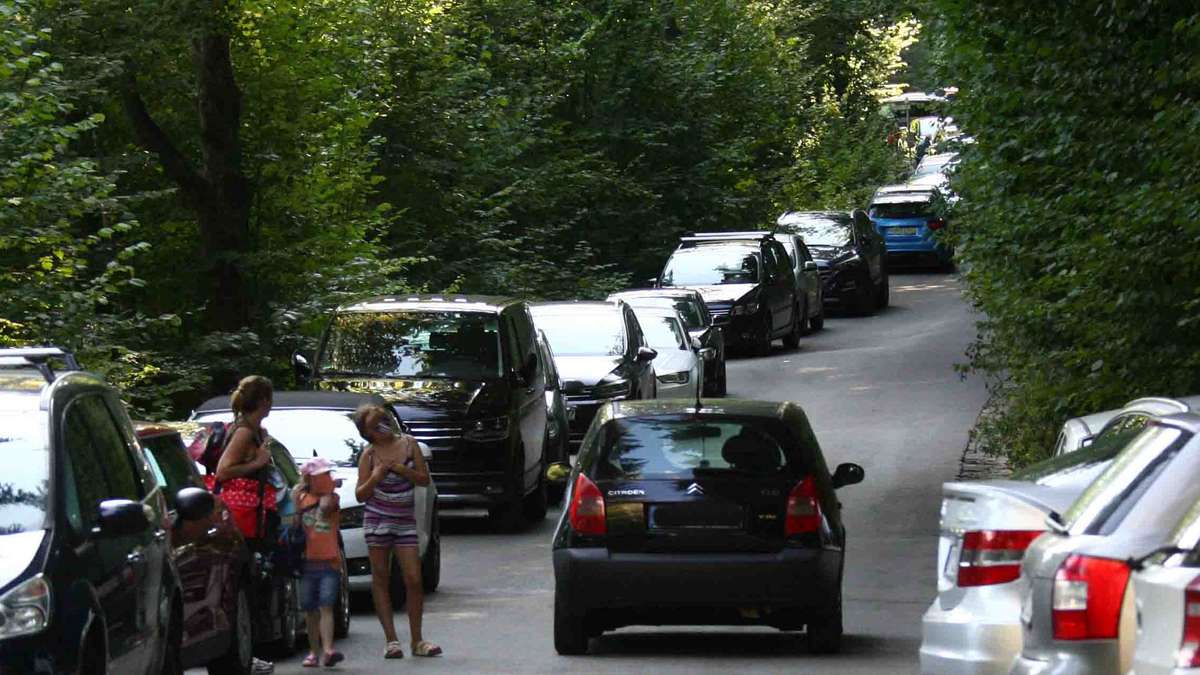 A compromise is in sight, but a few wishes are still open