According to a ruling by the Federal Court of Justice, bank customers must agree to the institute's fee increases. Deutsche Bank also proceeded differently in the past - this is now leaving its mark on the quarterly figures. 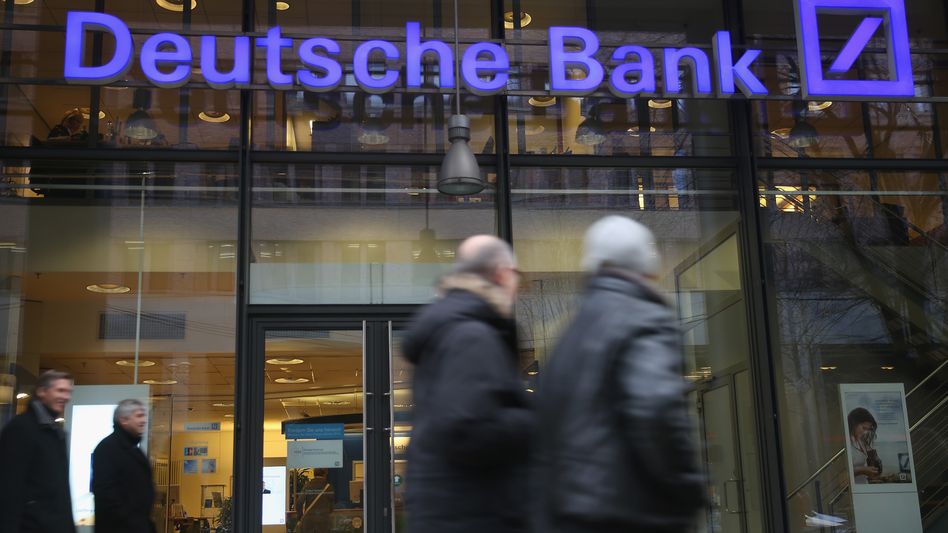 Deutsche Bank earned more than expected in the third quarter: the bottom line was a profit of 194 million euros.

The fact that this result was not even higher is largely due to the consequences of a ruling by the Federal Court of Justice (BGH).

He had decided that banks would have to obtain the consent of their customers for changes to general terms and conditions.

The result of the bank will be reduced by 98 million euros.

According to the institute, “This is essentially income that has not been collected,” says the institute - in other words, money that the bank had actually already planned, but was not able to collect from customers.

It was only on Tuesday that the financial supervisory authority asked the banks to implement the Karlsruhe ruling quickly and fairly.

The Bonn authority said that customers would have to be informed in an understandable manner about the consequences of the judgment and wrongly charged fees reimbursed.

In addition, the institutes would have to set up provisions.

"Fast, unbureaucratic, transparent implementation is all the more important."

The BGH ruled at the end of April that banks must obtain the consent of their customers for changes to general terms and conditions. Financial institutions now have to subsequently ask for approval of the current fees. In addition, bank customers can claim back fees that institutes have levied without explicit consent - according to Stiftung Warentest, retrospectively until January 1, 2018.

The banking industry reacted with little enthusiasm to the judgment.

At least Deutsche Bank can cope with the additional burden: Despite the burdens - and higher costs for the corporate restructuring - Deutsche Bank is on course for a billion-dollar profit in the current year.

After the best half-year since 2015, Germany's largest financial institution earned a little more than a year earlier in the third quarter, as the bank announced.

The institute thus achieved a bottom line profit for five quarters in a row. 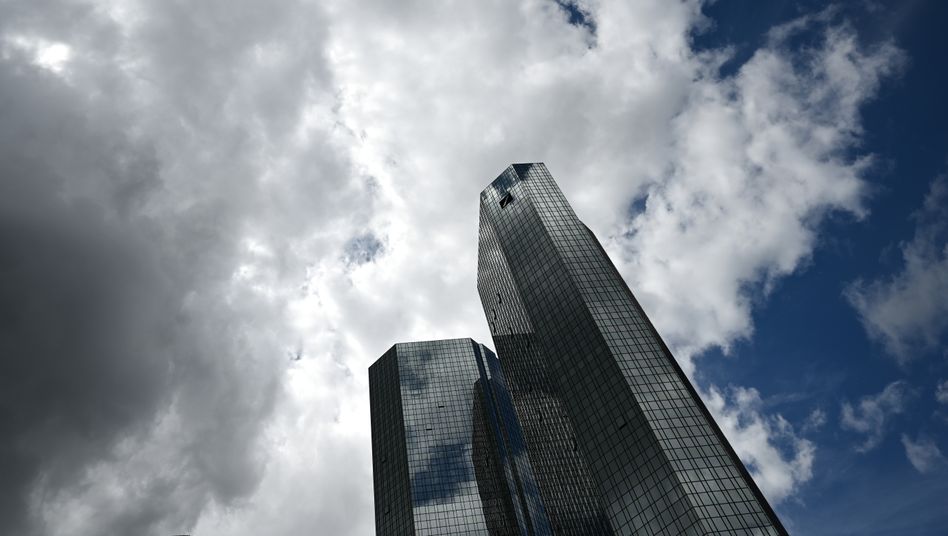 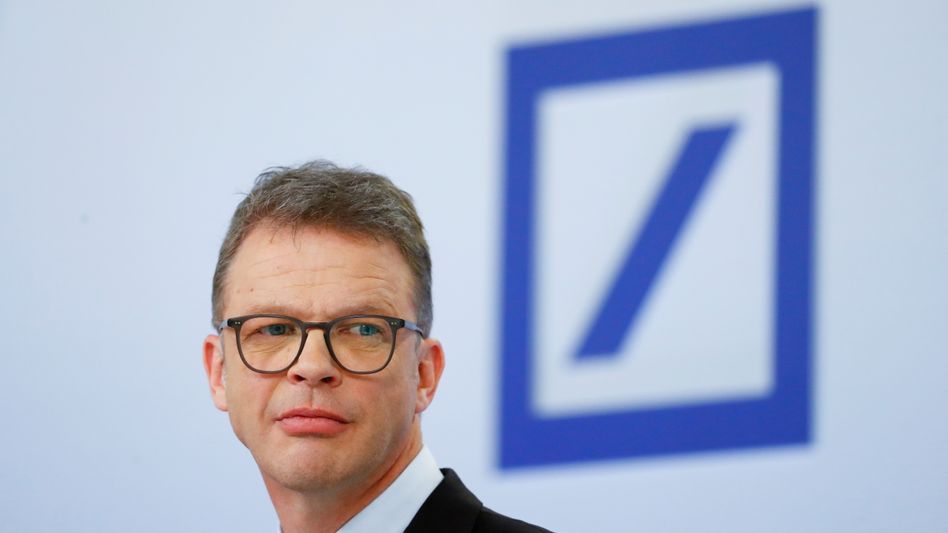 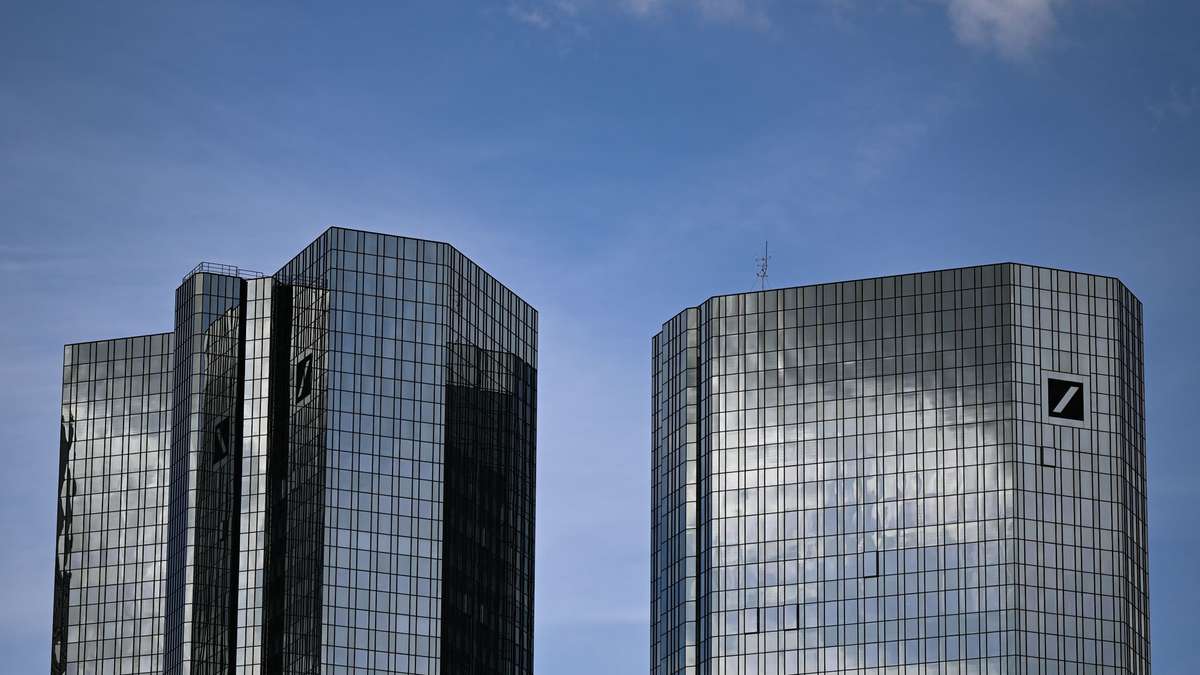 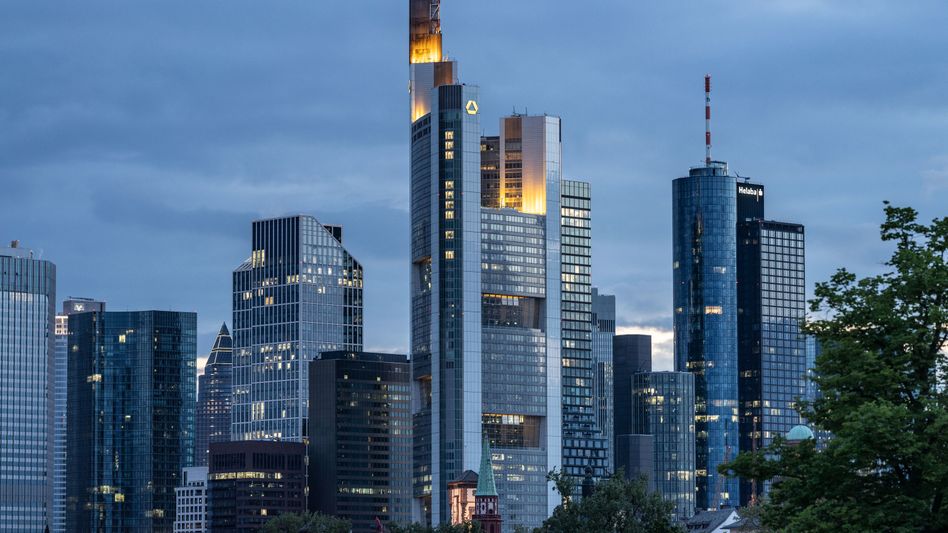 ING Germany will in future charge penalty interest for credit balances of 50,000 euros or more 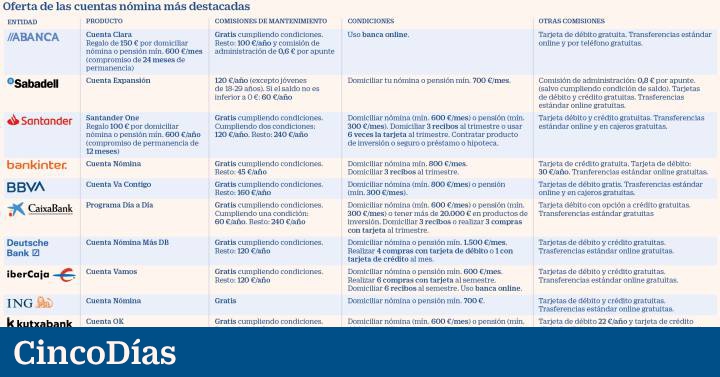 The most common bank fees and how to avoid them