In order to support pubs after the corona pandemic, Boris Johnson's government is lowering the levy on draft beer and cider. Finance Minister Sunak speaks of a "long-term investment" in pub culture. 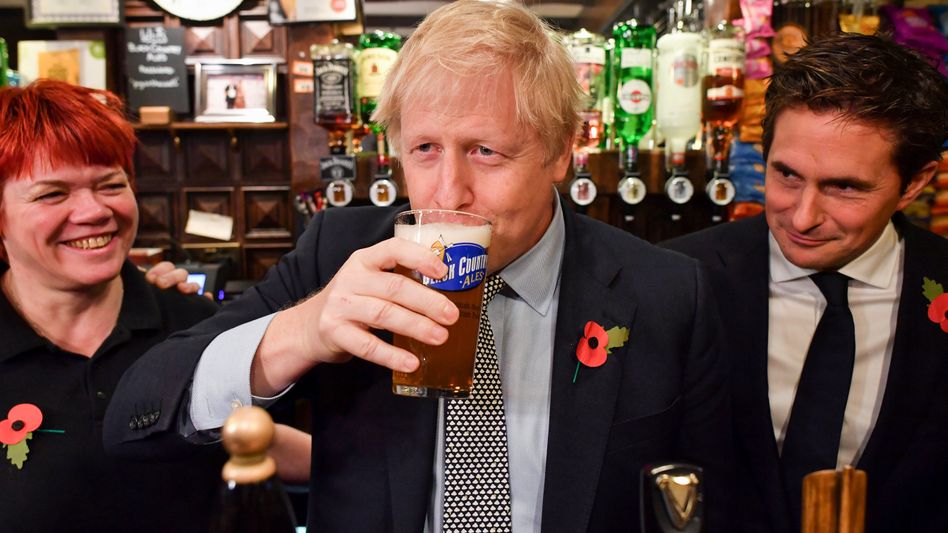 Well then, cheers: The government is lowering taxes on draft beer, cider and sparkling wines.

With the "Draft Relief" package - which can best be translated as "relief for drafts" - Finance Minister Rishi Sunak wants to revitalize the catering industry after the corona pandemic, as he announced in Parliament in London.

The average price for a pint of beer drops by 3 pence.

According to the BBC, Sunak spoke of a "long-term investment in British pubs" which have been "the home of British social life for centuries."

A planned tax increase for beer, whiskey, wine and cider has also been stopped.

This corresponds to a tax cut of three billion pounds, said Sunak when presenting the budget.

On the other hand, the tax on drinks with more alcohol is to increase.

The industry welcomed the announcement.

She regularly complains that the alcohol tax in the UK is significantly higher than in many other countries.

Even before the budget was actually presented, the government had announced an increase in the minimum wage and billions in investments in the transport network and the national health service NHS.

The wage increases are likely to be eaten up by rising inflation, which is set to rise to four percent next year.

The Treasury Department had also announced new welfare benefits against the price hike after recently cutting a lot of aid from the pandemic period.

Despite the planned billions in spending, the conservative minister announced new budget rules that make the reduction of national debt mandatory.

They should only allow borrowing for investments in "our future growth and prosperity," Sunak said.

The finance minister is also benefiting from the fact that British economic growth is higher than previously forecast: According to this, gross domestic product is likely to grow by 6.5 percent this year instead of the 4.0 percent forecast in March.

This would mean that the United Kingdom would return to pre-pandemic levels "earlier" than expected, namely in early 2022. 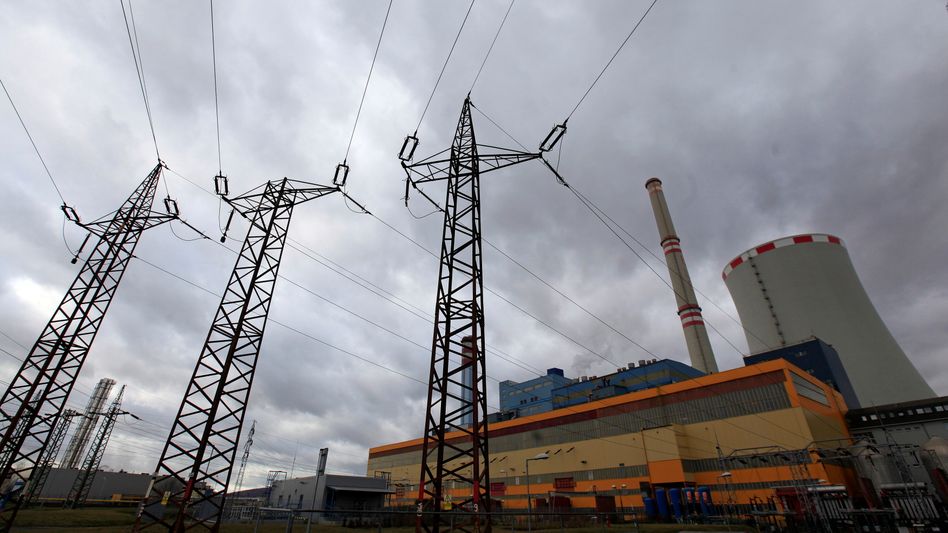 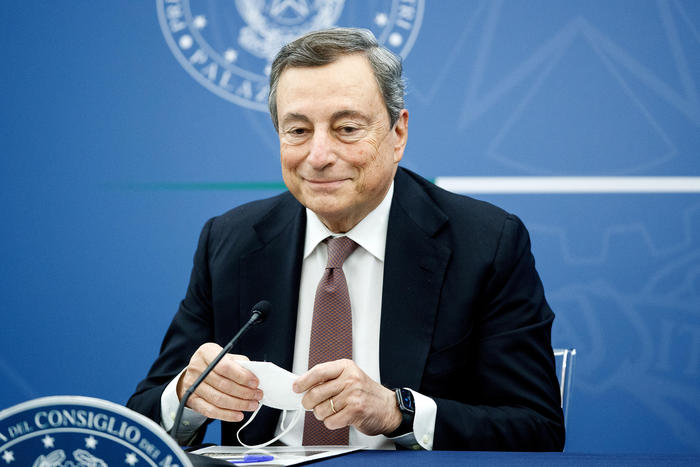