Are centralization and protective caps (both under the responsibility of the state) the fuel for the high prices in Israel?

"If we did not import tomatoes, the price would be NIS 25 per kilo."

The outburst of Rami Levy, as a result of which he was removed from the discussion in the Economics Committee, and especially his claim that it was the state that was to blame for the high cost of living.

Raises the question: Are centralization and protective caps (both under the responsibility of the state) the fuel of the high prices in Israel?

During the heated debate is currently underway, Economic Affairs regarding the cost of living in Israel, Rami Levy supermarket chain with his name, was discussion after an exchange of words between him and MK Ofir Soufir.

A minute later, more, still agitated, stood Levy with the media. At the beginning of words Levy noted that "Our gross profit is 21%, the same as the average in Western countries. Prices in Israel are 50% more expensive than in OECD countries.

Levy continued: "I am attacked in the media for importing goods to lower prices, I am attacked for selling fruits and vegetables cheaply and this harms agriculture. If we did not import tomatoes and sell them for NIS 2-4 per kilo, the tomatoes would be sold for NIS 25 per kilo. ".

In the video: Discussion in the Economics Committee on the suspicion of coordinating prices in supermarkets (Photo: Knesset Channel)

"I do not know who you are, but you are a populist"

attacked Levy regarding the profitability of the rising network, as well as the issue of Israeli agriculture. Levy said in response: "I do not know who you are. But you are a populist, you do not serve the consumer, do not come tell me anything. "Following these statements, Levi was hearing.

But anyone who thinks that Rami Levy said this in a moment of rage, mistaken: Documentation of

supports these words of Levy. The Knesset study states that "In the marketing chain, retailers purchase from local industry or imports. "In some food products, there are high tariffs that actually prevent the possibility of importing."

The food price index in Israel in terms of purchasing power is about 36% higher than the OECD average. OECD), and the only category in which the price level in Israel is low compared to OECD countries is vegetables and fruits.

The Knesset Research Center confirms: Customs and centralization are the causes of high prices

At the Knesset Information and Tomorrow Center, they were based, among other things, on examining the effect of high protective caps on prices.

The researchers found that when the caps were lowered and the market opened up to competition, prices dropped.

If we are allowed to add with a certain cynicism: a rule known to anyone who does not live in Israel.

The authors of the study conclude that "the cost of living in Israel of food and consumer goods is relatively high due to a variety of reasons, including a relatively low share of imports due to tariff and non-tariff barriers, concentration in the local food industry and concentration in the food retail industry, relatively low productivity in agriculture, food industry "Retail trade in Israel compared to developed countries, relatively high VAT rates compared to European countries, kosher costs and other reasons."

Will the prices of dairy products be reduced by tens of percent? - Walla! Of money

Salad from the prices: Where can we find the cheapest fruits and vegetables? - Walla! Of money

Vacation abroad, cosmetics and mobile devices: this is how you can benefit from the weakening dollar - Walla! Money

Golda joins the wave of price increases - how much will ice cream cost you? | Israel today

Chicken prices in Israel have risen by tens of percent since the beginning of 2021 - Walla! Of money 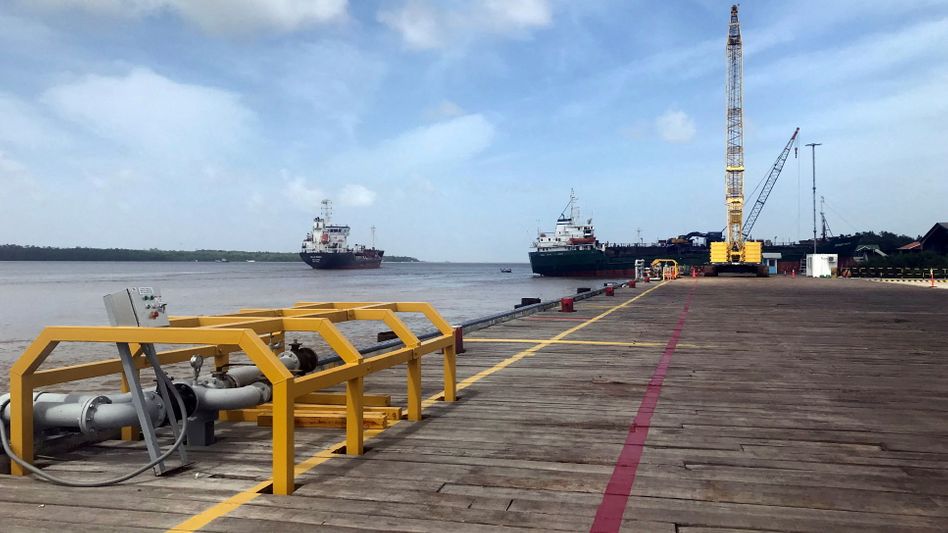 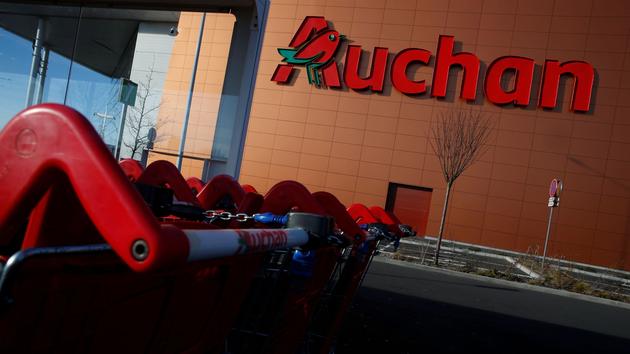 Not going off the rails: Israel Railways CEO at eye level - Walla! Money 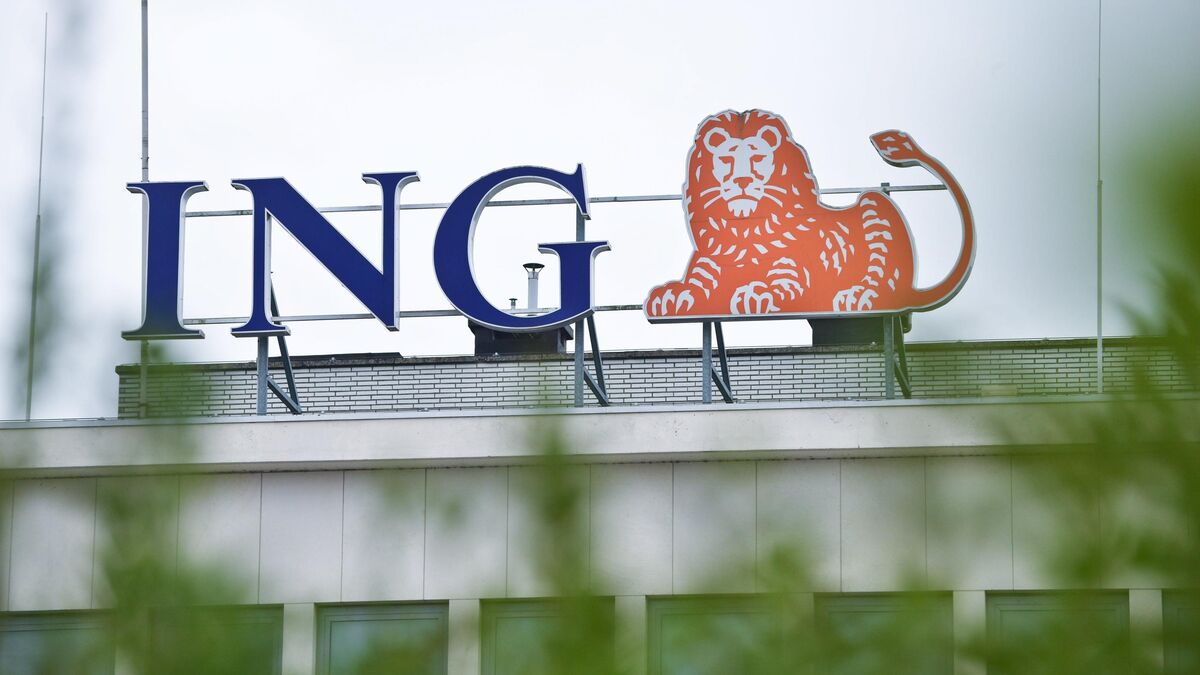 Closure of ING France: a standoff between the bank and its customers 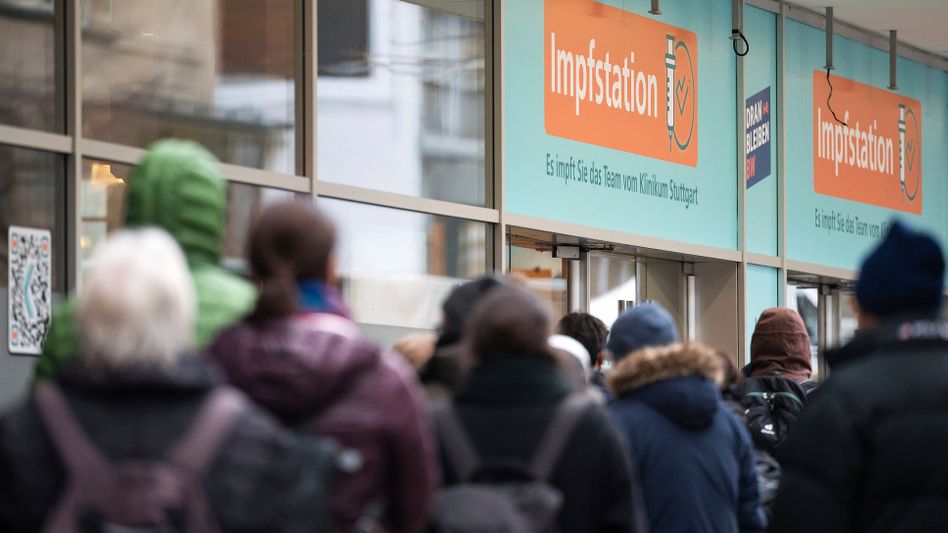