Will the dollar fall below 3 shekels? Swiss bank economists state that "the growth rate of GDP in Israel is expected to remain higher than the gross growth rate before the epidemic"

Credit Suisse: It is estimated that the dollar may fall below NIS 3

Will the dollar fall below 3 shekels?

Swiss bank economists state that "the growth rate of GDP in Israel is expected to remain higher than the gross growth rate before the epidemic, partly as a result of a successful vaccination campaign and strong export performance," given the estimate that interest rates in the economy will not rise in the coming year

Credit Suisse's annual forecast for the Israeli economy for the coming year is included in the Bank's global forecast and indicates that the growth rate of GDP (in gross domestic product) in real terms is expected to remain above or around the average growth rate in the years before the Corona epidemic. To be more moderate compared to 2021.

The expectation is for the expansion of real GDP of 4.1% and 5.5%, compared to a growth rate of 7.0% -7.1% which was recorded in 2021. The good performance of the economy in 2021 was due, according to the bank's economists, as a result From the success of the Israeli government in the vaccination campaigns against the corona virus, as well as as a result of impressive data on exports of goods and services from Israel.

Economy growth in 2022 is expected to be driven by a significant increase in private consumption and investment in fixed assets.

This is on the condition - so Credit Suisse is reluctant - that the negative risk to the forecast in 2022 will not increase due to the consequences of continued disruptions in the global supply chain or further deterioration of the corona plague.

The Governor of the Bank of Israel, Prof. Amir Yaron, holds in his hand what has become one of the most powerful currencies in the world.

It is estimated that it will not raise the interest rate in the coming year (Photo: Official website, Bank of Israel spokeswoman)

The interest rate will remain at least 0.1 in the first half of 2022

Referring to the Bank of Israel's monetary policy, Credit Suisse's economists state that the approach to keeping interest rates low in order to stimulate the economy is expected to moderate, but interest rate hikes are not forthcoming.

According to them, the Bank of Israel is expected to remain neutral in the coming months, with the inflation rate likely to rise and reach the upper limit of the target range set by the central bank of 1.0% -3.0%.

Still, the structural pressure on the shekel suggests that the bank is expected to maintain interest rates at least 0.1% throughout the first half of the year, and may consider raising interest rates only if inflation surprises. The Bank of Israel expects inflation to moderate from 2.5% in the last quarter of 2021 to 1.6% in the last quarter of 2022. In the

area of ​​the exchange rate, it seems that the shekel will remain subject to continuous structural appreciation pressures in 2022 as a result of significant current account surpluses. By institutional investors places while hedging their foreign investments.

The recovery in the global economy will enable the continued growth of the Israeli economy in 2022, albeit at a moderate pace compared with 2021 (Photo: ShutterStock)

Although Credit Suisse economists predict that the current account surplus will decline in the coming quarters (from an annual high of 5.7% in the second quarter of 2021 on a rolling basis), the balance of payments situation is expected to continue to support the shekel in the near future.

As these trends continue, the Bank of Israel is expected to continue to allow for further gradual and moderate declines in the dollar and euro exchange rate in 2022, as long as inflation remains relatively high. The exchange rate of the dollar against the shekel may fall to NIS 3 to NIS 3.05 in the first half of next year.

Credit Suisse economists estimate that fiscal policy and the internal political situation are likely to remain stable. The unity government, led by Naftali Bennett, formed in June 2021 after a long period of political instability passed the budget for 2021/22 in the Knesset earlier this month.

At the same time, the fiscal situation has improved since the second quarter of 2021 thanks to an increase in economic activity and a significant increase in tax revenues related to technology and innovation.

Count to three: Why is the dollar going down and how is it affecting us? - Walla! Of money

The dollar reaches a new low against the shekel Israel today 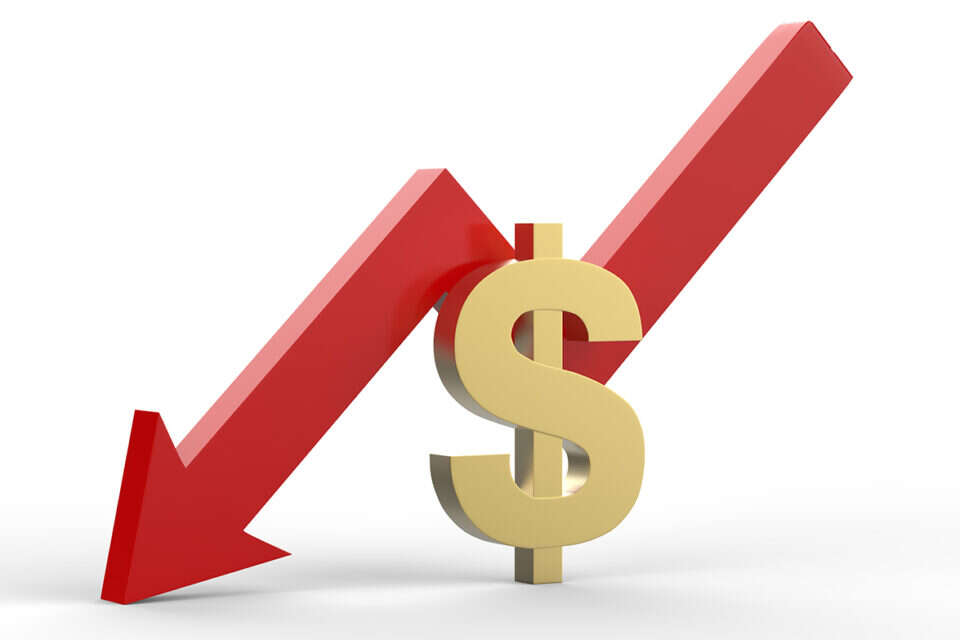 Can the dollar exchange rate fall below NIS 3? - Walla! Of money

Non-bank credit companies are also successful on the stock exchange - Walla! Of money

The dollar is falling again. Is it possible to stop the trend? - Walla! Of money

The shekel continues to strengthen: the dollar is below NIS 3.1, the euro is NIS 3.48 Israel today 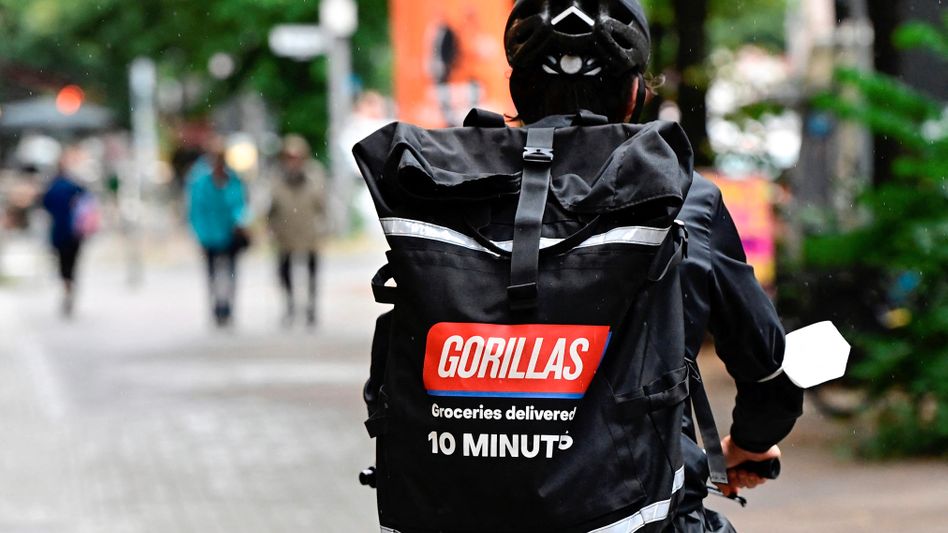 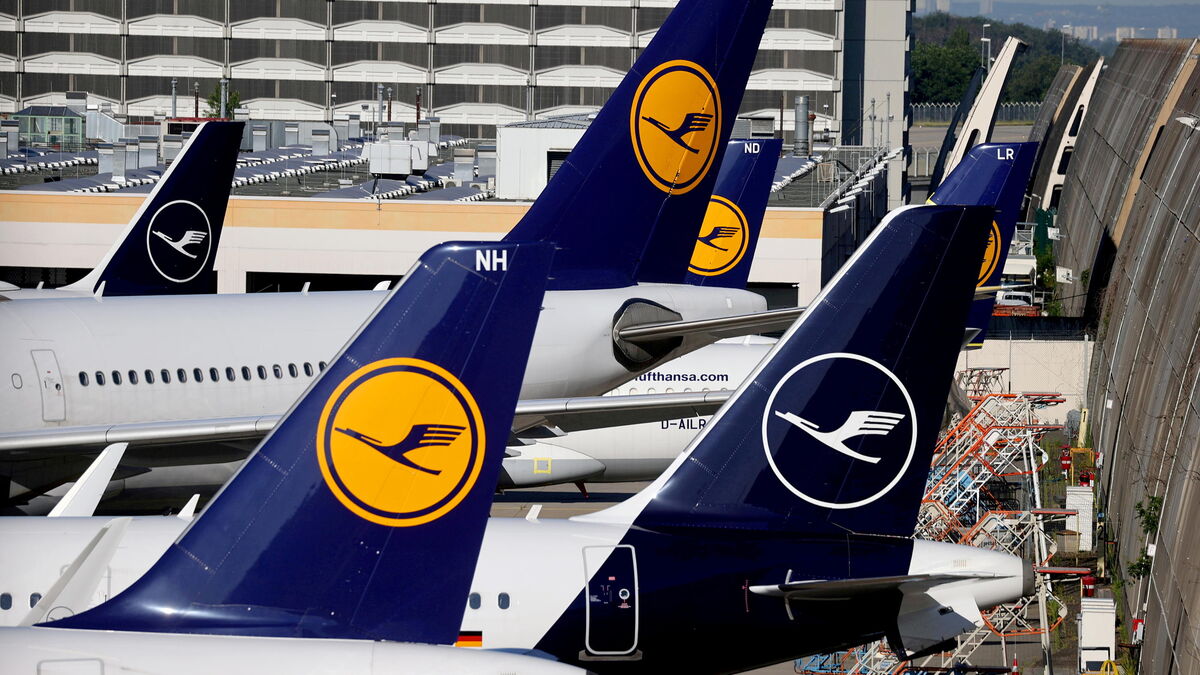 Restrictions, canceled flights ... the airline industry fears Omicron and worries about its future 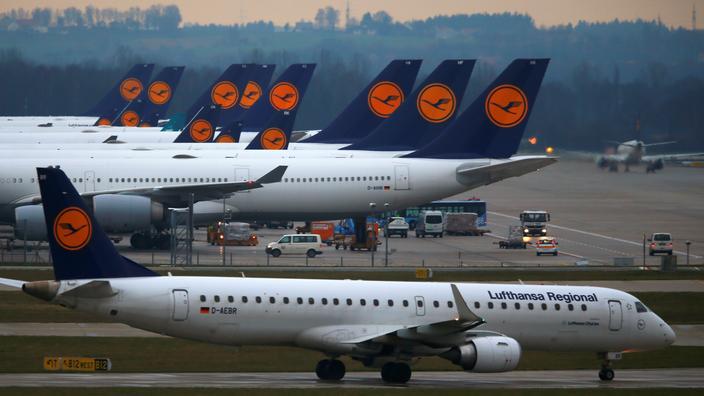 Omicron: Lufthansa cuts 10% of its flights this winter 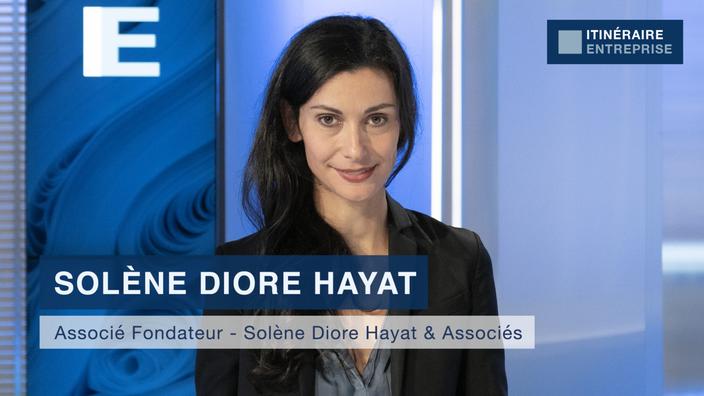 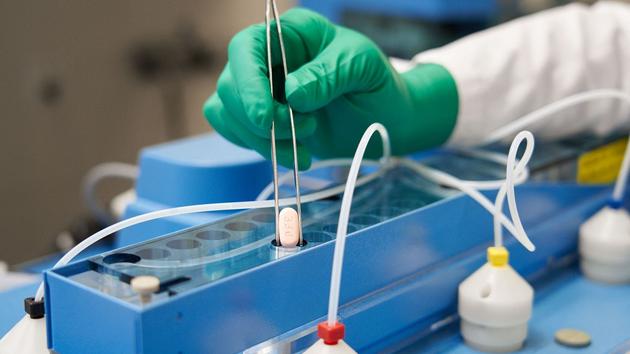