According to the Constitutional Court, contributions for the development of properties must be raised promptly. The regulations in Rhineland-Palatinate are unconstitutional - and other countries must also act. 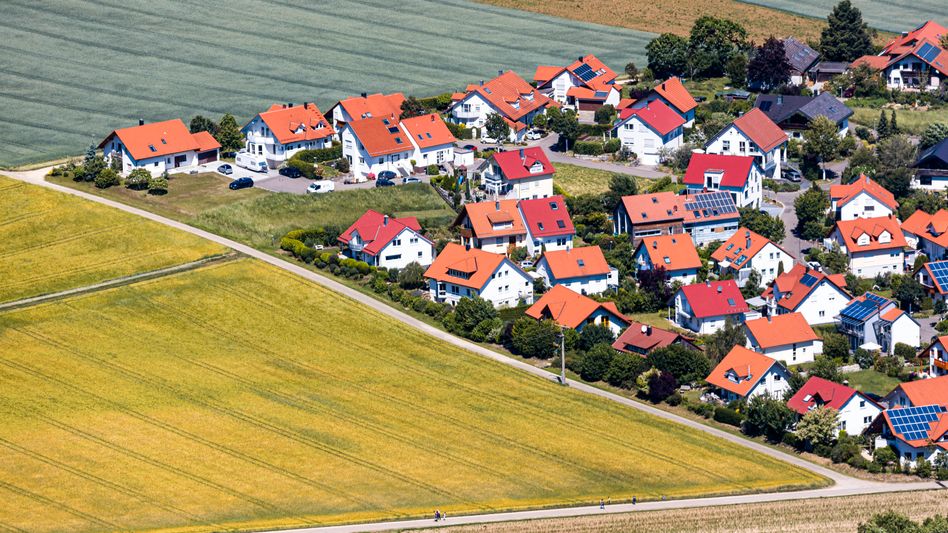 New development area in Baden-Württemberg: 30 years for a cost assessment are too long

The state connects building plots to the public infrastructure.

For example with roads, but also pipes for water supply, sewage, gas and electricity.

The municipalities can pass the costs for this on to the owners of the land.

But the municipalities are not allowed to take as much time with these development contributions as they have often been up to now.

According to a decision by the Federal Constitutional Court, owners may only be used for the costs for a limited time.

According to the Federal Constitutional Court, a provision that allows cost assessments to be made many years in retrospect violates the requirement of clarity on the burden.

In the specific case, it was about a regulation in Rhineland-Palatinate, it must now be revised.

Other countries have deadlines of 10 to 20 years

The Federal Administrative Court initiated the examination of the state regulation. The case of an owner is pending there who is supposed to pay so-called development contributions in the amount of more than 70,000 euros. His properties in an industrial park had a road connection as early as 1986. However, he did not receive the final notification until 2011. The road was completed in full and officially dedicated in 2007.

The Rhineland-Palatinate municipal tax law provides for a four-year limitation period that begins with the dedication of the street.

According to the decision of the constitutional judges, this is inadmissible.

The decisive factor must therefore be the point in time at which the benefit arises for the individual property owner.

This is recognizable for those affected.

Nobody should be left in the dark as to whether burdens can still be expected.

In Rhineland-Palatinate, a new regulation must now be found by the end of July 2022.

Until then, courts and administrative authorities are no longer allowed to apply the unconstitutional norm.

All property owners in the state whose notices on the development contributions are not yet final will benefit from the change.

The judges of the first senate did not make a specific specification for the maximum time limit.

The legislature continues to have a lot of leeway.

A period of 30 years, as some courts had previously derived from the Administrative Procedure Act, is clearly too long for them.

As stated in the decision, other federal states have mostly opted for deadlines of 10 to 20 years.

In other countries there is no express regulation, so there is likely to be a need for changes in other federal states.

"It cannot be that property owners or their legal successors will still be confronted decades after a development measure by the community with, in some cases, existence-threatening high contribution claims," ​​said President Kai Warnecke.

Due to the late survey, it also remains unclear whether it was actually a maintenance measure.

"The municipality should not pass this on to the owners at all."

Municipalities get the opportunity to pay building land tax 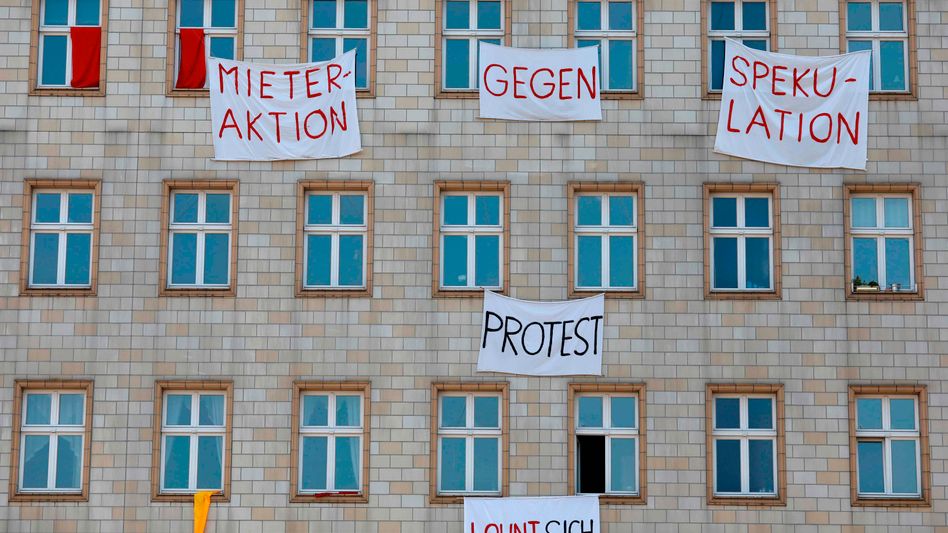 Right of first refusalx: What the real estate judgment in Berlin means for all of Germany

Right of first refusal: What the real estate judgment in Berlin means for all of Germany 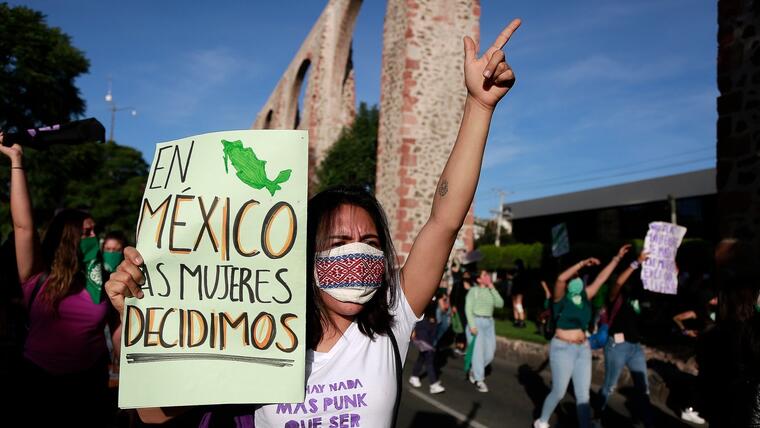 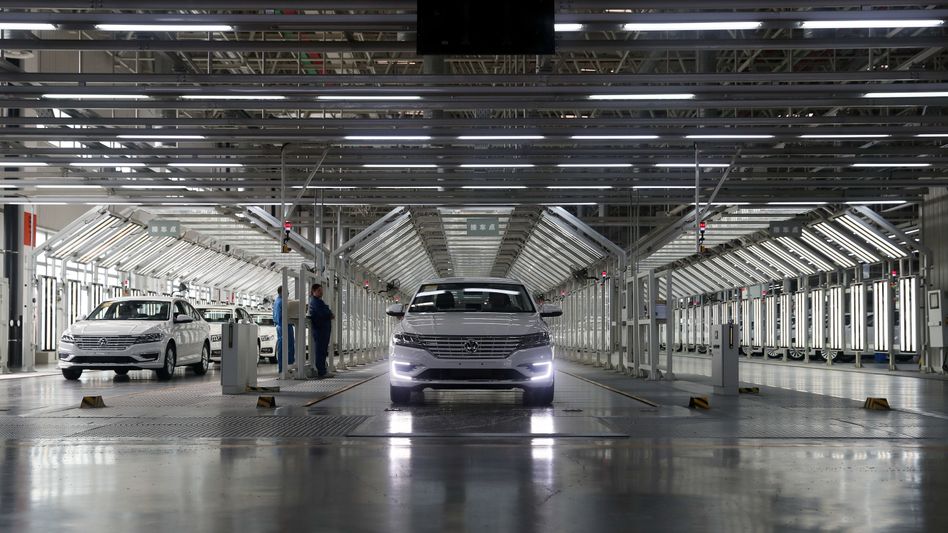 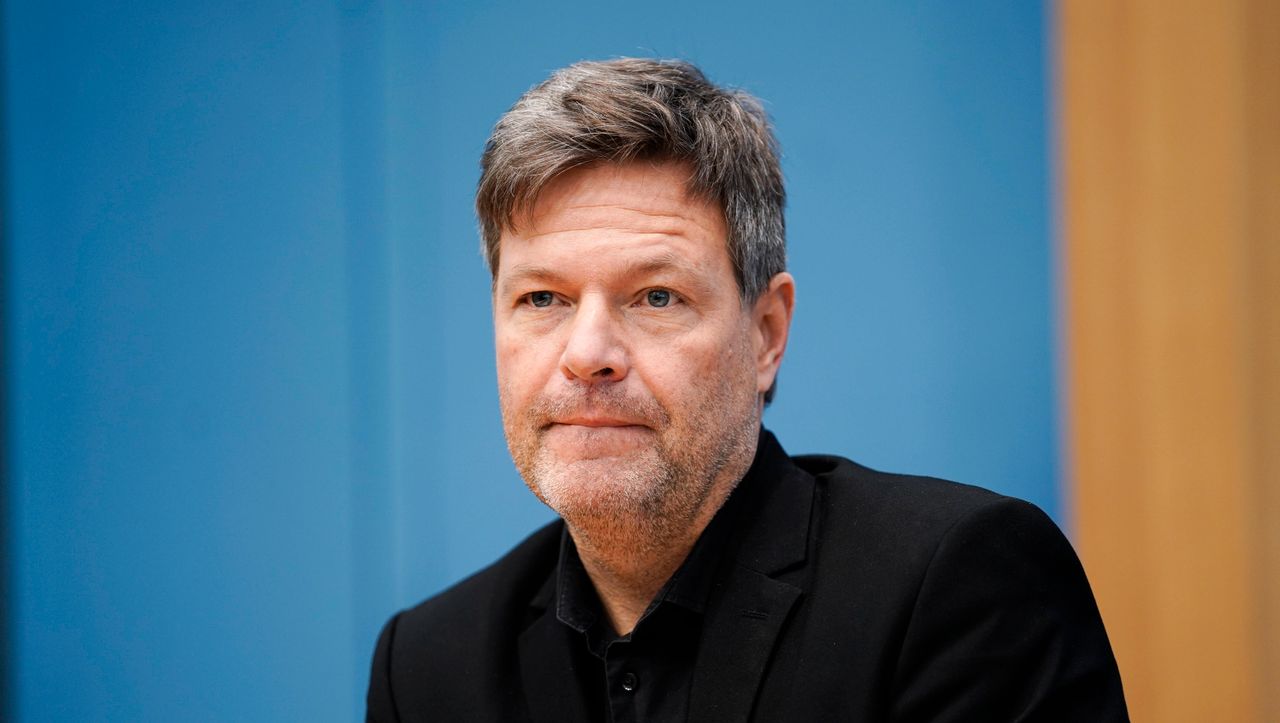 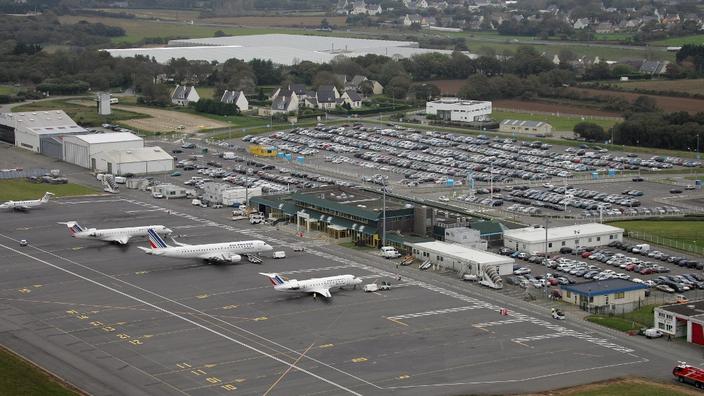 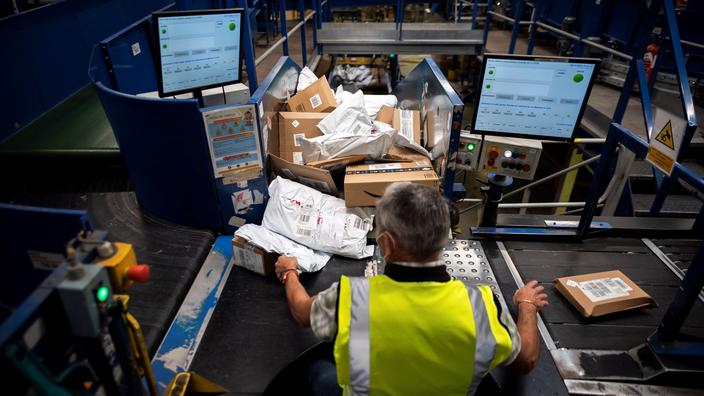