Brexit: There is a risk of alcohol shortage in Great Britain due to a lack of truck drivers

Without a glass under the Christmas tree? In the UK, that could happen this year - at least the alcohol industry warns. The government, however, weighs it down. 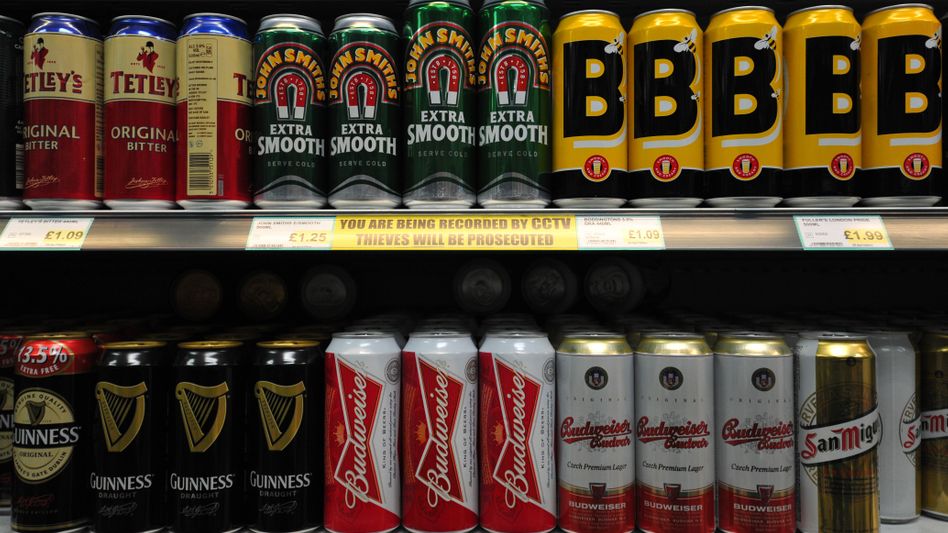 The UK wine and spirits industry is warning of a Christmas alcohol shortage.

The reason is the lack of truck drivers, explained the industry association WSTA.

"There is growing concern among our members that, if urgent action is not taken, we will get deeper into delivery chaos."

There are already major delays in delivery times, which are driving up costs and limiting the range of products available to British consumers.

In a letter, 49 companies, including the UK branches of Moët Hennessy, Laurent-Perrier and Pernod Ricard, urged Transport Minister Grant Shapps to take urgent action against the shortage of drivers and delivery problems.

This also has to do with the fact that many employees from Europe left the country after Brexit.

Complicated and expensive visa procedures are now necessary, which is why hardly any new ones are added.

In addition, thousands of drivers retire every month.

Tens of thousands of driving tests have been canceled due to the pandemic.

There is simply a lack of offspring.

There should be enough wine on the shelves

Business associations had called for the new immigration rules to be partially relaxed.

However, the government refused.

Instead, she called on the industry to offer more attractive working conditions and better wages.

The UK government has now also dismissed concerns from the spirits industry.

Interruptions in the supply of alcohol at Christmas are not to be expected.

The government has taken 32 steps "to meet the challenges facing our supply chains." 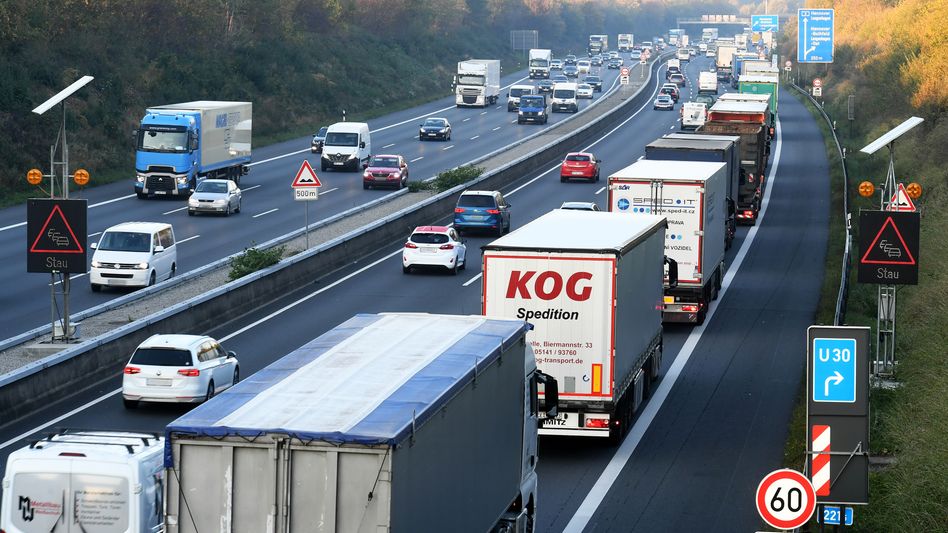 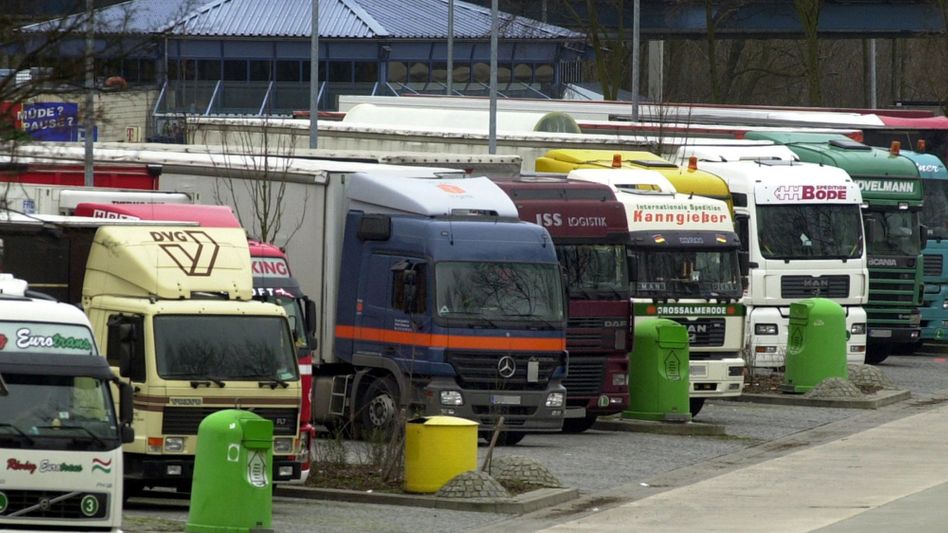 Truck drivers wanted: Expert warns of supply collapse in the EU too 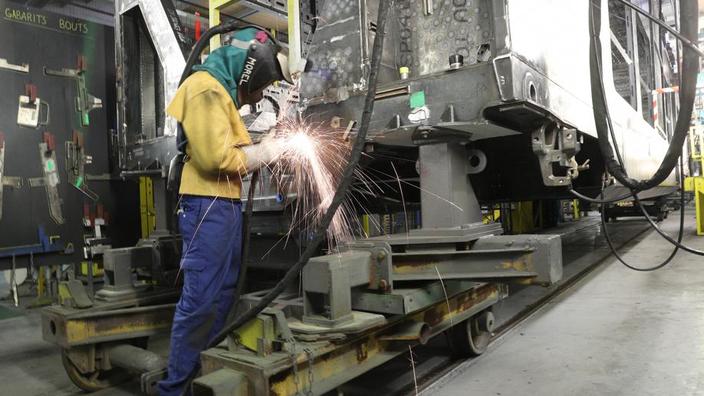 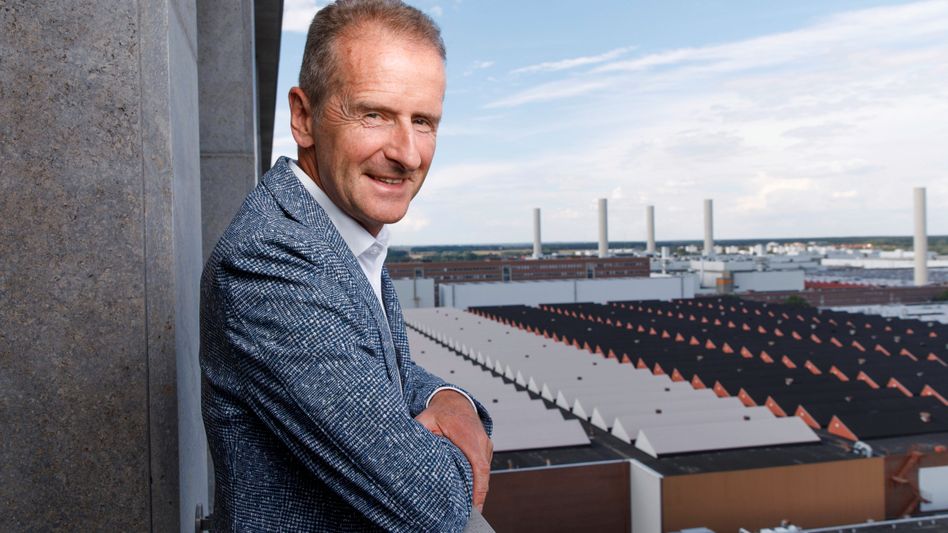