US accuses China of waging "economic war" against Australia

President Joe Biden's special envoy to the Pacific on Tuesday (November 30th) accused China of "bringing Australia to its knees" with a barrage of ... 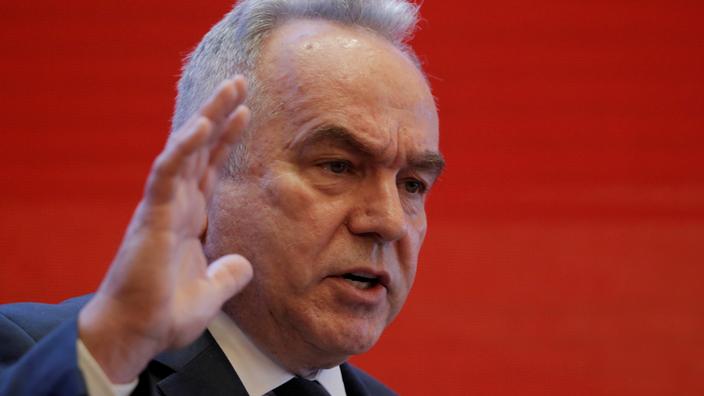 "bringing Australia to its knees"

with a barrage of sanctions which, according to him, amounts to

Read alsoBetween the United States and China, economic relations as tense as under Trump

Kurt Campbell, the White House's India Pacific coordinator, in remarks to the Sydney-based Lowy Institute blasted Beijing's tough tactics in the region. Depicting China as an increasingly belligerent country and determined to impose its will abroad, Kurt Campbell said Beijing has embarked on a

Over the past two years, China has introduced a series of punitive sanctions on Australian goods amid a political conflict that has plunged bilateral relations into its worst crisis since Tiananmen.

“China's preference would have been to break Australia. To bring Australia to its knees, ”

Among Beijing's grievances: Australia's willingness to legislate against Chinese influence operations abroad, block Huawei over 5G contracts and call for an independent investigation into the origins of the coronavirus.

According to Kurt Campbell, China under Xi Jinping is

"more determined to take measures considered as coercive by other countries"

with China, recognizing the rivalry between the two powers while maintaining diplomatic ties in order to avoid the risk of uncontrollable conflict.

Recently, Joe Biden agreed to share intelligence with Canberra on sensitive technology for nuclear-powered submarines, allowing Australia to dramatically increase its military deterrence. This decision comes within the framework of the tripartite AUKUS military alliance - whose objective is to counter Chinese influence in the Indo-Pacific - formed by Australia, the United States and the United Kingdom and will bind these country, according to Mr. Campbell, for generations. He also revealed that other Pacific allies could participate in the AUKUS deal.

“Many close allies came to see us, right after the deal, and asked, '

Can we participate? Can we commit? ”Assured Kurt Campbell.

US accuses China of waging "economic war" against Australia 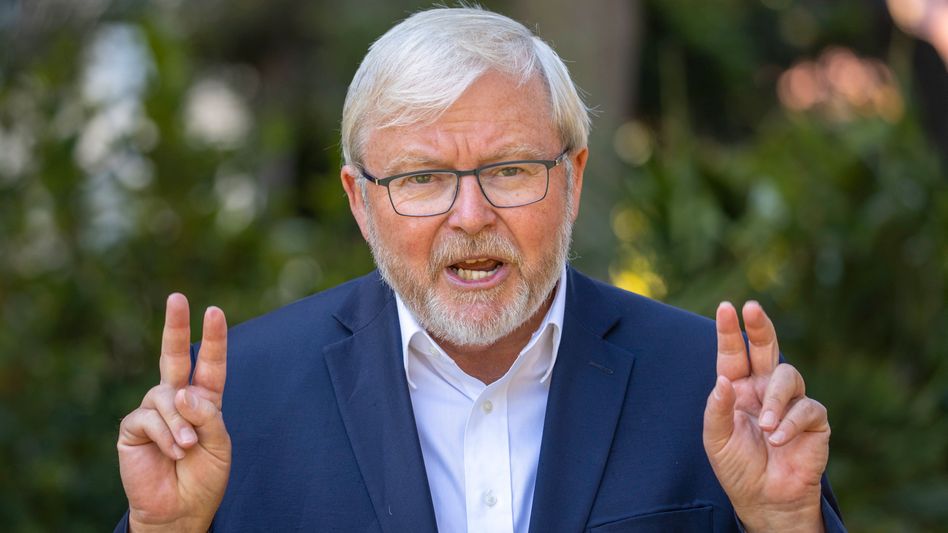 Former Australian PM Kevin Rudd: "A Cold War with China Is Probable and Not Just Possible"

To block the entry of immigrants: Poland will build a fence on the border with Belarus - Walla! news 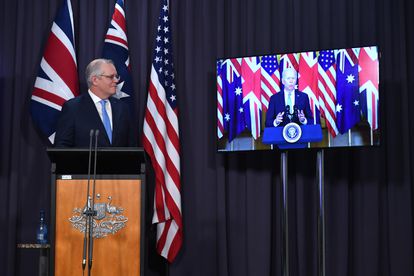 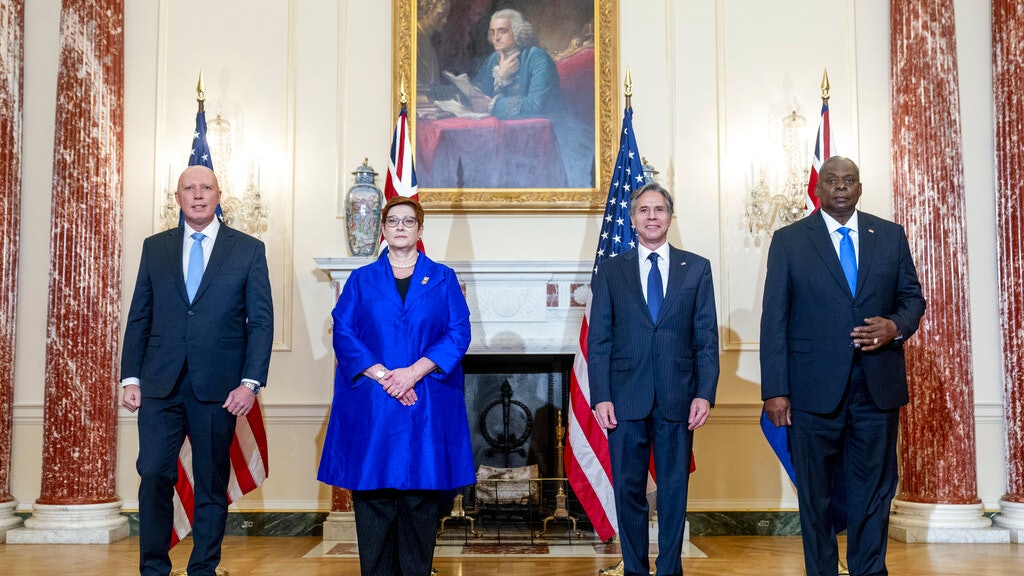 US and Australian Foreign Ministers’ Defense Ministers’ Statement after the Meeting: US military presence in Australia has expanded and concerns about the erosion of Hong Kong’s democracy 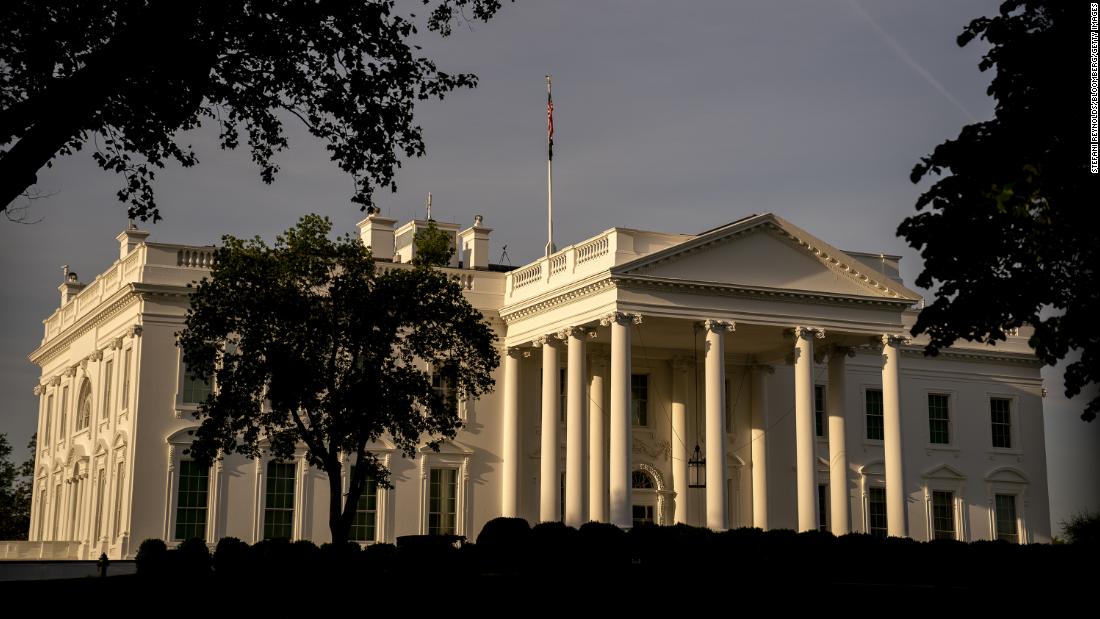 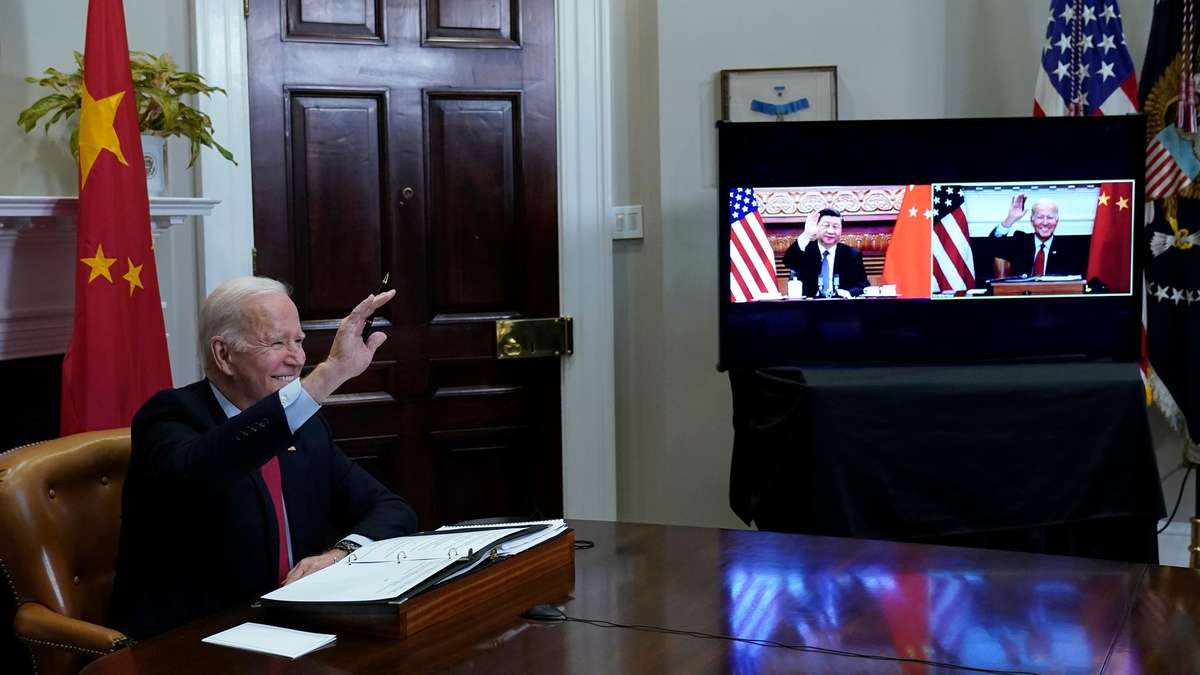 Biden: Competition with China must not degenerate into conflict 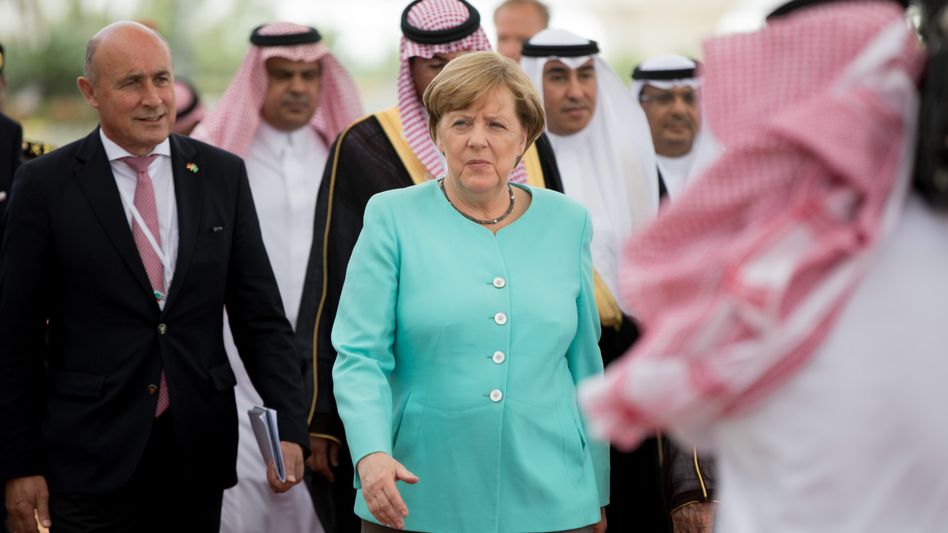