Companies are switching more jobs to short-time work again, according to a survey by the Ifo Institute. According to the economic researchers, the reason is the »bottleneck recession«. 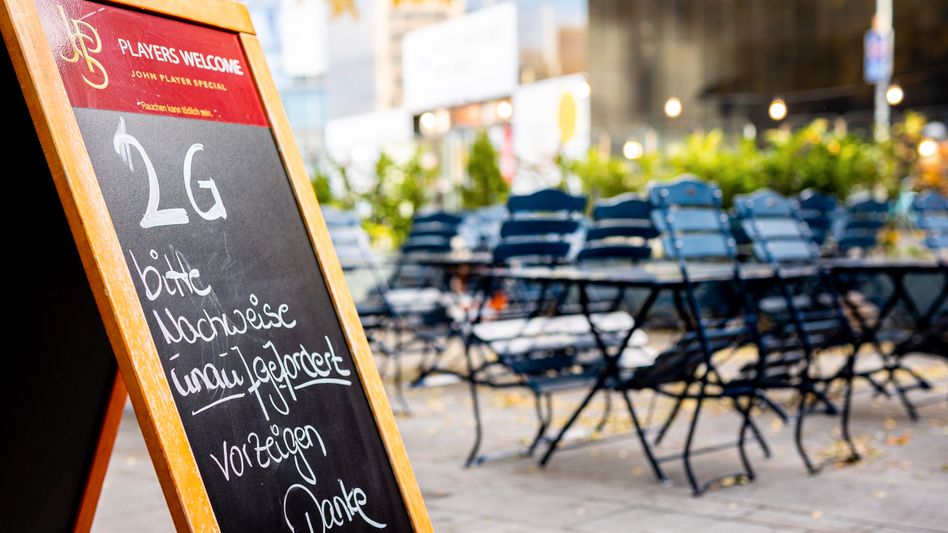 According to calculations by the Ifo Institute, the number of short-time workers in Germany has risen again for the first time since February - albeit only slightly.

In November it increased by 10,000 compared to the previous month to a total of 608,000, as the Munich researchers at the Leibniz Institute for Economic Research estimated on Friday based on their monthly company surveys and data from the Federal Employment Agency.

That corresponds to 1.8 percent of the workforce.

The number grew particularly in industry, from 271,000 to 302,000 - this corresponds to around 4.3 percent of the total number of employees. "The bottleneck recession caused by a lack of preliminary products is noticeable here," said Ifo survey expert Stefan Sauer. The industry's order books are more full than ever. Production cannot keep up with this, however, because there are no intermediate products such as semiconductors.

Restaurants, hotels and bars are burdened by the fact that many customers prefer to stay at home in view of the high number of new corona infections.

Short-time working fell in other sectors.

Immediately before the Corona outbreak, the number of short-time workers totaled 134,000 in February 2020. In the following March, it jumped to 2.6 million, before reaching the record level of six million in April.

According to experts, the tightened measures taken by the federal and state governments in the fight against the corona crisis make a recession more likely and could also affect the labor market.

"The extension of the 2G rule to the retail trade will in fact ban around 15 percent of adults from the shops," said Commerzbank chief economist Jörg Krämer.

But restaurants, hotels, pubs and other service providers are also facing difficult times.

"I expect more than ever that the German economy will shrink in the winter half-year," said Krämer. 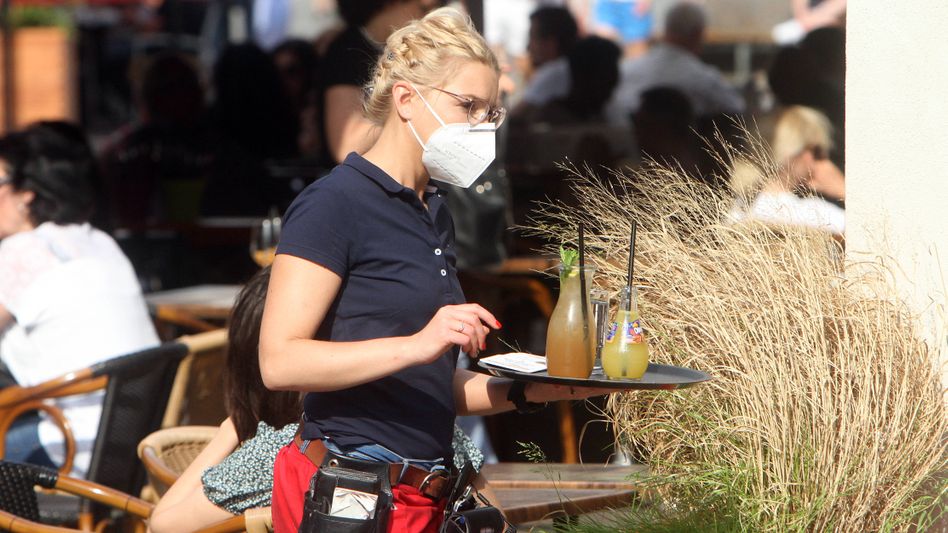 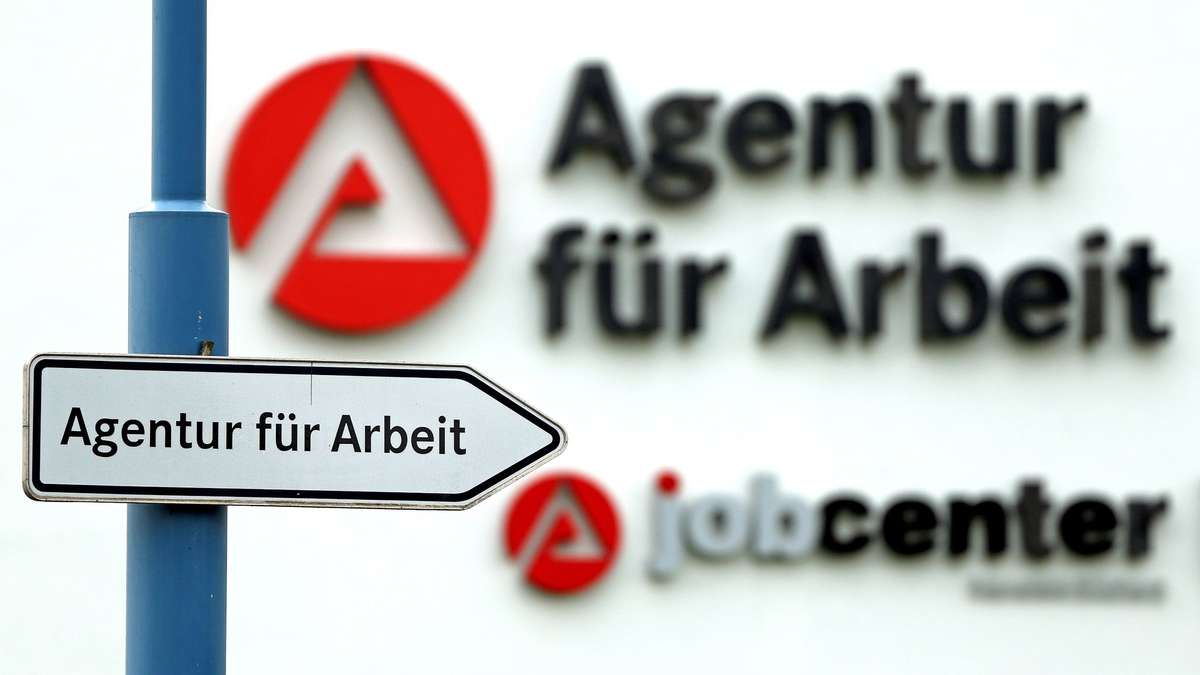 Robust labor market: The number of unemployed falls to 2.58 million in August 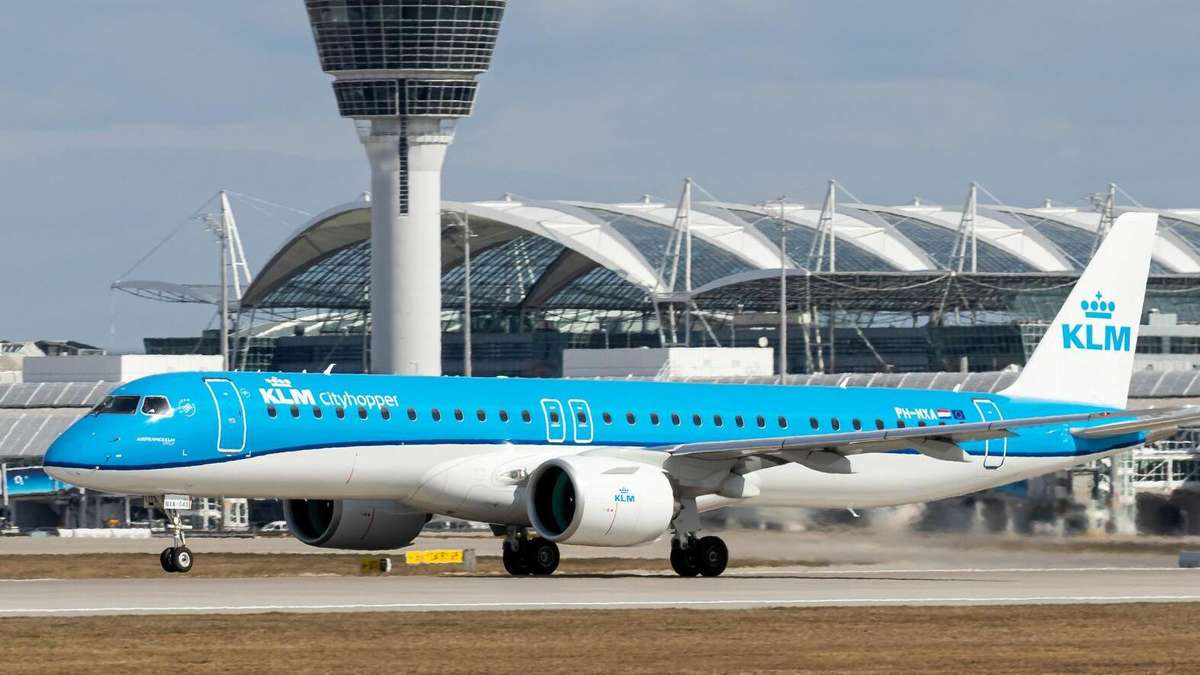 Uncertainty on the German labor market is increasing

Bailiff: "Emotional fuse is getting shorter" After a year of crisis in 2021: Freising's labor market stable in December 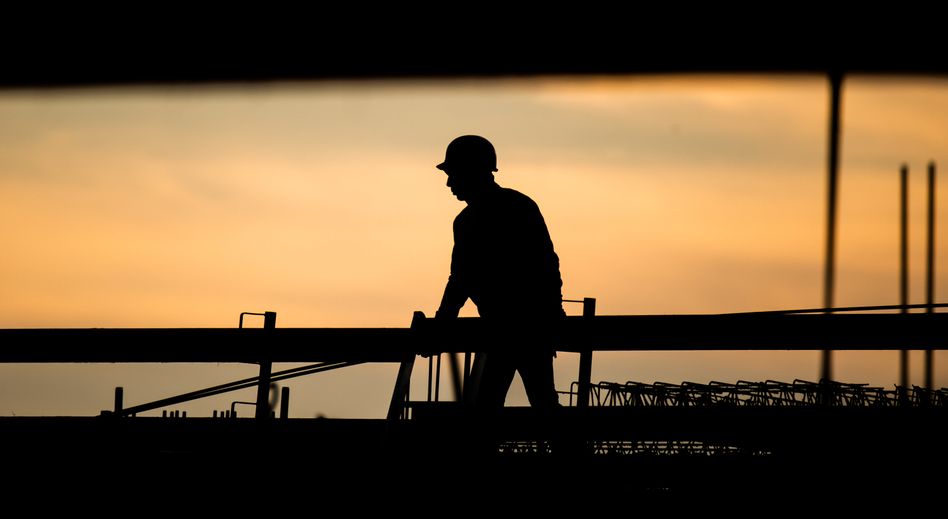 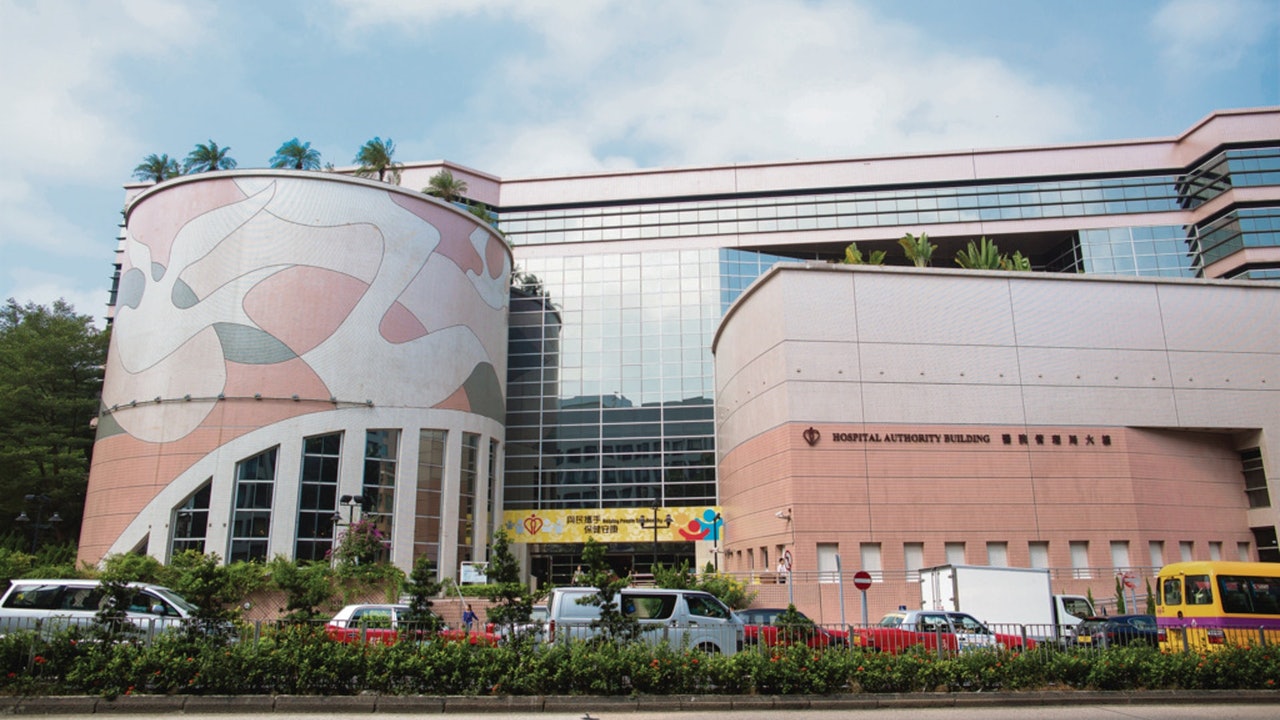 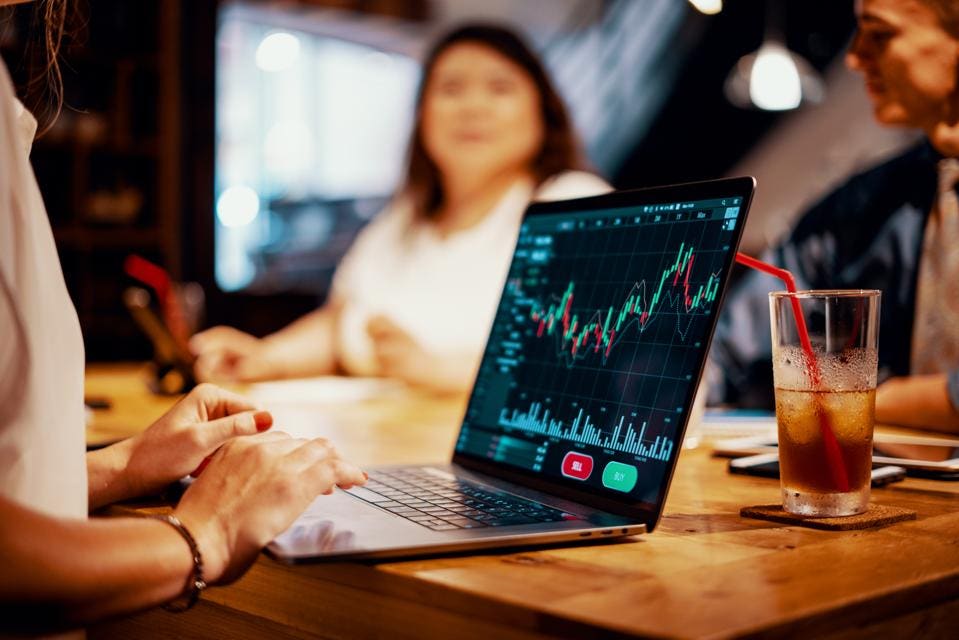 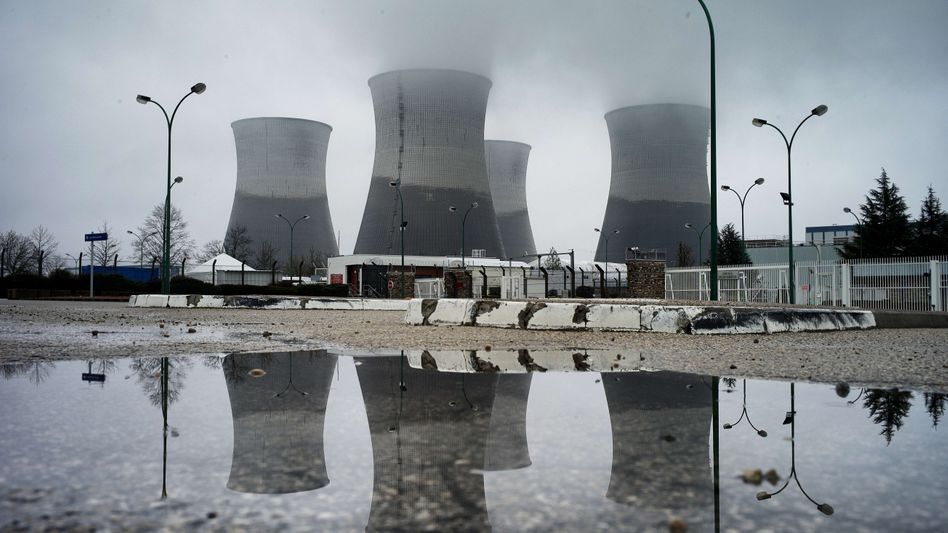 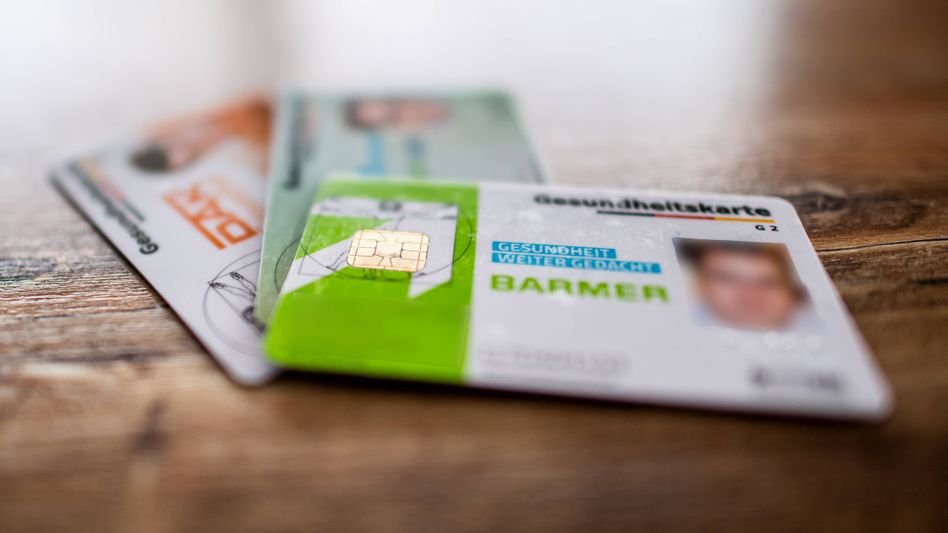 2021: The most lucrative year of the study funds - Walla! Of money 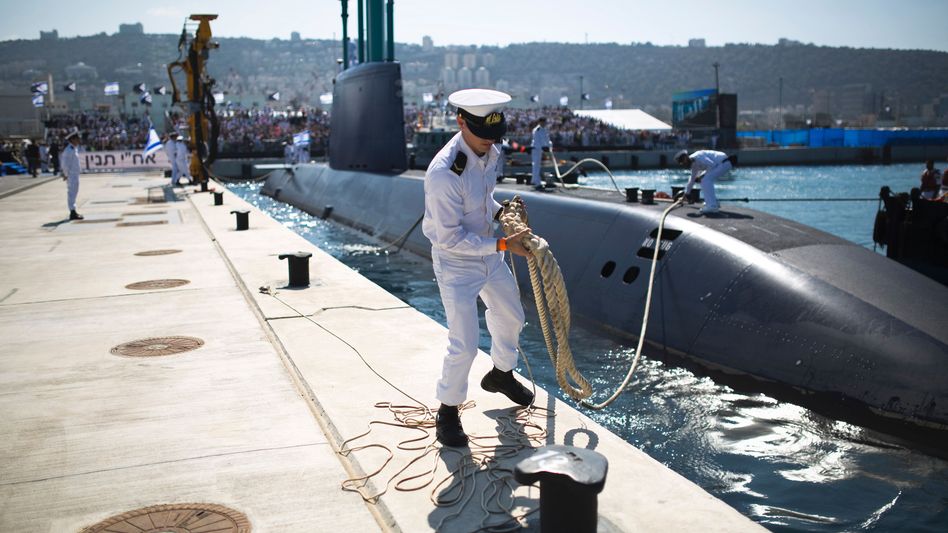