Damascus, SANA- Prime Minister, Engineer Hussein Arnous, approved the recommendation of the Economic Committee to ratify an annex to the

The Prime Minister, Engineer Hussein Arnous, approved the recommendation of the Economic Committee to ratify an addendum to the contract signed between the General Corporation for Land Reclamation and the Military Construction Implementation Corporation to complete the rehabilitation work of the 3000 hectares slice of the 7400 hectares irrigation project in the southern Aleppo plains.

According to a statement of the council, which SANA received a copy of today, the project is considered one of the important and vital irrigation projects and uses modern sprinkler and drip irrigation techniques and encourages people to return to their villages and invest agricultural lands to contribute to the stability of agricultural areas and support the national economy.

The Chairman of the Council also approved the recommendation of the Economic Committee, which includes ratifying the contract between the Syrian Company for the Storage and Distribution of Petroleum Products and the General Company for Building and Development to provide and equip 4 mobile petrol stations. Maintenance of roads, construction and rehabilitation of bridges with more than 4 billion pounds in Aleppo 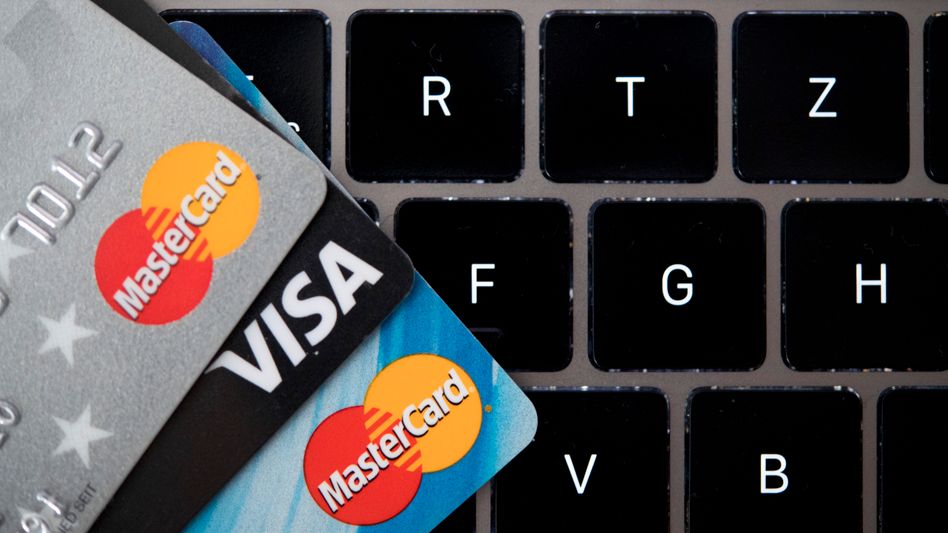 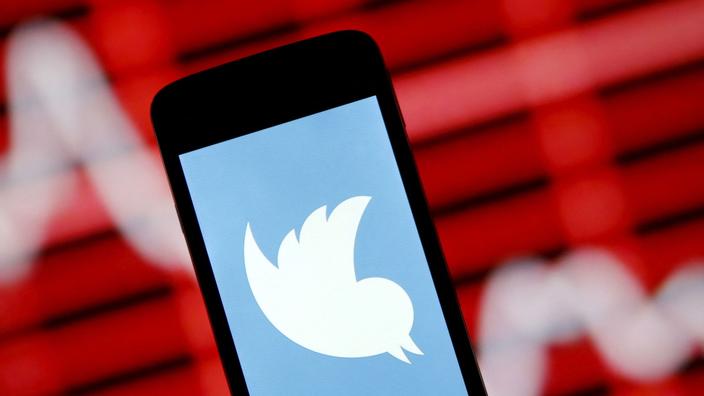 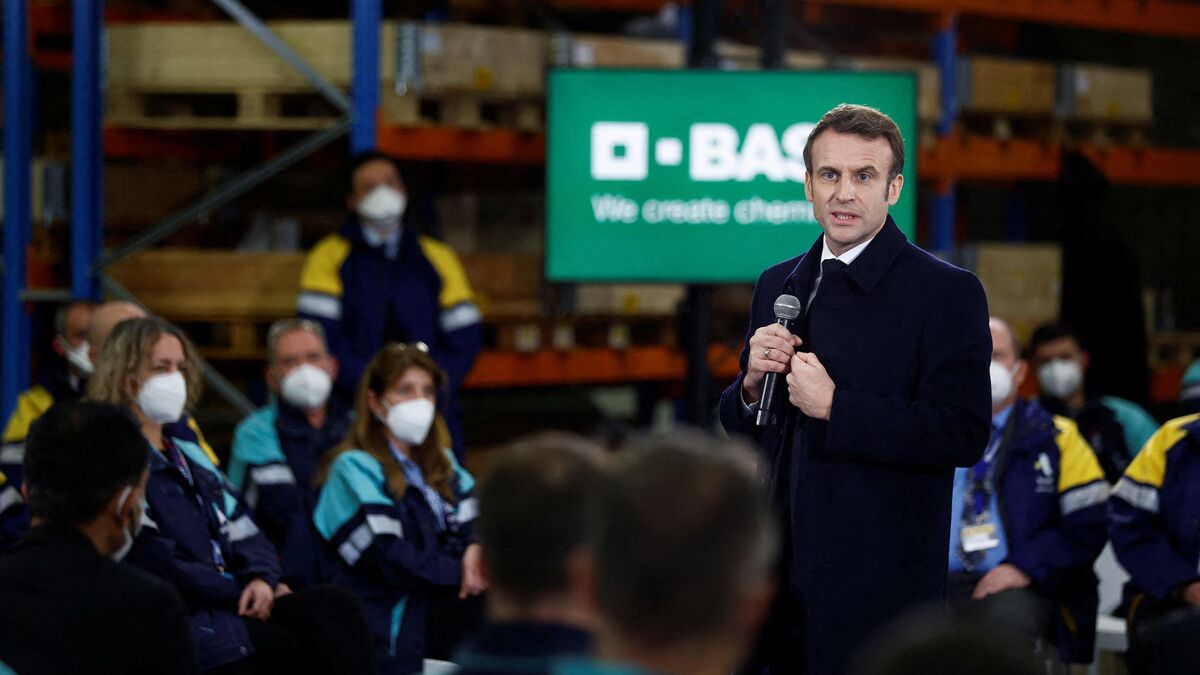 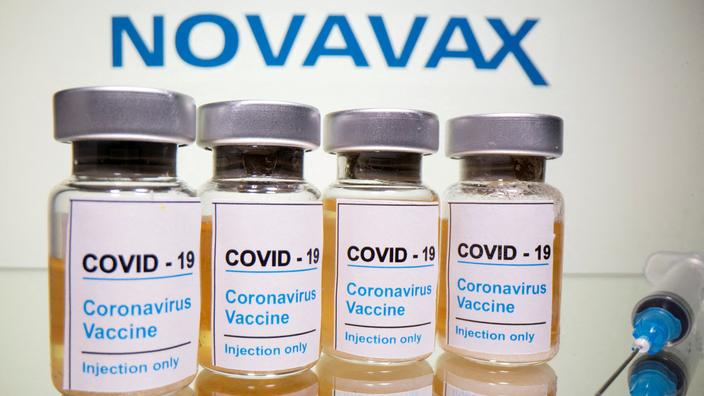