Iranian President Ebrahim Raïssi on Sunday promised to do everything to resolve the country's economic problems and especially to push for the lifting of ... 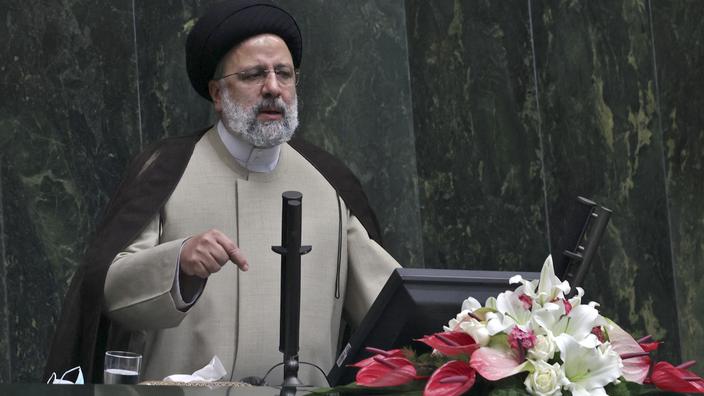 Iranian President Ebrahim Raïssi on Sunday promised to do everything to resolve the country's economic problems and especially to push for the lifting of sanctions, during a television interview after 100 days in the presidency.

The people are well aware of the conditions that prevailed in the country when I took the reins of government, including the coronavirus epidemic, the financial and economic situation

,” said Ebrahim Raïssi. The economy of Iran, an oil-producing country, is suffering in particular from the reinstatement in 2018 of American sanctions after the unilateral withdrawal of the United States from the international agreement on the Iranian nuclear program. The health crisis linked to Covid-19 has worsened the economic crisis.

Ebrahim Raïssi acknowledged that the "

create serious problems for the country

" are among the challenges for the government, he said.

The government is doing everything to achieve economic stability,

He stressed that his government was working "

vigorously for the lifting of sanctions

" without, however, alluding to talks with the major powers on the Iranian nuclear issue.

Suspended in June, these negotiations resumed on November 29 in Vienna in an attempt to save the nuclear deal concluded in 2015. 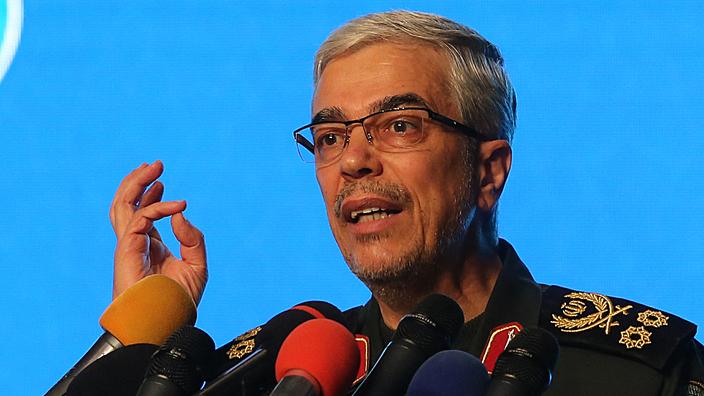 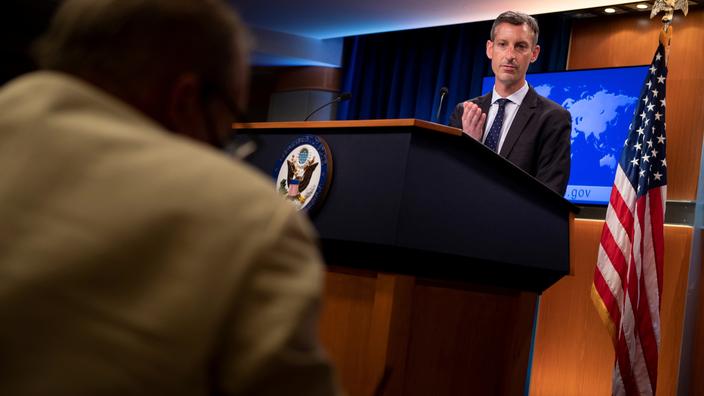 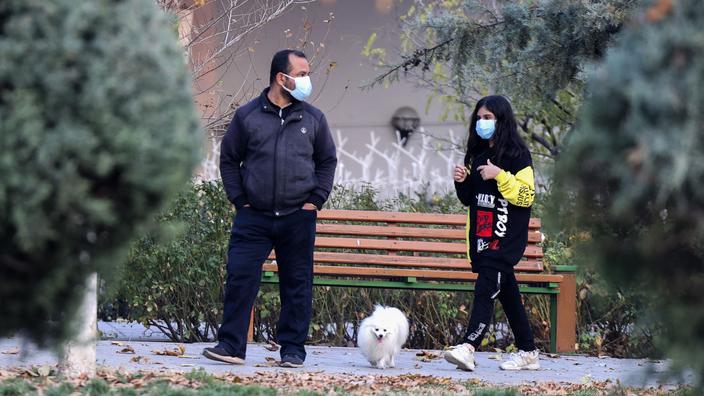 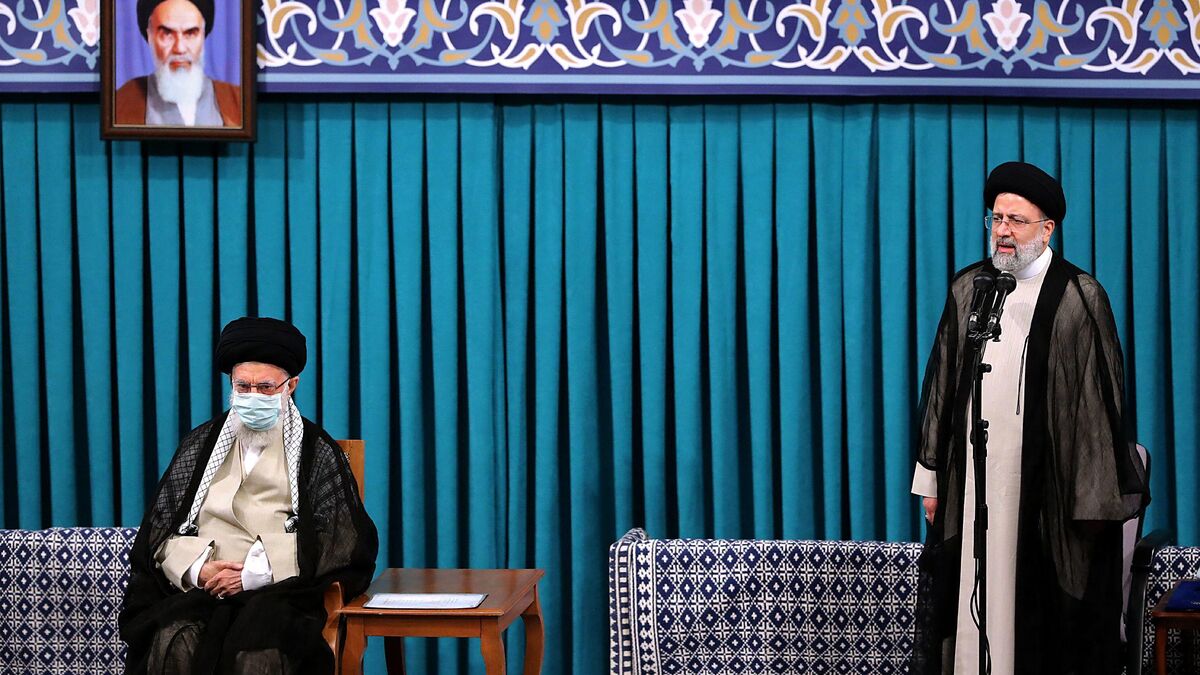 Iran: who is Ebrahim Raïssi, the new ultra-conservative president of the Islamic Republic? 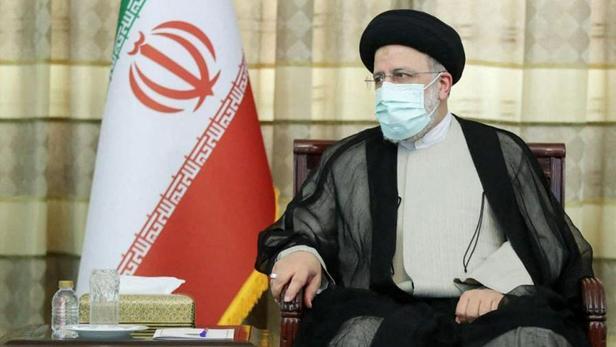 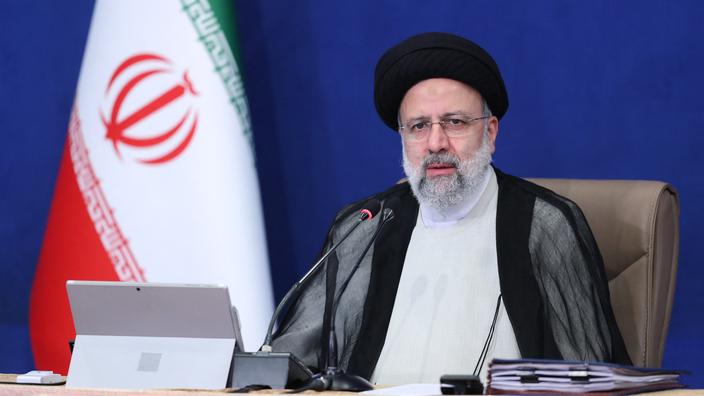 Iran determined to "maintain" its "deterrence" capacity in Gulf waters, assures its president 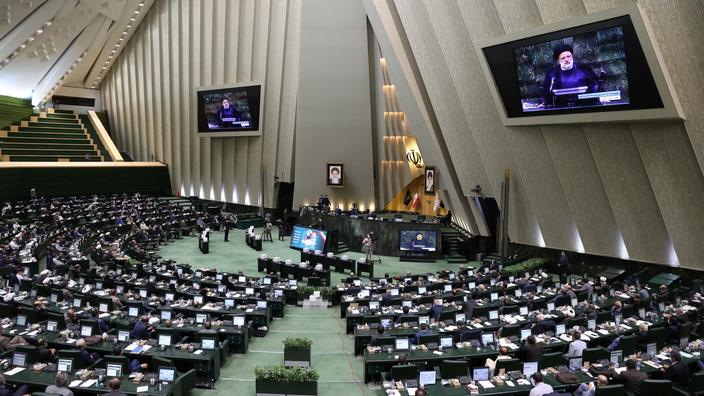