The title of electric vehicle maker Lucid fell on Wall Street after the group said Monday it was under investigation from ...

The title of electric vehicle maker Lucid fell on Wall Street after the group said Monday it was under investigation by the US stock market regulator, the SEC, on the conditions of its IPO.

The SEC on Friday asked the California group to provide it with documents relating to its July merger with Churchill, a special purpose acquisition company or PSPC, as well as financial projections and press releases.

The company said in a stock paper that it was

"fully cooperating with the SEC."

The merger with Churchill, a structure founded by investor Michael Klein, had allowed Lucid to enter the Nasdaq at the end of July, where the title is traded under the symbol LCID.

Action on the rise for several weeks

After stagnating around $ 25 for several months, the stock began to rise from the end of October, then climbed in mid-November thanks to the announcement of an increase in reservations for the group's electric sedans.

At Friday's closing price ($ 47.27), Lucid, which has been marketing its first vehicles for just a few weeks and is not making a profit, was worth nearly $ 77 billion, more than venerable manufacturer Ford.

Before Lucid, other electric vehicle makers that entered Wall Street via a merger with a SPAC found themselves in the crosshairs of US regulators.

Lordstown Motors is under two investigations, one by the Department of Justice and the other by the SEC.

The company has been accused by an investment firm of lying to investors about its order book.

For its part, the specialist in electric and hydrogen trucks Nikola agreed to pay $ 125 million to the SEC in early November to settle a legal dispute over misleading statements by its founder. 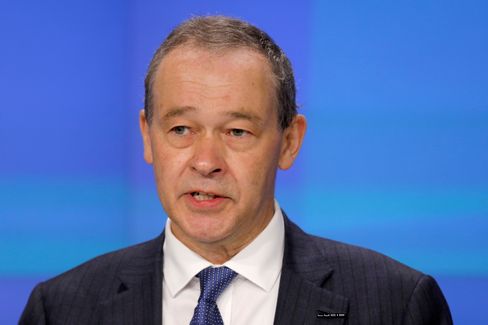 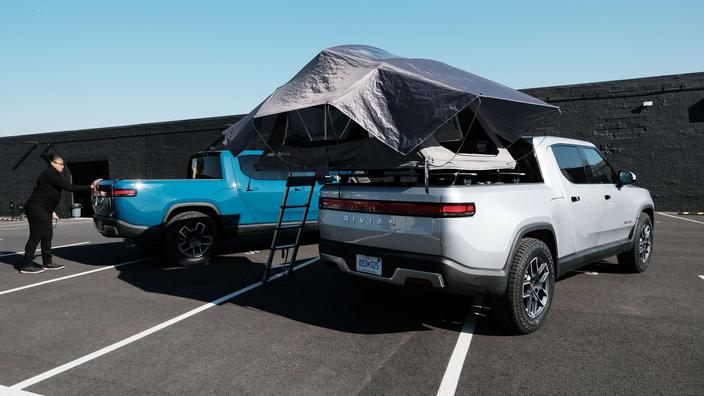 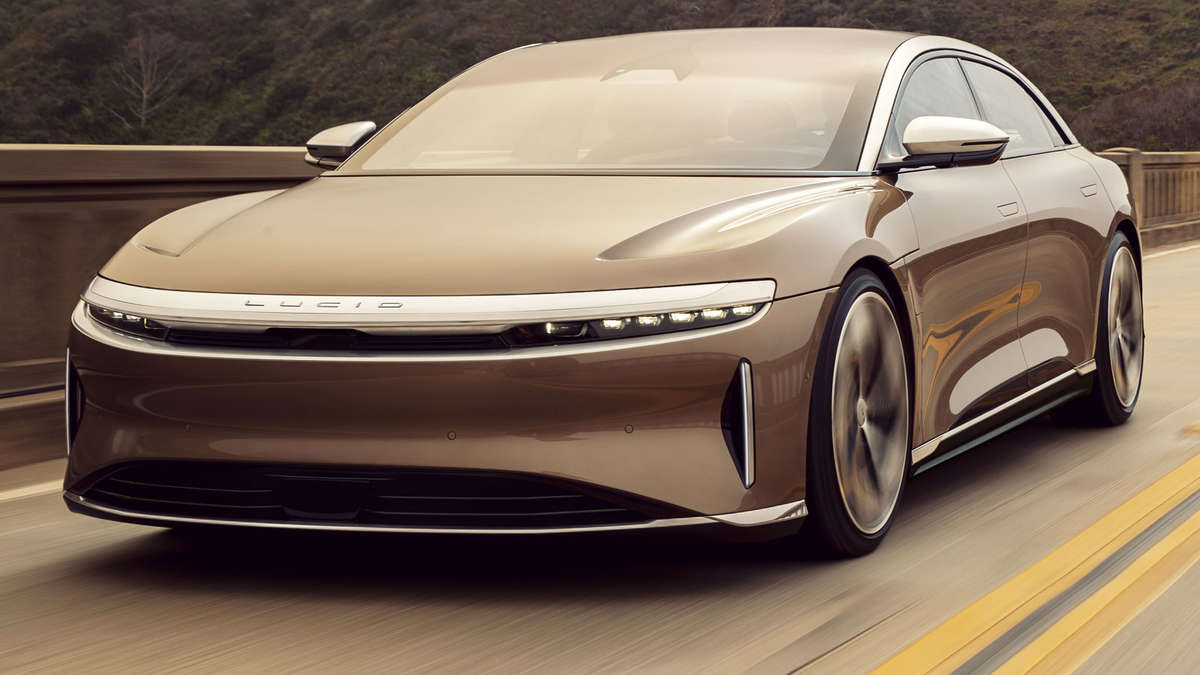 Munich - Hamburg by electric car without a charging stop? Apparently a reality soon 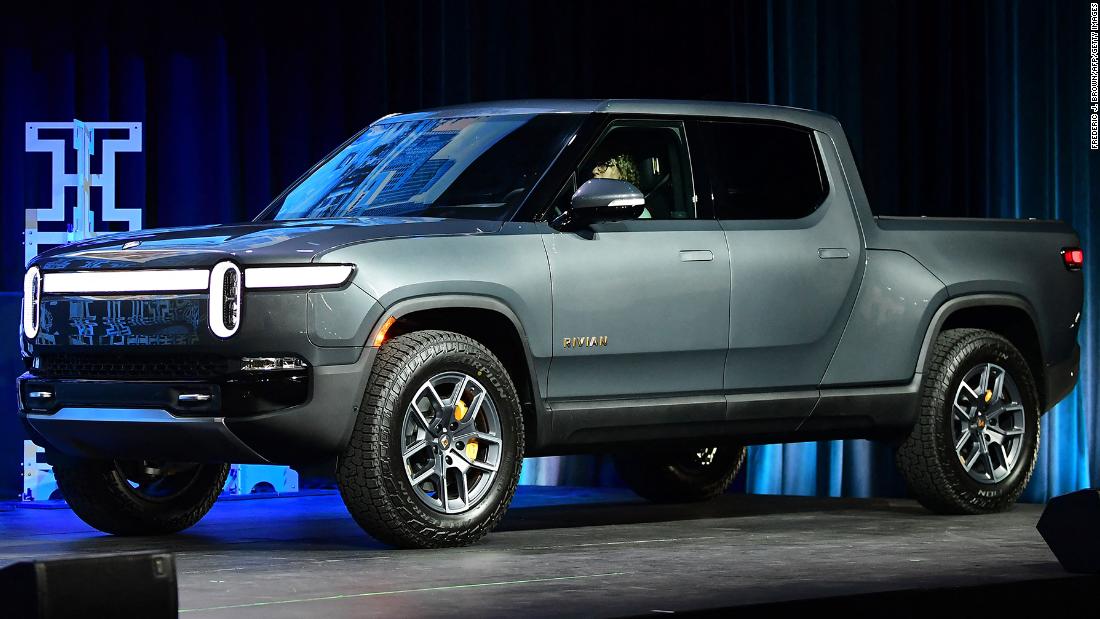 The next Tesla is proving hard to find 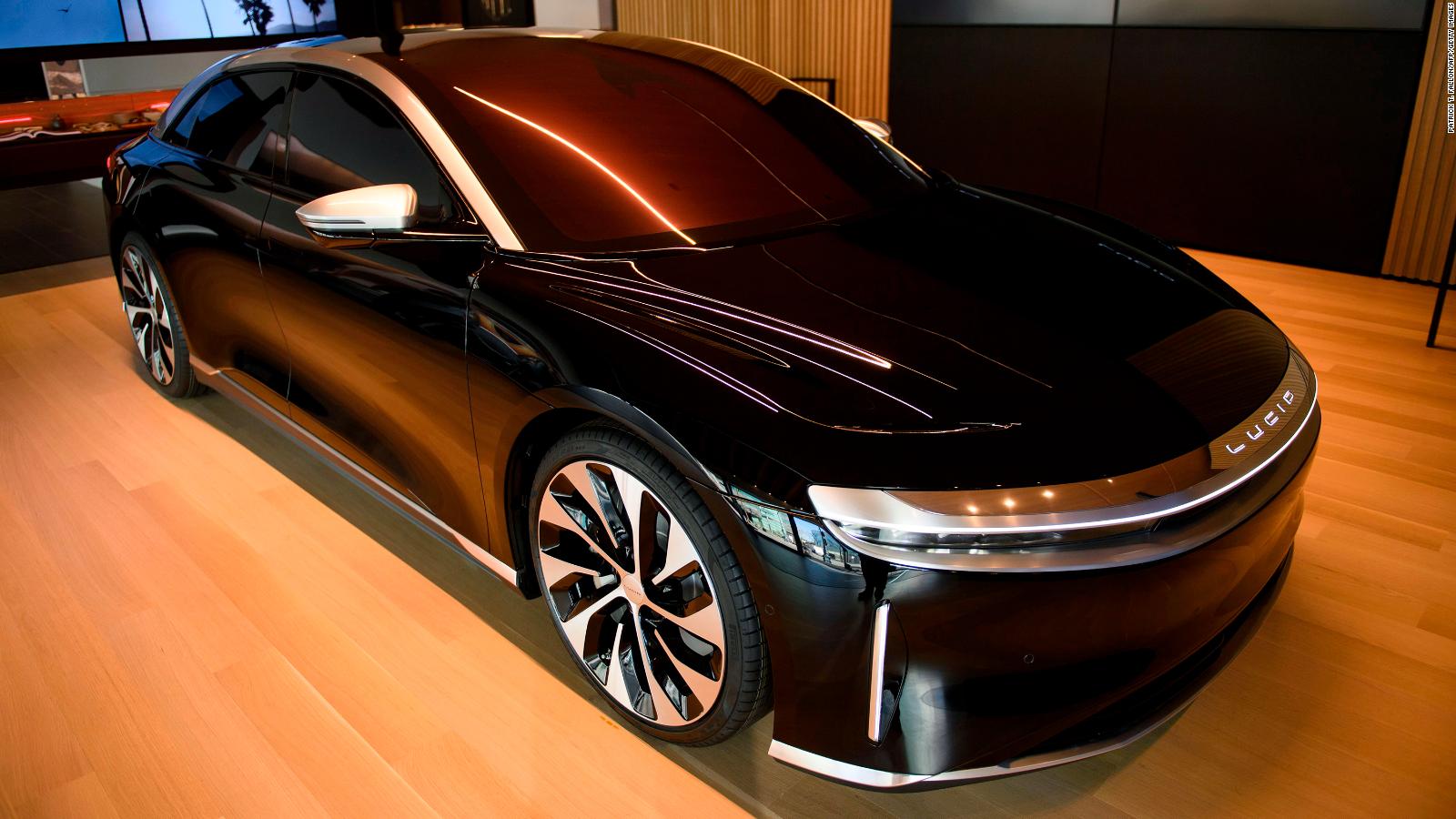 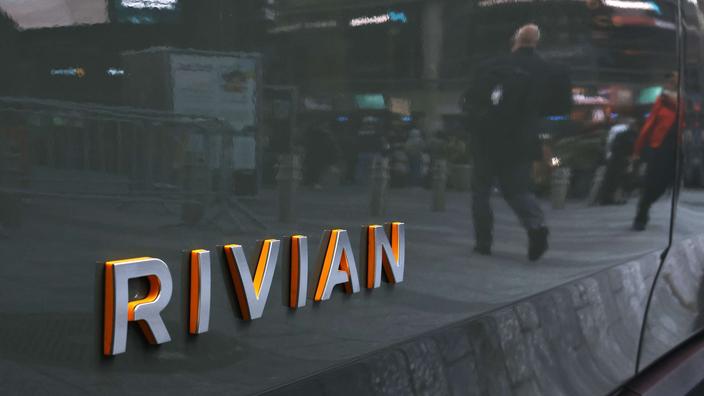 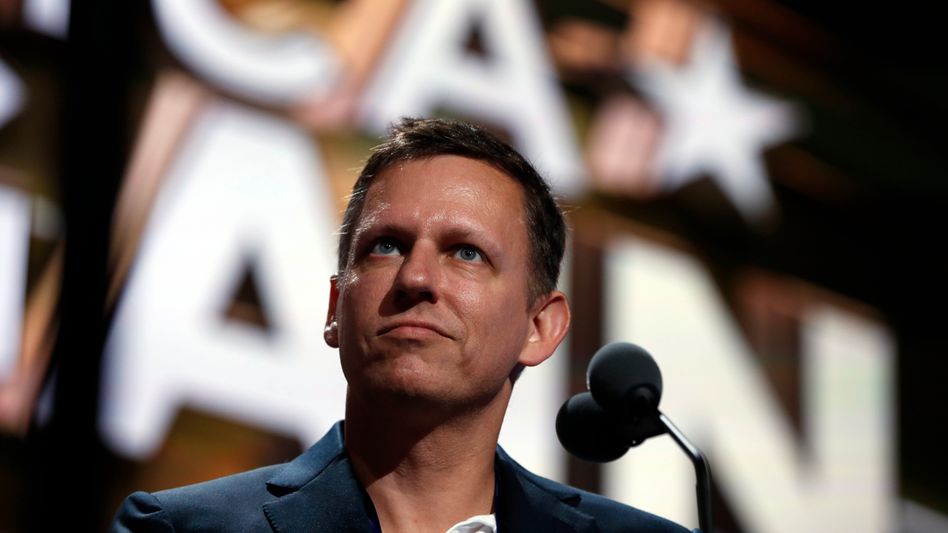 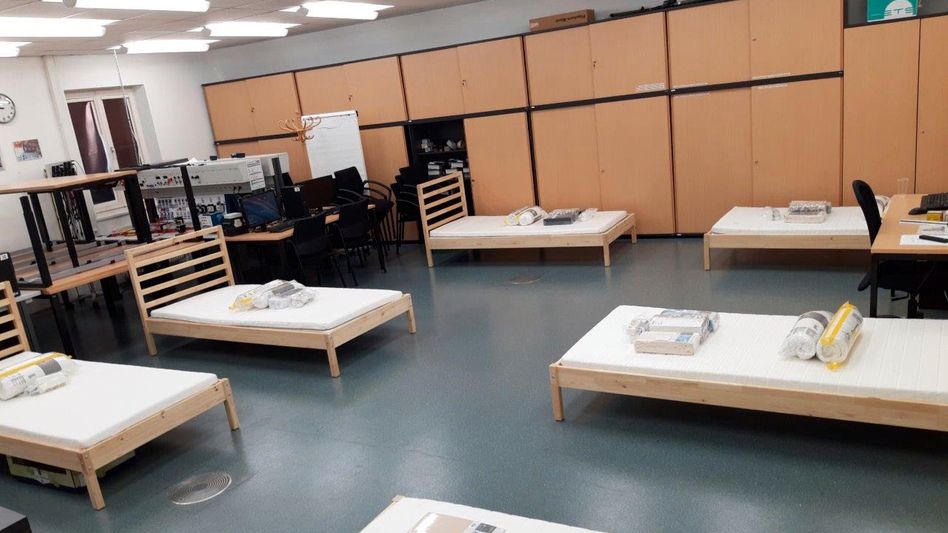 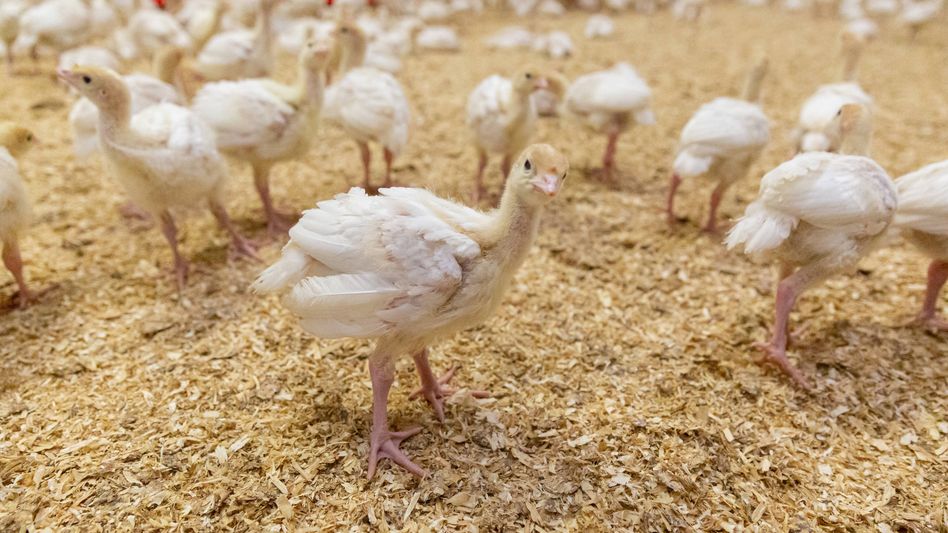 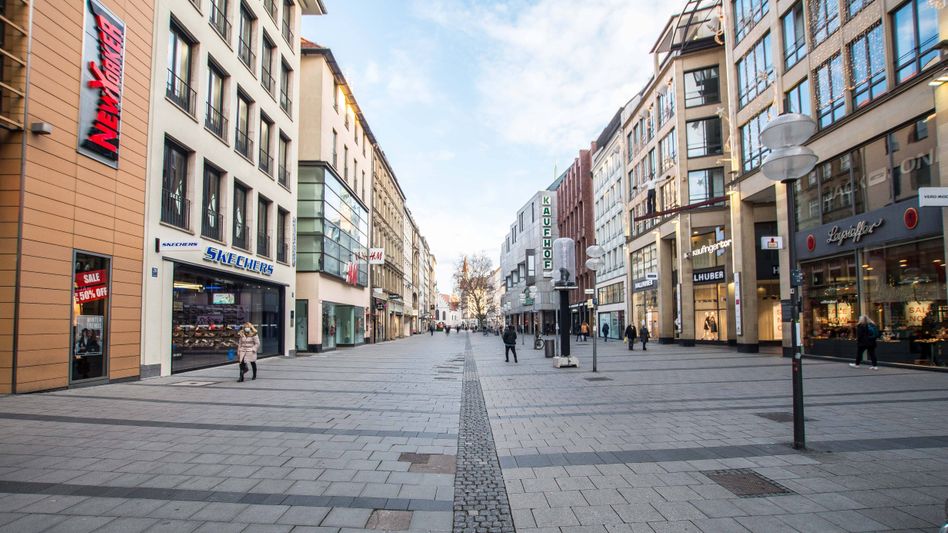 The Central Bank: Economic actors can submit their requests to raise the ceiling of bank withdrawals, starting from Monday 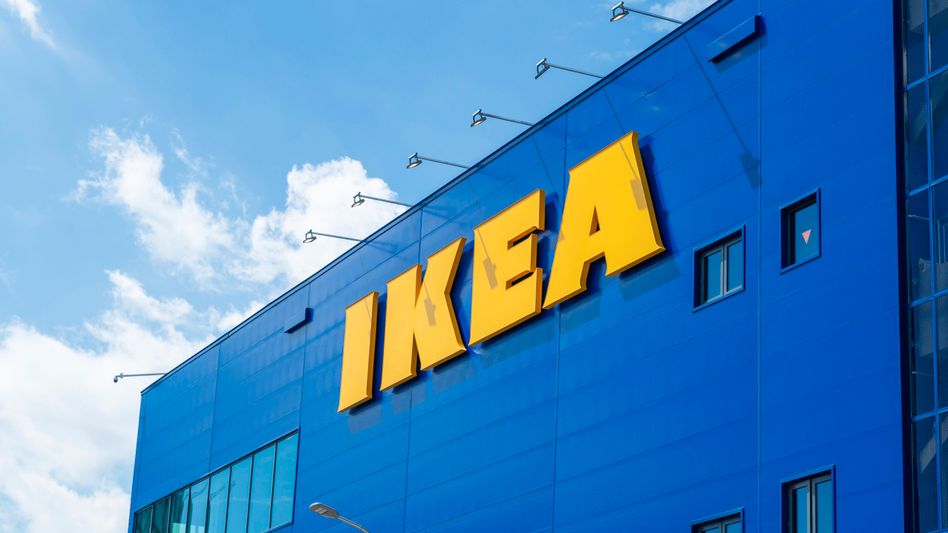