The traffic light coalition wants to increase the statutory minimum wage to twelve euros. Employer boss Kampeter sees the work of the minimum wage commission undermined - and criticizes the unions. 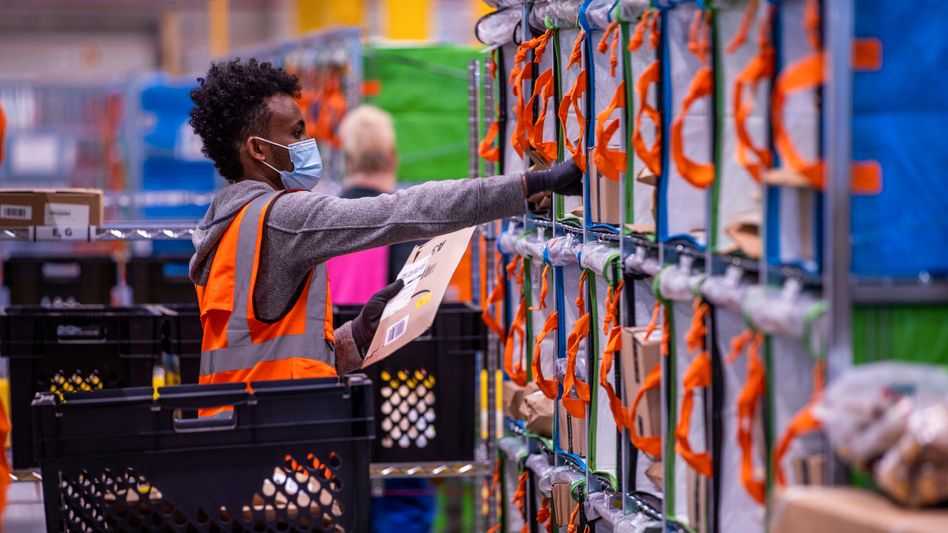 There are European welfare states that reject blanket minimum wages, for example Denmark.

Thanks to collective bargaining coverage for more than 80 percent of all employees in the country, this is of no consequence, the power of employee and employer associations is unbroken.

In Germany, on the other hand, only significantly less than half of all employees benefit from collective agreements. Nevertheless, in view of the planned increase in the statutory minimum wage to twelve euros, the Federal Association of German Employers' Associations (BDA) refers to its role in the partnership with the trade unions.

BDA general manager Steffen Kampeter accuses the unions of harming the collective bargaining agreement with a higher minimum wage and of weakening the social partnership.

“We have made all decisions in the minimum wage commission unanimously in the past.

Trade unions and employers together stood for measure and middle, ”said Kampeter of the“ Neue Osnabrücker Zeitung ”.

The background to this is that the German Trade Union Confederation has long been campaigning for a statutory minimum wage of twelve euros.

Anyone calling for the state now is questioning their own decisions - "not only in the minimum wage commission, but also in over 100 collective agreements that are less than twelve euros and have been signed by member unions," said Kampeter.

Politics and trade unions "tattered" the work of the commission.

The future federal government consisting of the SPD, the Greens and the FDP wants to quickly raise the minimum wage nationwide to twelve euros for all industries.

Kampeter assured that the employers wanted to continue to work constructively to maintain the collective wage development as a minimum wage standard.

At the same time he criticized: “If the trade unions no longer want that, then this is a contribution to reducing collective bargaining coverage and weakening social partnership.

It is not the employers who leave the common field of action. "

That is hardly an acceptable public mislead, because nobody rules out a future rise in the minimum wage. "

In the meantime, Denmark and other countries may have to get used to stronger legal regulation of minimum wages - and interference by Brussels in their own social policy: The EU states have agreed against the votes of Denmark and Hungary this week on a common position for negotiations agreed on a European minimum wage.

In future, statutory minimum wages are to be determined on the basis of »stable and clear« criteria.

These include the purchasing power of statutory minimum wages, general wage levels and wage growth.

However, in future the EU countries also want to ensure that national action plans are developed if less than 70 percent of wages in a country are achieved through collective bargaining. 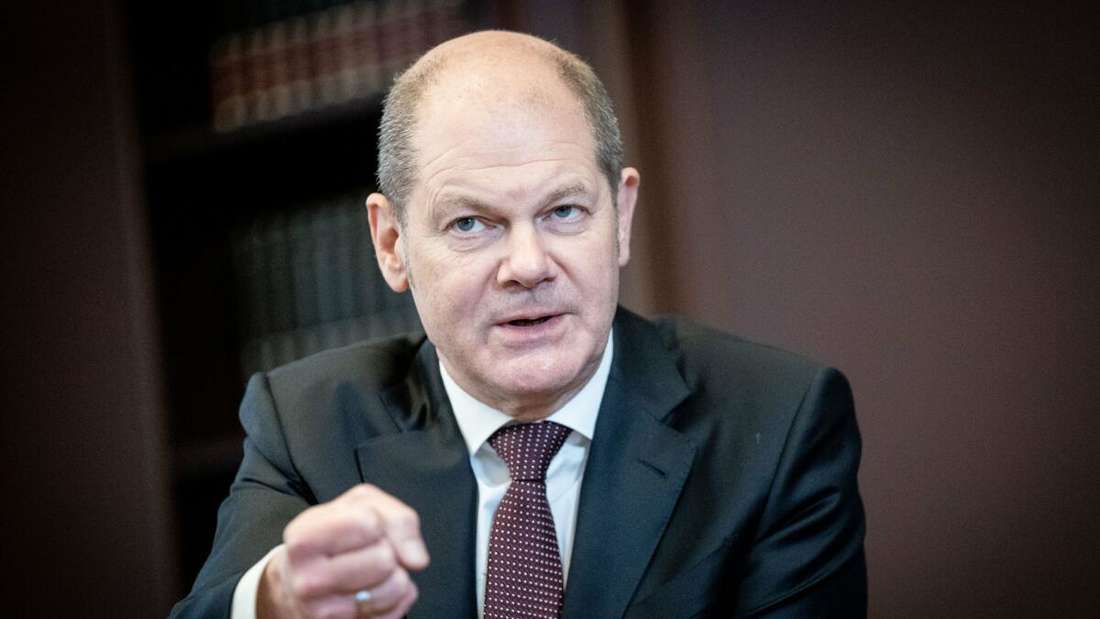 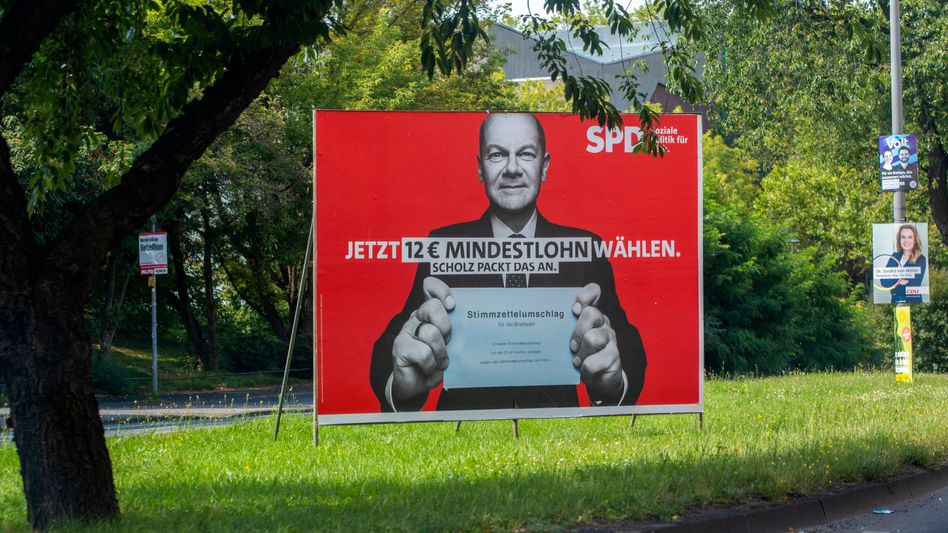 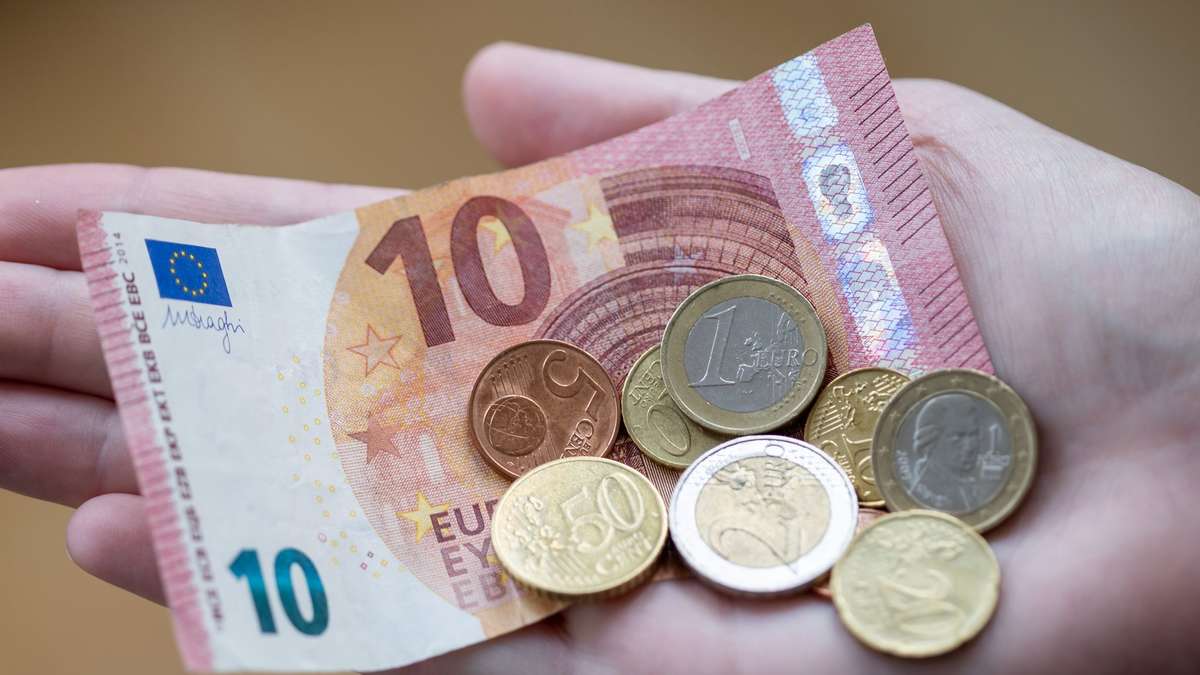 Study: This is how many employees could benefit from a twelve-euro minimum wage 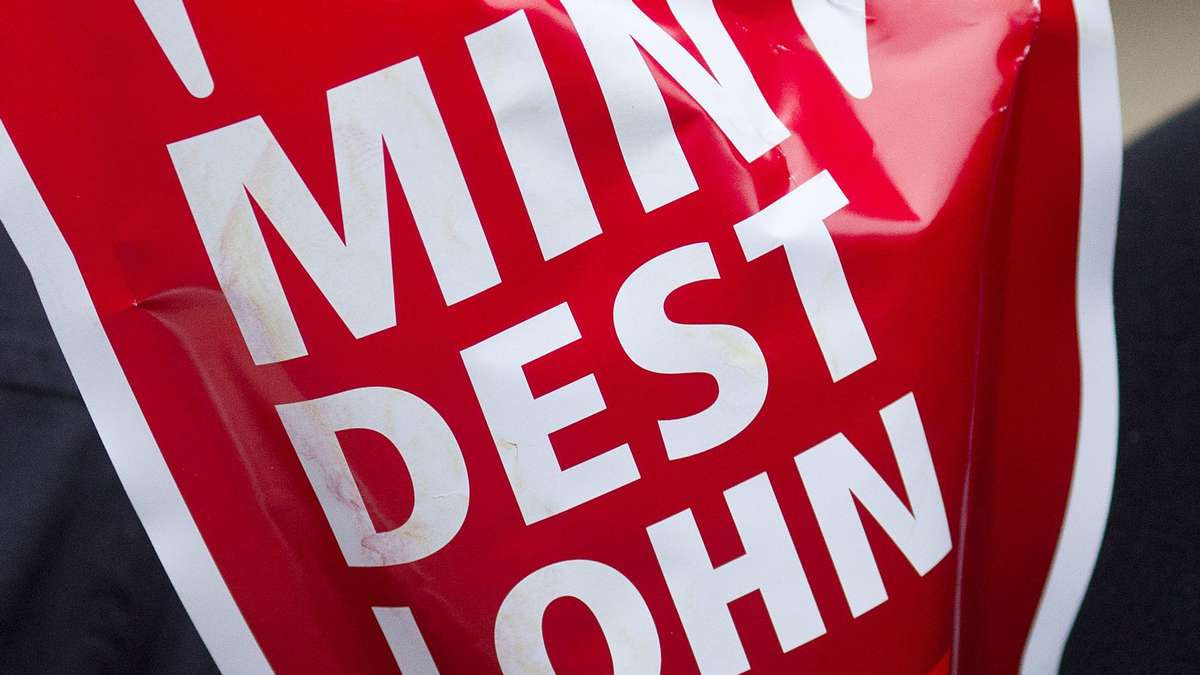 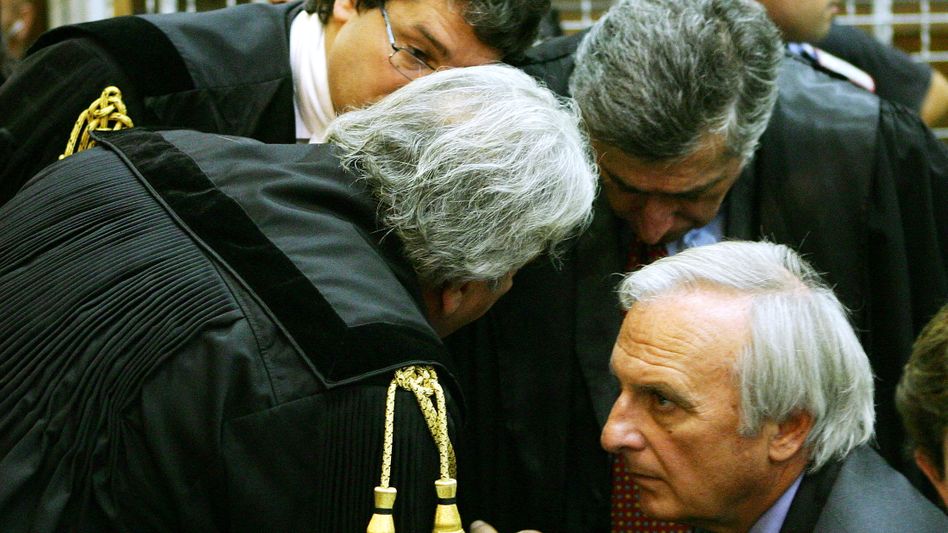 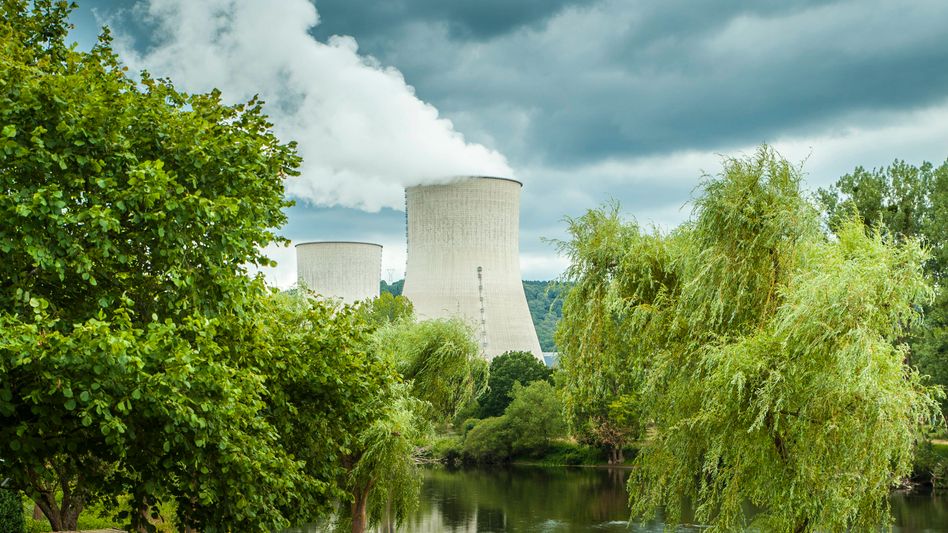 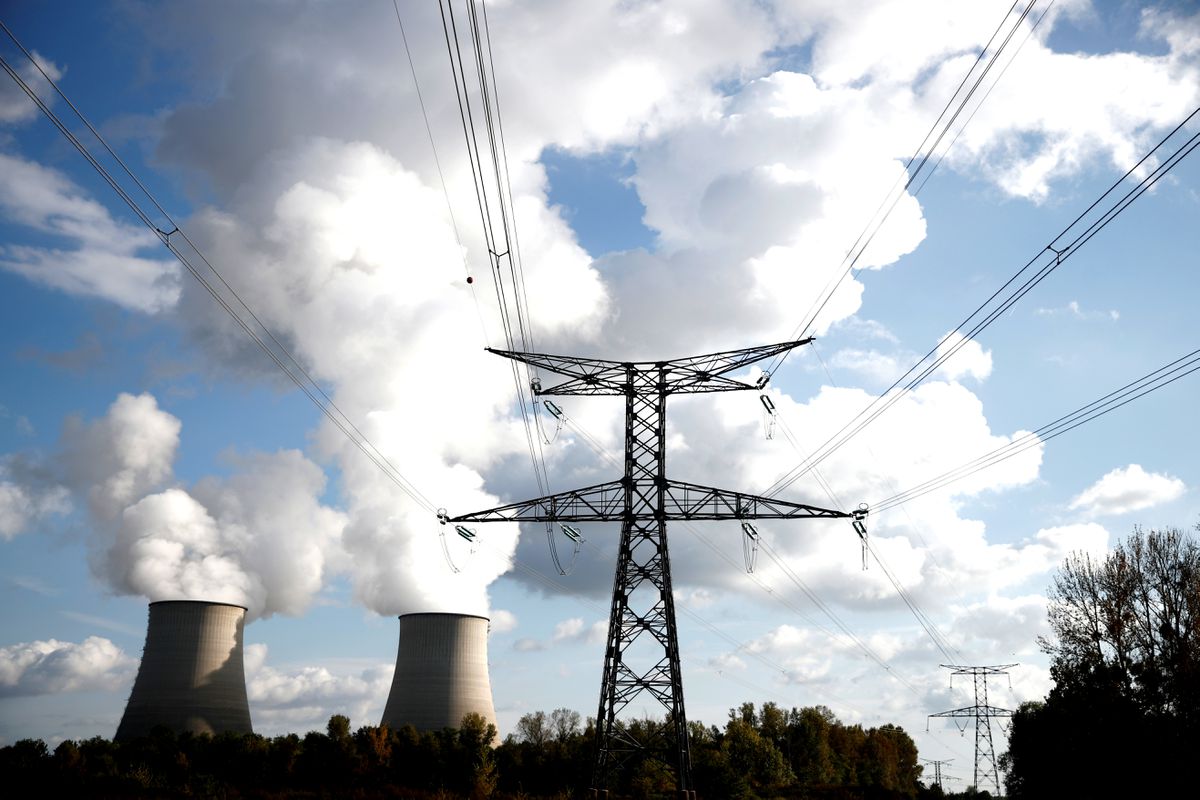 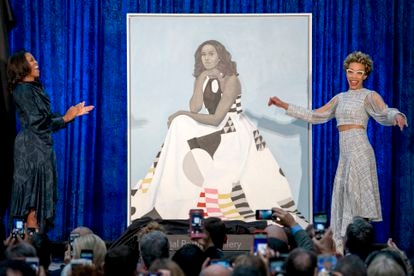 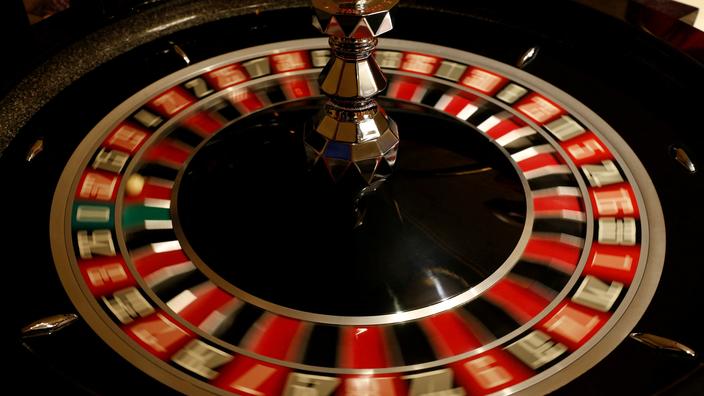 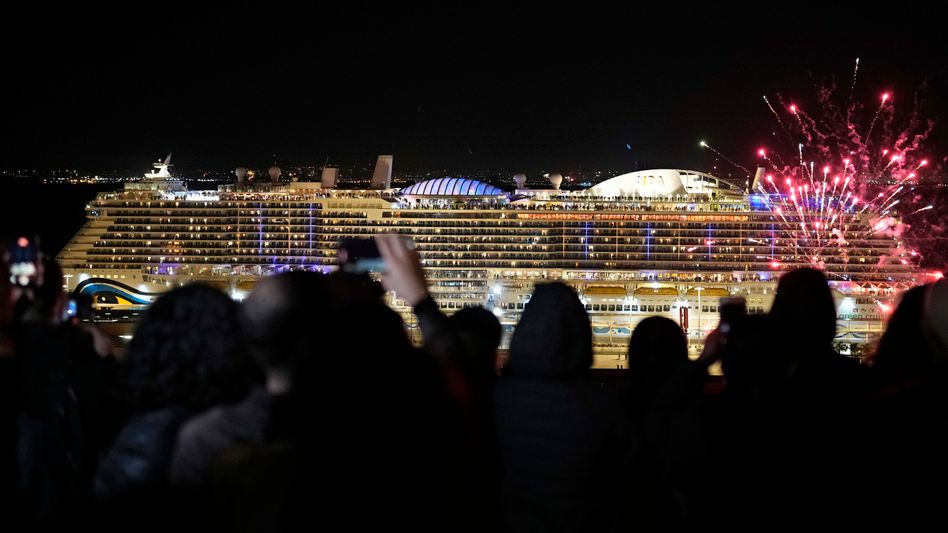 Corona on cruise: The journey of the Aida Nova ends unplanned in Lisbon