Damascus, SANA- The General Customs Directorate confirmed that its work in combating smuggled goods is an ongoing task that will not stop with what... The Directorate General of Customs confirmed that its work in combating smuggled goods is an ongoing task that will not stop in the service of the government’s economic and financial policy, protect the imports of the public treasury and the national industry from unfair competition, and protect the consumer from corrupt, fraudulent, counterfeit and harmful materials to public health.

The directorate stated in a statement that SANA received a copy of it that it had recently investigated a number of qualitative cases of smuggled goods, such as new and used clothes and shoes, “bale”, fabrics, drinks, flour, oil, sugar, smoke, cosmetics, medicines and medical materials, and they were confiscated at the borders, across the roads and axes connecting to them, and within warehouses and stores. Which reflected positively on the imports of the public treasury.

The directorate warned of the danger of smuggled goods and materials and dealing with them, especially that Customs Law No. 38 of 2006 included in the responsibility the perpetrators of the violation, “such as the original perpetrators, intervenors, owners of goods, partners, financiers, sponsors, brokers, clients, carriers, holders, beneficiaries and senders of goods.”

In its statement, Customs cautioned that some websites and social media pages publish false information about the work of the Directorate that provokes public opinion and does not meet the conditions of professionalism and objectivity in order to attract more readers at the expense of the national interest, indicating that the perpetrators of the smuggling crime employ some websites to show them an innocent appearance and that the procedures General customs where they spare them.

The directorate stressed that it carries out its work in accordance with the laws and decisions in force, including obtaining the approval of the attorney general or seeking the assistance of another party, such as the chambers of commerce or industry and others. 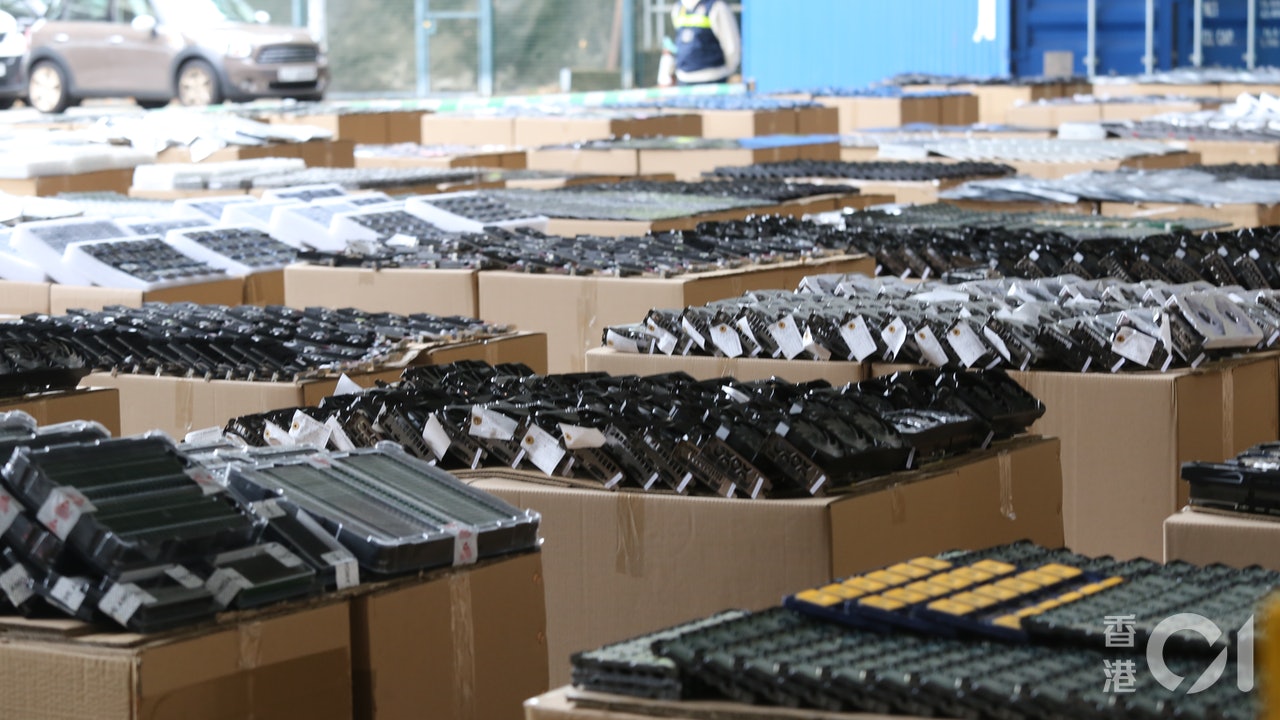 Shipment of "Made in China" goods to the mainland arouses suspicion, customs seizes 160 million yuan of expensive goods and detains one person

"Made in China" shipments 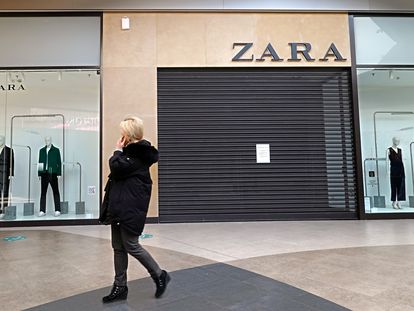 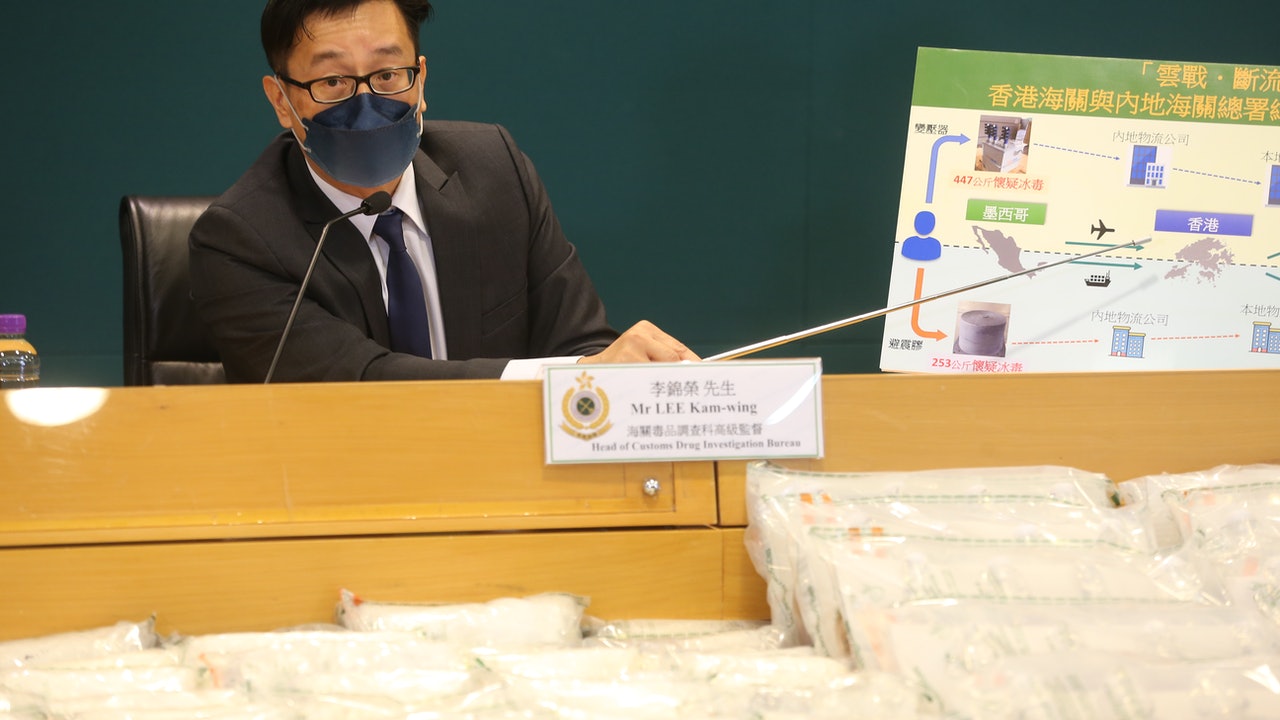 Customs broke 700 kilograms of methamphetamine case, which is the largest case in history, exposing multinational group to use China and Hong Kong logistics to traffic Minister Salem: Not to be lenient with traffickers in ration flour, fuel and bread 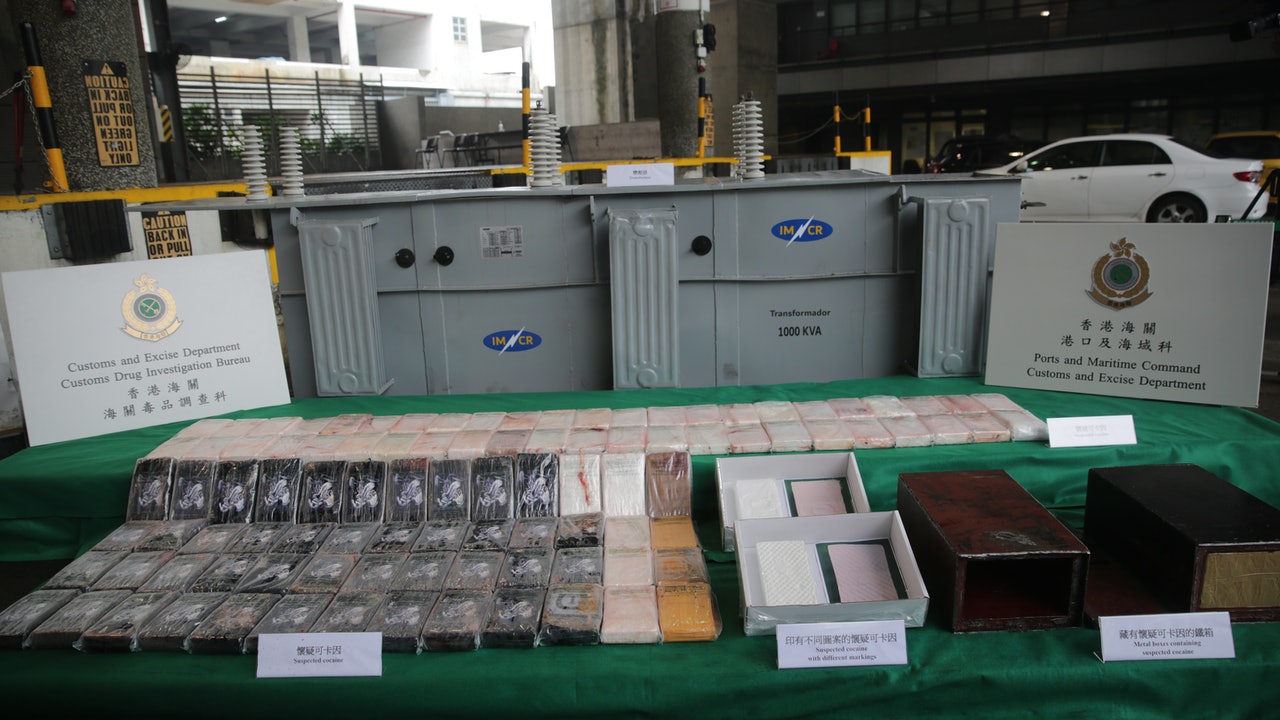 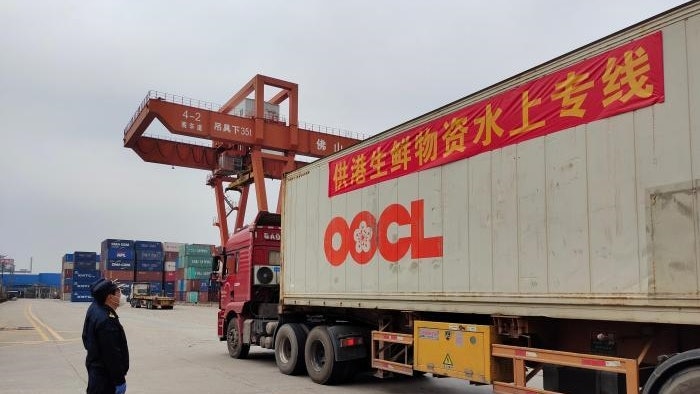