The International Monetary Fund (IMF) announced on Monday that it had approved a fifth and final tranche of emergency aid for 25 countries among ... 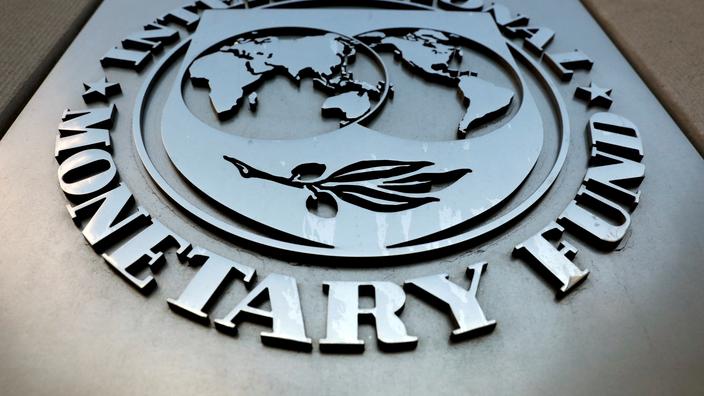 The International Monetary Fund (IMF) announced on Monday that it had approved a fifth and final tranche of emergency aid to 25 of the world's poorest countries to help them reduce their debt and better cope with the crisis. impact of the Covid-19 pandemic.

Read also The debt of poor countries is widening, warns the boss of the World Bank

The debt relief mechanism under the IMF's Disaster Assistance and Response Trust Fund (ARC Trust Fund) was initially implemented in April 2020 at the onset of the global pandemic.

It then concerned 25 countries for a period of six months.

The tranche announced on Monday is about $ 115 million, bringing the total amount of cumulative debt service relief to $ 964 million.

The ARC Trust Fund provides debt relief in the form of grants to the poorest and most vulnerable countries struck by natural disasters or public health disasters with dire consequences.

The objective is to

to devote them to health, social and economic support in order to mitigate the impact of the pandemic, the IMF recalled. 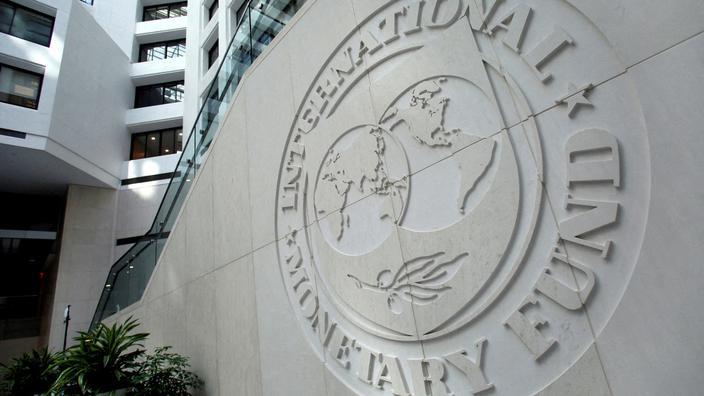 Covid-19: private debt accumulated during the pandemic could slow the recovery 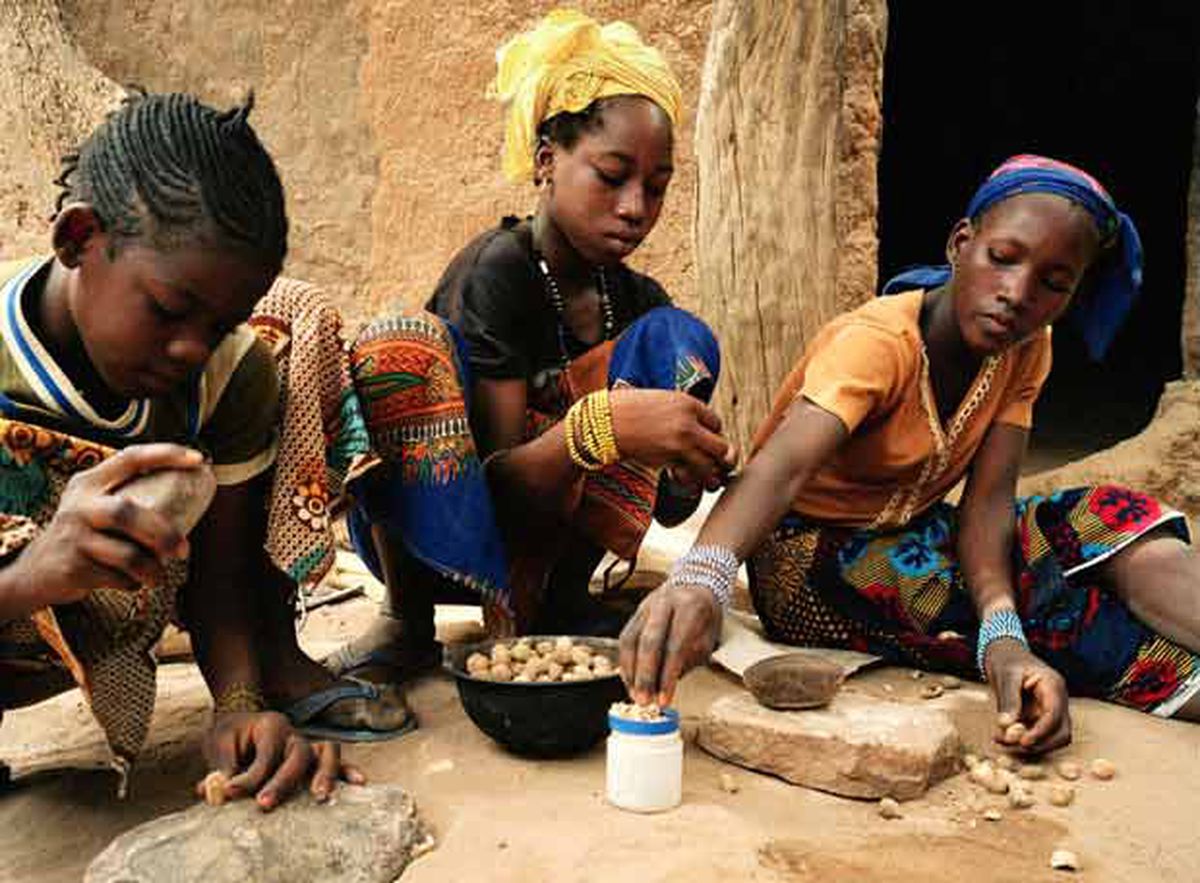 The biggest debt of an entire generation 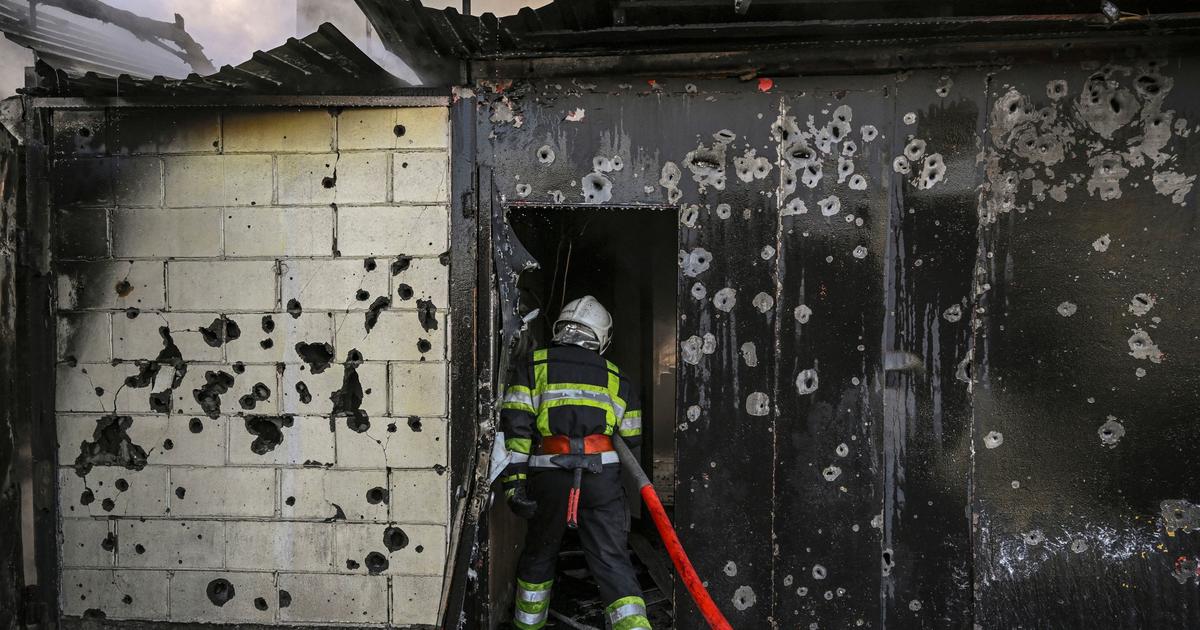 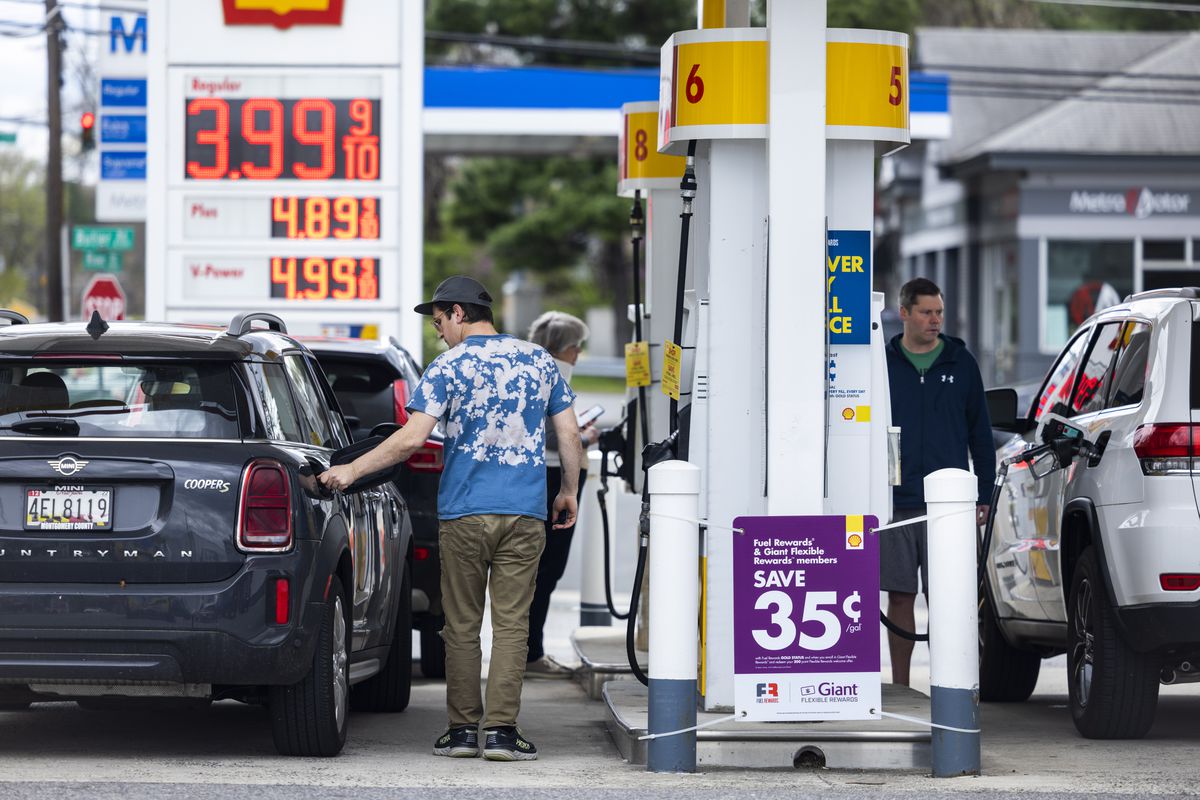 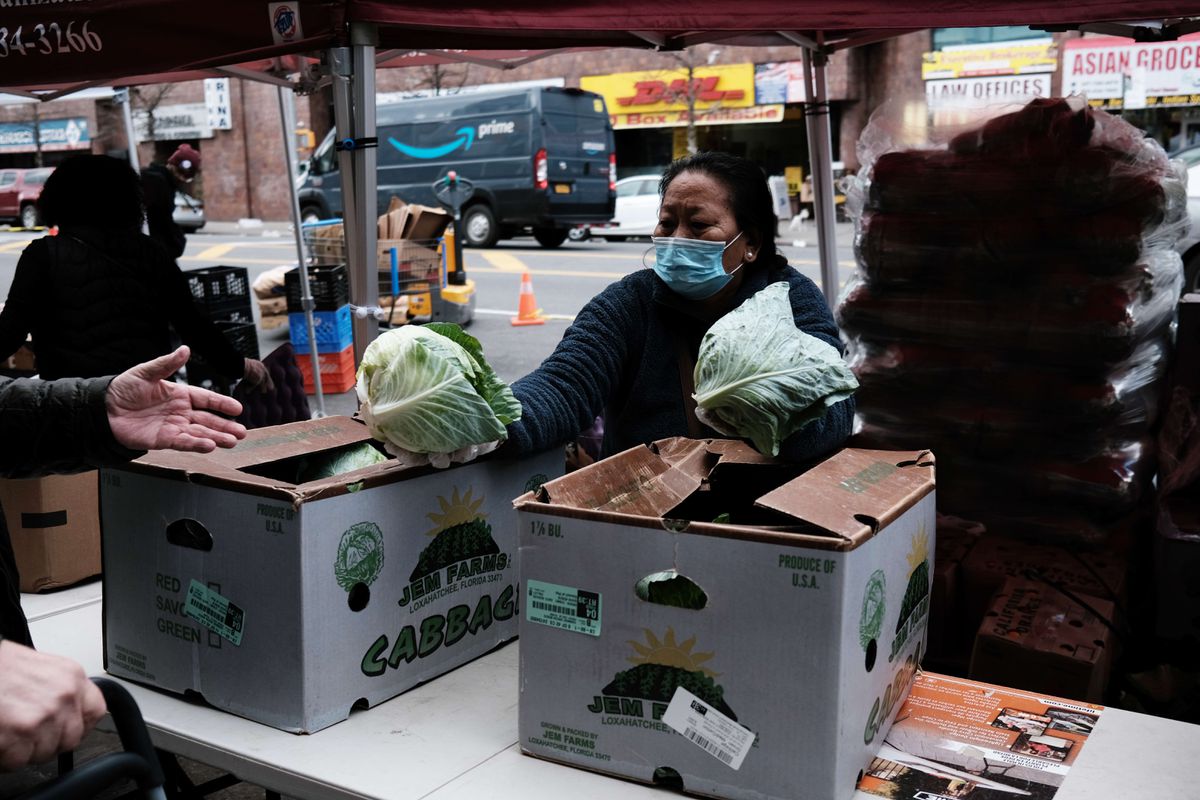 Inflation threatens to leave 260 million people in extreme poverty, according to Oxfam