Nike does better than expected thanks to North America

The group, which generated 11.35 billion dollars in turnover, said, however, to continue to face supply difficulties. 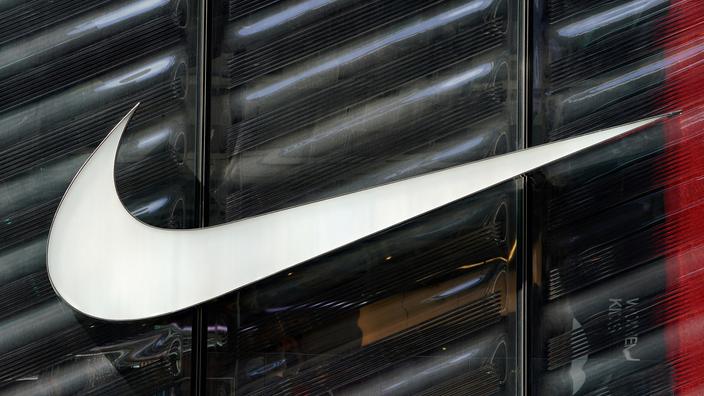 Read alsoThe dazzling acceleration of Nike after the deconfinement

The Beaverton (Oregon) group generated $ 11.35 billion in sales, above the 11.25 expected. The increase over one year, or 1%, is however clearly below the market plan of Nike, which officially expects sales growth of 5% for its entire fiscal year postponed to 2022 (from June to May). Until September, the equipment manufacturer even expected a range of 10 to 15%, before lowering it to 5%.

Revenues were boosted by North America (+ 12%), which offset the poor performance of Asia-Pacific and Latin America as a whole (-8%), but especially China, down 20% from September to November.

Hit hard this year by plant closures for several suppliers in Vietnam and Indonesia, the comma brand continues to

Despite these logistical challenges, which often generate additional costs, the group generated, during what corresponds to the second quarter of its financial year, a gross margin of 45.9%, significantly higher than it was for the same period. last year (43.1%) and close to its level in the first quarter (46.5%).

Investors also seemed to welcome this publication, the title gaining 3.71% in electronic exchanges after the close of the stock market.

Here again, North America is proving to be the main driver of the group's profitability.

If it only weighs 39% of sales, the region accounted for 79% of the company's profits.

Nike reported net income of $ 1.33 billion, or 83 cents per share, against 63 cents expected by analysts. 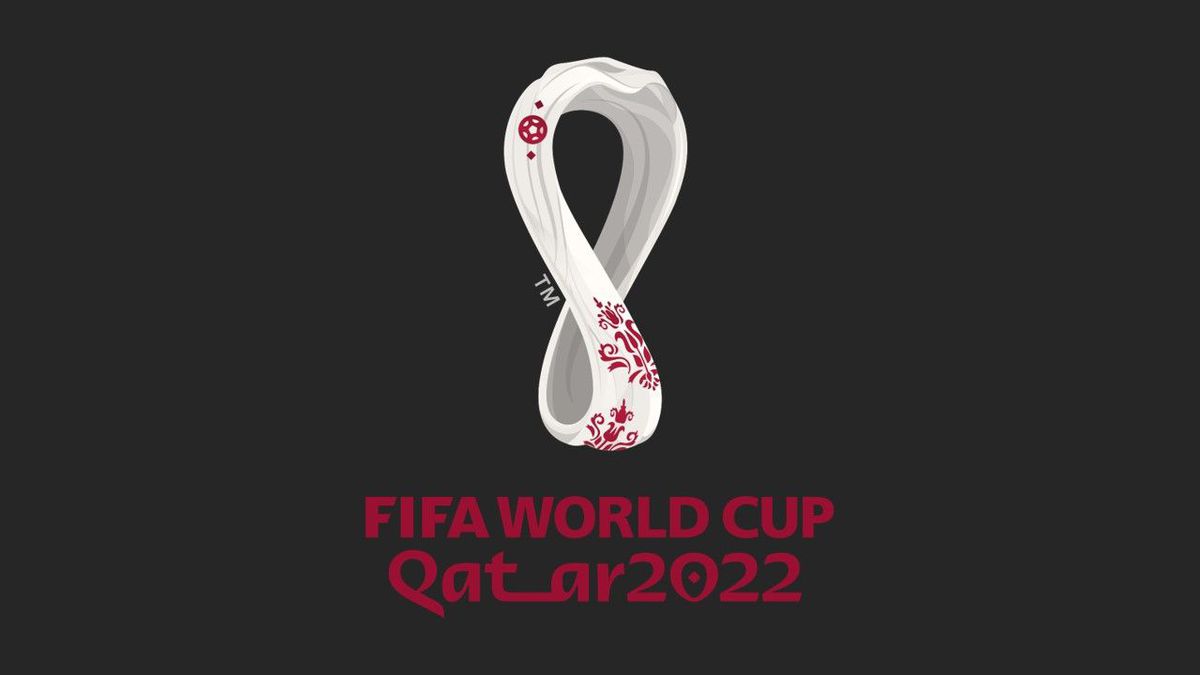 2022 World Cup draw: at what time, on which channel to follow it? 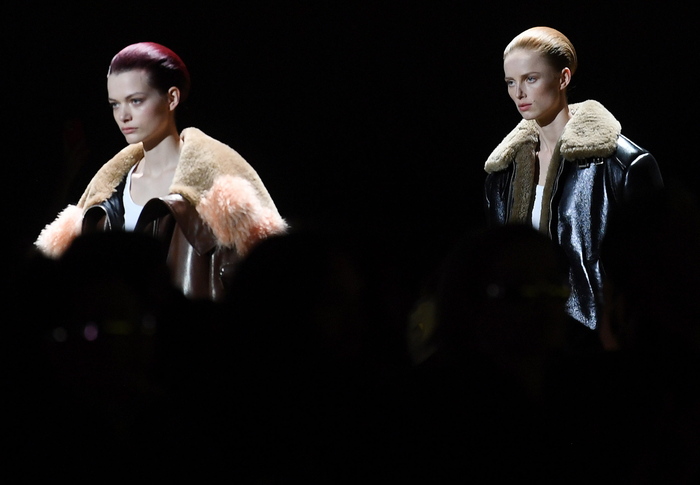 For the big names in fashion 2021 at pre-covid levels, but Italy is struggling - Lifestyle 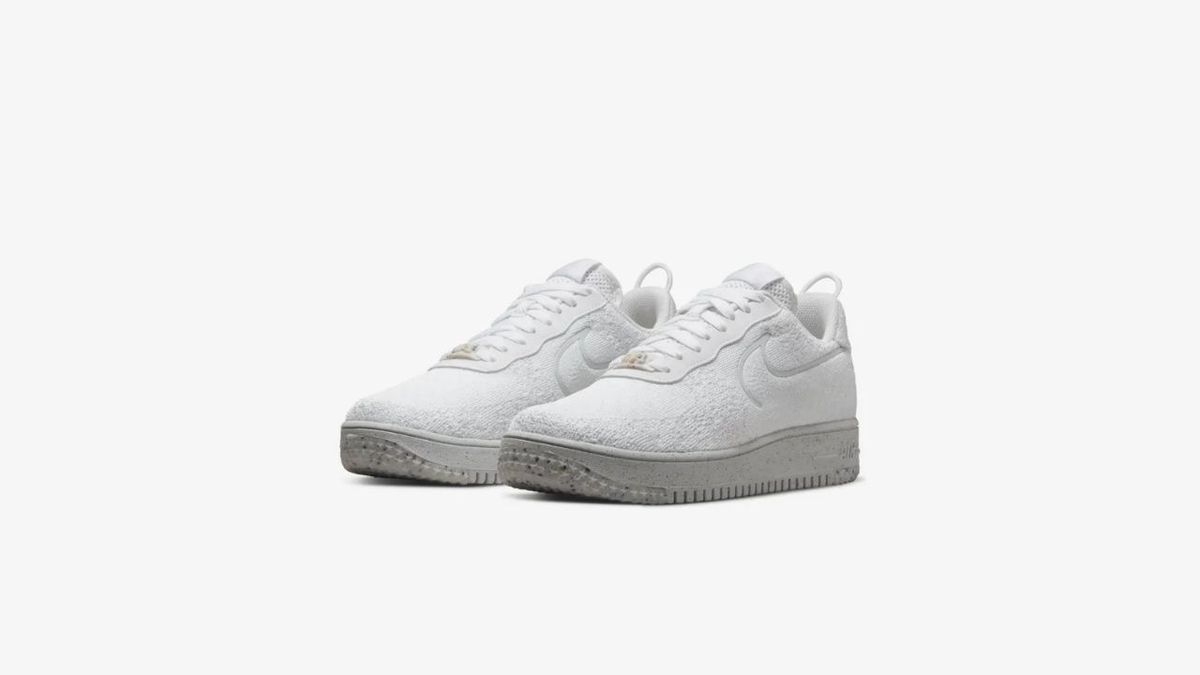 The star sneakers of the summer are signed Nike, stocks already at their lowest 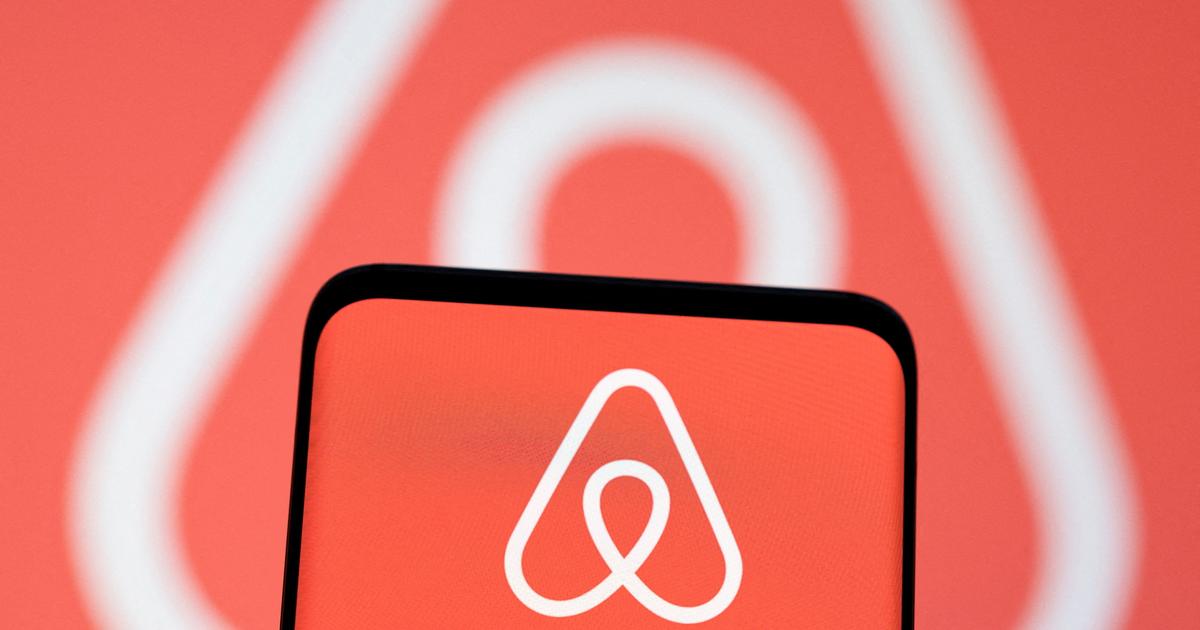 Airbnb does better than before the pandemic, expects strong demand throughout the year 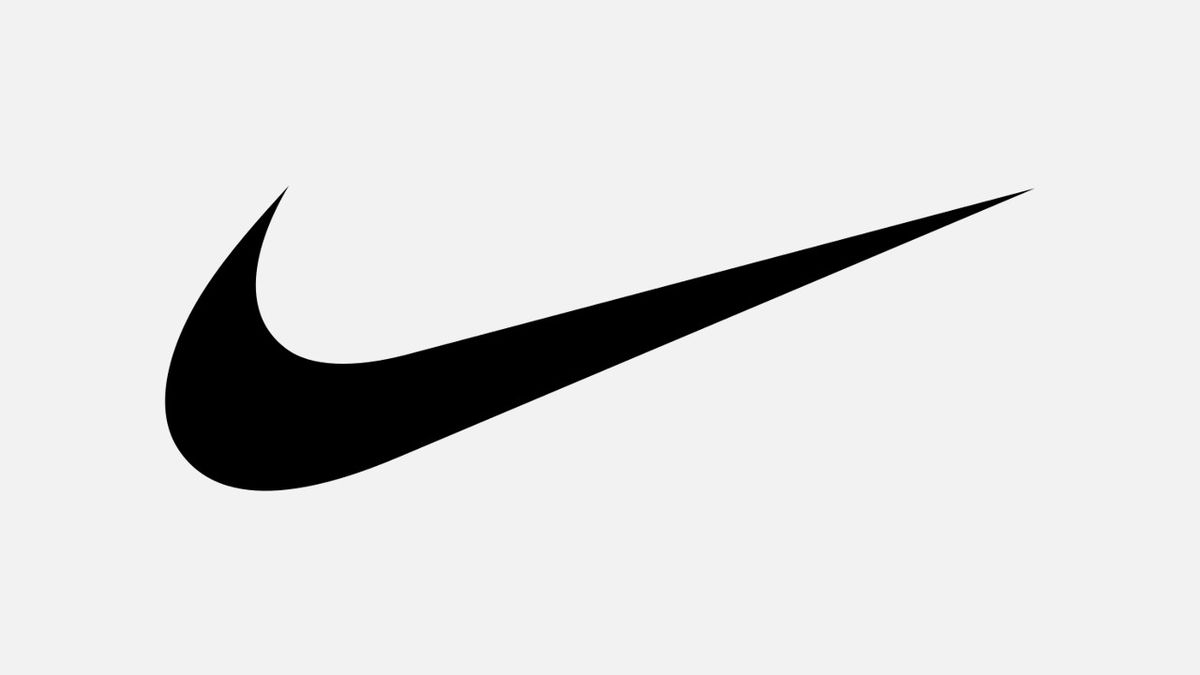 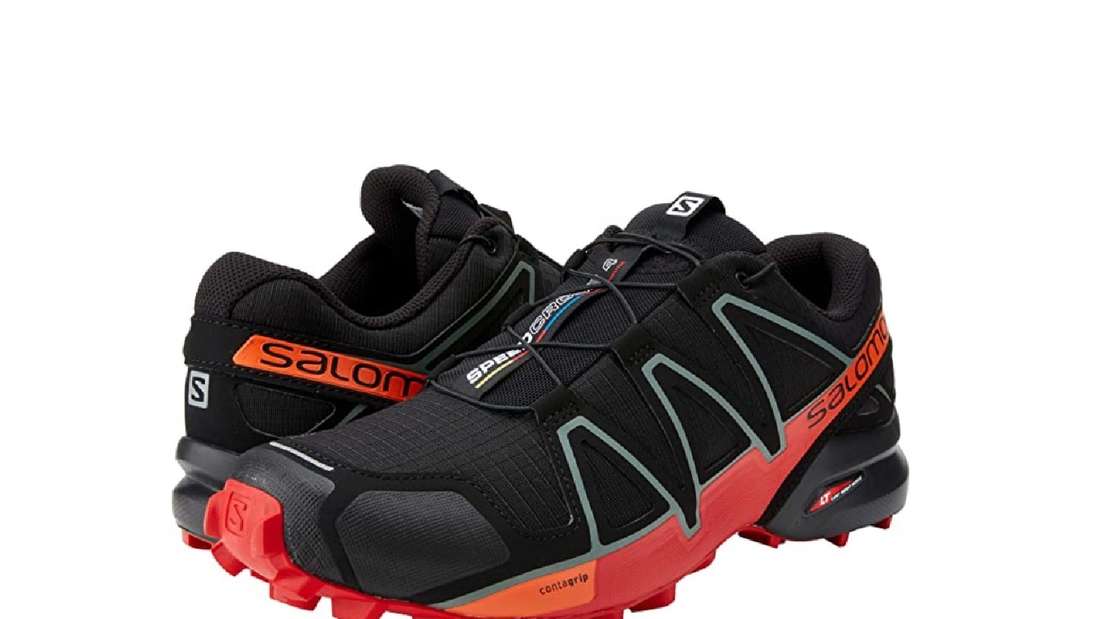 Running shoes for winter: the right models for ice and snow 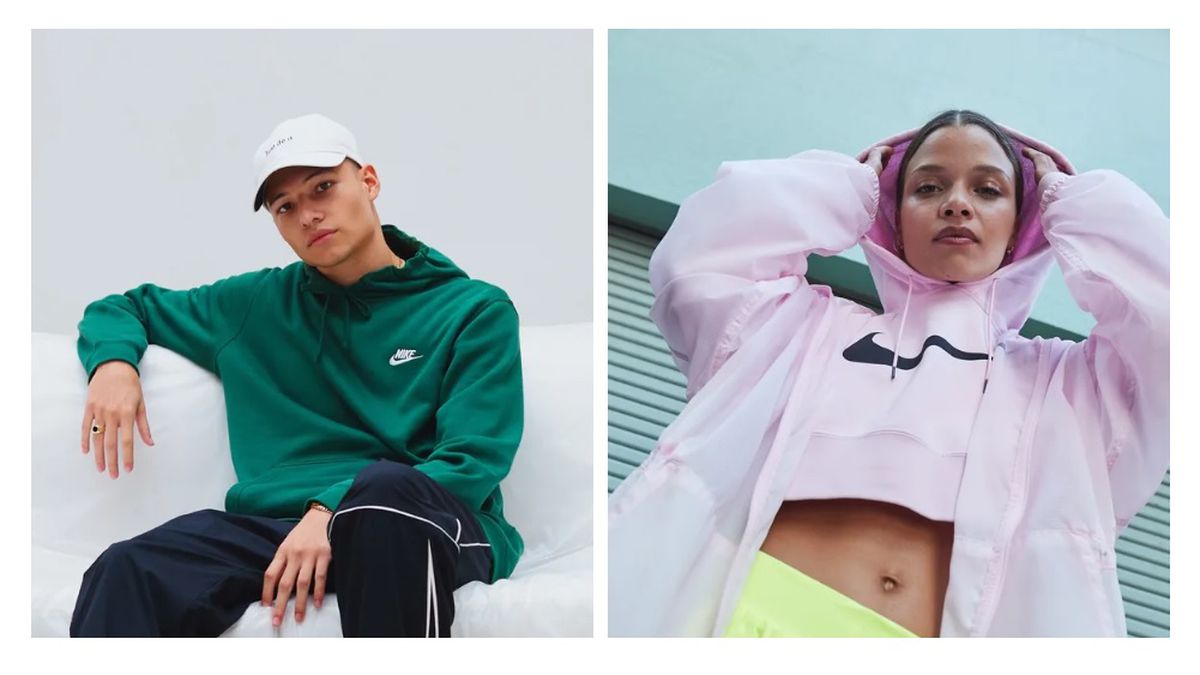 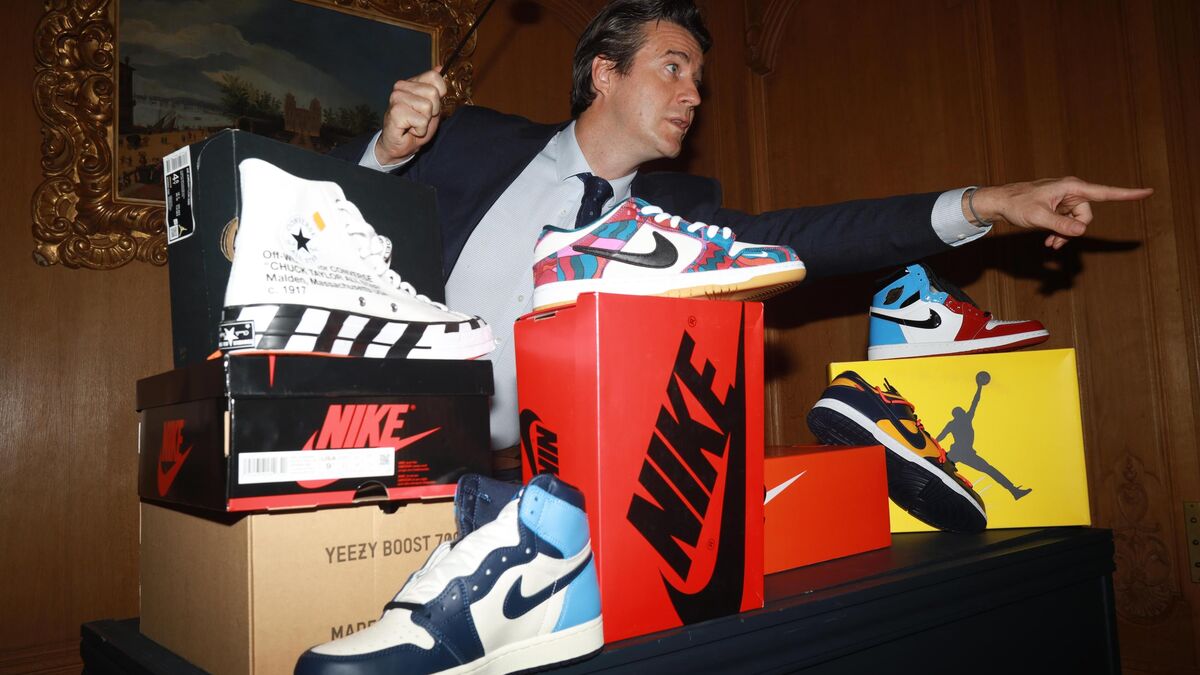