Food: From January, dairy products will also be labeled with husbandry methods

So far, how the animals were kept is only listed for meat products. In January, the big grocers are now following suit with milk and dairy products. 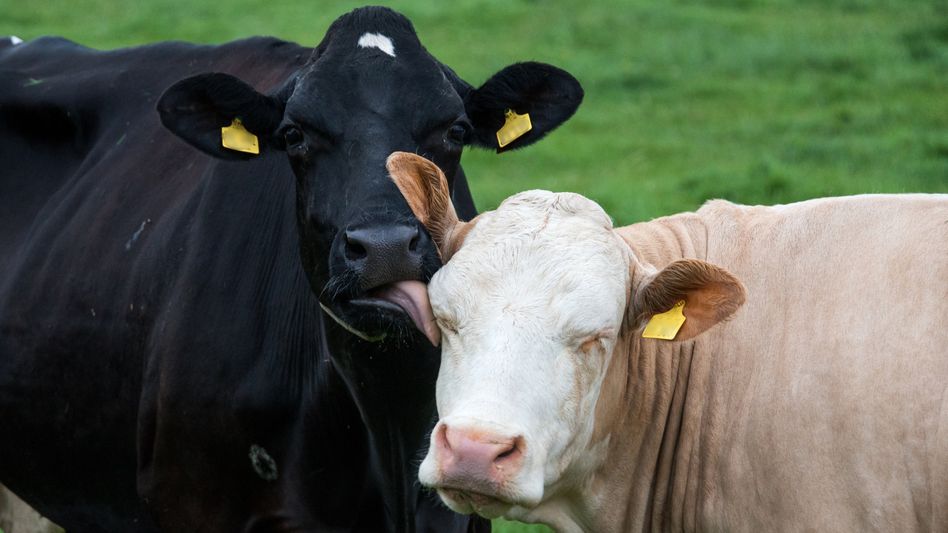 Sign for animal welfare: The keeping of dairy cows will be marked on products in the future

From January onwards, large grocery retailers in Germany will begin to show how animals are kept on their milk and dairy products.

Thanks to the type of husbandry labeling, consumers can see at a glance how high the animal welfare level is when keeping dairy cows when shopping.

The Rewe Group announced that it will gradually introduce the four-stage husbandry label, previously only known for meat and meat products, in its supermarkets and in the Penny discount chain in the new year.

The step does not come as a surprise.

The food retail companies involved in the Animal Welfare Initiative agreed last summer that, from 2022, milk and dairy products such as cheese and yoghurt can also be labeled with the husbandry label.

"Just the beginning": Milk and dairy products will be significantly more expensive from May

Price explosion for milk and dairy products: "This is just the beginning" 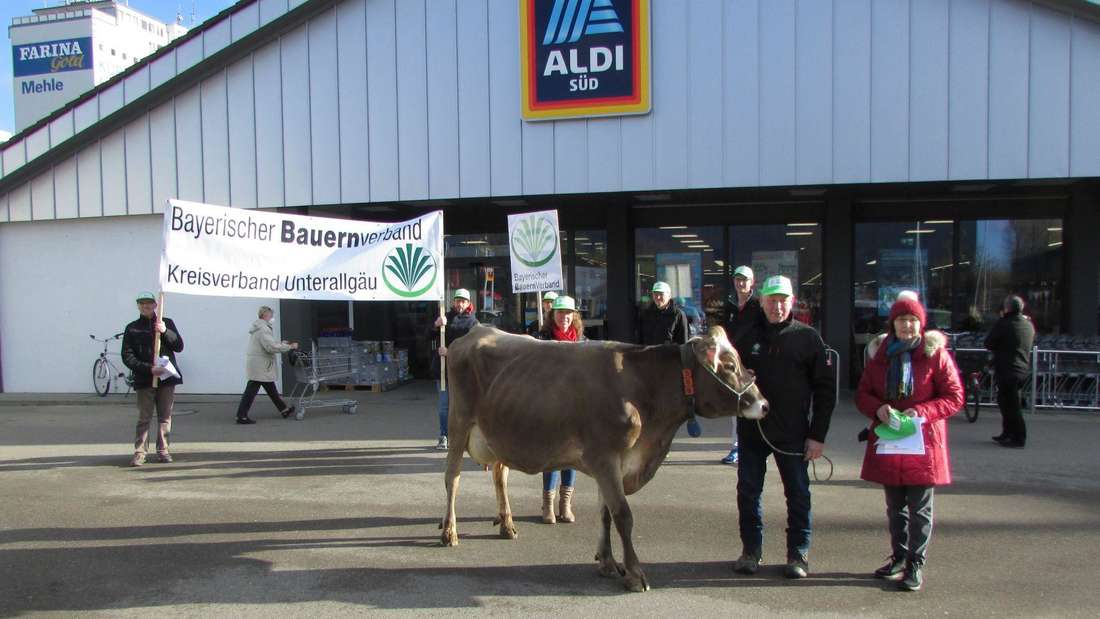 Memmingen: farmers' protest in front of the Aldi branch