In June 2022, Chancellor Scholz wants to bring the leading western economic powers together again in the Alps. The second G7 summit at Schloss Elmau could be significantly more expensive than the 2015 one. 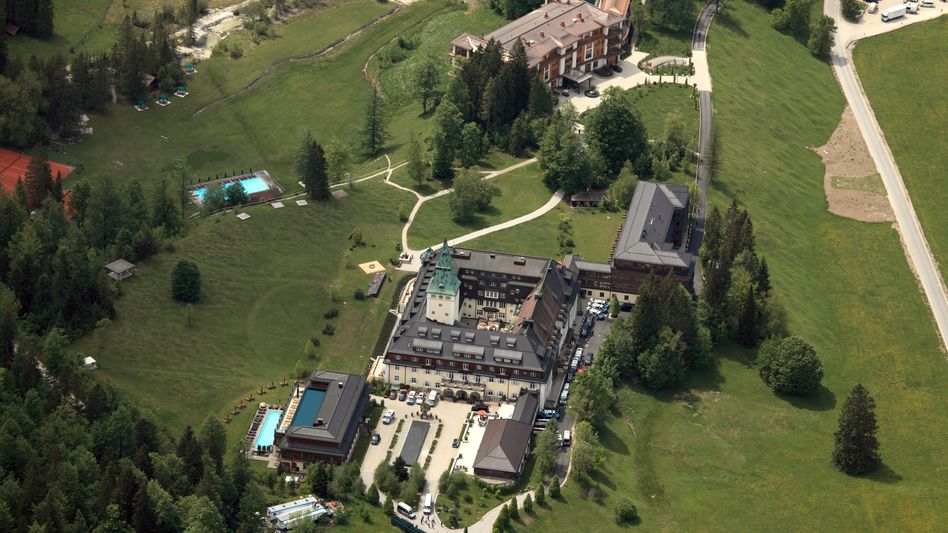 Elmau Castle near Garmisch-Partenkirchen: Soon thousands of police officers will be deployed again

In the home office times, some people may have forgotten: When heads of state and government meet in person, it gets expensive.

The Bavarian Ministry of the Interior is apparently calculating costs of more than 160 million euros for the reorganization of the summit of the leading western economic powers at Schloss Elmau in Bavaria in June 2022.

According to the current state of knowledge and a situation that is still completely unclear at the moment, total costs (...) for the protection (...) of roughly 166.1 million euros are to be expected, "says a letter from Interior Minister Joachim Joachim Herrmann (CSU) to the members of the budget committee in the Bavarian state parliament, which is available to the dpa news agency.

Since the expenditure in the budget of the Bavarian state government could not already be taken into account due to the short-term planning, the budget committee of the state parliament has to approve the release of funds.

But because of the majority of the votes of the ruling CSU and Free Voters, this is considered certain.

In any case, the summit of the leading western economic powers, which is to come together from June 26th to 28th, 2022 under the leadership of Chancellor Olaf Scholz (SPD) in the Bavarian Alps, is likely to be significantly more expensive than the premiere six and a half years ago. The meeting at the time under the German presidency also took place in June 2015 in the luxury hotel near Garmisch-Partenkirchen, and it ended up costing around 135 million euros.

In the current calculation, around 147 million euros are earmarked for the police.

The largest items here are rents and leases for land, buildings, rooms, machines and equipment, at around 52 million euros, and 30 million euros for reimbursements to the federal government and other federal states for the use of non-Bavarian police forces (around 20,000 police officers were on duty in 2015).

A further 30 million euros will be used for the purchase of security equipment, including security fences and five so-called SatCom systems for satellite-based communication systems.

A little more than eleven million euros are earmarked for fire and disaster control and rescue services, and 386,000 euros for the protection of the constitution.

It is still unclear what proportion of this the federal government will take over.

This has yet to be negotiated.

On January 1, Germany will take over the presidency of the »Group of Seven«, which also includes the USA, France, Great Britain, Italy, Japan and Canada.

The European Union also takes part in the summits.

For the first time, Scholz will host such an important international meeting.

The G7 summits have not met in big cities for 20 years.

For the penultimate summit, the federal government selected the Baltic resort of Heiligendamm. 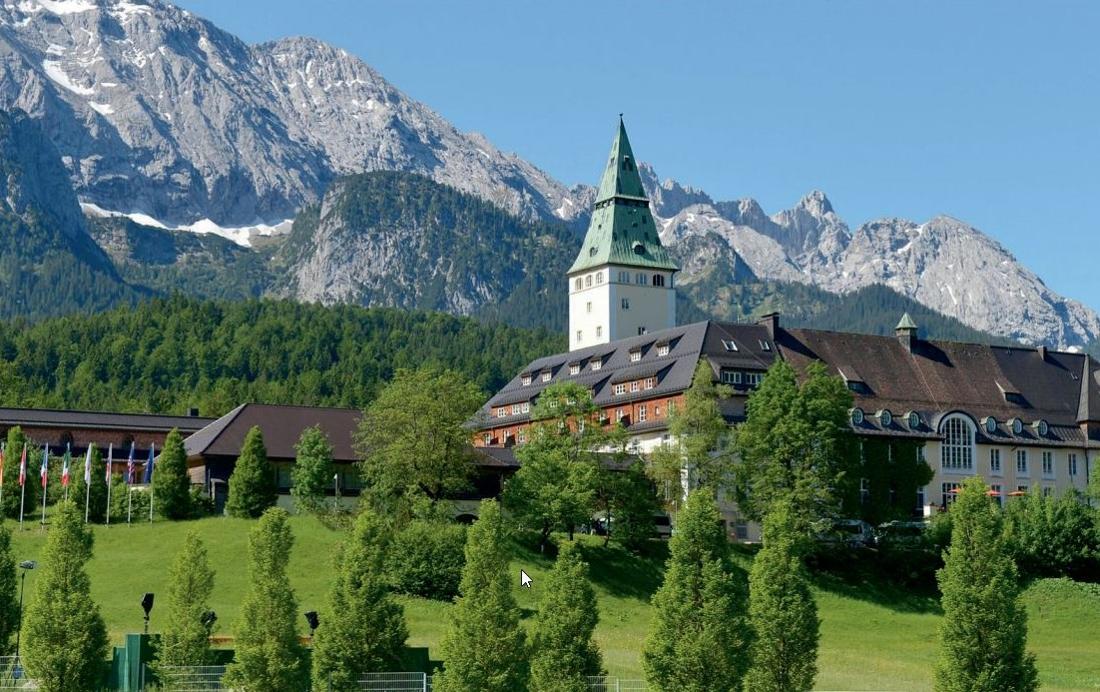 G7 madness: Trees must give way for helipad - they were first planted

G7 madness: Trees must give way for helipad - they were first planted 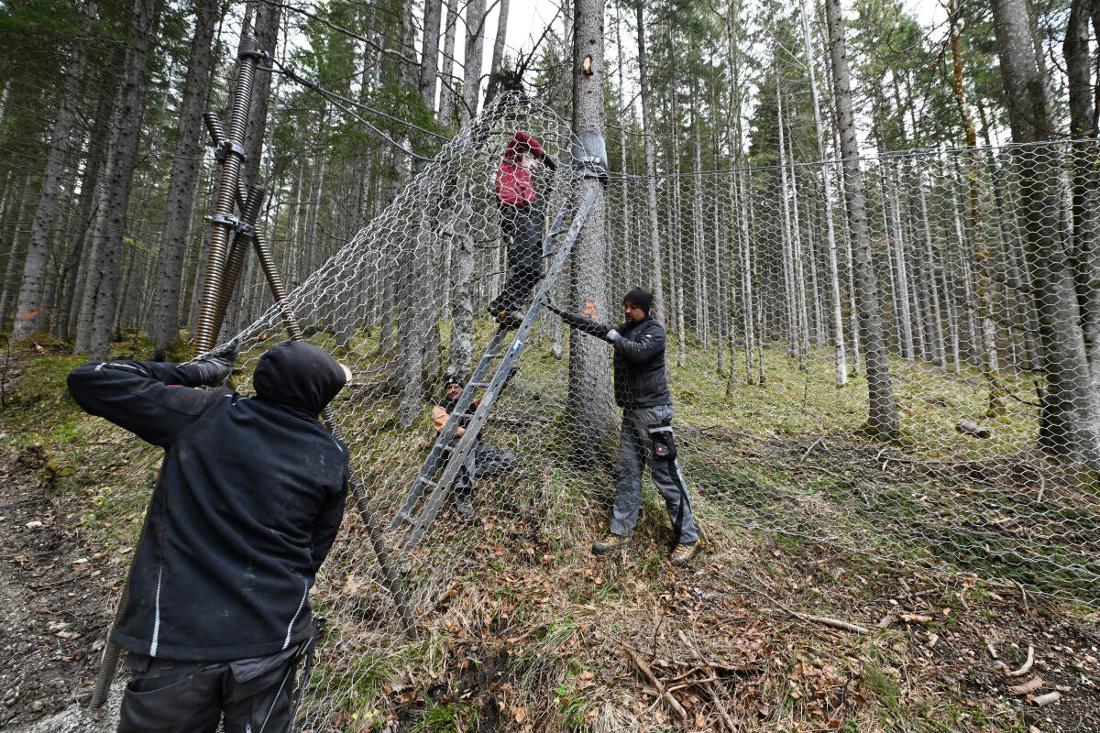 Schloss Elmau is fenced in: security measures for the G7 summit outrage conservationists 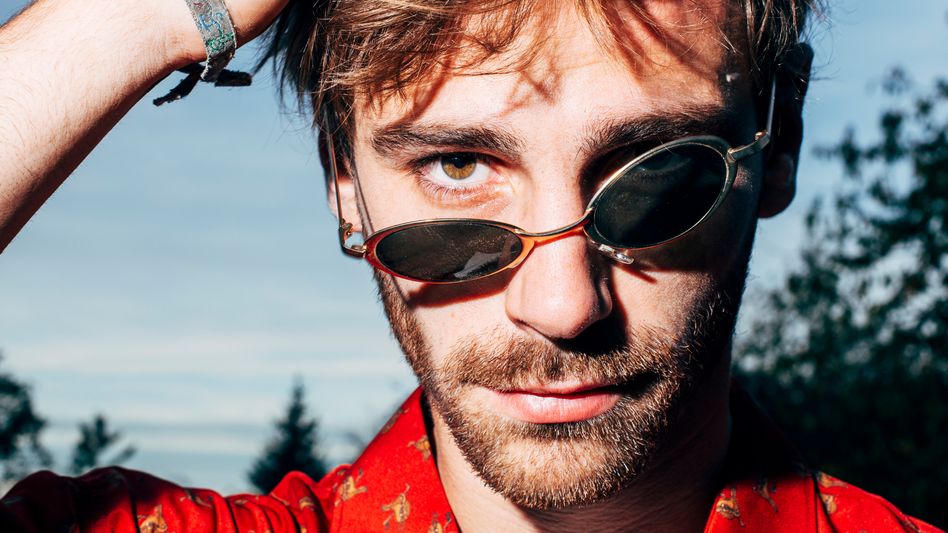 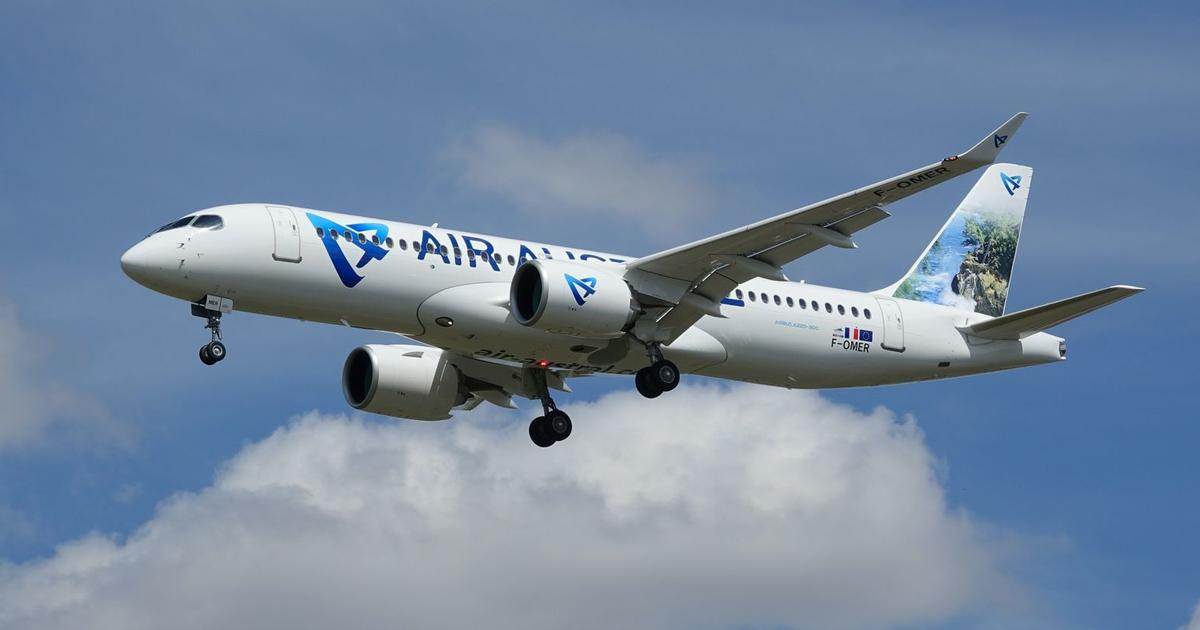 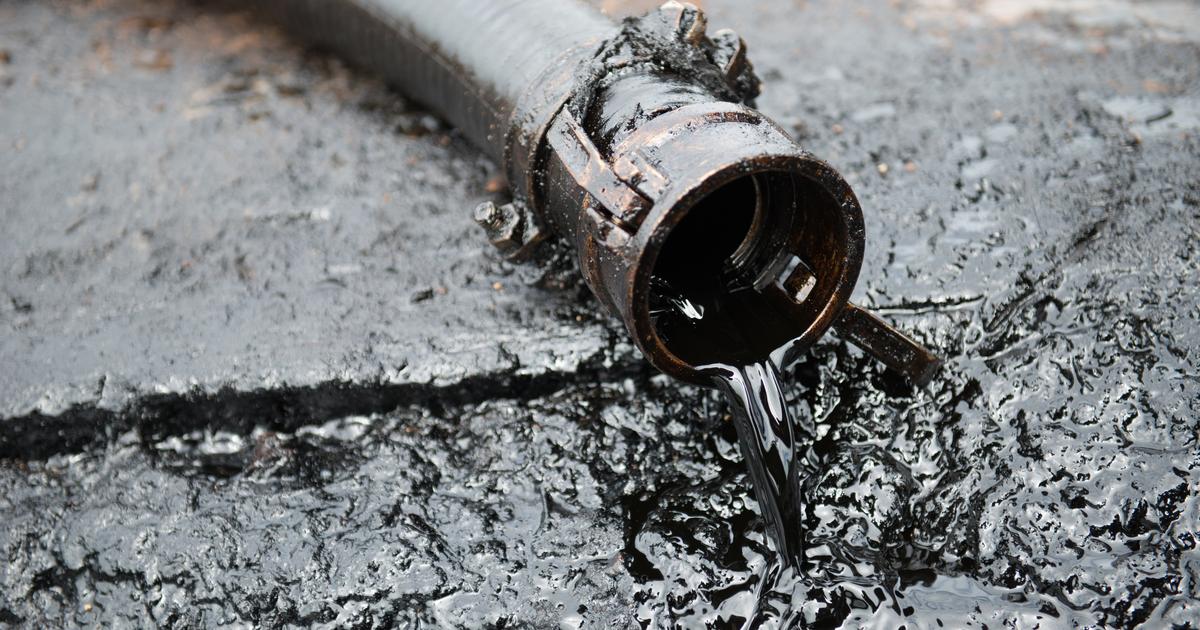 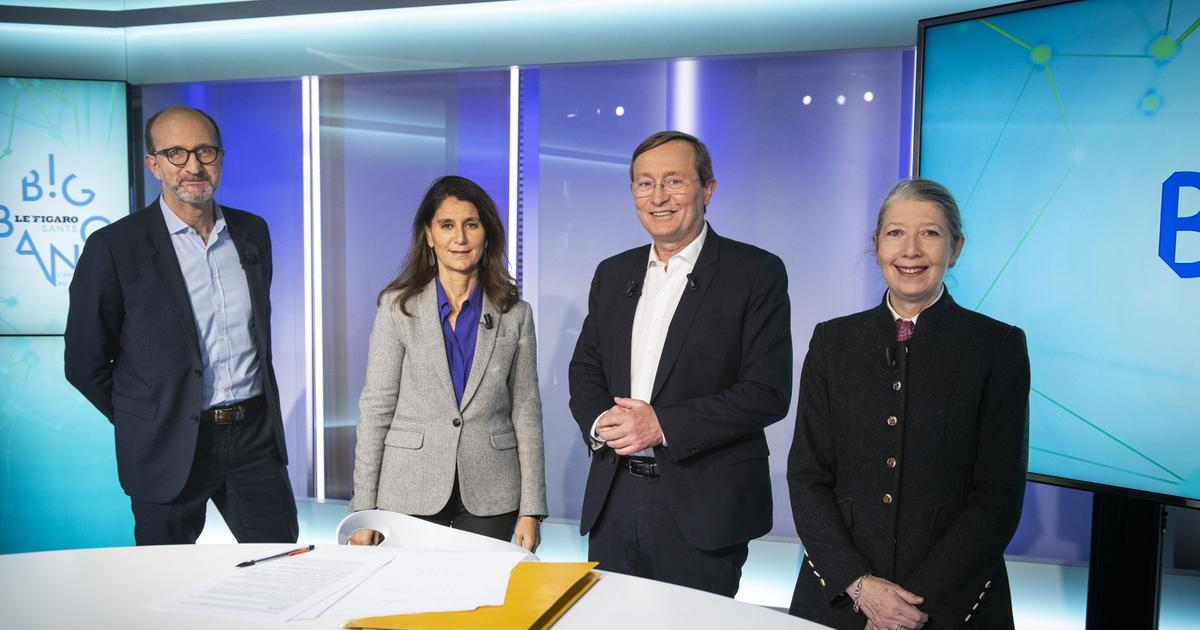