Ikea will increase its prices by 9% 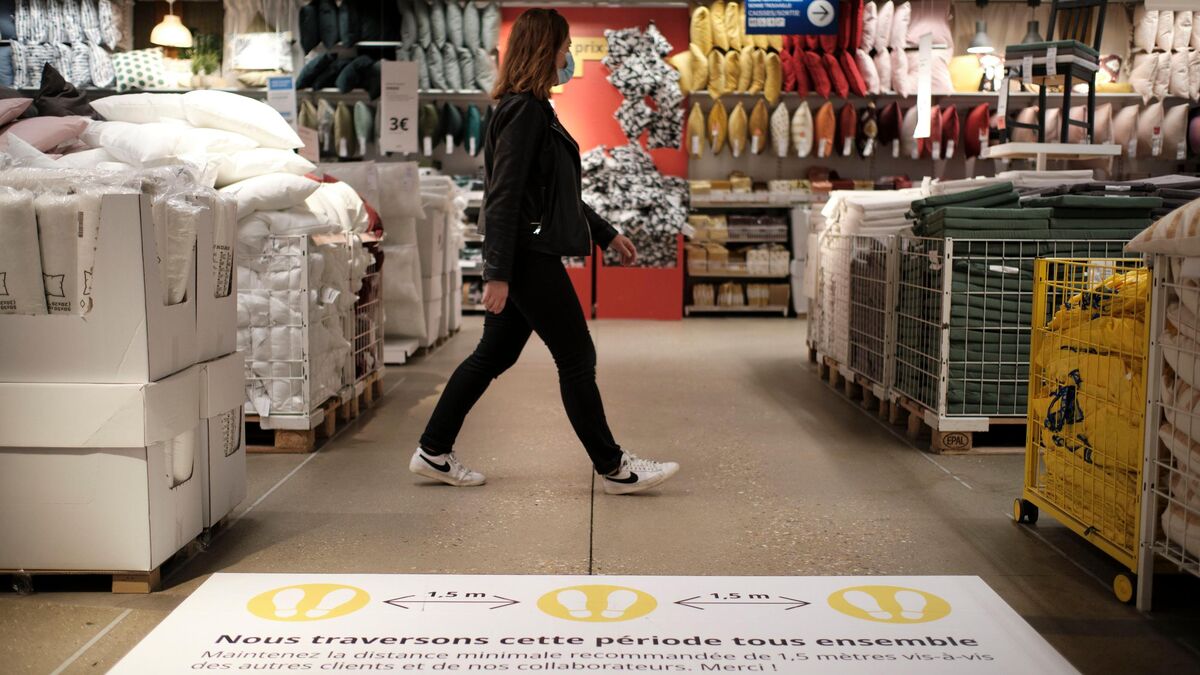 Bad news for lovers of Kallax shelves or Billy bookcases.

Because “unfortunately, for the first time since higher costs began to affect the global economy, we will have to pass on certain cost increases to our customers,” said Ingka Group, an Ikea holding company which brings together more than 90% of its stores.

To read alsoSpark in the prices of raw materials: "I have never seen such a tension and such a rise"

“Like many other sectors, Ikea continues to face significant constraints on transportation and raw materials that drive costs, with no break expected in the near future.

The disruptions are expected for most of 2022, ”underlines Ingka, who is based in the Netherlands.

By far Ikea's main franchise network with nearly 400 stores, Ingka differs from another main holding company of the Swedish giant, Inter Ikea, which owns the brand and franchises the brands around the world.

According to Ingka, the main cost increases related to transportation and supply prices "are felt mostly in North America and Europe."

“The average increase at Ingka Group will be 9% worldwide, with variations depending on the group's countries and the range, reflecting local inflationary pressures”, indicates the group.

Until now, Ikea had absorbed the significant costs generated by these major logistical tensions, caused in particular by the rebound in demand at the end of the first phase of the pandemic.

This announcement comes against a backdrop of sharp acceleration in inflation across the world, driven by the deep disruption of distribution chains and shortages of products essential to international trade.

The phenomenon was accompanied by a surge in the prices of raw materials (wood, copper, steel) and energy (gasoline, gas, electricity).

Ikea in Paris: "It's much too small"

In the euro zone, inflation thus reached 4.9% over one year in November, a record since the introduction of the single currency in 1999. In the United States, the price increase amounted to 6. 8% last month compared to November 2020, its highest level in 39 years. 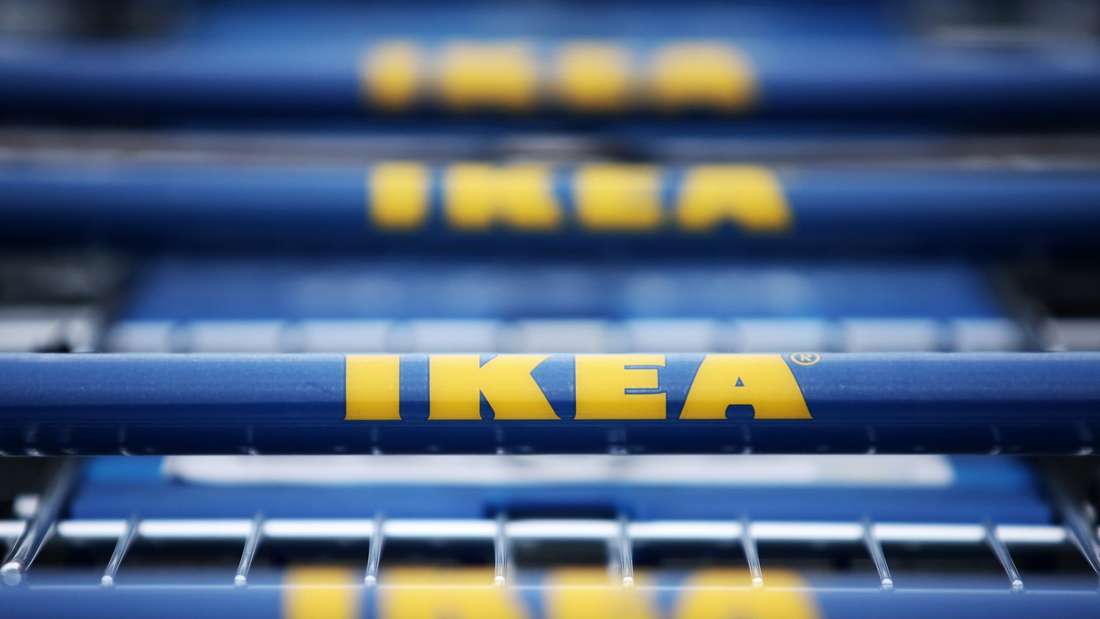 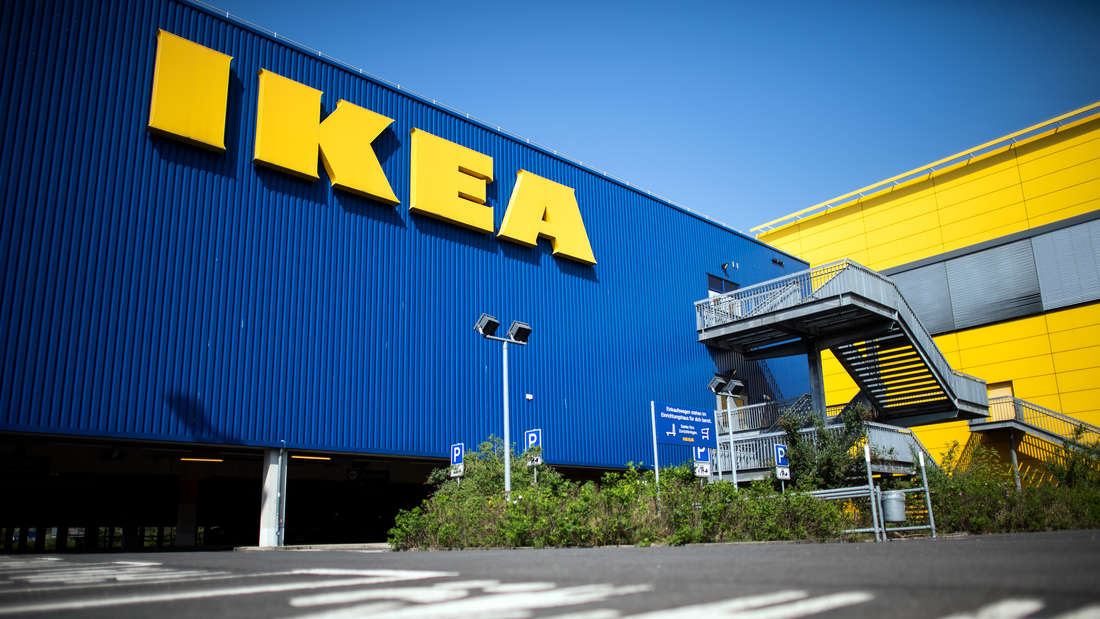 Furniture is getting more expensive: why prices are rising at Ikea, XXXLutz &amp; Co 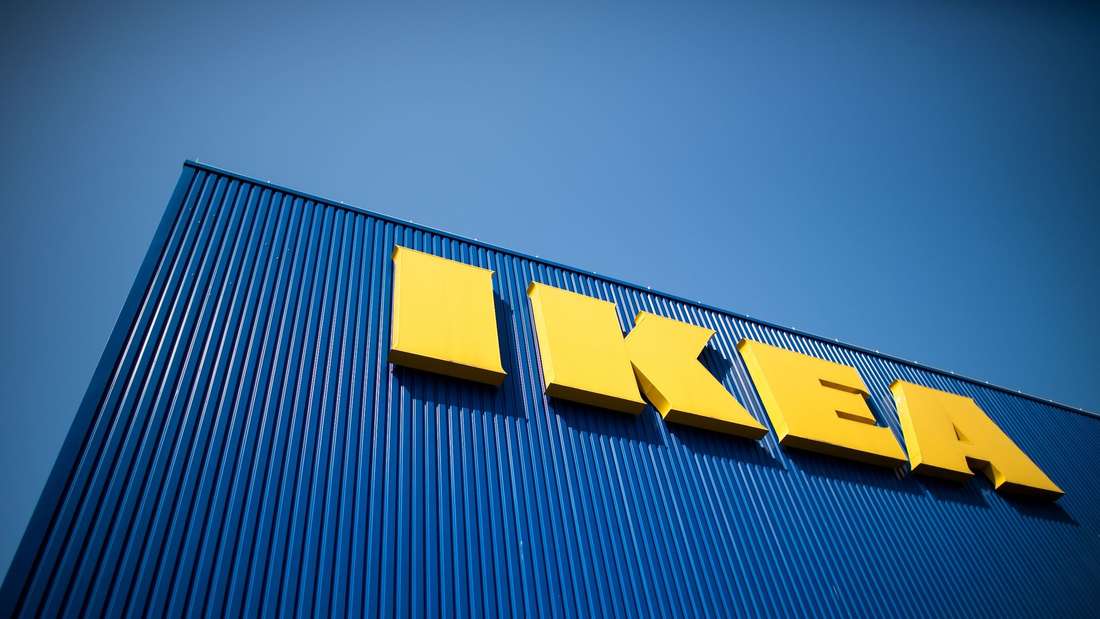 Confusion at IKEA: Angry customer complains on Facebook - "Are you still okay?"

Standing in line, not just for bread: Attack on IKEA branches in Russia - Walla! Home and design 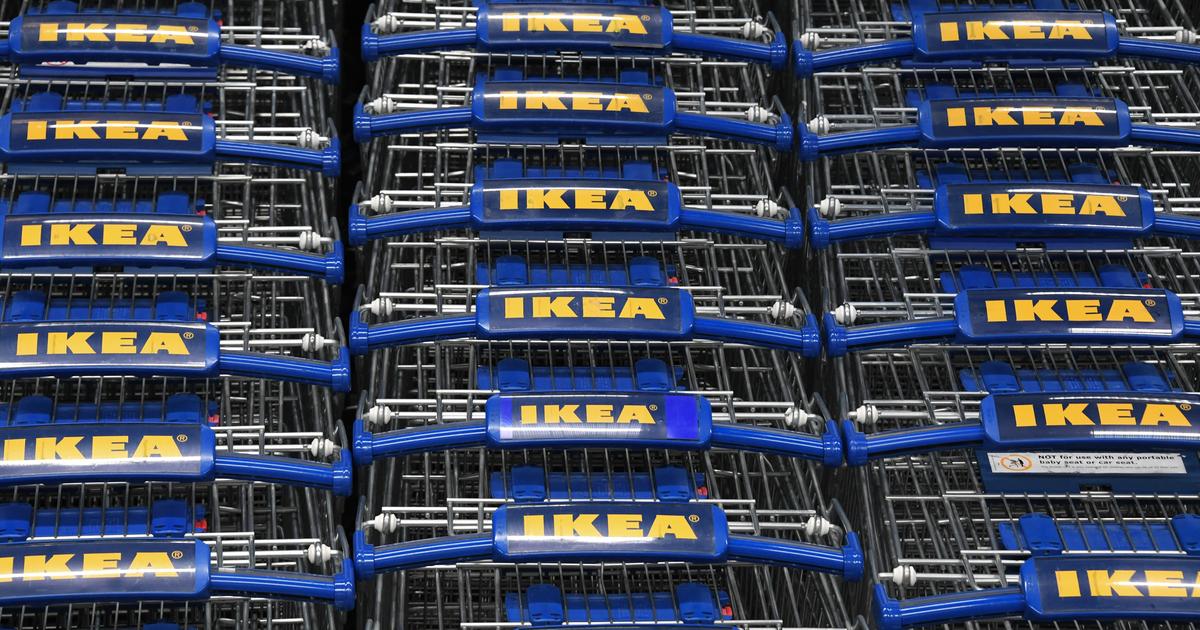 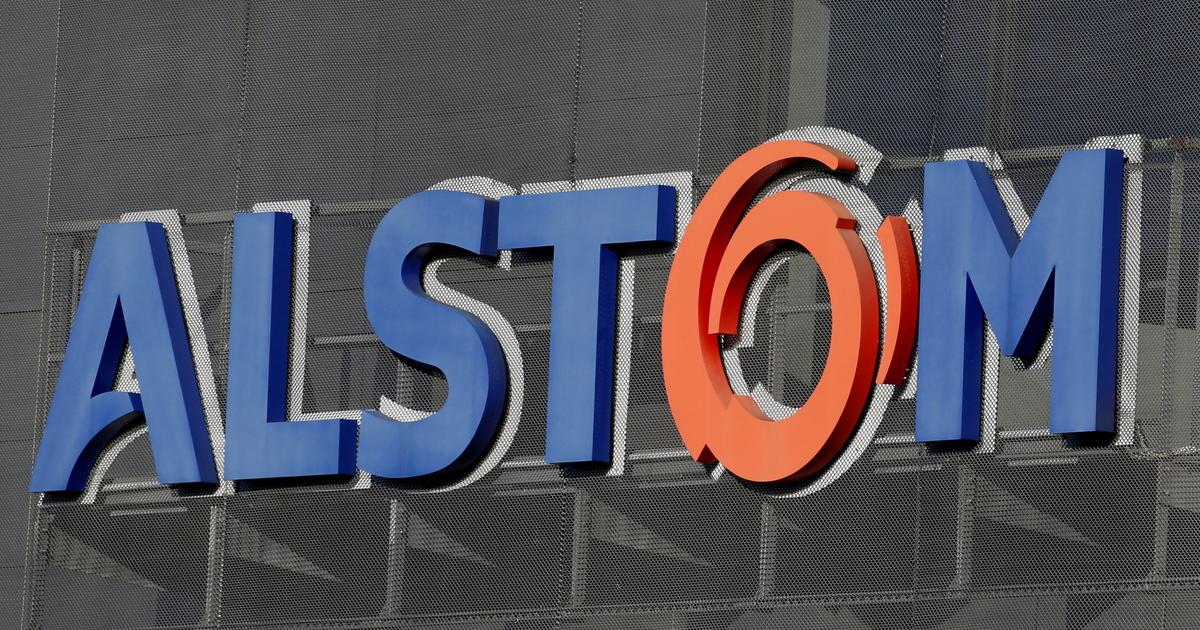