Ministry of Industry: Rehabilitation of production lines and profits worth 188 billion pounds, the outcome of 2021

Damascus, SANA- The Ministry of Industry estimated the value of its profits during the year 2021 at 188.1 billion Syrian pounds, an increase of 96 billion The Ministry of Industry estimated the value of its profits during the year 2021 at 188.1 billion Syrian pounds, an increase of 96 billion from last year. It also completed a number of works at the level of companies and production sites affiliated with industrial public institutions and invested the available energies in them to support the production process, increase economic rents and contribute more to the domestic product.

The number of the implemented industrial facilities reached 291 and the craftsmanship was 231. The ministry worked during the current year to rehabilitate some public facilities and companies, including the General Detergents Company “SAR” in the Tal Kurdi area in Damascus countryside, Tishreen gins, Sharq and Umayyah in Aleppo, in addition to the return of production to the Industrial Company for Garments “Zenobia and Shamra” in Aleppo also rehabilitated the production lines of the Tal Salhab Sugar Company to receive the sugar beet crop from the farmers.

According to the Ministry of Industry, the General Company for Ready-made Garments “Waseem” has opened two production units to operate the families of the martyrs, while two new units are being prepared, bringing the number of units to 12, in addition to transferring many “Brokar loom machines and cotton seed shavings” from the suspended companies to other operating companies, where they were rehabilitated and entered a phase production again.

In partnership with the private sector, during 2021, the rehabilitation of the Arab Cement Company, Maskana Sugar Company in Aleppo and the Shebaa yeast factory in rural Damascus began, in addition to starting the implementation of the “Al Fawar Spring” water bottling unit in Quneitra Governorate, in addition to setting up a new mechanism for distributing mineral water that will be implemented at the beginning of the year 2022, where 70 percent of the production will be distributed in Syrian trade halls and 30 percent in the branches of the Military Social Institution.

During the year 2021, a set of laws and decisions were issued that contributed to the revitalization of the industrial sector, including Law No. 30, which includes exempting imported raw materials as inputs to industry from customs duties 1% of taxes and fees imposed on import.. Decree No. 25 extending exemption for production requirements and raw materials for pharmaceutical industries Human capital from all customs duties and taxes, in addition to the new Investment Law No. 18, which provides good conditions for investment activities and creates an encouraging environment to attract capital, in addition to allowing industrialists to benefit from their quotas in export parts to import their primary materials in accordance with Central Bank Resolutions 1070 and 1071 regarding financing imports and undertaking export parts As well as allowing industrialists to import knitted fabrics within their allocations, licensing the import of medical alcohol from grade 97 to 100, and issuing a decision to include many industries in the Local Production and Export Support and Development Authority program.

In addition, manufacturers of electrical household appliances have been exempted from the “enclosure” fee for some materials that do not have a similar local production, as well as the abolition of the enclosure imposed on imported acrylic threads because they are a basic raw material in the clothing and textile industry, and industrial cities have been excluded from electrical rationing within certain programs in addition to modernizing And the adoption of standard specifications for several industrial products by the Syrian Standards and Metrology Organization. The profits of Damascus cables exceed 6.770 billion pounds during the first quarter of 2022 More than 4.4 billion Syrian pounds, the value of the Homs Sugar Company’s sales, in three months Cabinet: Deal firmly with anyone who monopolizes or speculates on basic materials with the aim of raising their prices Feed Corporation: Serious steps to support the stability of the livestock sector 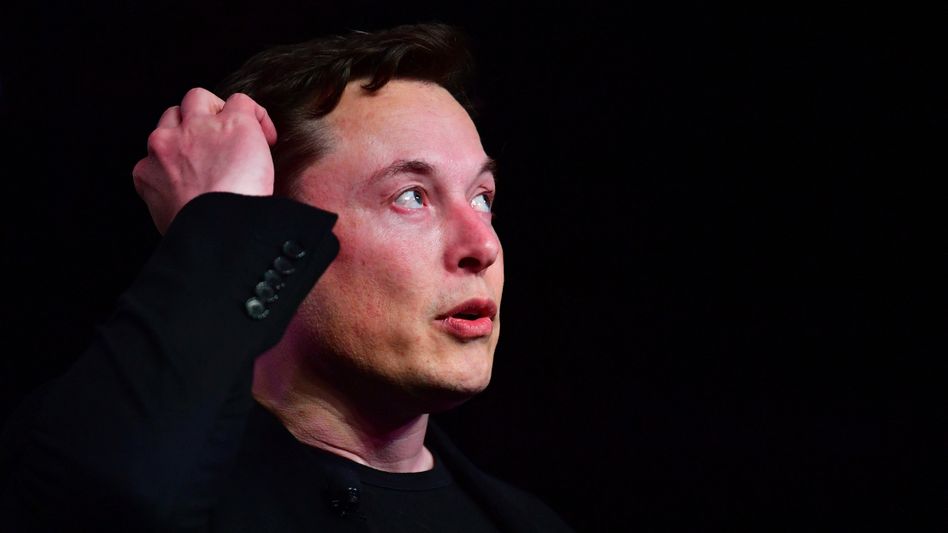