Safety flaws: Tesla is recalling around 200,000 vehicles in China

The electric car manufacturer has to repair a large number of vehicles from the "Model S" and "Model X" series due to camera defects and incorrect locking. Whether German vehicles are affected is still being examined. 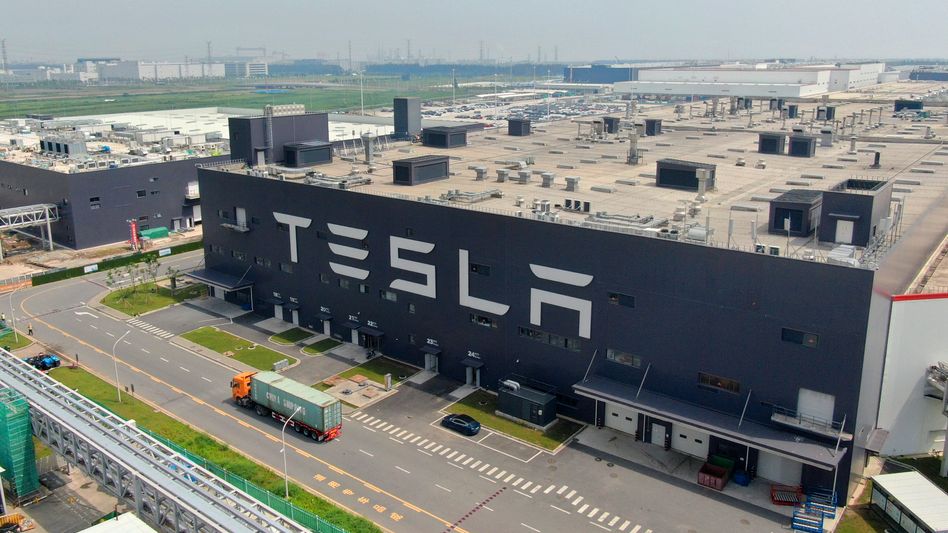 The Tesla “Gigafactory” in Shanghai

The US electric car maker Tesla is recalling around 200,000 vehicles in China due to possible safety-endangering defects.

According to the Reuters news agency, 150,000 "Model 3" models produced in China are affected.

According to the agency reports, the reason for the recall action lies in two different security risks: In the "Model 3" defects around the reversing camera were found.

This could be damaged by opening and closing the trunk lid and fail.

With the »Model S« there is a risk of the bonnet opening unexpectedly if a locking mechanism is released.

This could obstruct the driver's view.

Tesla had previously recalled almost half a million vehicles in the United States for the same reasons.

It has not yet been possible to clarify whether the defects and a possible recall will also affect vehicles in Germany.

The responsible Kraftfahrt-Bundesamt (KBA) in Flensburg could not be reached for a comment at first.

Tesla generates around a fifth of its sales in China, the world's largest market for electric cars.

The group founded by Elon Musk has been operating a factory in Shanghai with several thousand employees since 2019. 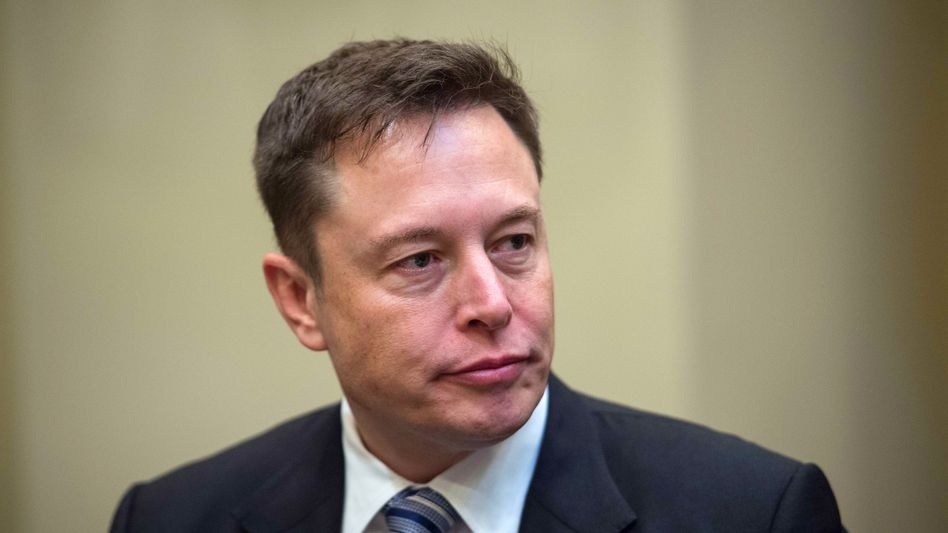 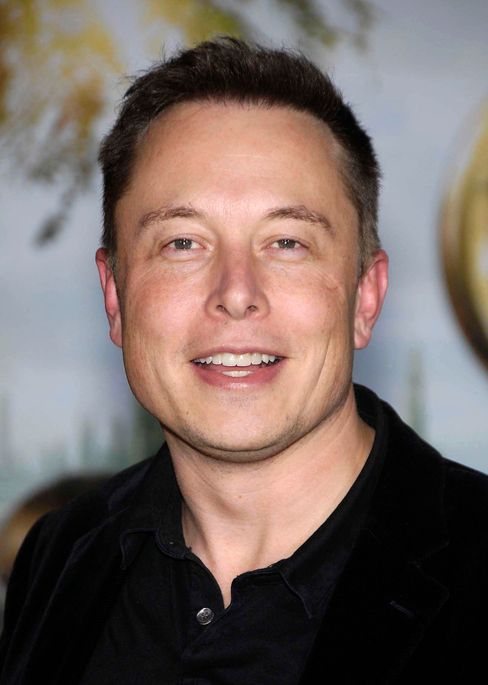 Tesla's Chip Trick: How the Electric Carmaker Cut a Corner in Models for China and Germany 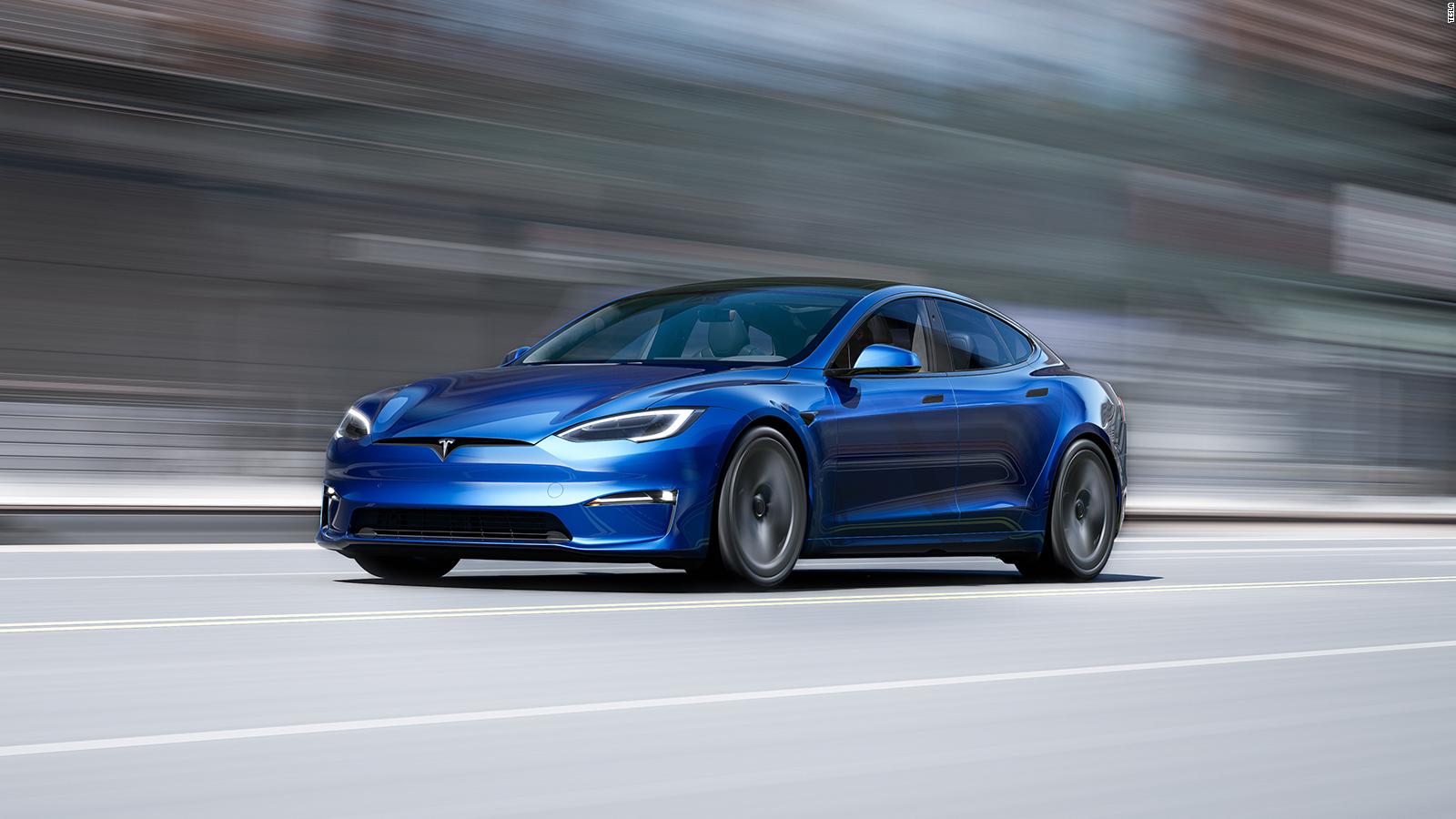 Tesla is recalling more than 500,000 vehicles for these reasons | Videos | CNN 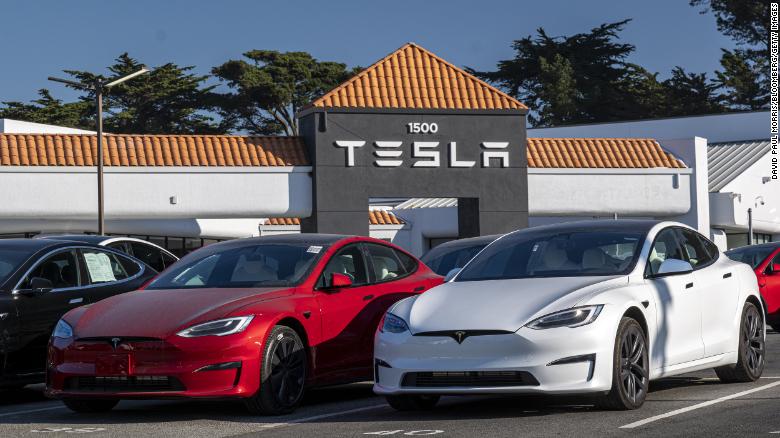 Tesla recalls 817,000 vehicles for failure in an alert 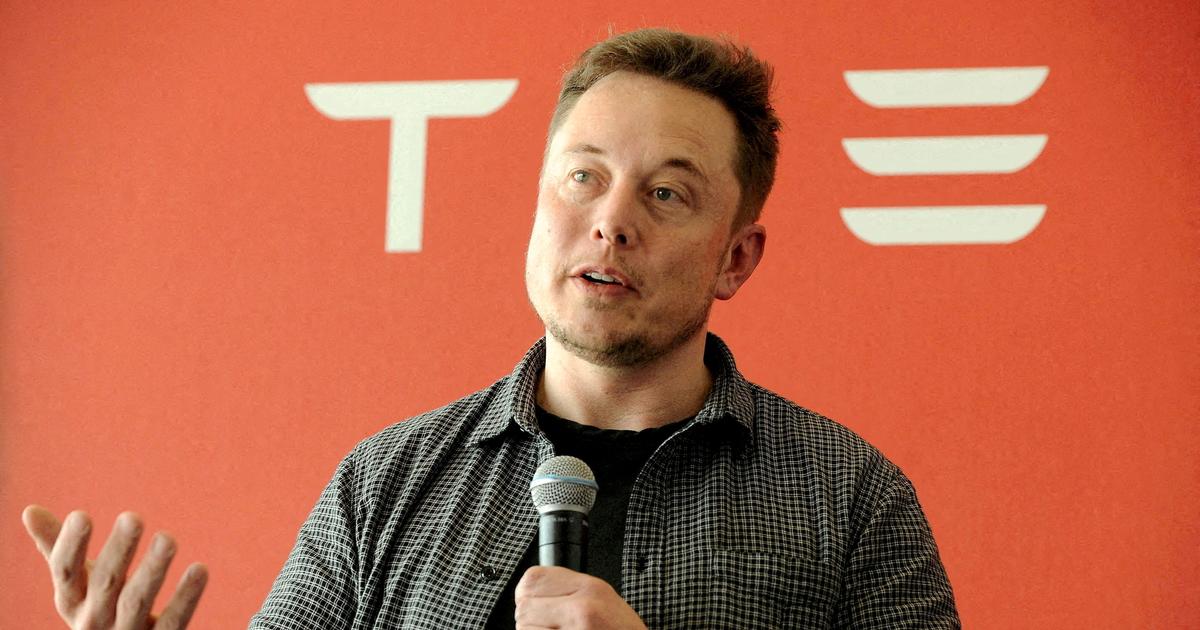 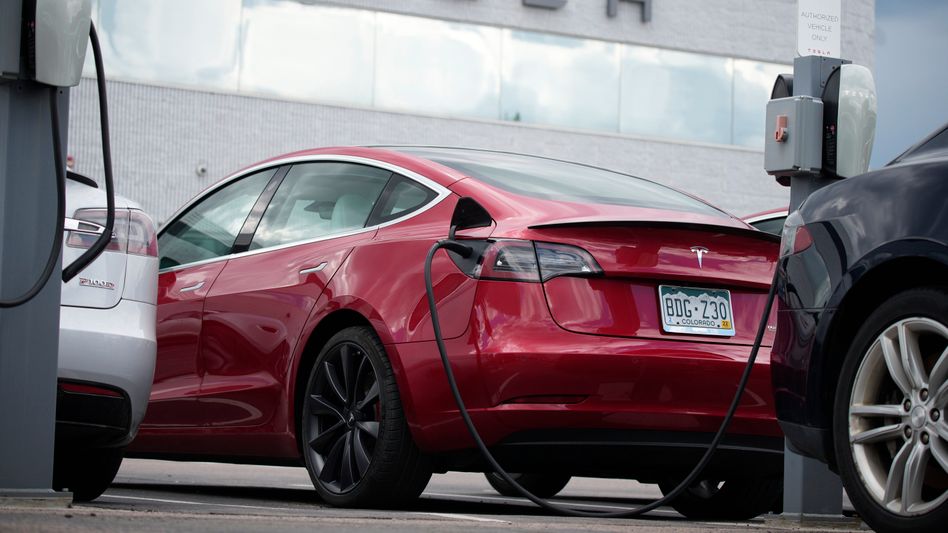 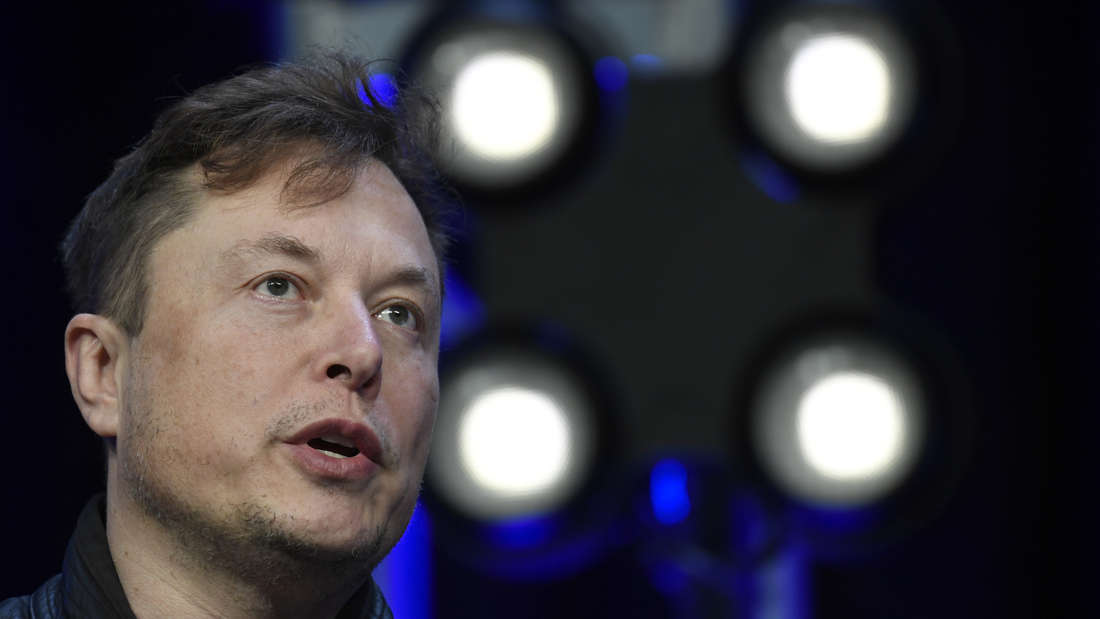