The Dutch Sigrid Kaag announced on Friday 31 December her appointment as the Netherlands Minister of Finance, thus becoming the first ... 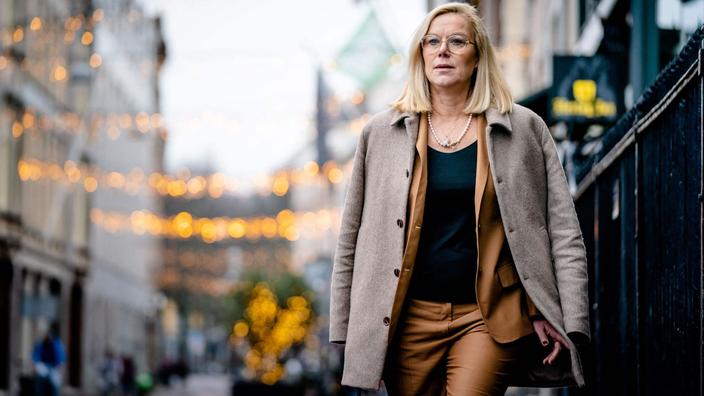 Dutch Sigrid Kaag announced on Friday (December 31st) her appointment as the Netherlands' finance minister, becoming the first woman to head the treasury in this country which leads the group of European states in favor of budget frugality.

Read alsoLife insurance: the French rediscover the taste for risk

The centrist party D66, of which Sigrid Kaag is a member, has landed this key role in the new cabinet of Prime Minister Mark Rutte, who is to be sworn in on January 10, after coming second in the March elections. 60-year-old former diplomat Sigrid Kaag will thus replace a fervent defender of budgetary orthodoxy, Wopke Hoekstra, whose Christian Democratic Party (center-right) CDA has lost ground to reach fourth place in the elections, behind the far-right opposition party PVV.

We have ambitious plans for the coming period.

The Netherlands is defending important choices and investments, in education, for the climate, for a strong Europe

, ”Ms. Kaag said in a statement to the Algemeen Dagblad newspaper, adding that“

The post of finance minister in the Netherlands is closely watched in Europe, with the country leading the so-called “

” group - along with Austria, Denmark and Sweden - which frequently clashes with southern states. Europe on the budget issue.

Sigrid Kaag had resigned after a brief stint as acting foreign minister in September due to the government's handling of the Afghan evacuation crisis following the Taliban's capture of Kabul.

She was previously Minister of Foreign Trade and Development.

Mark Rutte announced earlier this month that he has finally sealed a coalition deal to secure a fourth term, with a government involving the same four parties as his previous administration. 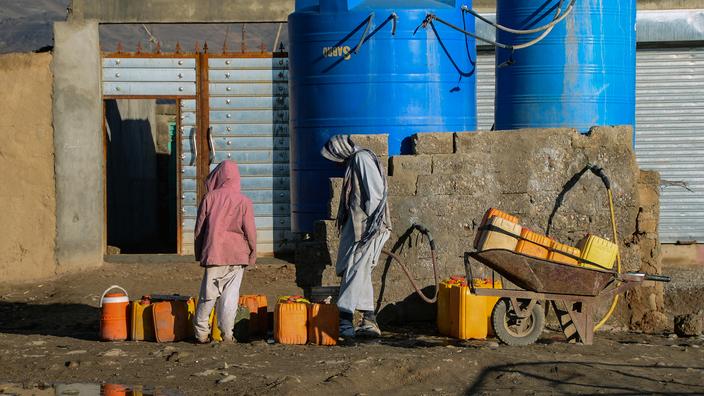 The Netherlands evacuate 294 Afghans via Pakistan 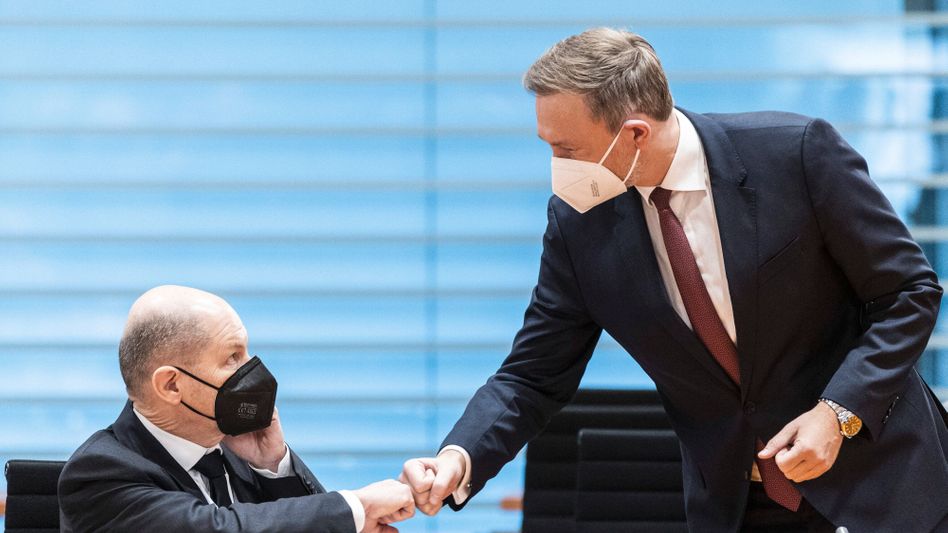 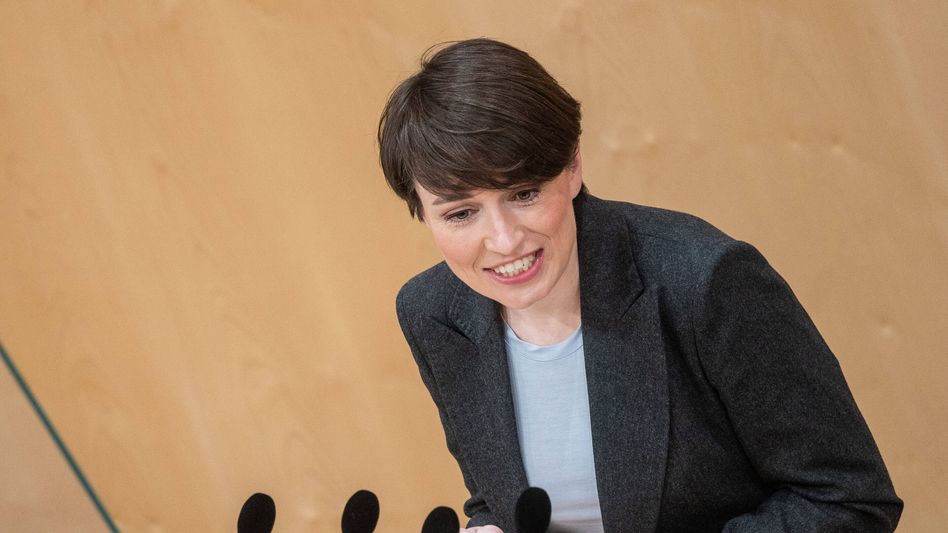 Austria: Alleged opponent of corona measures is said to have attacked Sigrid Maurer 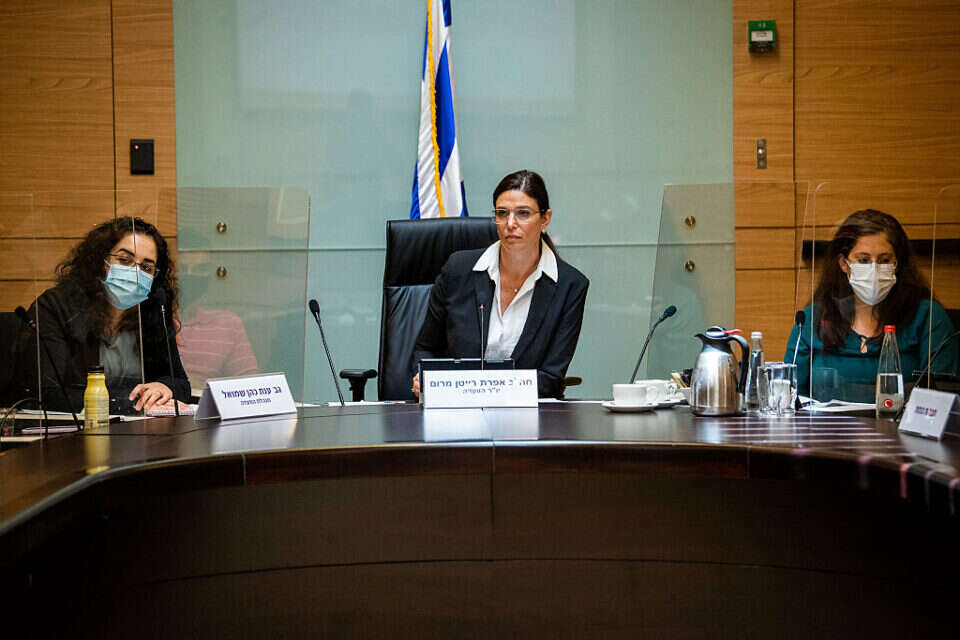 The Labor Committee has approved: The salaries of volunteers in the national service will be doubled Israel today

Netherlands: an investigation criticizes the government's management of the pandemic Erding: Colorful "This &amp; That" in the Frauenkircherl 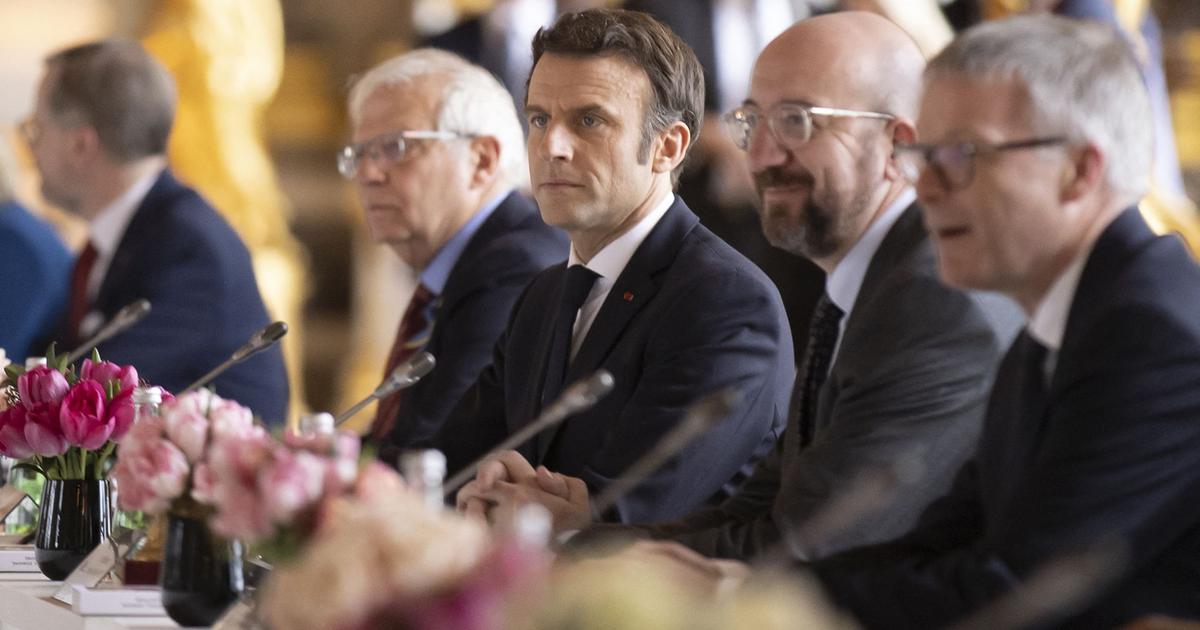 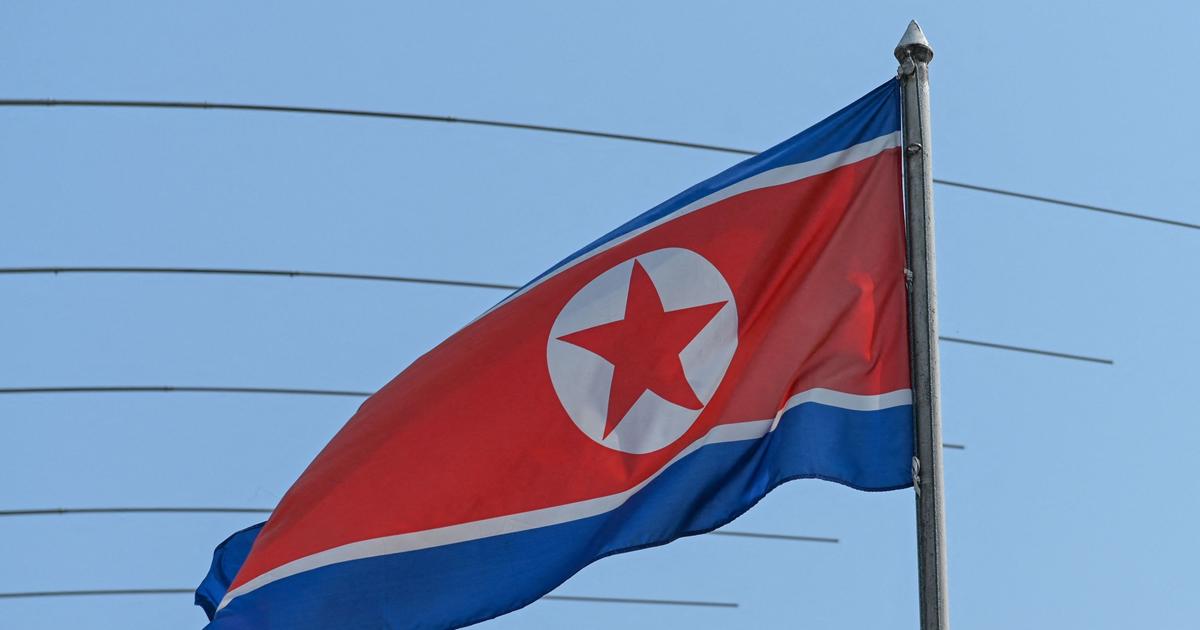