Old-age poverty: every third person is threatened with a pension of less than 1,300 euros

45 years full-time - and a net pension of just over a thousand euros. According to a newspaper report, this apparently threatens many pensioners - in the east even every second person. 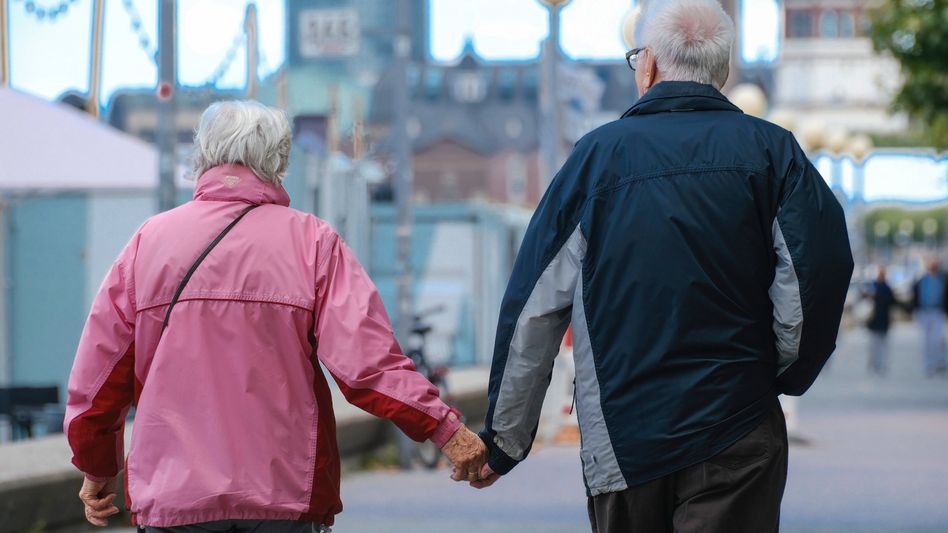 Every third employee in Germany is threatened with a gross pension of less than 1,300 euros per month after 45 full-time professional years.

This is reported by the newspapers of the Funke media group, referring to a response from the Federal Ministry of Labor to a request from the left in the Bundestag.

According to the paper, employees at the current pension level must earn at least 2800 euros in the month before deductions in order to get a statutory pension of 1300 gross.

Anyone who needs a pension of EUR 1500 per month at old age would have to earn at least EUR 3200 gross full-time.

In order to receive 2500 euros gross from the pension insurance, a monthly wage of 5350 euros before taxes and duties is currently required.

Left parliamentary group leader Dietmar Bartsch told the Funke newspapers that it was "unacceptable" that a third of employees were only threatened with a small pension after 45 years of full-time work.

In the east, every second person is affected.

The federal government's figures showed "that many employees not only earn too little, but also receive too little pension for their lifetime achievement."

It undermines trust in the statutory pension insurance "if after a full working life only a few hundred euros remain above Hartz IV level".

Bartsch demanded that the pension level should rise to at least over 50 percent.

According to the pension insurance report in 2021, the level was last at 49.4 percent.

The figure shows the relationship between the amount of the pension to be expected after 45 years of contributions and the average income of an employee.

In its answer, the Federal Ministry of Labor pointed out that the analysis of the figures did not allow any direct statements to be made about the level of earnings over the course of an entire working life. The background is that there may be wage increases in the future, which could not be taken into account for the current survey. The government also emphasized that "in principle, no conclusions can be drawn about the standard of living in old age" from acquired pension entitlements, since additional old-age income outside of the statutory pension insurance would have to be taken into account.

The coalition agreement of the federal government provides for the pension level to be secured at 48 percent.

An increase in the retirement age is excluded.

For the first time there should be an entry into a partial fund for the statutory pension insurance. Pension: Millions of retirees receive less than 1200 euros - despite decades of work

Pension: Millions of retirees receive less than 1200 euros - despite decades of work

Pension and part-time job 2022: this is how much pensioners are allowed to earn 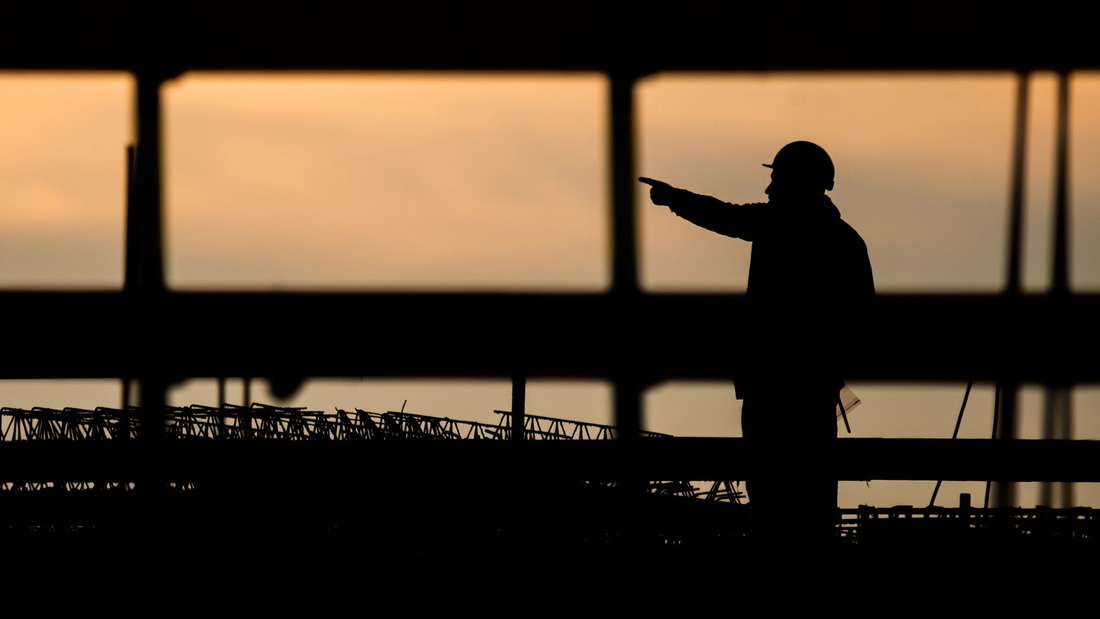 "Certificate of poverty for our country": More and more pensioners depend on Hartz IV