Globalization is taking a break, energy prices are rising: Economists are expecting higher inflation rates in the coming years - and are calling for an end to the low interest rate policy. 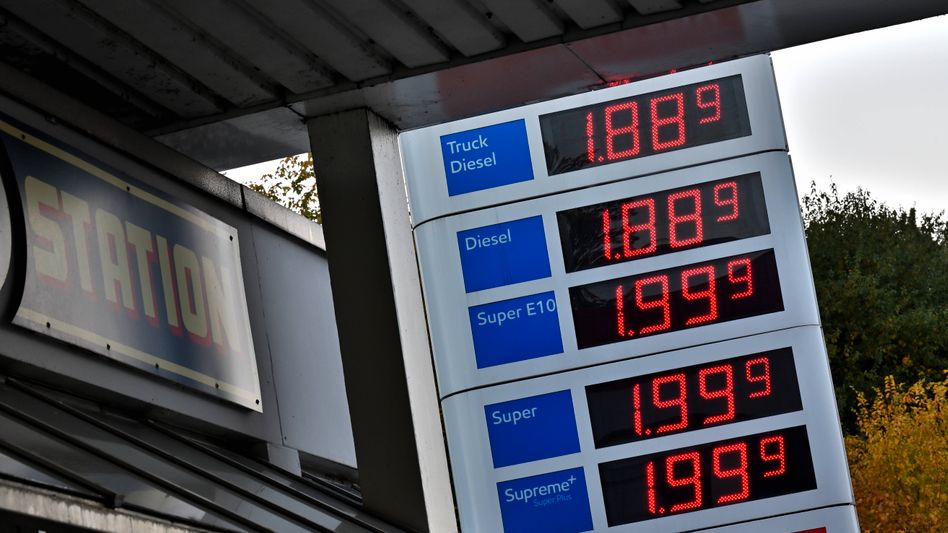 Fuel prices on the A8 near Hochfelln (archive)

According to economists, the inflation rate will remain high in the years to come.

According to a survey by the German Press Agency, they do not expect any sudden increases, as they did recently.

Nevertheless, the experts are warning the European Central Bank (ECB) to exit the policy of cheap money so as not to increase inflation.

The chief economist at Landesbank Hessen-Thüringen, Gertrud Traud, expects that spending on more climate protection will also be reflected in rising consumer prices.

In addition, the price-dampening effects of globalization have become smaller in recent years.

Many states are increasingly sealing off their domestic economies.

In view of the increased risk of inflation, the ECB should "include these dangers in its considerations and reduce the degree of expansion of its monetary policy," said Traud.

Commerzbank chief economist Jörg Krämer said: Whether the current rise in inflation jeopardizes the stability of the monetary union depends crucially on the ECB.

"You should finally stop buying government bonds so that too much money doesn't continue to circulate."

According to Otmar Issing, the former chief economist of the Bundesbank and the ECB, he is assuming that “a new phase” is entering, in which the international environment is more likely to result in “price increase tendencies than dampening effects”.

Globalization will slow down its pace.

“In this new situation, it is to be expected that we will have to reckon with higher inflation rates again.

It is crucial that the central banks fight a price increase in good time and do not let it get out of hand. "

For years the ECB has been buying government bonds on a large scale and keeping interest rates at a record low.

In the medium term, the ECB is aiming for an annual rate of inflation of two percent for the euro area - that is, well enough behind zero.

Because permanently low prices are seen as a risk to the economy: companies and consumers could then postpone investments in the hope that it will soon become even cheaper. 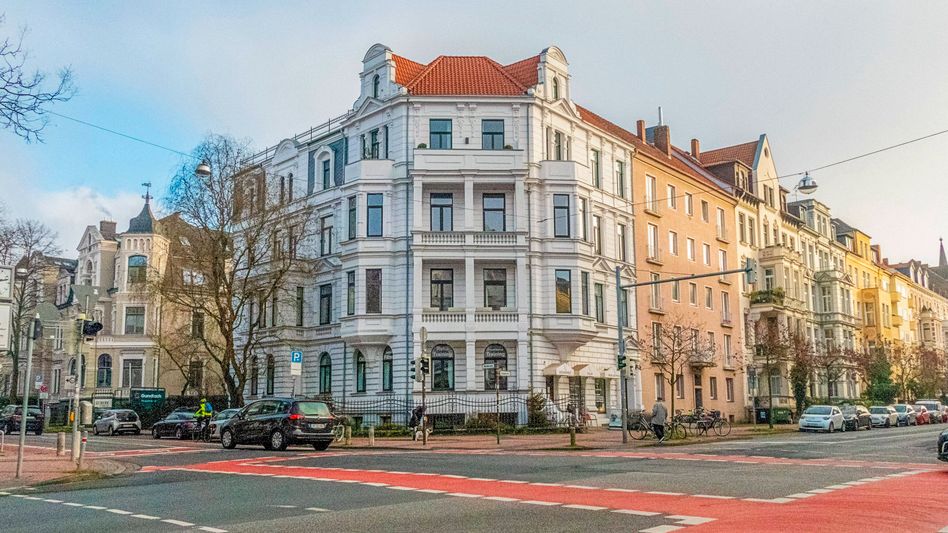 Buying a house is becoming more and more expensive 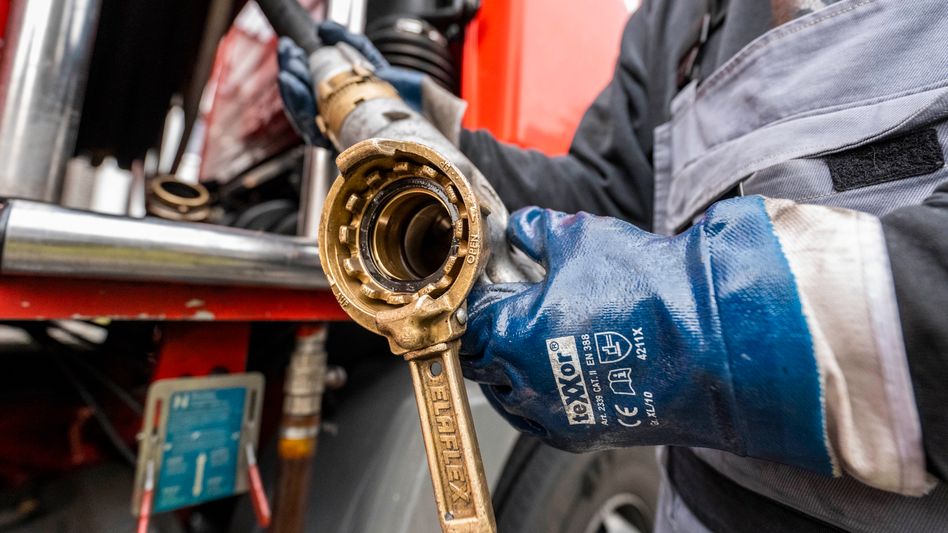 Ukraine war: what happens to my money? The consequences for savers and consumers Expert warns of price shock for food in Germany 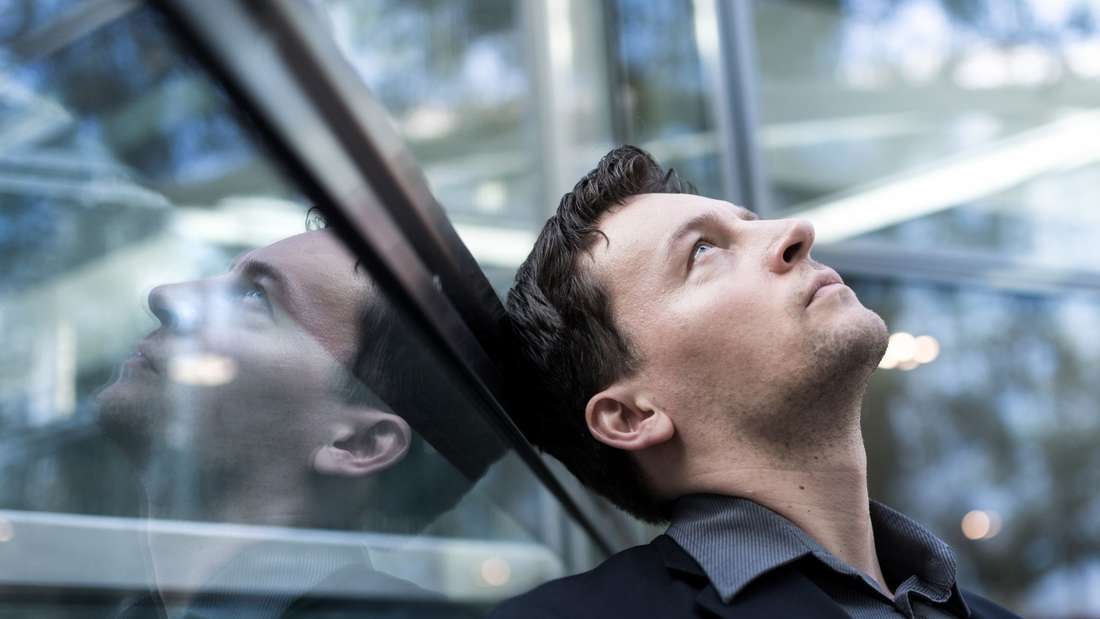 The World Bank warns: a record price crisis in 2022