In a year of record highs for many markets, the world's 50 largest companies have a capitalization of € 24.8 trillion. Apple, Microsoft and Alphabet lead the ranking 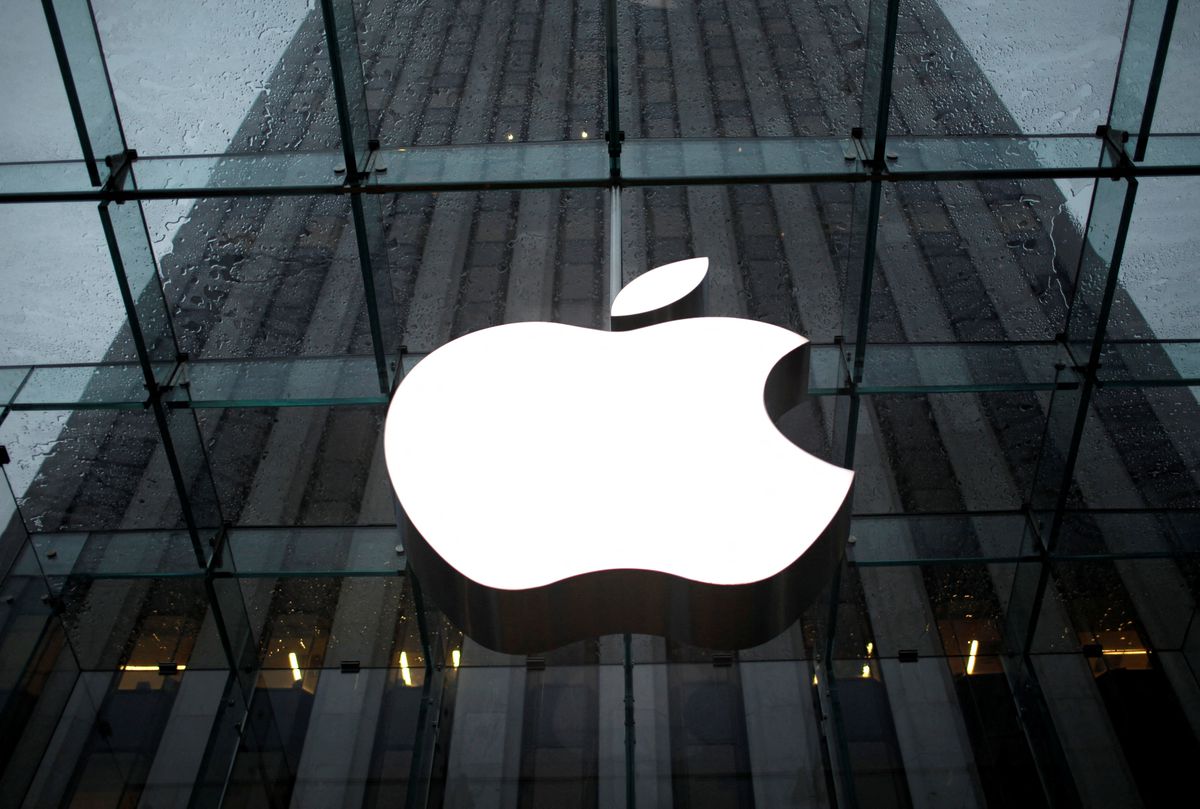 The year of economic recovery after the recession brought on by the pandemic has reinforced the stock market dominance of large American technology companies. Low interest rates, the increase in corporate profits, thanks to the unstoppable advance of digitization, and its dominant position in the market continue to push up the prices of companies in this sector in a year where many of the markets of Equities closed at all-time highs. As a result of these revaluations, the 50 largest companies on the Stock Market have a capitalization of 24.8 billion euros.

"As in the twenties of the last century, we have just emerged from a major global crisis in the midst of (and thanks to) a period of rapid technological change," they explain from Robeco in a report. Experts at the Dutch manager believe that technology companies still retain upside potential in the medium term. “In the coming years we expect a significant increase in productivity, which will be the result of the imperative need to expand the existing technological frontier to help us face the increasingly complex demands of an aging society, climatic risks and health and economic polarization ”, they argue.

Apple is, for the second consecutive year, the largest company in the world by market capitalization. The company led by Tim Cook went up on the stock market by 35% in 2021 and already has a capital value of 2.58 billion euros. From a business point of view, it was a good year for the iPhone manufacturer: in its last fiscal year (ended in September), it managed to invoice a value of 365,817 million dollars (323,731 million euros), 33% more, while its profit improved by 64% to 94,680 million.

If Apple's year on the stock market was good, the year experienced by Microsoft shares was better. The company founded by Bill Gates rose 53% in the last 12 months, closing the year at 2.25 billion euros. Microsoft invoiced in its last fiscal year (ended last June) 168,088 million dollars, 17% more, and earned 61,271 million, 38% above the previous year. The business in the cloud or

was the driver of their accounts.

Third on the market cap podium goes to Alphabet. Google's parent company appreciated 66% in 2021 and already has a value of 1.71 trillion. If the owner of the famous web search engine gained two positions in the ranking during the past year, the one that dropped one position was Amazon. In the year of its founder Jeff Bezos' retirement from the top executive, the distribution giant had a modest year on the floor with a rise of just 3.9% and worth $ 1.51 trillion. Instead, the rising star in the market was Tesla. The electric car manufacturer appreciated 51% and managed to enter the select club of companies worth more than a trillion dollars.The energy transition to a low-emission world prompted the firm founded by Elon Musk in a difficult year for automakers due to supply problems due to bottlenecks and chip shortages.

There are only three non-tech companies in the top 10 rankings by market capitalization: the aforementioned Tesla, oil company Saudi Aramco and Warren Buffett's investment arm Berkshire Hathaway. Along with the digital power, the other trend that continues is the predominance of US companies in full commercial and political battle with Beijing. “The tensions between the US and China revolve around constant digital Darwinism, that is, a decades-long global power race driven by technology and artificial intelligence. In response, China tries to boost self-sufficiency, that is, promote high-tech manufacturing and local consumer spending to try to reduce dependence on foreign trade, "Allianz analysts explain in a report.

In the case of Europe, the presence of companies based on the continent within the list of the 50 most capitalized continues to be testimonial, with France (LVMH and L'Oreal) and Switzerland (Nestle and Roche) being the most represented countries. The only European technology company in the stock market Olympus is the Dutch ASML, which after rising 79% on the stock market in the last 12 months is already worth 288,000 million. “One of the challenges that Europe must face is closing the technological performance gap with the US, a differential that the market has reflected in a clear better stock market performance of the listed companies in the US sector compared to the European ones in the last two decades. It is not utopian. It must be taken into account that the new technological leap in which we are immersed rests on artificial intelligence and robotics,with a focus on the digitization of industrial processes ”, they say from Santander Wealth Management.

Spanish companies have lost positions in the world stock market ladder. In 2021, the Ibex 35 was once again one of the least profitable indices due to the weight that companies from the old economy (banks, electricity companies) have in it and the scarce presence of technological stocks, the favorites of investors in recent years. In this context, the first company to appear on the list of the most valuable (position 160) is Inditex. The textile group, which at the end of 2021 announced a revolution in its leadership with the departure next April of the current president, Pablo Isla, who will be replaced by the founder's daughter, Marta Ortega, rose in the stock market by 11.3% last year, taking its capitalization to 88,918 million euros. The second Spanish company in this classification is Iberdrola. After falling 11% on the stock market,the valuation of the electricity company remains at 66,271 million and occupies the 231st position in the ranking. Up to position 327 you have to go to find the next national company, Banco Santander, with a value of 50,990 million. 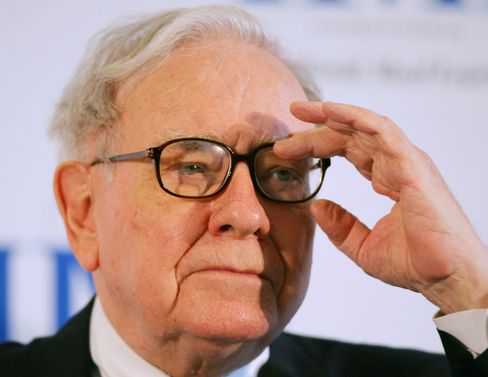 Despite tech stocks selling off: Microsoft, Apple, Alibaba, Twitter and Upstart are worth a look now 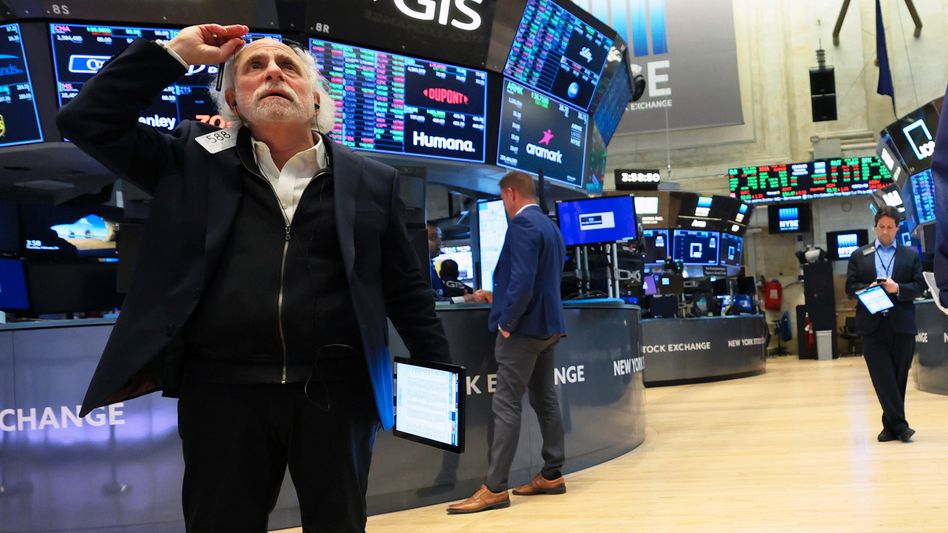 Tech stocks: How the Nasdaq crash differed from the bursting of the dot 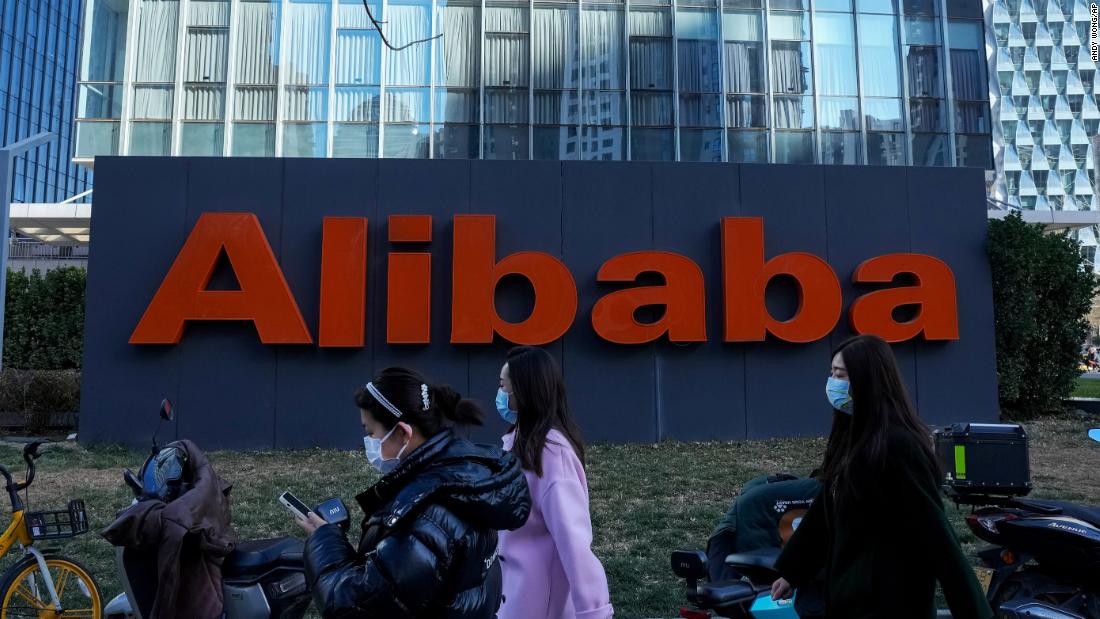 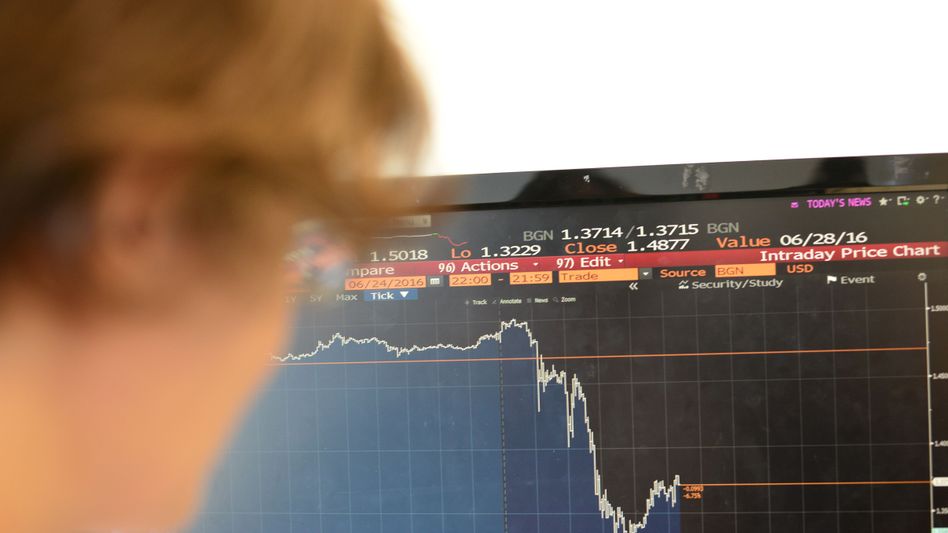 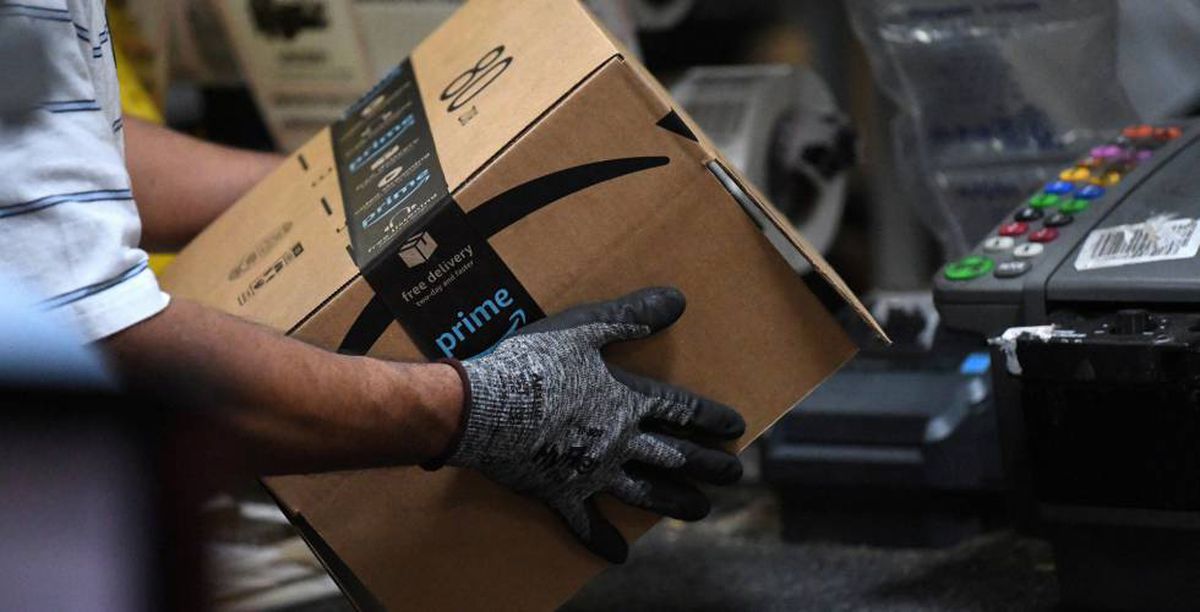 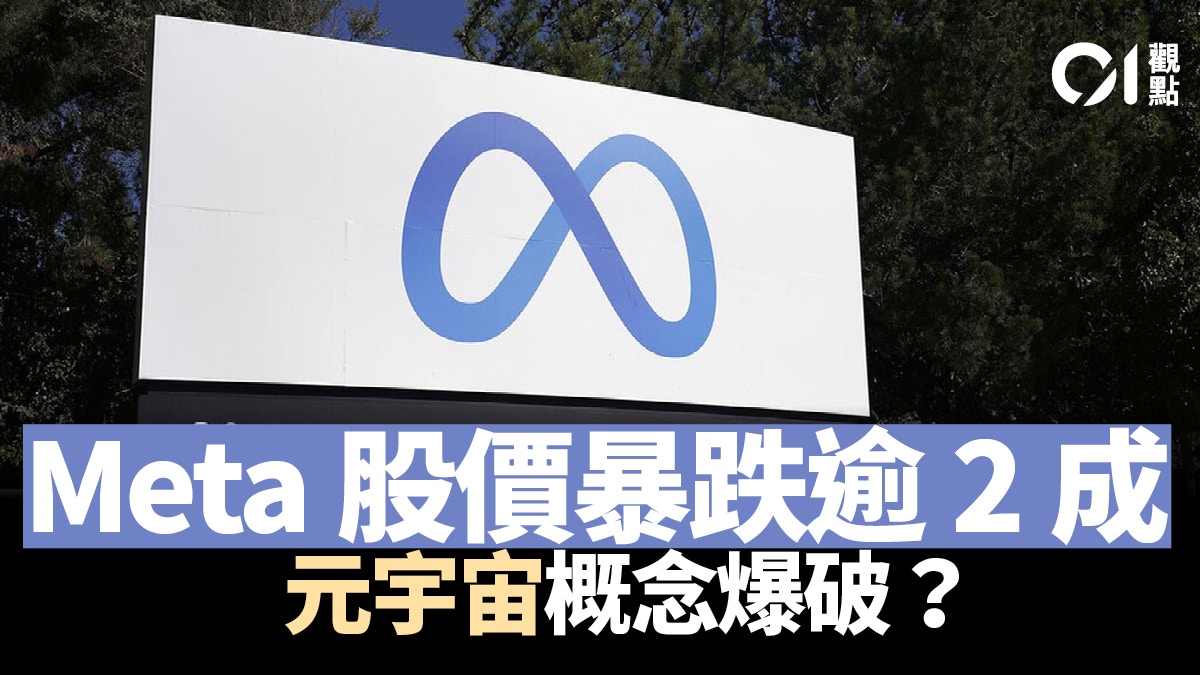