For the first time... Loans for people with limited income from the Savings Bank under the guarantee of the insurance policy

Damascus, SANA- The Savings Bank has concluded an agreement with the Syrian General Insurance Corporation The Savings Bank concluded with the Syrian General Insurance Corporation a “principal agreement” the first of its kind that provides for “insurance on loans for people with limited income” granted by the bank so that the insurance policy is the primary guarantor for the borrower in addition to life insurance.

This initial agreement came during a meeting held today at the bank’s headquarters between representatives of it and the institution, where the Director General of the Syrian General Insurance Corporation, Dr. Nizar Zayoud, explained in a statement to SANA’s representative after the meeting that the agreement contributes to easing and simplifying the procedures for granting loans by the bank, especially the difficulties facing these Borrowers insure the guarantors.

For its part, Director General of the Savings Bank Raghad Maasab stated that the agreement with the Syrian Insurance Company will benefit all relevant parties, especially borrowers with limited income as a target group for this type of loans, indicating the importance of cooperation between the banking and insurance sectors to achieve the common and public interest.

It is noteworthy that the Savings Bank raised the ceiling of development loans for civil and military workers in the state to two million pounds instead of one million, in accordance with the controls and procedures in force in the executive instructions for low-income loans. 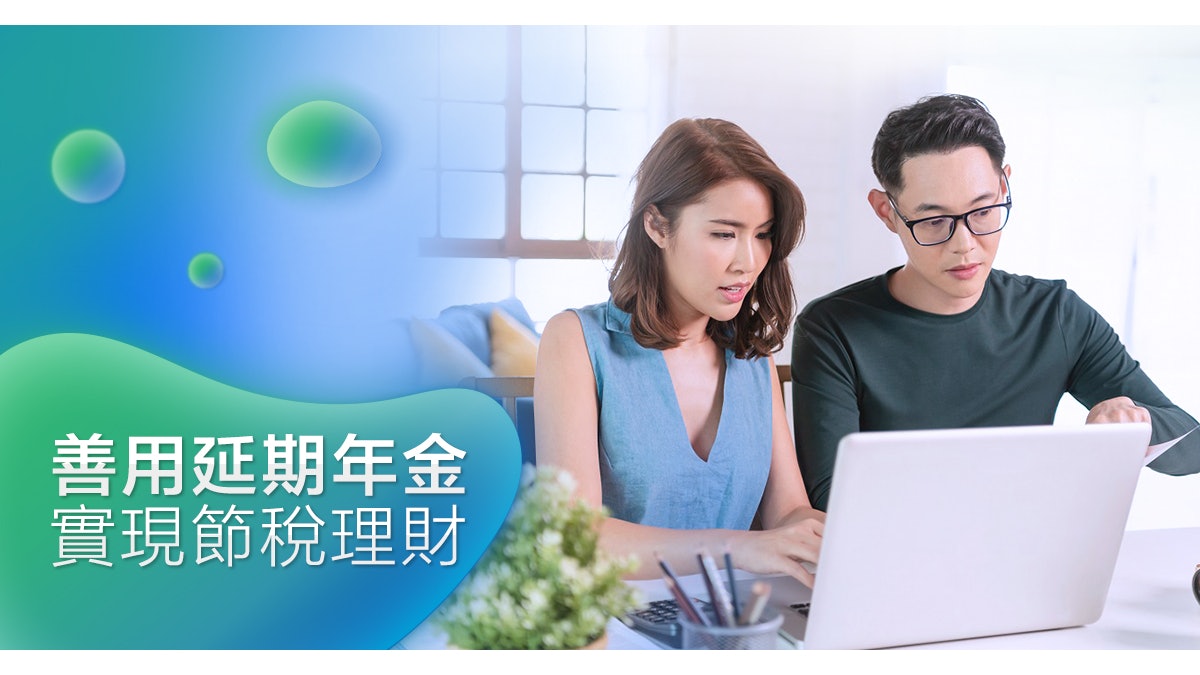 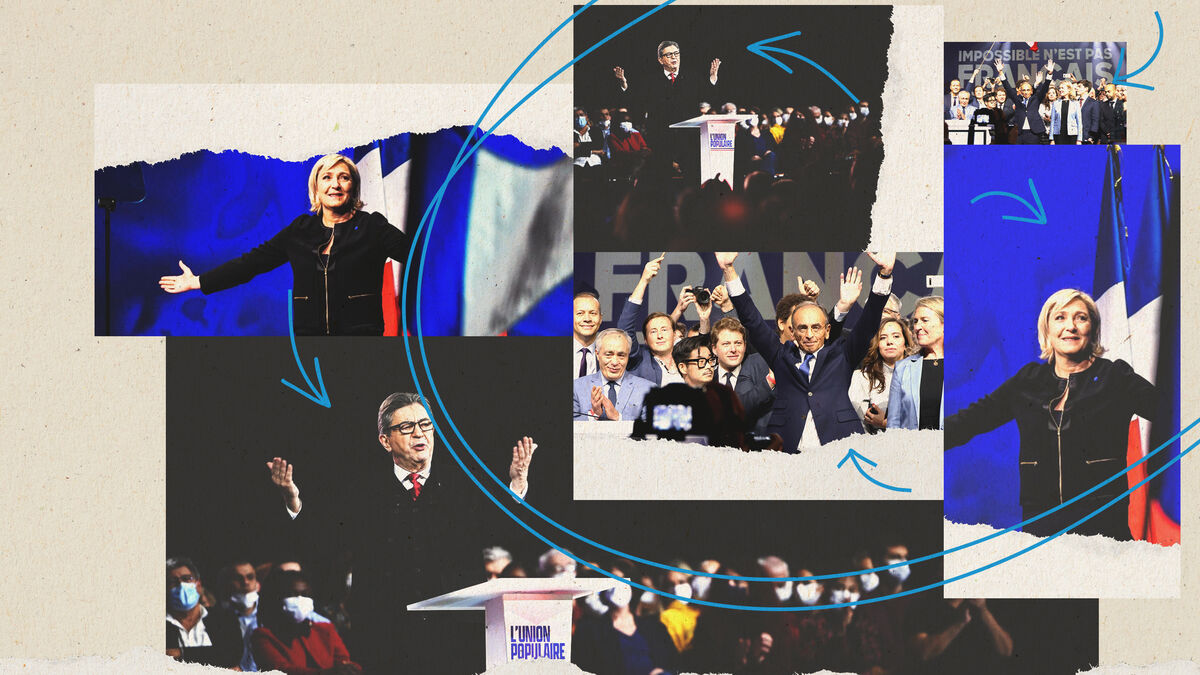 Presidential: accounts, real estate, cars... What the declarations of assets of the candidates say 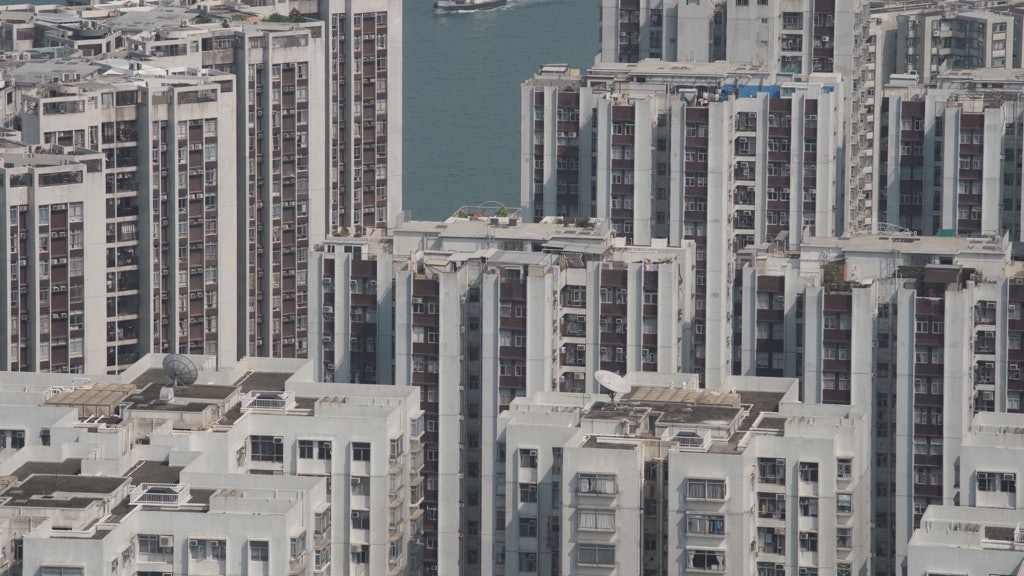 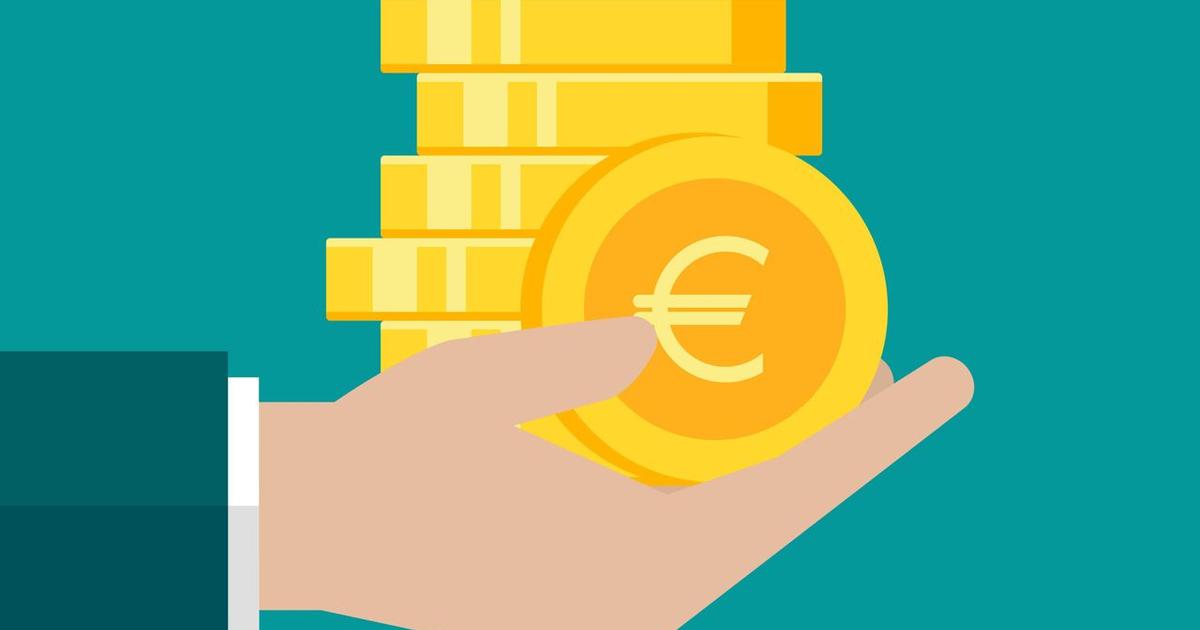