Papers of the heavily indebted Chinese construction company Evergrande could temporarily no longer be traded. Now you are on course - probably also because one project turned out less bad than feared. 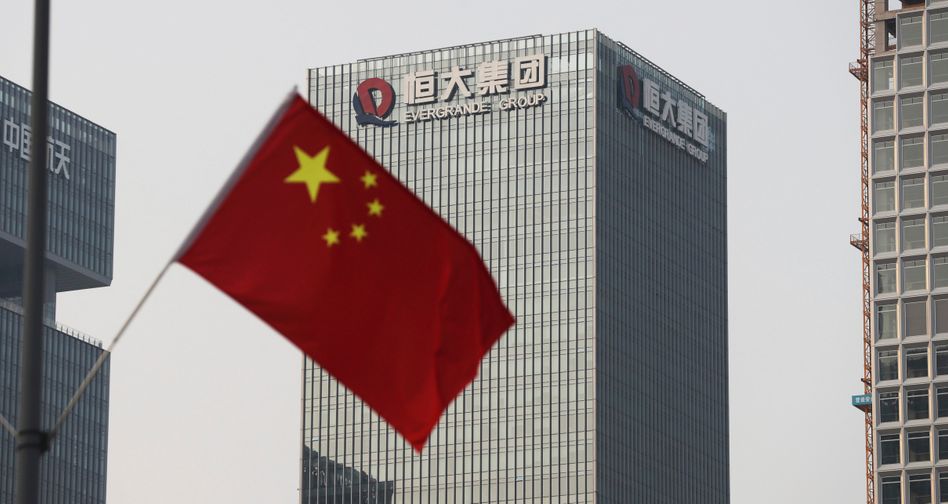 Evergrande headquarters in Shenzhen: Investors demonstrate in front of offices

The Chinese real estate developer Evergrande has been moving from rate to rate for months, most recently the company's shares were suspended from trading on the stock exchange.

They are now available again - and are in great demand.

The price of the Evergrande papers has meanwhile increased by more than ten percent.

At the close of trading, the share was still 1.26 percent up.

Just as trading was suspended on Monday for no reason, there was no justification for resuming trading on the Hong Kong Stock Exchange.

The fact that the shares are in demand with investors despite the company's extremely poor economic situation is apparently also due to the fact that Evergrande only has to demolish parts of the "Ocean Flower Island" real estate project on the Chinese holiday island of Hainan, according to its own information.

Around 300 billion euros in debt

The corporation had previously admitted that it should demolish 39 buildings on Hainan on the instructions of the authorities.

These properties are only part of a major project on the island, the other properties of which are not affected.

The group did not disclose the reasons for the demolition, according to press reports, a building permit is said to have been obtained illegally.

Evergrande just let it be known that there was a dialogue with the local authorities.

Evergrande has enormous debts, around 300 billion euros in total.

The real estate developer is currently unable to complete all of the houses and apartments that have been promised, nor to settle its debts.

Around 100 investors protested in front of Evergrande offices in Guangzhou on Tuesday, demanding the return of their funds.

The company now also announced that sales had collapsed in 2021.

The contractual revenues have shrunk by 39 percent compared to the previous year, it said.

The pressure on companies is likely to increase.

Should heavyweight Evergrande go bankrupt, it could sweep the entire sector with it and ultimately bring the Chinese economy into distress. 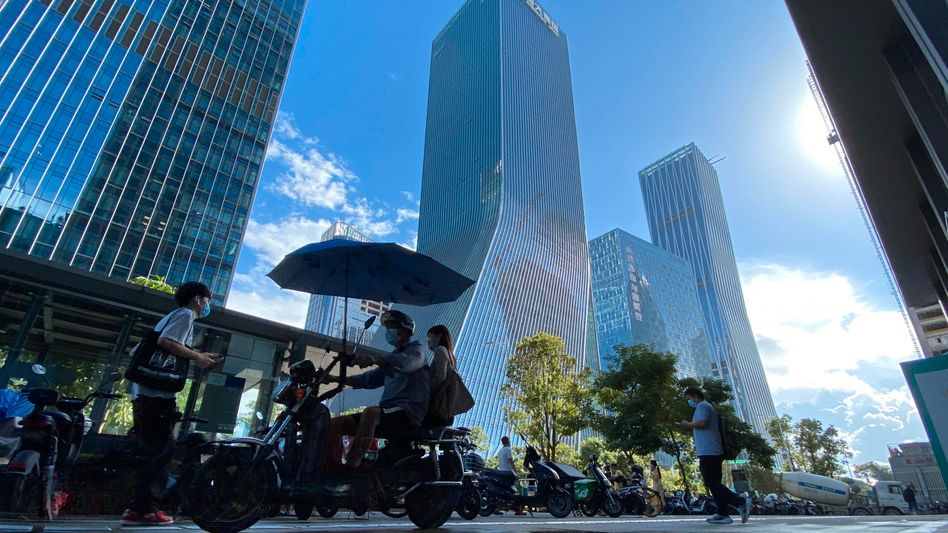 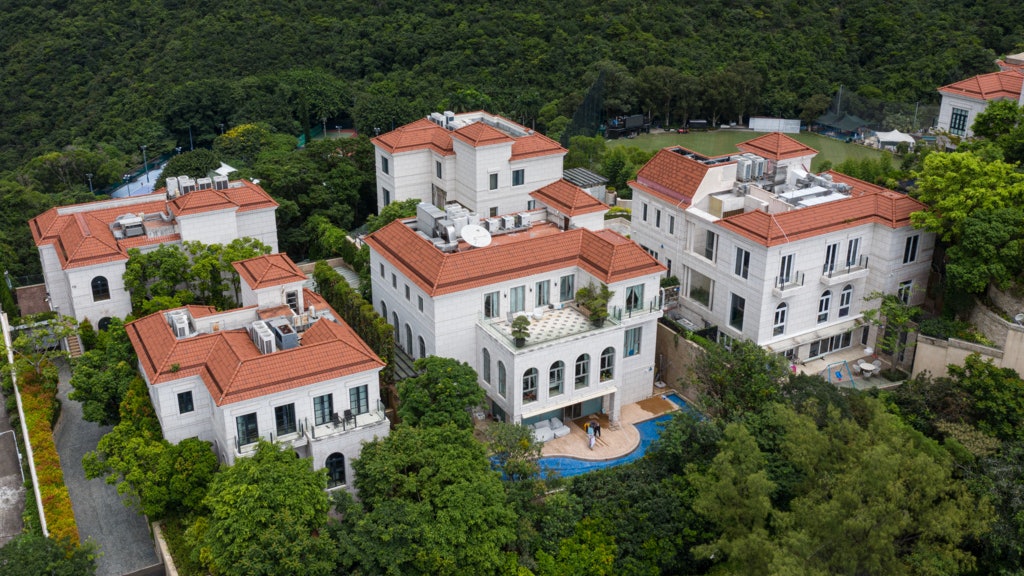 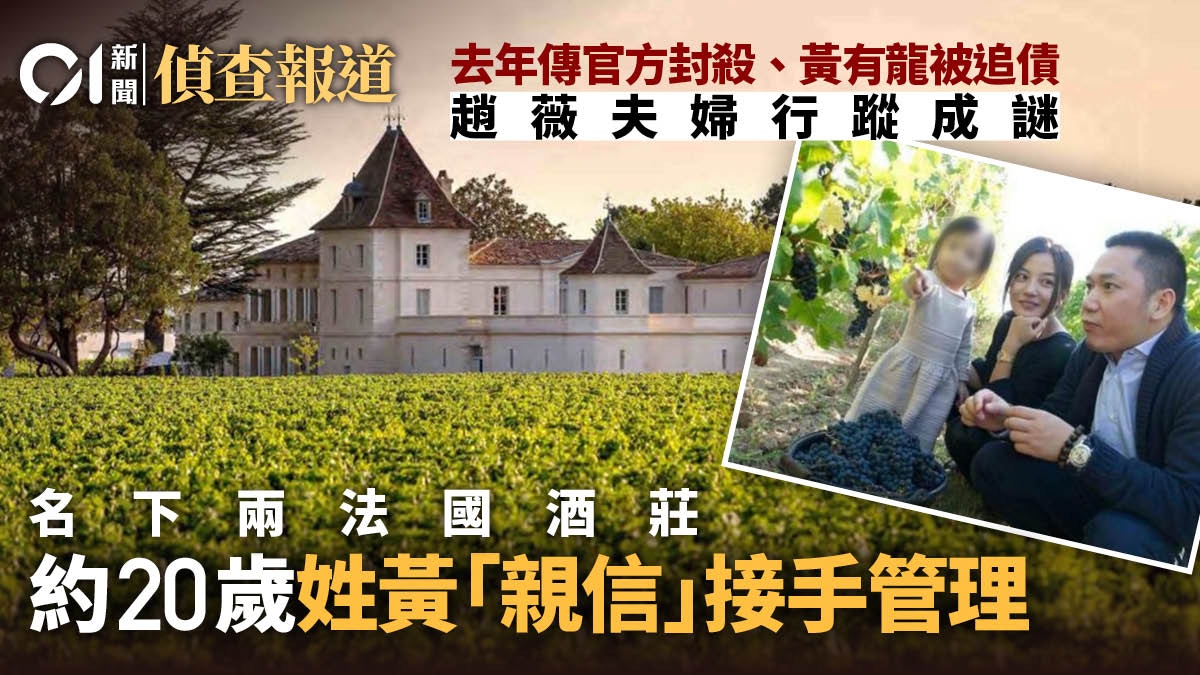 Zhao Wei's husband, Huang Youlong, is suspected of fading out of the French winery. 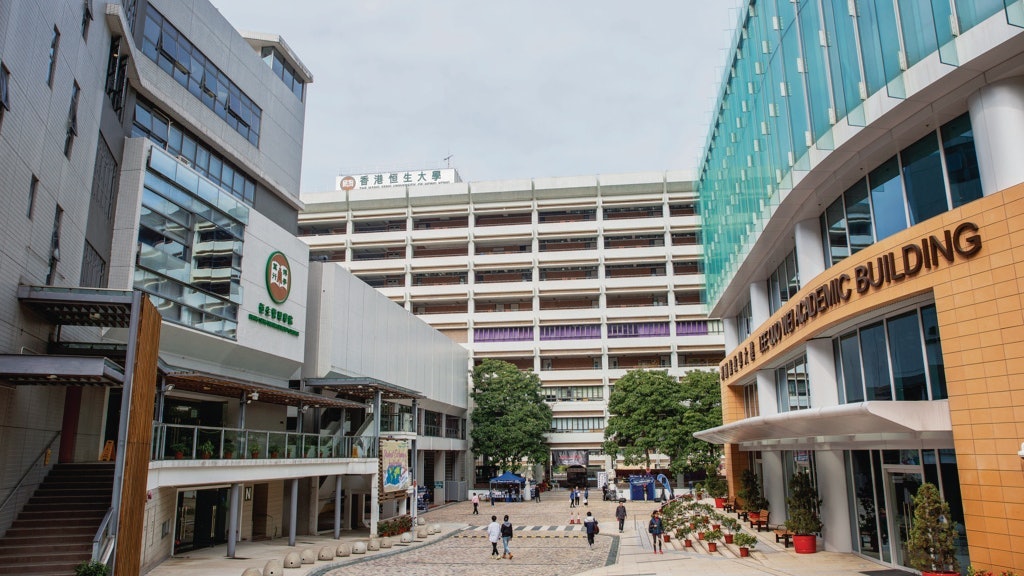 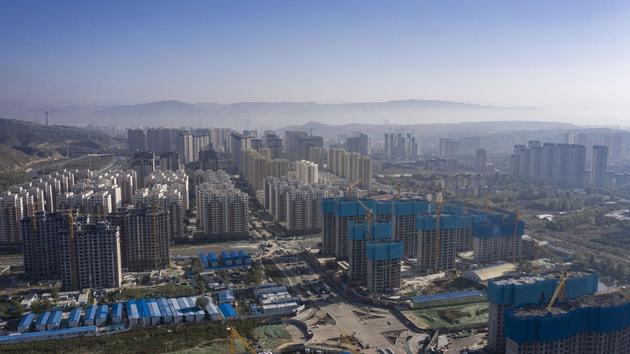 Real estate crisis in China: the risk of contagion 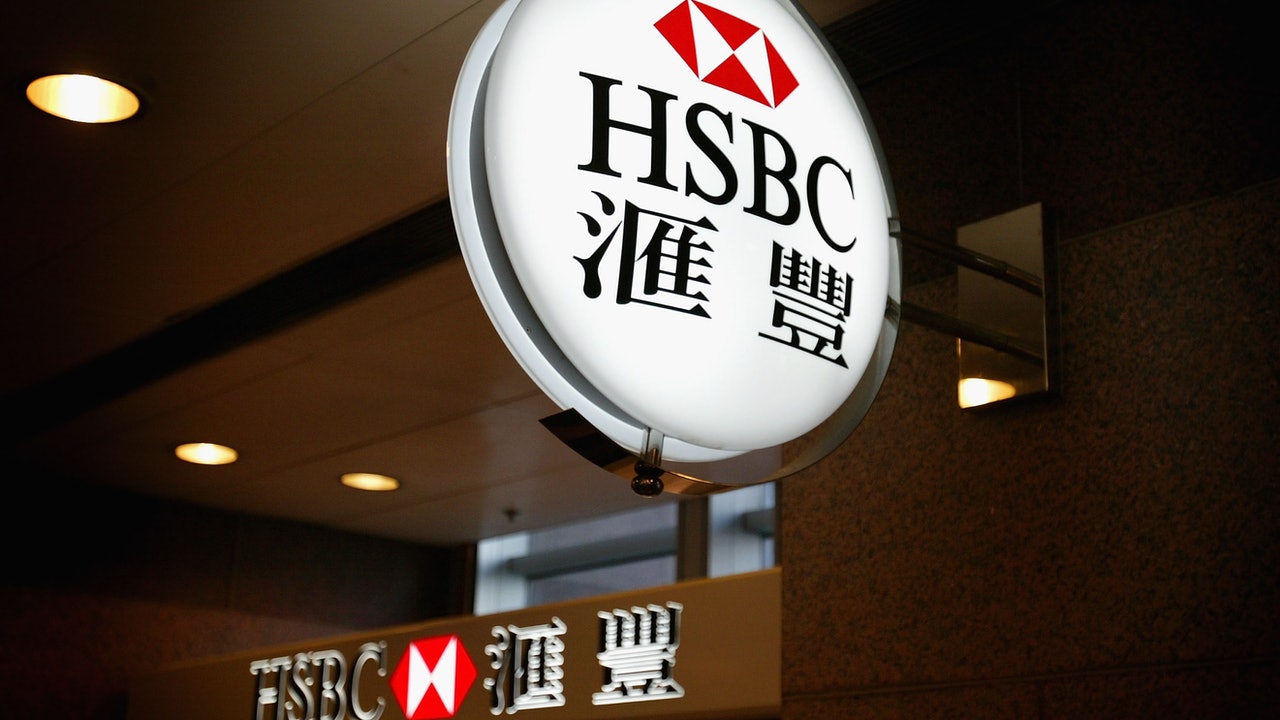 HSBC's London share price rose more than 4%, and Ping An asked the group to spin off its Asian business for listing 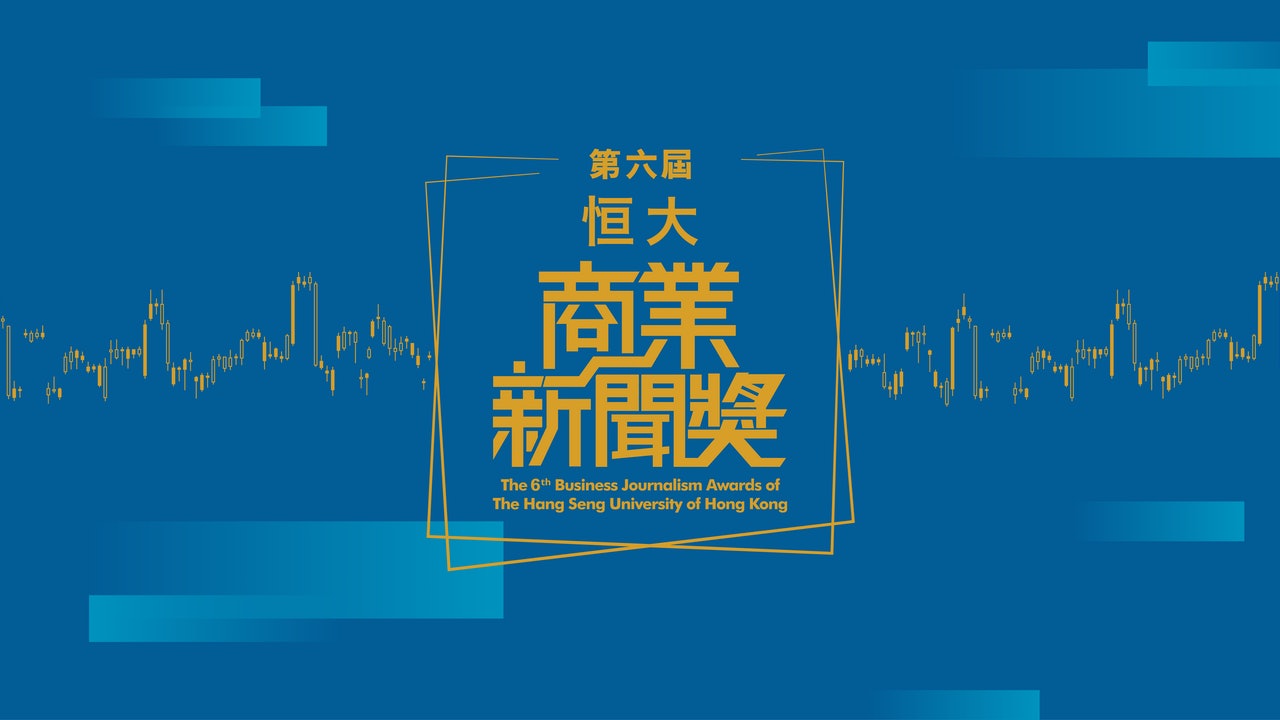 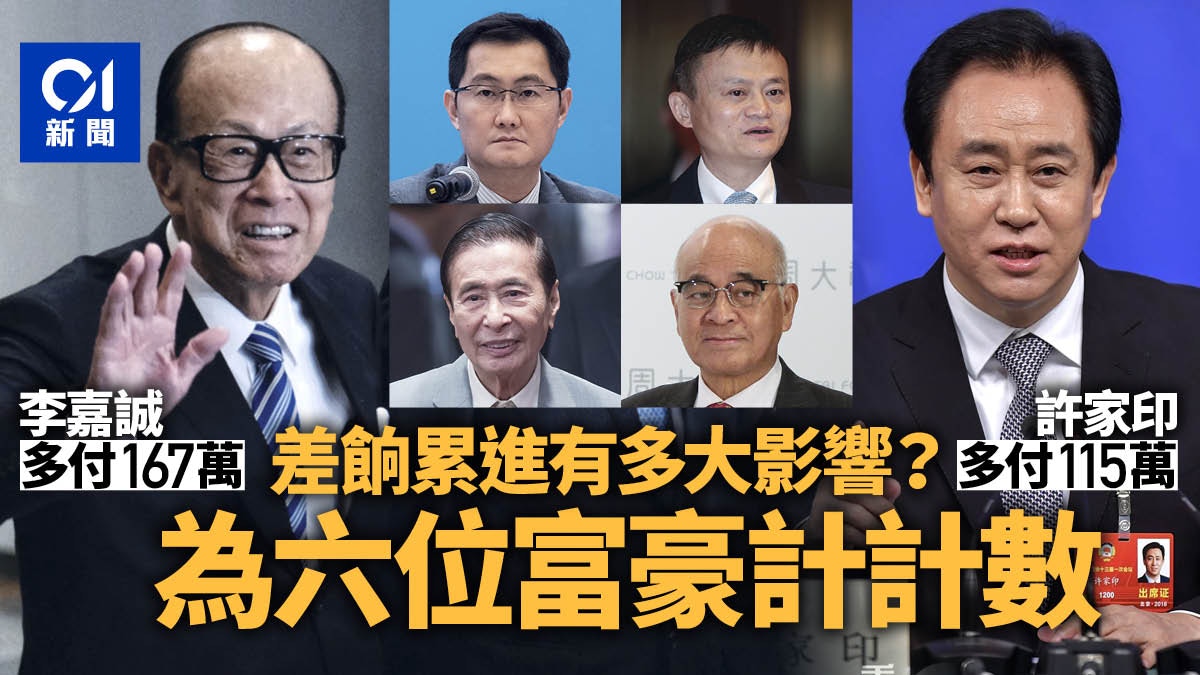 Rates Progressive ｜ The six richest people add more than 7.2 million to the treasury and need to pay an additional 1.15 million for Xu Jiayin