The Ruhr area and Rhineland-Palatinate instead of Leipzig or the surrounding area of ​​Berlin: More than 30 years after reunification, the Dresden Ifo Institute is calling for some of the economic development to be shifted to the west. 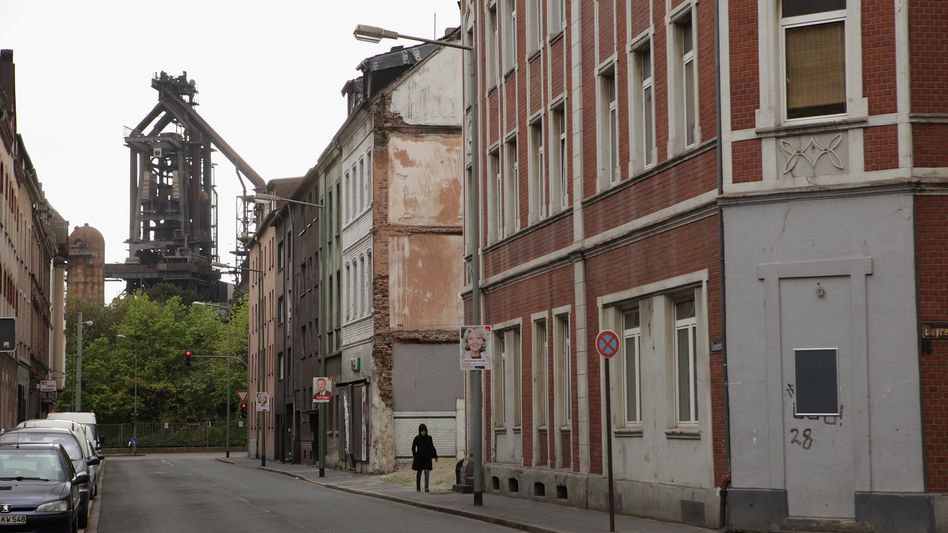 A good three decades after reunification, economic development in individual eastern German regions can be cut back in favor of structurally weak regions in western Germany, according to the Ifo Institute.

"Above all, the area around Berlin and the areas around Dresden, Leipzig and Jena have developed so well that funding here can be reduced," said Ifo expert Joachim Ragnitz.

The analysis of the labor market regions shows the well-known east-west divide, wrote the Ifo experts.

However, there are structurally weak regions also in northern and western Germany, especially in the coastal regions as well as in the Ruhr area and in Rhineland-Palatinate.

In western Germany, the Ruhr area, Saarland and the labor market region of Pirmasens, among others, should receive more support.

According to the Ifo Institute, the framework conditions for funding changed for many regions on January 1, 2022.

The reason for this is the redefinition of the funding areas, which will be carried out for the first time in 2022 on the basis of the “all-German funding system” introduced in 2020.

"Economic development should make itself superfluous"

New to the system are, among other things, the delimitation of regional labor market regions and a change in the key figures used.

The Dresden branch of the Ifo Institute helped prepare the funding decisions as part of various reports for the Federal Ministry of Economics.

"Regional economic development should - if it is successful - make itself increasingly superfluous," said Ragnitz.

For most regions in Germany nothing will change in terms of economic development.

The changes made showed, however, "that the funding policy also reacts appropriately to changed conditions". 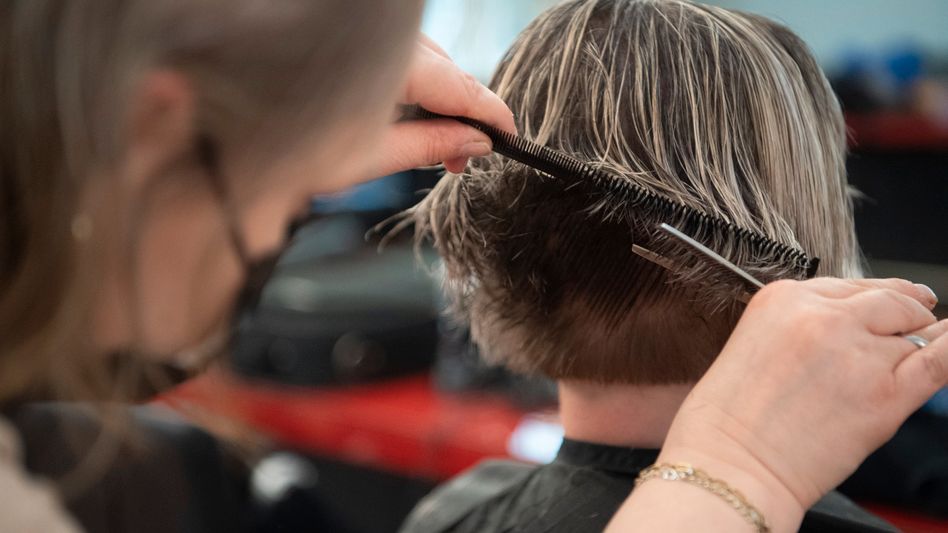 Solo self-employed deeply insecure because of the Ukraine war Ifo Institute expects inflation of up to 6.1 percent