Received hundreds of millions from the state, but raises prices - Walla! Of money

Osem, which recently raised the prices of its products, receives tax benefits and grants from the State of Israel. The time has come for whoever gives and gives, to imply that he can also take, for example in the case of raising prices

Received hundreds of millions from the state, but raises prices

Osem, which recently raised the prices of its products, receives tax benefits and grants from the State of Israel.

Although these are given mainly in exchange for employing workers in the periphery, it may be time for those who give and give, to imply that they can also take, for example in the case of price increases.

Moshe Kahlon has already proven that this is possible

Quite a few large companies in Israel receive tax benefits and grants each year, in an imaginary (cumulative) amount of about NIS 8 billion. Intel, Check Point, nature and ICL featured at the top of this, and in return they are obliged to build factories in the periphery and employ a certain amount of work.

Who else is this esteemed list is a barn, which employs more than 2,000 employees periphery and recently announced price increases hundreds of the company's products at a rate of between 3% - 7%.

apparently there is no connection between these two things: barn're not committed to not raise prices in order to win grants or tax breaks from the state, right? So this is - not entirely, but first, a little more About the benefits:

The tax authority refuses to provide details on the extent of the tax benefits that Osem receives, due to issues of information confidentiality.

The Investment Authority for Industrial and Economic Development, which operates under the Capital Investment Encouragement Law, stated that in 2016 the company received a grant of NIS 325,000 to connect the plant in Sderot to gas, in January 2021 it was transferred NIS 350,000 50 jobs, but has not yet acted for its approval or realization.

In addition, in 2018, Osem was approved a grant of NIS 25 million for the construction of the plant in Kiryat Gat, but according to the Ministry of Economy, it has not yet redeemed the money.

The most delicious pieces of meat receive an upgrade: a surprising recipe for Tamara Aharoni's salad

Food in conjunction with Pavilion Wines

A barn factory in Sderot that was damaged during the "Wall Guard".

Establishing factories in the periphery is very important and deserves to be rewarded, but a company that receives grants from the state, you should think twice before raising prices (Photo: Yaniv Khalif, without)

In light of the sums that the State of Israel has invested in the barn over the years, estimated at several hundred million shekels, there is a reciprocal relationship between the Israeli public and society.

Intel, for example, another well-known beneficiary of the Israeli authorities (which employs more than 14,000 people in Israel) has been hit on the head every time it has made rounds in which it laid off workers and hired others to meet its expected employment quotas, which have shrunk over the years.

The resentment was then not only on the company, but also on the State of Israel that does not demand adequate compensation for the money it distributes to the giant companies, which occasionally send threatening messages that if they do not pamper them with benefits, they will move their activities elsewhere on the globe. And give less.

In discussions at the Economics Committee on the taxation of sugary drinks, Alberto Pesach, the barn's commissioner, warned that the tax on concentrates and syrups used by the manufacturing industry, including the barn, should be reduced so as not to create a double tax that would burden it and lay off workers.

Moreover: in 2019, the company considered transferring 40% of its activities from Israel, the Histadrut then threatened to shut it down - and the move was shelved.

Promised to summon the manufacturers to a committee meeting as soon as possible so that they could be held accountable to the public (Photo: Reuven Castro)

Unlike companies such as Intel, Teva, ICL and Check Point, Osem sells directly to the local consumer, so the expected return can not only amount to employing workers or maintaining a green work environment, but also by showing sensitivity in the pricing of its products, especially if the price increase is wild and not The

, who called for a boycott of Osem products as soon as the intention to raise prices and is now recovering from Corona, confirmed that he intends to summon representatives of the company's management together with other food producers to a special committee meeting. Just like the retailers of their time - to give the public good explanations for the price increases they are imposing on it.

So here's a little tip for concrete: Mr. Chairman, on that occasion, feel free to remind them that whoever receives money from the state, whether in grants or in tax benefits, must consider well whether it is worth it to lose state support to earn more.

This is the place to mention that Moshe Kahlon, during his time in the Ministry of Finance, summoned Osem's representatives to a meeting and "hinted" to them that prices would not go up in his shift.

Although the solicitors did not like, to say the least, the intervention of a regulatory body in the issue, Kahlon, to his credit, made it clear at the time that his commitment to the public preceded the apprehension of the solicitors.

In the battle now abandoned over the cost of living, it is time for more elected officials to behave in the same way and prove loyalty not to the capitalists but to the citizens who sent them to protect us all in the Knesset. 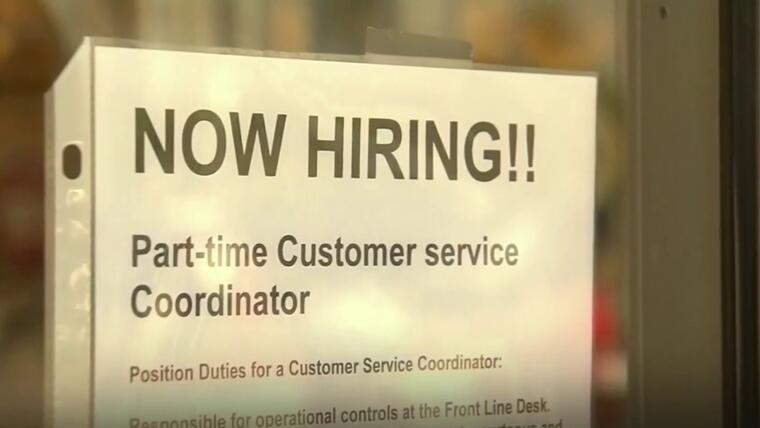 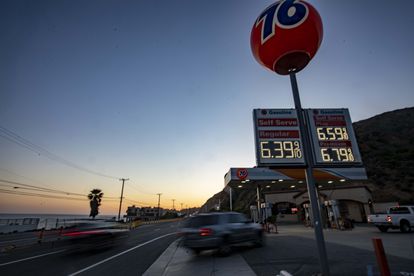 Panic on the asphalt: the price of gasoline does not stop rising in the US

The interest rate will rise tomorrow: everything we need to know about what will happen to our money - Walla! Of money

Do you pay the contractor most of the amount in the delivery of the apartment? You're making a mistake - Walla! Real Estate

The price of avocados continue to rise