Big in Japan: How much has the shekel strengthened against world currencies in 2021? - Walla! Of money

2021 was the year of the shekel, which traded in an upward trend against almost every possible currency in the world. Who are the two coins that "overcame" him anyway - and which coin will be played against him the most?

Big in Japan: How much has the shekel strengthened against world currencies in 2021?

2021 was the year of the shekel, which traded in an upward trend against almost every possible currency in the world.

Who are the two coins that "overcame" him anyway - and which coin will be played against him the most?

Hint: The answer in the title

The Central Bureau of Statistics today publishes a special report regarding the exchange rate of the Israeli shekel against foreign exchange rates, as of the end of 2021.

The Israeli currency strengthened against almost every other currency to which we compare, when the equation is known: high exchange rates are good for exporters. ), When in front of them are the importers - who buy goods in foreign currency but earn in shekels (and precisely the latter are now busy raising prices massively!).

And now for the CBS report:

In 2021, the shekel strengthened (average exchange rate) relative to most currencies traded in Israel. In

relation to the US dollar, the shekel strengthened by 6.6%.

Against the Japanese wine, the shekel strengthened by 9.4%.

Against the euro, the shekel strengthened by 2.6%.

In relation to the Jordanian dinar, the shekel strengthened by 6.6%.

Against the Swiss franc, the shekel strengthened by 3.7%.

In contrast, we "lost" the gold and silver medal to two Anglo-Saxon countries:

The shekel weakened against the pound sterling by 0.7%.

Against the Canadian dollar, the shekel weakened by 0.5%.

Mia Dagan: "My profession does not get a good adolescence, especially of women"

Our shekel will buy more local currency in most countries of the world.

In 2021, the US dollar weakened against most currencies

Despite the annual data,

At the same time, it is still difficult to determine whether this is a reversal, as the exchange rate in December was affected by estimates of central bank governors' intentions around the world to update the interest rate and the Bank of Israel's purchase of foreign currency to protect exporters from crashing (mainly the dollar). 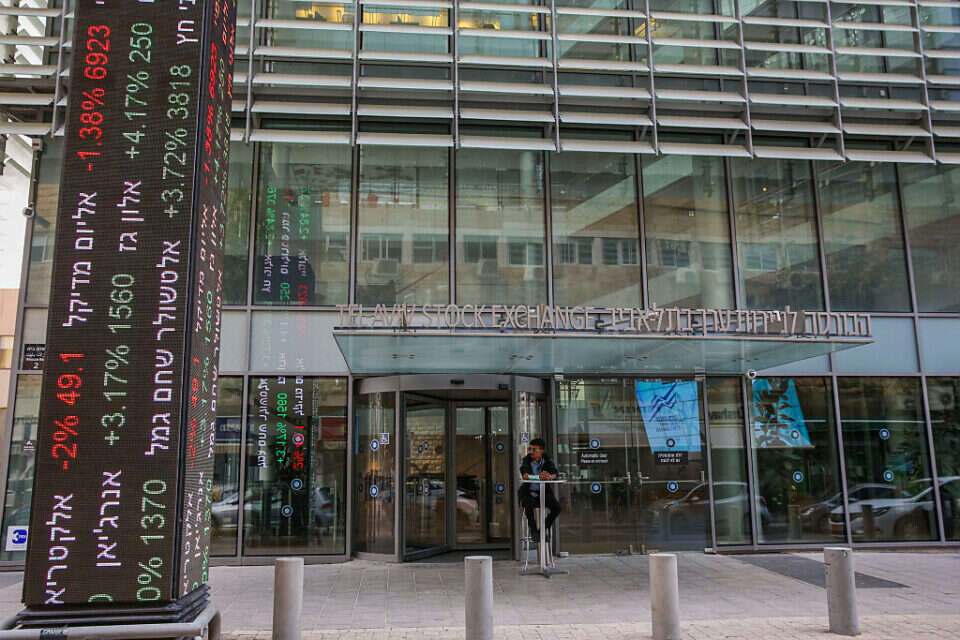 The dollar is at a record high of 13 years. Why does this happen and how does it affect us? - Walla! Of money 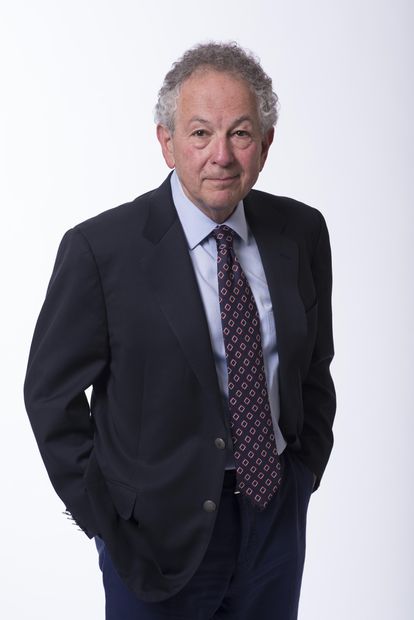 Jeffrey Garten: "Trade is key for the cake to grow, but then you have to distribute it"

Lieberman reduces fuel by half a shekel per liter - Walla! Of money

Dear importer, we will meet at six after the war - Walla! Of money 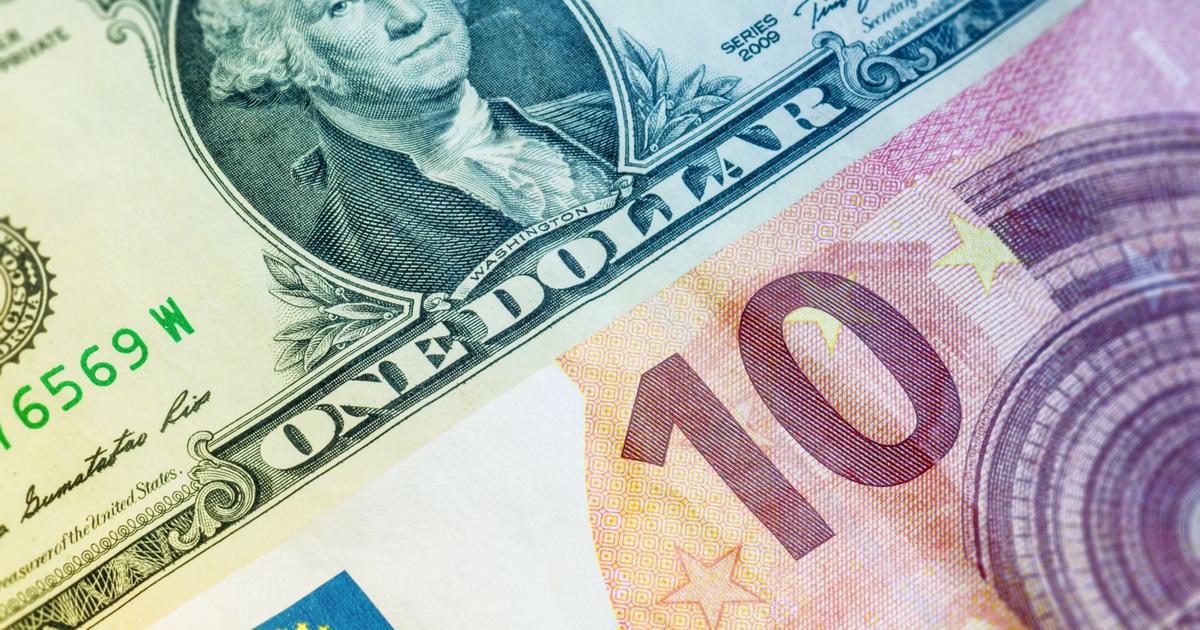 At its highest in twenty years, the dollar is approaching parity with the euro