The table does not lie: the stock market has won Bitcoin - Walla! Of money

Despite the rush of unicorns across Wall Street and despite the trend of virtual currencies, it is precisely stocks that are traded on the Tel Aviv Stock Exchange that made the difference.

The table does not lie: the stock market has beaten Bitcoin

We went back to our "Race for Yield" table to check out the December data and were amazed to find out: despite the rush of unicorns across Wall Street and despite the trend of virtual currencies, it is stocks traded on the Tel Aviv Stock Exchange that made the difference.

December was decisive: Investment in the main shares on the stock exchanges paid off more than in the main virtual currencies.

But in contrast to the recent buzz around high-tech companies on Wall Street, most of the return in the 'Race for Return' table was received from the shares of the large companies traded on the Tel Aviv Stock Exchange.

The local stock exchange continues to show its strength compared to other stock exchanges in the world, and is also the one that led the 'Race for Yield' table.

The Tel Aviv 35 Index rose by 6.13% last December, generating the largest profit among the investment channels in the table - NIS 122.

Along with the strengthening of the local stock market, the weakening of the technology sector on Wall Street continues, with a record return of only 1.14% last December. 26.62% during the whole of 2021 - including December, against the background of the markets returning to normal, which led some investors to spend their money from technology companies towards the real estate sectors.

Between the Waves: How do you make amazing pancakes in the field?

. NIS 26 billion in issues and allotments of shares, "continues Gerazi," with about NIS 10.5 billion raised from 93 initial public offerings (IPOs) - a number that has been a record since 1993, and the hand is still out.

Together with the return of interest in the local stock market among foreign investors, who invested about NIS 9 billion in it during the year, it is not surprising that the stock market in Tel Aviv continues to grow.

All this against the background of local high-tech recruitments that flow money in, and in light of the many savings of Israelis, which tends them, among other things, to the local capital market.

The table does not lie: this month our modest portfolio recorded a loss (modest). (Photo: Walla !, no)

Although trading on the local stock exchange recorded great volatility, similar to the rest of the world, the bottom line continues to shine from bright green and led to the crossing of the stock market value for the first time ever the trillion shekels threshold.

All this while the main indices recorded increases and reached all-time highs, including Tel Aviv Construction (64%), Tel Aviv Banks-5 (58%), and Tel Aviv-35 and Tel Aviv-90, which both rose more than 26% , A figure that demonstrates a higher rate of increase than the global MSCI index, which rose by 18%.

It should be noted that these increases were also contributed, among other things, by Israel's presence at the forefront of the struggle in Corona in terms of the rate of the vaccinated in the population, along with economic interest rates of only 0.1%, and extensive state support in the economy.

The capital market is looking intently towards 2022 in the face of the highs to which stocks soared in 2021, and the forecast is actually for decline due to fears of new variants that we re-discover are still capable of disrupting global economic activity.

It is estimated that there will also be a certain decrease in the number of new issues in the future, along with a reduction in trading volumes in the traded shares in the world's many stock exchanges.

Nevertheless, there are also some recovery spectators during the second half of 2022 and the beginning of 2023, along with the continued flow of foreign money to the domestic market.

So while stock markets rose over the past December, leading the stock markets 'key indices to positive returns, the dummy investment portfolio we opened dragged down a respectable weight of the negative returns of virtual currencies: bitcoin and atrium, which in December began to give signals in investors' pockets.

The two major and major virtual currencies currently traded in the world, fell during last December by 18.76% and 20.48%, respectively.

weaken, the shekel continues to strengthen and show the strength of the Israeli economy against the US and European markets. Thus, the dollar and the euro weakened by 1.16% and 1.94%, respectively, last December.

For a return of NIS 846.8 during December, the loss was reduced to NIS 384.4 with a profit of NIS 462.4 obtained from the return generated by the stock markets.

We started the race with a sham investment of NIS 20,000, and we were put off by the volatility of the virtual currencies, which bit into the investment and left us with NIS 19.6 thousand.

All that is left now is to wait until next month, to re-examine whether the luck of some of the investment channels will be reversed.

The column "The table does not lie" is also published in Maariv's "Business" supplement, Friday, 7.1 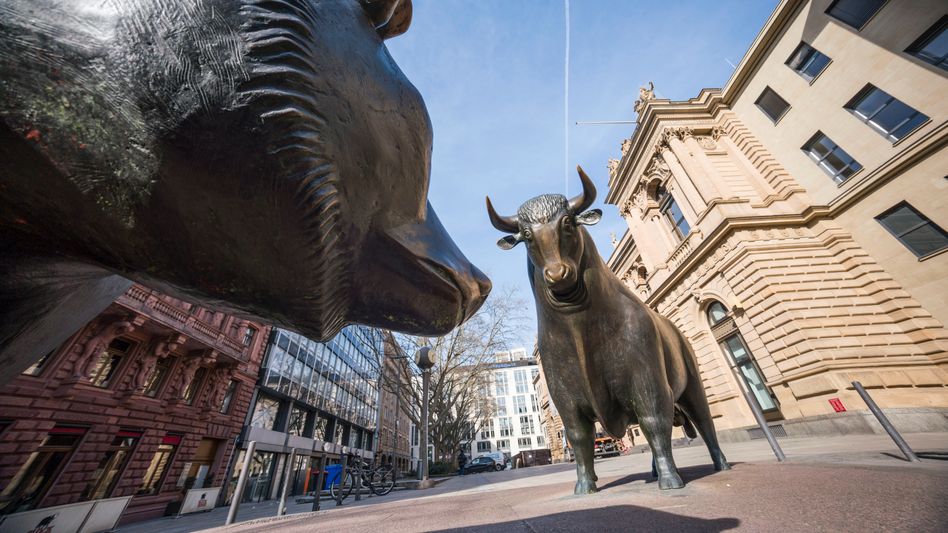 Fall in the stock market: Dax with price slide after price slump on Wall Street 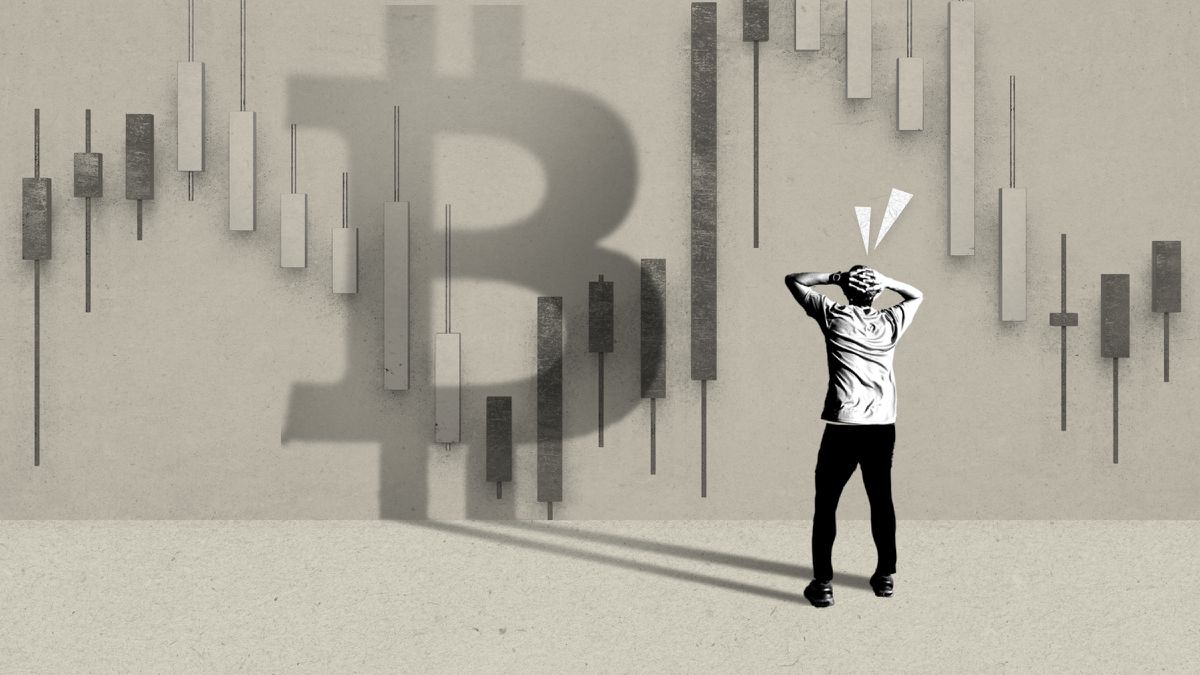 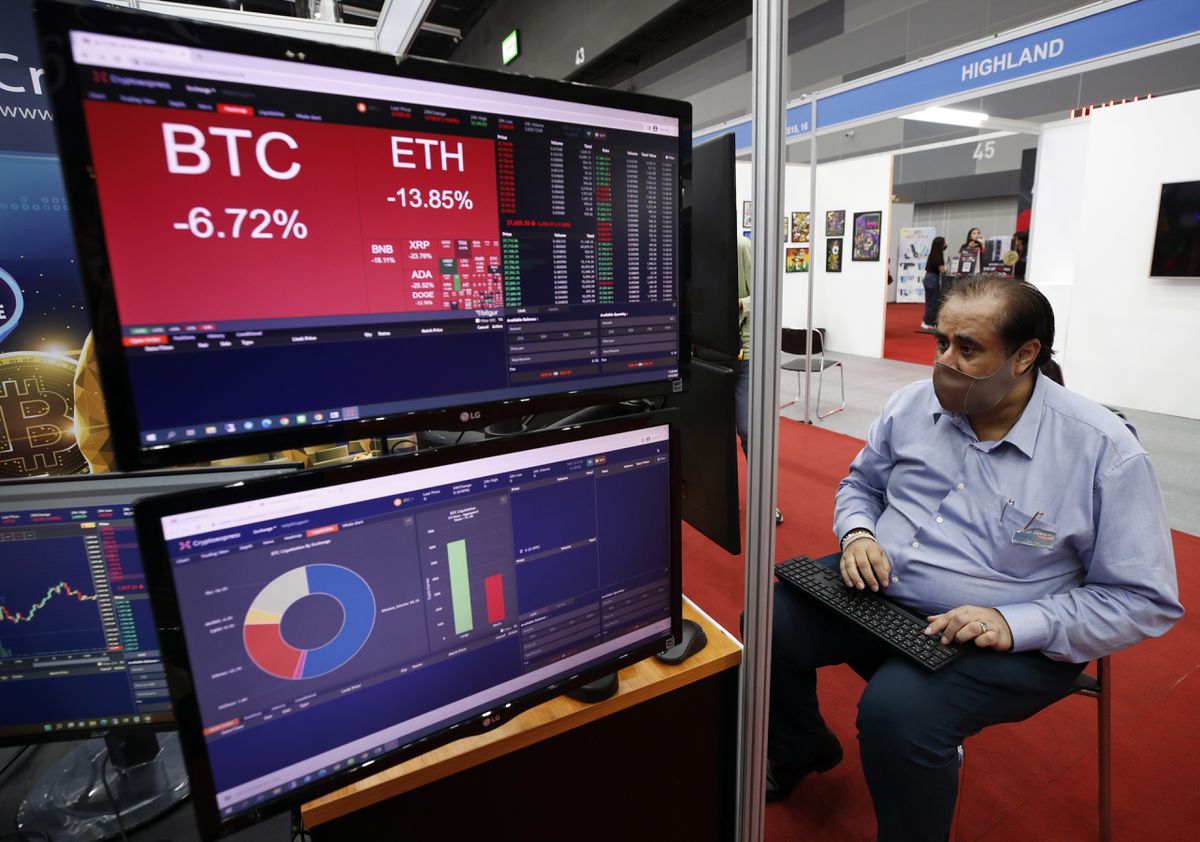 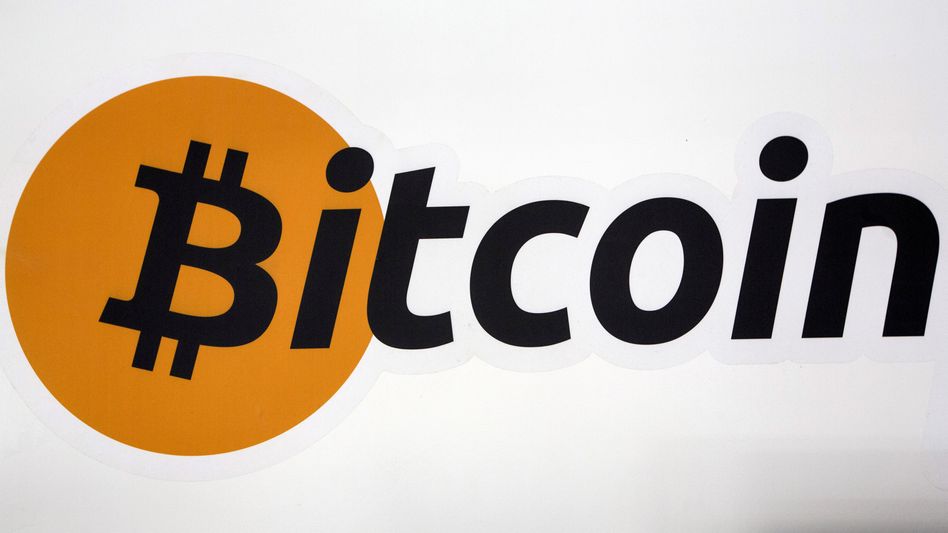 Bitcoin Crash: The cryptocurrency price fell to $27,000 due to rising interest rates