With high vaccination rates, the PCR test is an important tool in the fight against the virus. But the Omikron variant could contribute to the collapse of the protective screen, warns the Marburger Bund. 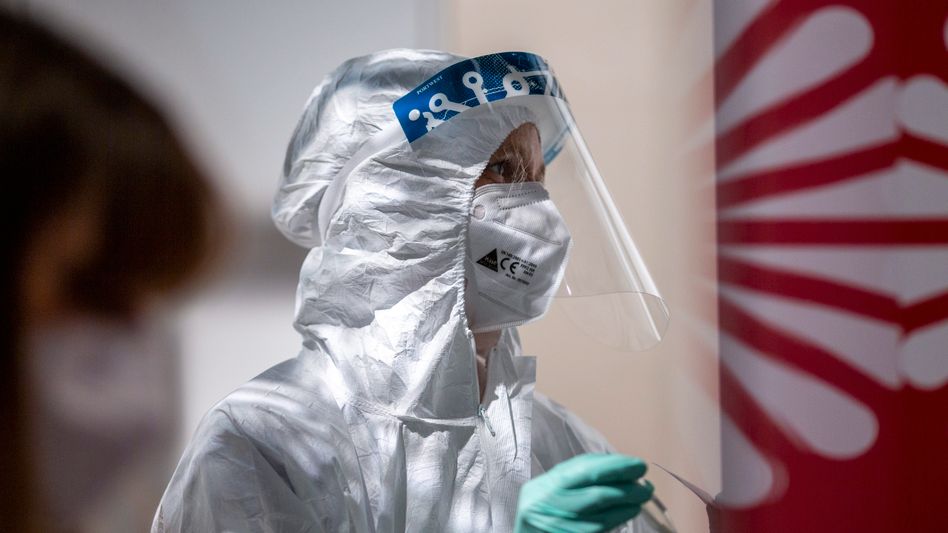 "The Omikron variant will also lead to more infections among workers in the laboratories," said chairwoman Susanne Johna of the newspapers of the editorial network Germany (RND).

It is therefore to be expected that the PCR test capacities in Germany will soon only be available to a "limited extent".

This can already be observed in other countries.

"We therefore need a plan B to shorten the quarantine and isolation rules," demanded Johna and suggested: "Two antigen tests in a row would be possible, with which one can test oneself." Tests should be used.

"But if we only have the result after four days, a PCR test is no longer useful in everyday clinical practice."

Because of the expected amount of tests, some test laboratories are sounding the alarm.

The spokesman for the test company Bioscentia, Hendrik Borucki, referred to the “ZDFheute.de” portal on model calculations with up to 600,000 new infections per day with an Omikron wave in Germany.

“If you assume a positive rate of 30 percent, that means two million tests per day.

There just aren't that many tests, ”he said.

The Federal Ministry of Health also considers bottlenecks to be possible.

"If the number of cases is very high, it may be necessary to make a diagnosis based solely on symptoms or antigen rapid testing, ie to forego PCR diagnostics in certain groups of people," the ministry told ZDFheute.de.

But Germany will not "land in chaos," it said from the ministry.

Accordingly, there is currently a capacity for 2.4 million PCR tests per week. 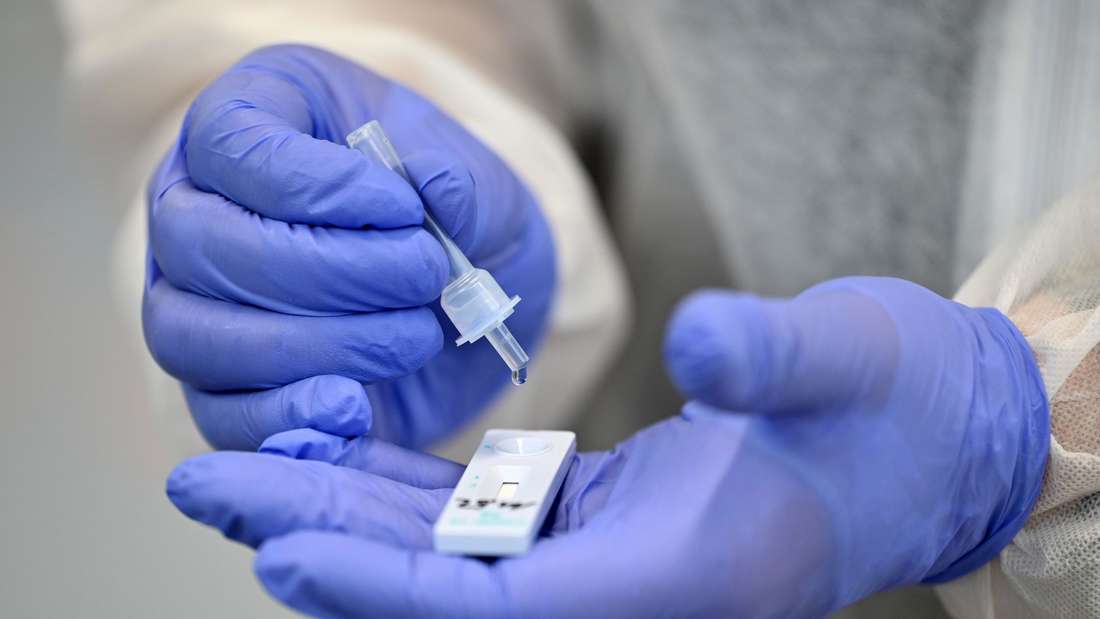 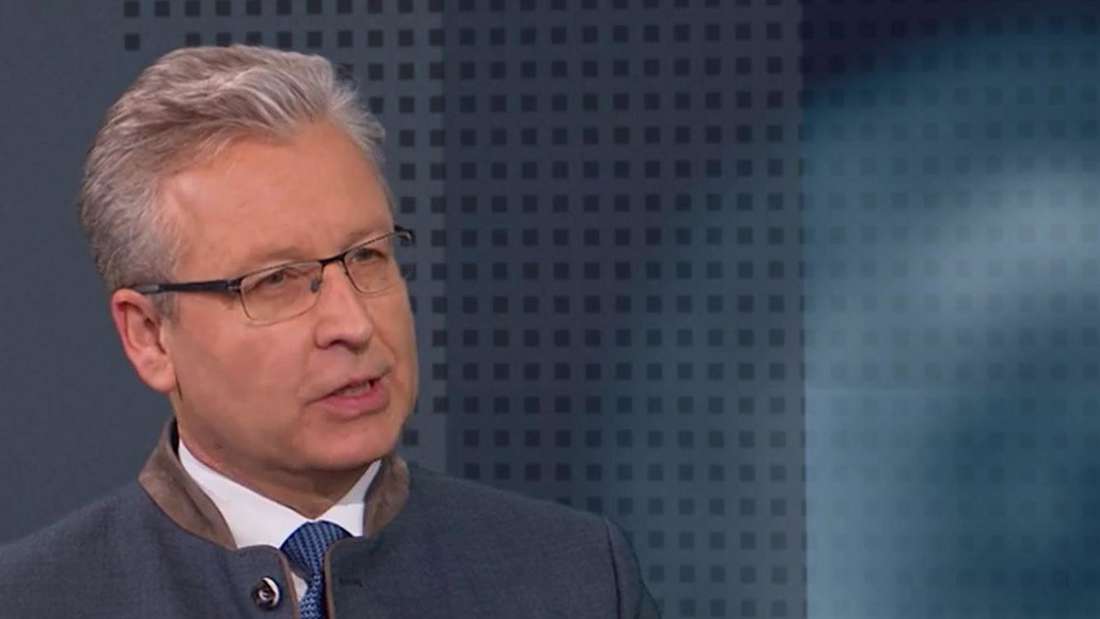 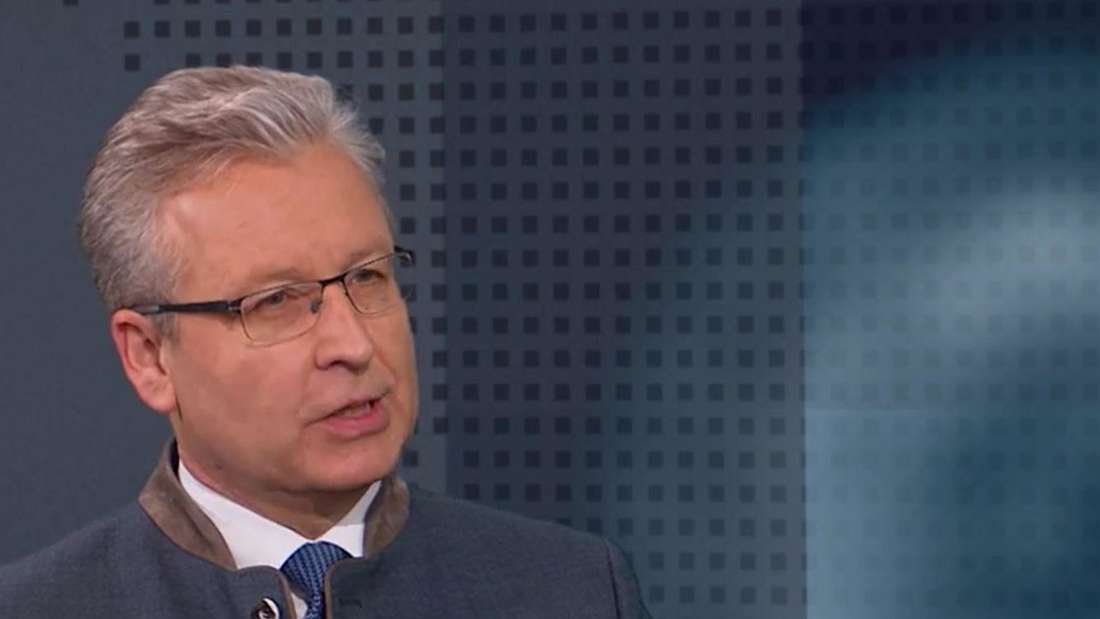 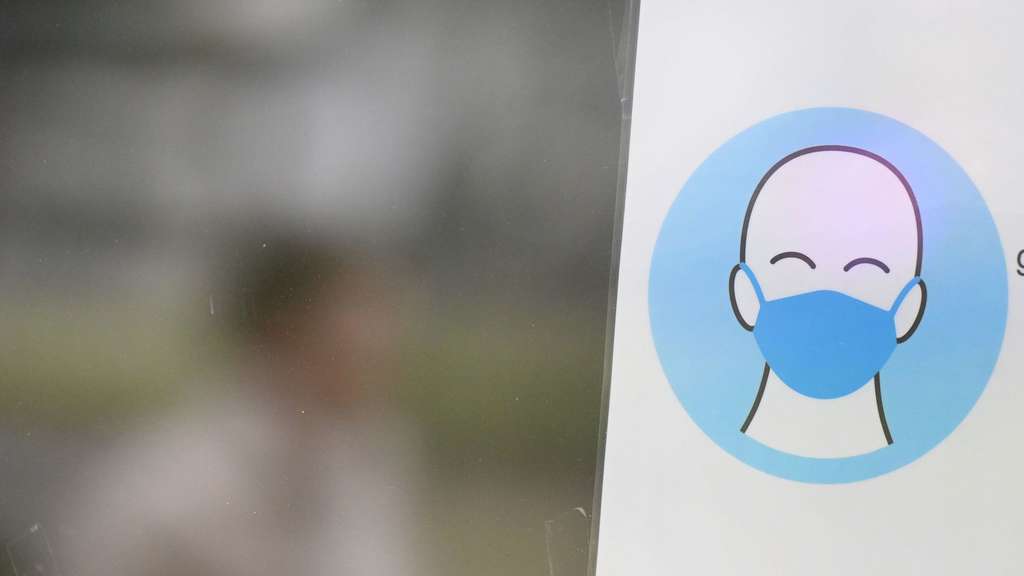 No immune protection according to Omikron? Munich corona expert warns of sixth wave