The mobilization of employees, who occupied the factory, ended up paying off. The industrial site should ultimately generate 200 direct jobs by 2028. 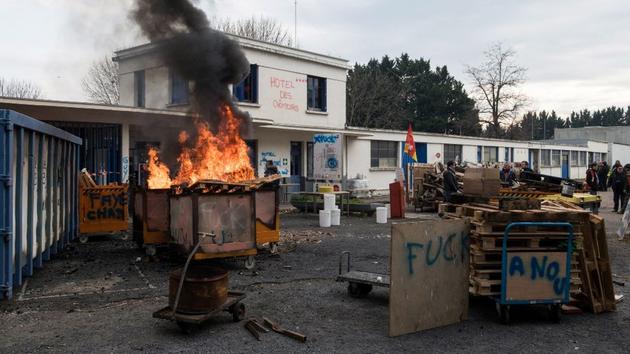 In full confinement, the spotlight was on the last plant in Europe manufacturing medical oxygen cylinders in Gerzat (Puy-de-Dôme).

And for good reason: a few months earlier, it had closed its doors.

The American-British group Luxfer, which had bought it from a subsidiary of Pechiney-Rhenalu in 2001, had decided to lower the curtain in 2018, cutting 125 jobs.

Luxfer: near Clermont-Ferrand, the former employees mobilized for the relocation of their factory

In the spring of 2020, while the whole world was looking for oxygen cylinders to rescue Covid patients in respiratory distress, the Luxfer file seemed incomprehensible.

The mobilization of employees, who occupied the factory, and elected officials ended up paying off.

After an industrial and financial study carried out last year, the State, the Auvergne-Rhône-Alpes region and Clermont Auvergne Métropole announced on Friday that they were supporting a project led by Europlasma, a French specialist in the treatment and recovery of hazardous waste.

It targets the production of aluminum bottles intended for health (oxygen therapy) and industry, as well as the recovery of raw materials from the treatment of waste from the aluminum industry, the specialty of Europlasma.

Oxygen: Luxfer relies on the Covid-19 to rise from its ashes

Each party has undertaken to support Les Forges de Gerzat, the name of the new company, and to finance the 100 million euros of investments.

The State and the Auvergne-Rhône-Alpes region are putting 7.5 million euros on the table.

For its part, Clermont Auvergne Métropole undertakes to finance up to 34 million euros the land and the construction of a new industrial building in Cébazat, a neighboring municipality.

The start of construction of the plant is scheduled for 2023 with a start of activity scheduled for 2024. The industrial site should ultimately generate 200 direct jobs by 2028. Too late for the former employees of Luxfer. 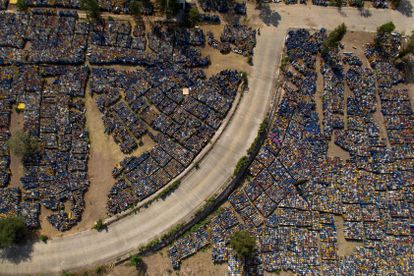 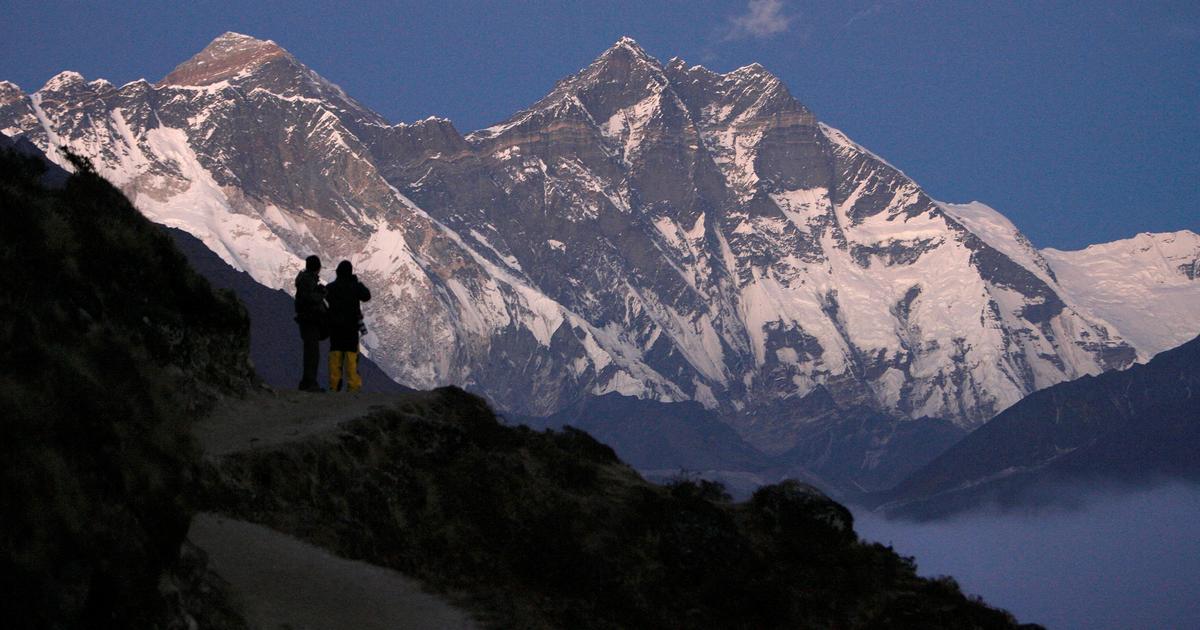 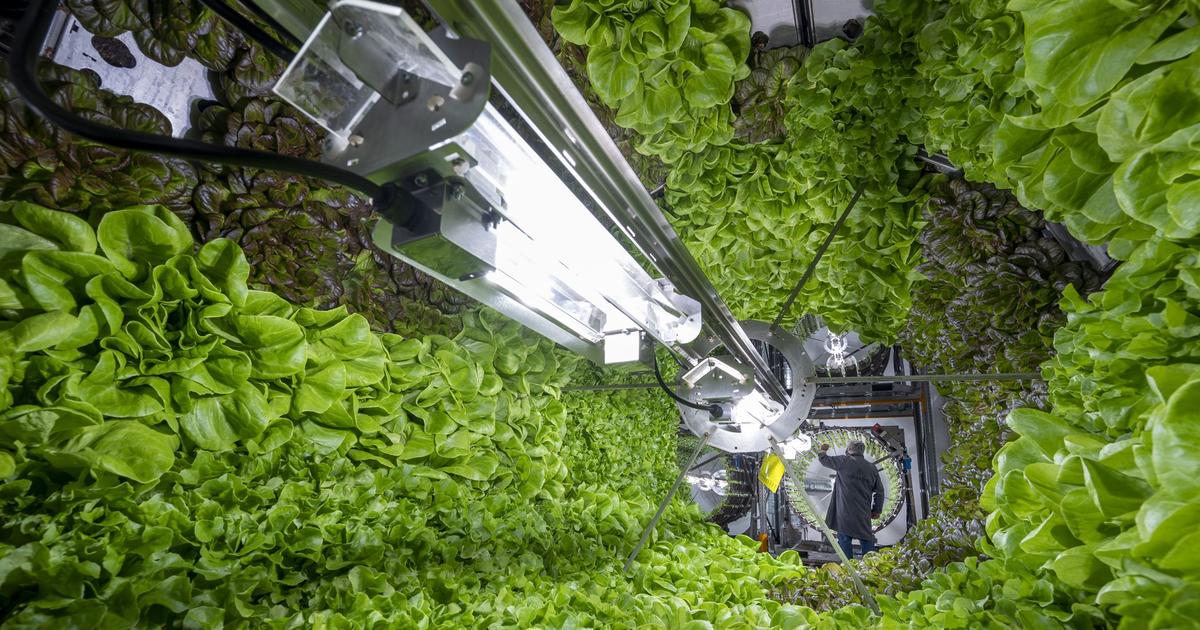 The rotary farms of the future