Due to high material costs, construction prices no longer rise as sharply as they did in 1970

Anyone who wants to build in Germany has to be able to afford it. The new construction costs have shot up by 14 percent within a year. This is also due to higher taxes - but not only. 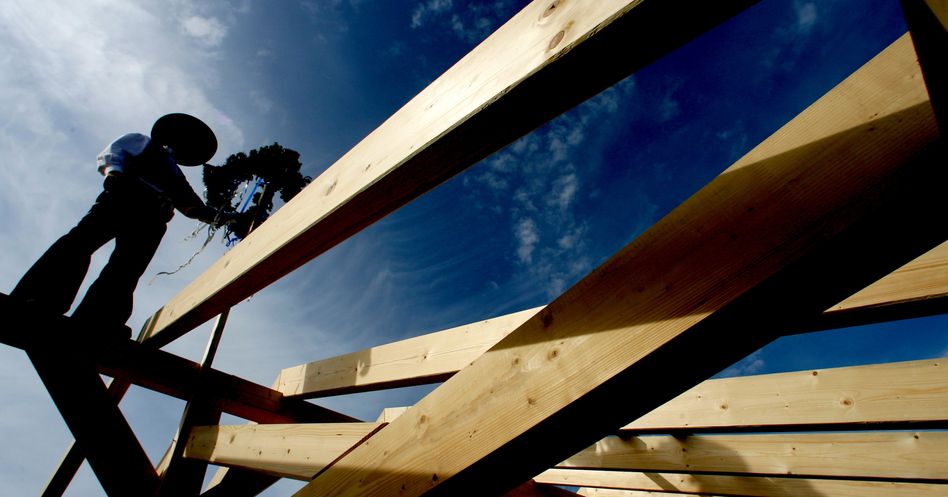 Carpenters on a roof structure in Brandenburg (archive picture): Building is getting more and more expensive

The prices for the construction of new residential buildings in Germany rose more sharply in November than in over 50 years.

They increased by an average of 14.4 percent compared to the same month last year, as the Federal Statistical Office announced on Monday.

"This is the highest year-on-year increase in construction prices since August 1970," it says.

At that time there was an increase of 17.0 percent.

The statisticians say that the return to the old VAT level is partly responsible for the particularly strong increase.

Without this effect, the increase would have been 11.6 percent in purely mathematical terms.

The prices were also driven by the sharp rise in material costs.

In the past few months, wood and steel had become much more expensive, not least because of global bottlenecks.

The shortage of materials on German construction sites has eased only slightly recently.

In building construction, for example, according to a survey by the Munich Ifo Institute, 31.3 percent of companies complained of delivery problems in December, after 34.5 percent in the previous month.

"In building construction in particular, the companies are planning to pass the costs on to the builders in the coming months."

The prices for structural work on residential buildings rose by 15.7 percent from November 2020 to November 2021.

According to the Federal Statistical Office, the greatest increase was in carpentry and wood construction.

Due to the increased demand for construction timber at home and abroad, these have become almost 39 percent more expensive.

The prices for drainage canal work rose by 18 percent, for roofing and roof waterproofing work, plumbing and concrete work by around 17 percent each. 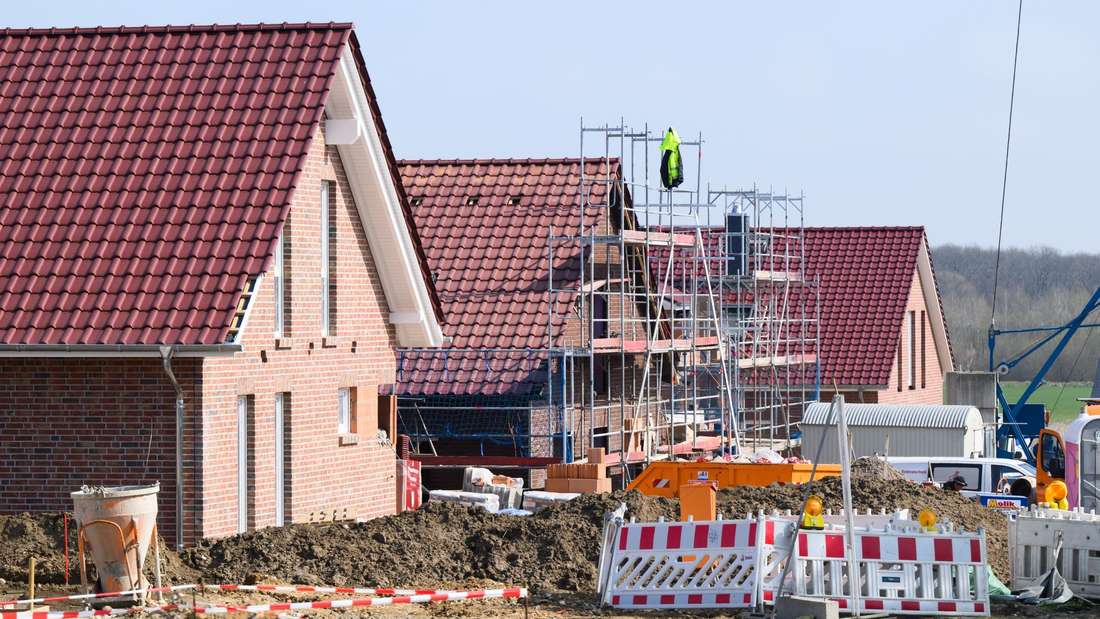 "Prices are much too high": Expert expects the end of the family home "Prices are far too high": Expert expects the end of single-family homes 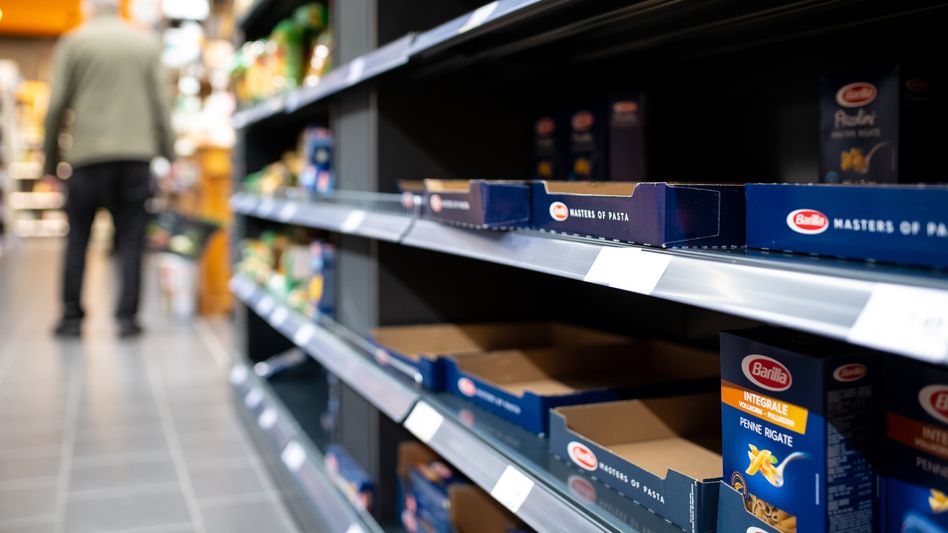 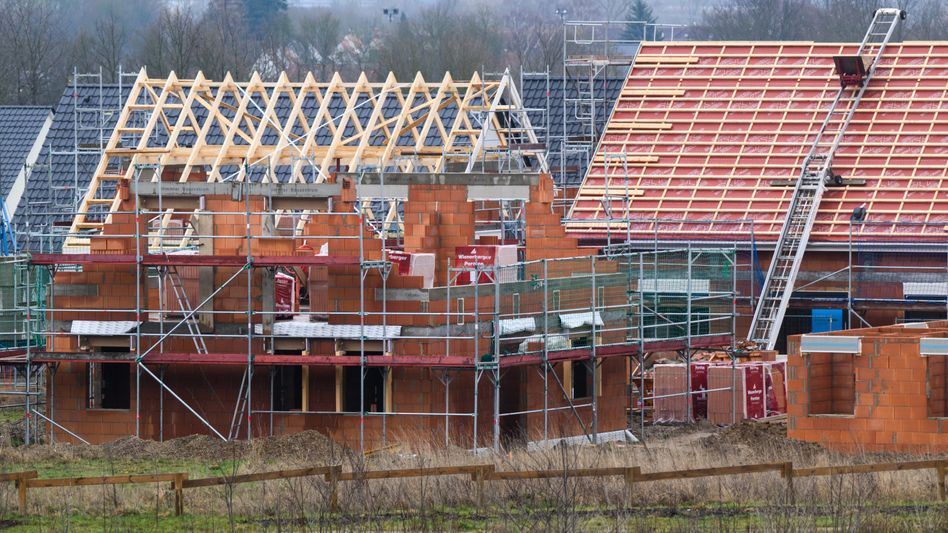 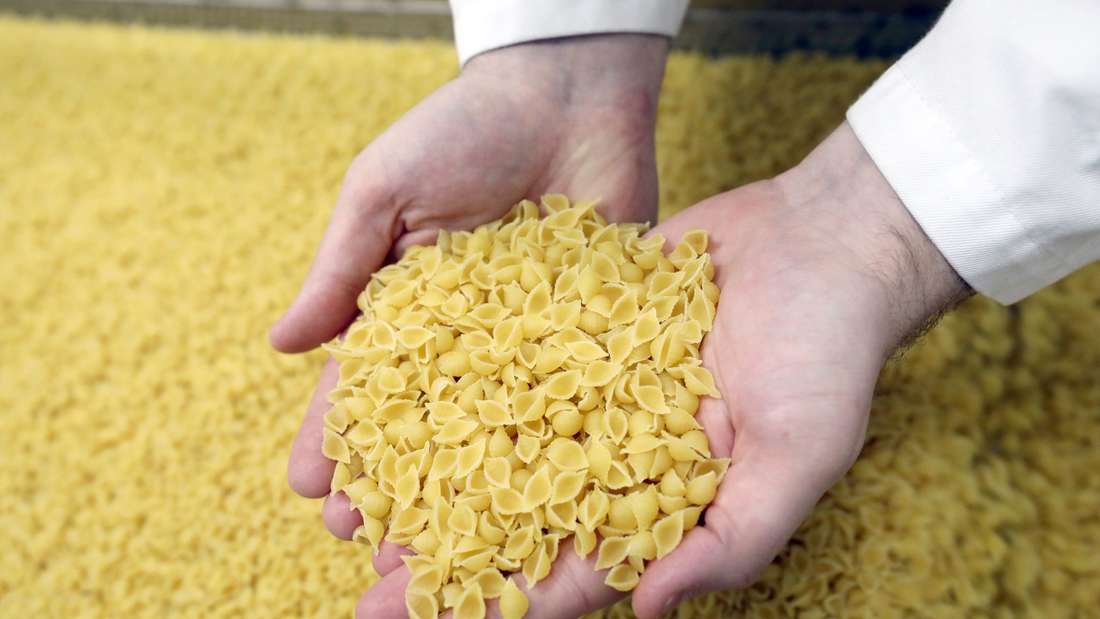 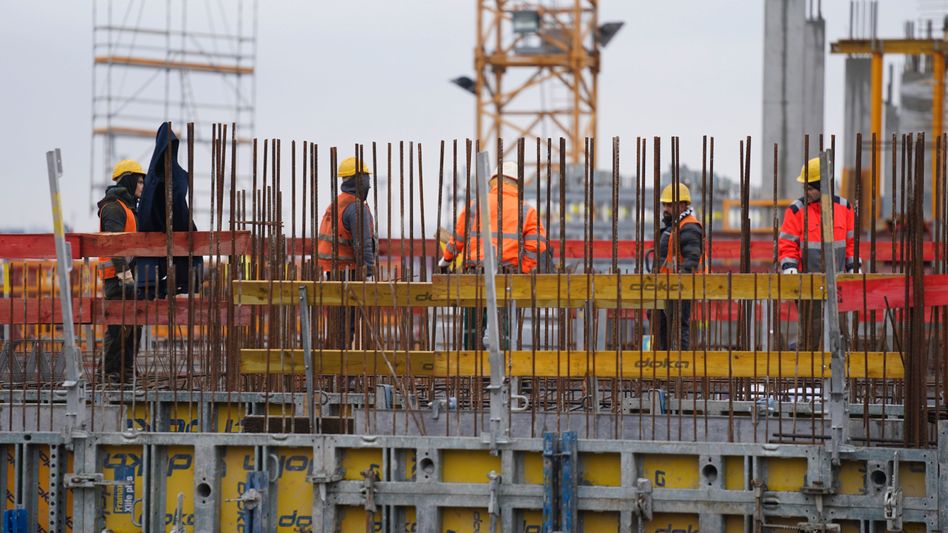 Residential construction could plummet next year 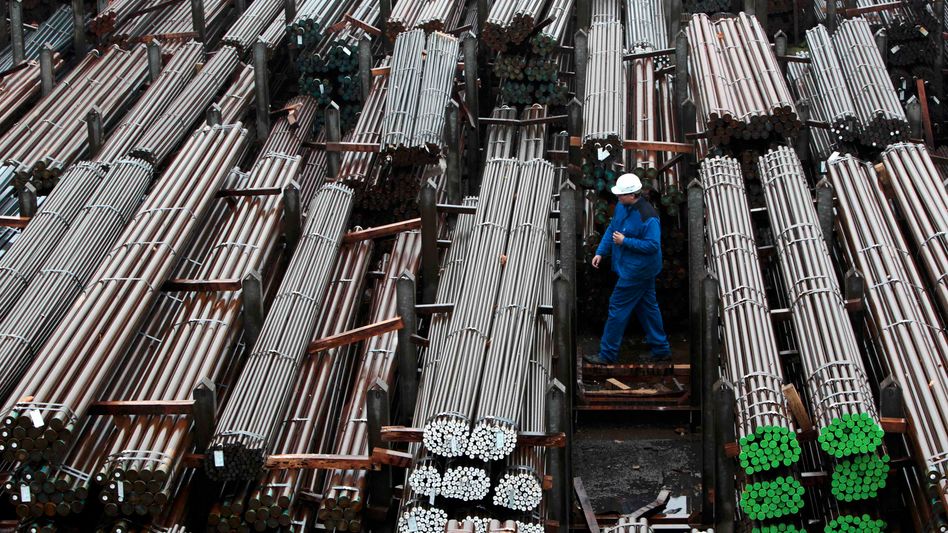