His predecessor, to whom he was a thesis advisor, will assume the position of 'number two' of the body 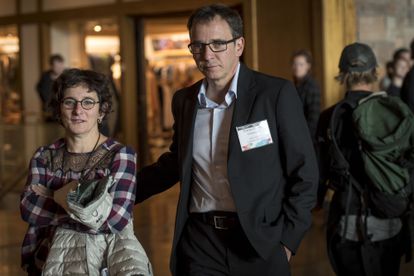 The International Monetary Fund (IMF) has appointed Pierre-Olivier Gourinchas as the new chief economist of the organization late Monday, replacing Gita Gopinath, who will become the number two of the managing director, Kristalina Georgieva. Raised in Montpellier (France), Gourinchas has a wide academic career behind him: currently a professor at the University of Berkeley (California, USA), he had previously passed as a teacher in the classrooms of two other large American academic centers, Stanford ( also in California) and Princeton (New Jersey). In the latter, he was one of Gopinath's thesis advisers. He will take office in two weeks, on January 24. First part-time and then, starting on April 1, when he will definitively leave his previous teaching job,focus all your efforts on the Fund.

"Pierre-Olivier is known for his agility when it comes to spotting emerging trends and for his expertise in analyzing today's big economic problems," said Georgieva. “Under his leadership we look forward to continuing to build on the Fund's well-earned reputation for research and macroeconomic excellence at the service of our members. It brings with it thought leadership in critical areas for our work: from global imbalances and capital flows to the stability of the international monetary and financial system, and more recently, in economic policies in the era of the pandemic. "

The position of chief economist of the IMF —or economic adviser and director of the Department of Studies, in its official name— is one of the most important that an economist with an academic career can assume. In the last two decades, names of the stature of Kenneth Rogoff, Raghuram Rajan, Olivier Blanchard and Maurice Obstfeld, in addition to Gopinath herself, have paraded in that position. His appointment also consolidates the saga of great French economists at the forefront of leading institutions or analysis centers.

Gourinchas graduated from the École Polytechnique with a degree in Physics and later obtained two master's degrees - one in Economics from the School of Higher Studies in Social Sciences and the other in Engineering from the National School of Bridges and Roads, both located in Paris - and shortly afterwards obtained a doctorate in Economics at the prestigious Massachusetts Institute of Technology (MIT).

"I am deeply honored," he wrote on the social network Twitter shortly after the Fund made his appointment public.

I am deeply honored to be appointed as the IMF's new Economic Counselor and Director of Research.

I look forward very much to working with my new IMF colleagues.

In addition to being a professor at Berkeley, the chief economist served to date as director of the International Finance and Macroeconomics program of the National Office for Economic Research (NBER), a committee of experts that, for almost a century, has been in charge of anticipating when it begins and when a recession ends in the United States, and between 2012 and 2013 he was a member of the Council of Economic Advisers of the Prime Minister of France, at that time the socialist Jean-Marc Ayrault. In 2008 he was awarded the prize for the best French economist under 40 years of age and just 12 months earlier, with the Germán Bernácer, an award that recognizes the best European macroeconomist also under that age.

Although never in such a prominent position as the one he will assume from now on, it will not be the first time that Gourinchas has stepped on the carpet at 700 19th Street in Washington, the headquarters of the Fund: for seven years, between 2009 and 2016 He was a visiting researcher and head of the

the umbrella that groups

all research edited by the agency.

During this stage, as the institution underlines in the press release announcing his appointment, “he demonstrated a keen eye for innovative analysis and helped increase the scope and influence of the publication among the economic community and those responsible for develop public policies ”.

In the brief profile that accompanies the announcement of his appointment, the multilateral also highlights his previous career as co-editor of the

as well as his membership on the editorial board of other relevant publications in the academic world, such as the 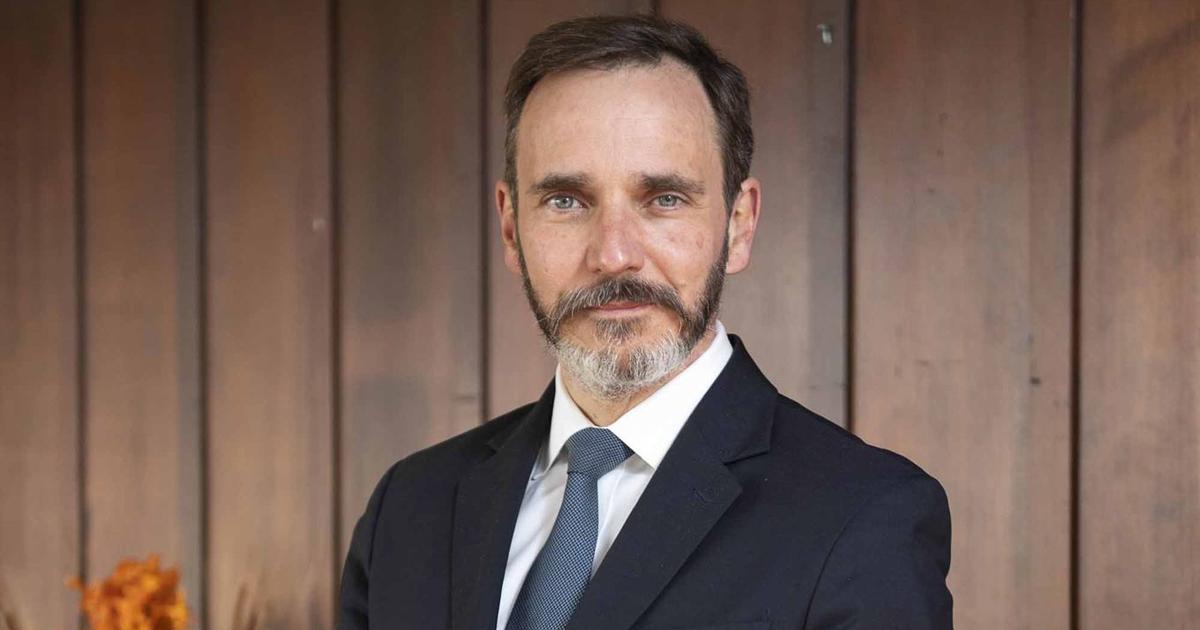 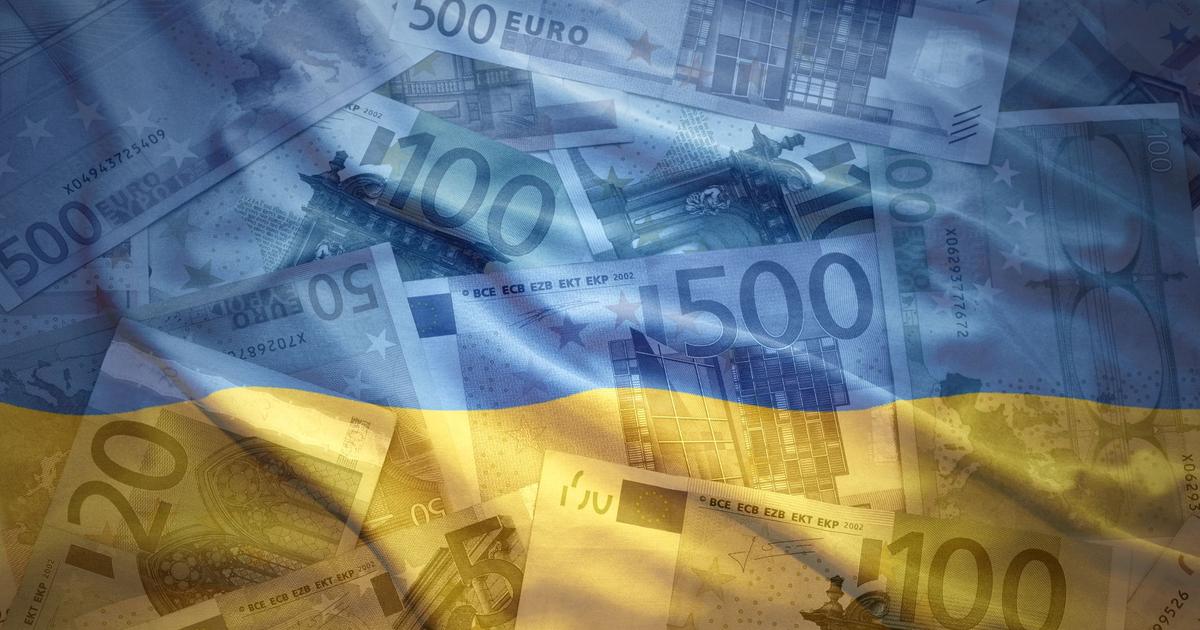 The hazardous quantification of the destruction of the Ukrainian economy 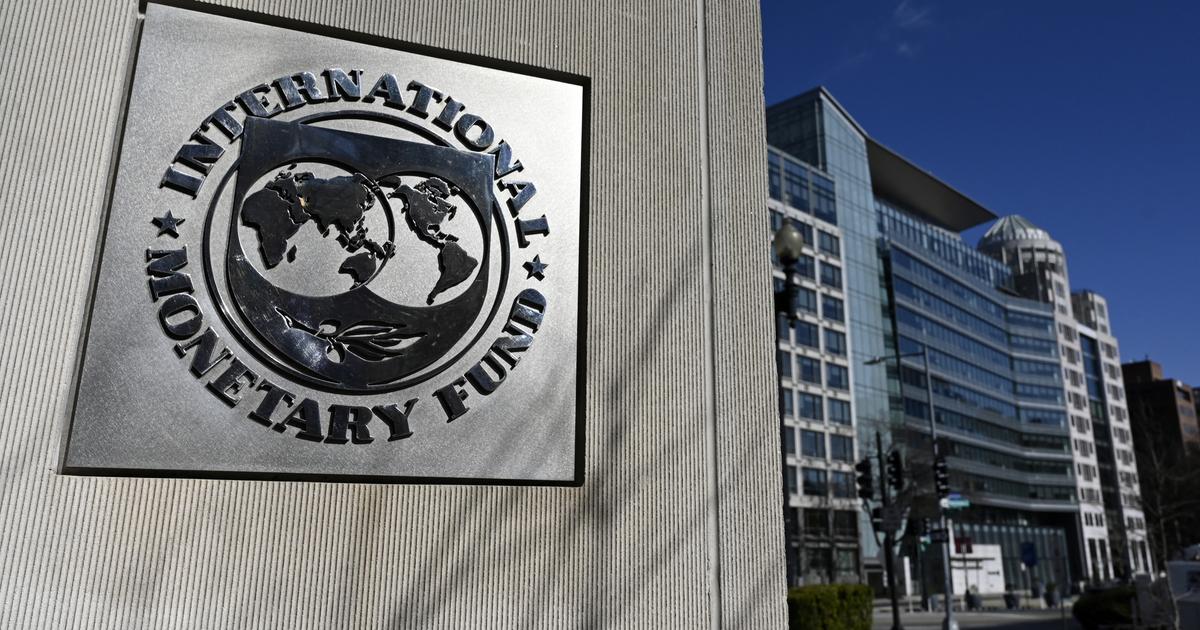 War in Ukraine: IMF lowers its global growth forecast for 2022 to 3.6% 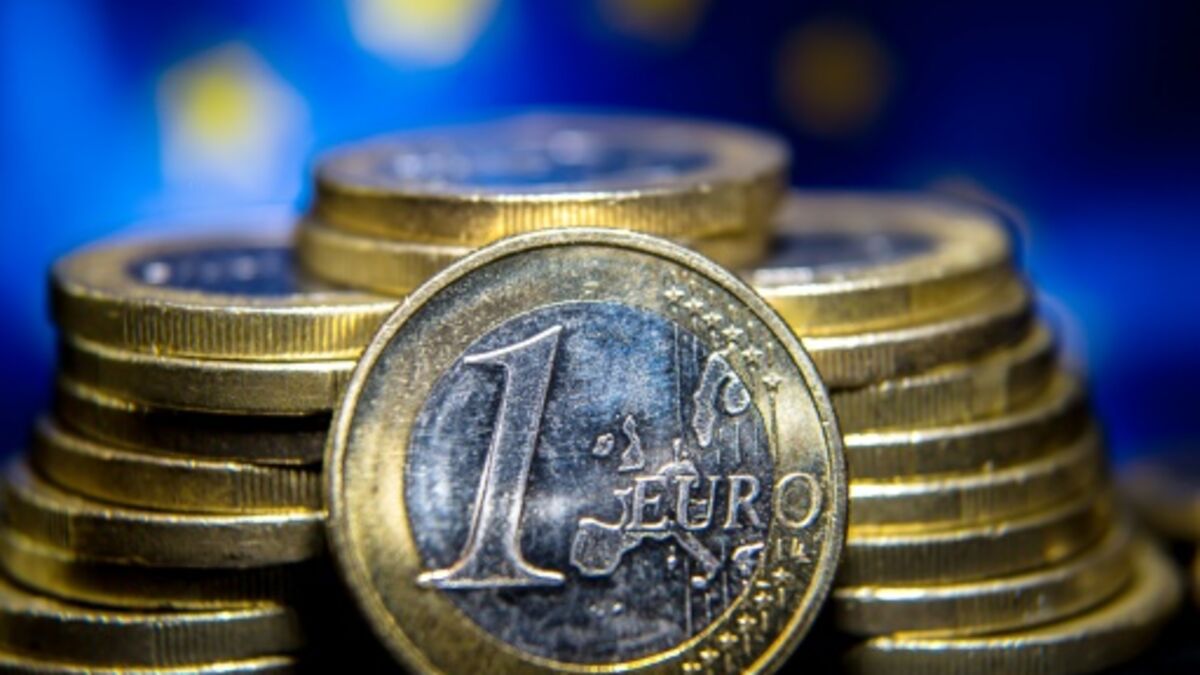 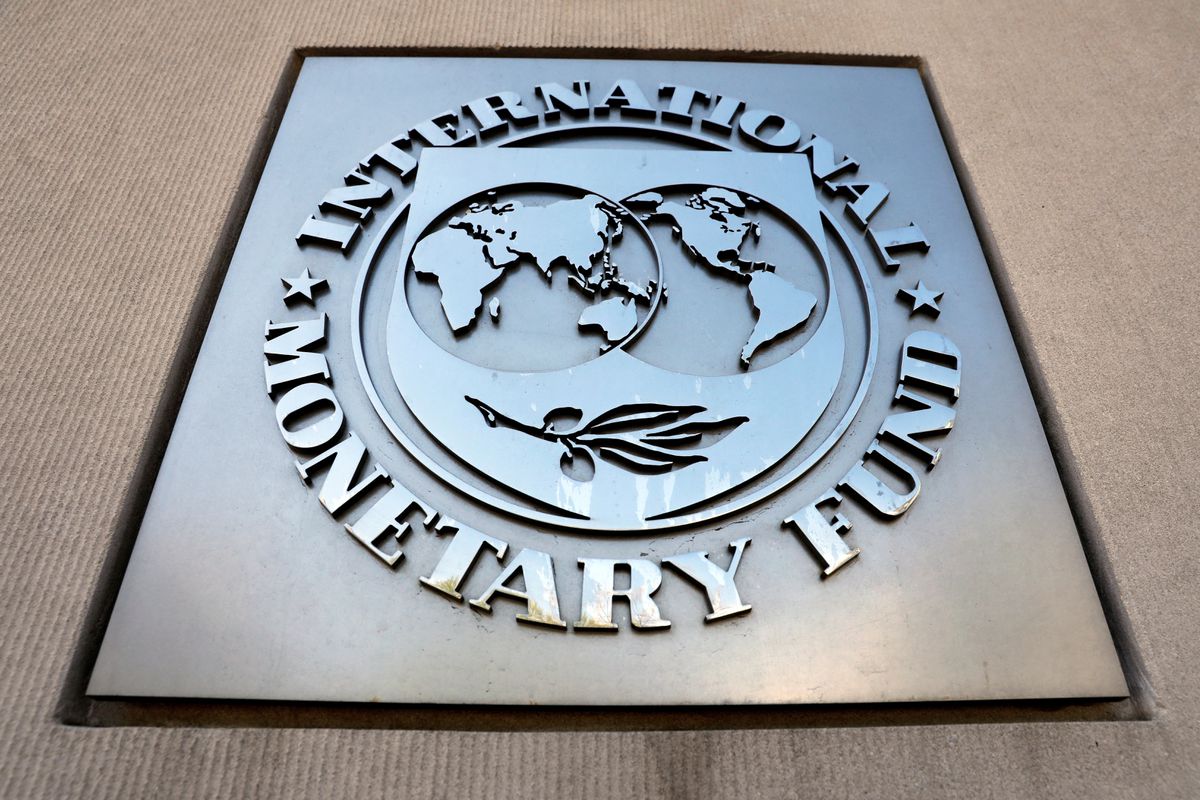 American magazine: US policies against Russia will undermine the dominance of the dollar

Due to the war in Ukraine: International Monetary Fund has cut global growth forecast - Walla! news