Cultivation of more than 509,000 hectares of wheat and barley in Al-Hasakah

Al-Hasakah, SANA-The areas planted with wheat and barley in both the irrigated and the rainfed regions in the Al-Hasakah governorate have reached more than 509 The areas planted with wheat and barley, both irrigated and rainfed, in Al-Hasakah Governorate amounted to more than 509,000 hectares in various areas of agricultural stability.

Bilal explained that the cultivation of wheat and barley crops, which began last October, will continue until the end of this month, explaining that the rains in the governorate during the past two days are the first rainfall that the crops benefit from in terms of the good rate of precipitation.

Bilal pointed out that good rainfall encourages farmers to continue planting their lands with these two crops, especially rainfed areas, in light of weather forecasts indicating that the governorate will continue to be affected by rainy weather events in the near future, which contributes to improving the germination of irrigated and rainfed areas. 91% of the implementation rate of irrigated wheat cultivation Cultivation of 16,500 hectares of wheat in the liberated countryside of Raqqa More than 34,000 hectares of wheat planted areas in Homs Launching the third irrigation scheme from Al-Basel Dam to irrigate 12,000 hectares in Al-Hasakah Launching the sixth irrigation from Al-Basel Dam to irrigate 12,000 hectares in Al-Hasakah Beit Saber farmers continue to take care of their crops on an area of ​​1,087 hectares 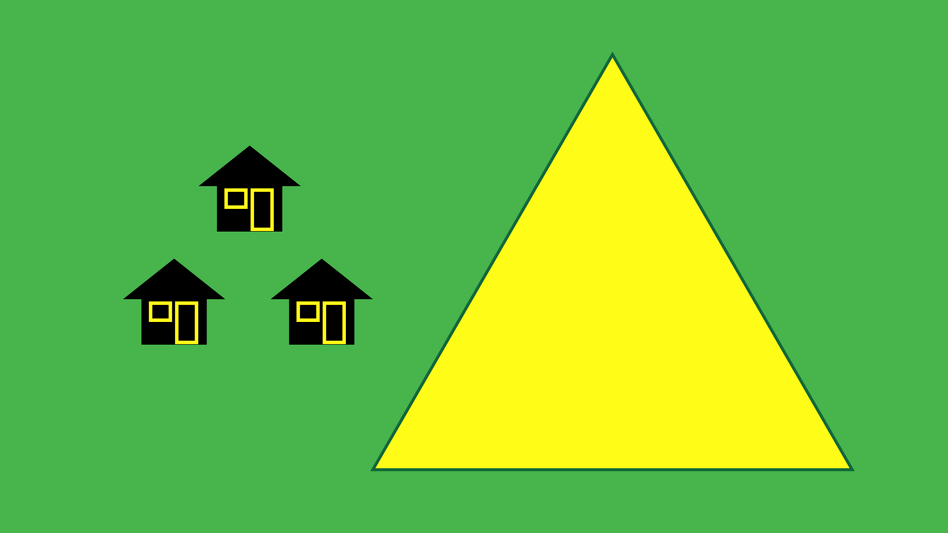