Sentence for blood test entrepreneur Holmes only in September

Guilty on four counts - the verdict against the former star company founder Elisabeth Holmes has long since been made. The sentence should only be announced after the trial against your manager. 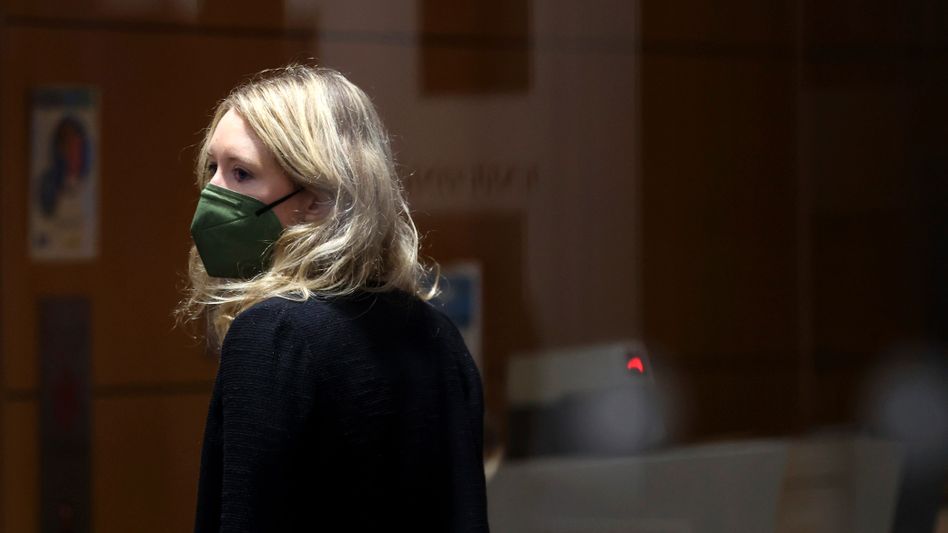 Theranos founder Holmes: Waiting for the verdict against top managers

The sentence for the former model entrepreneur Elizabeth Holmes, who was convicted of investor fraud, is not expected to become known until September.

The prosecution and defense jointly proposed the postponement on Tuesday, as their former top manager will soon be appearing in a second part of the proceedings.

The 37-year-old could face up to 20 years in prison, but US trial observers assumed that the sentence would be significantly lower.

Holmes had promised to revolutionize blood tests with her start-up Theranos.

Even complex analyzes, for which blood is drawn from the veins today, should be able to be carried out with just a few drops from the finger.

However, as it turned out after a series of investigative reports, Theranos' technology was never reliable.

In the trial, a jury concluded that Holmes had deliberately duped several donors into funding for Theranos.

Theranos raised nearly a billion dollars from investors who lost most of their money.

Holmes also denied the fraud allegations in the process, assuring that she sincerely believed in the technology, but had not been informed of all the problems.

She also raised allegations against her former right-hand man at Theranos, Ramesh Balwani, who is due to come to court in March in the second part of the proceedings.

Judge Edward Davila will now decide on the sentence for Holmes after the jury's verdict.

Technically, she faces 20 years for each of the four counts on which she was found guilty - but the sentences can be paid in parallel in California.

According to court documents, the prosecution and defense suggested September 12th as the date for the sentence to be pronounced. 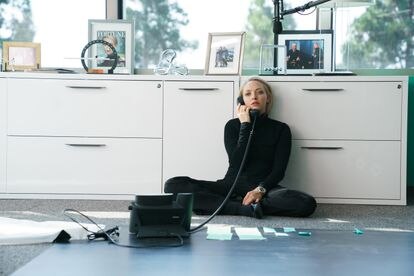 From being the youngest billionaire to convicted of fraud: a series to unravel the mystery of Elizabeth Holmes

15 minutes and millions of dollars: The crooks who overthrew celebs - Walla! Celebs 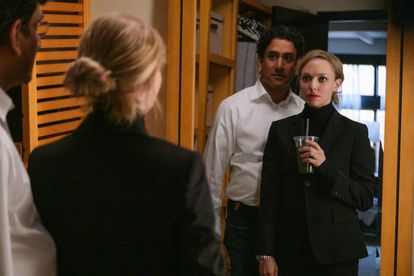 'The Dropout': How Elizabeth Holmes went from billionaire to convicted fraudster 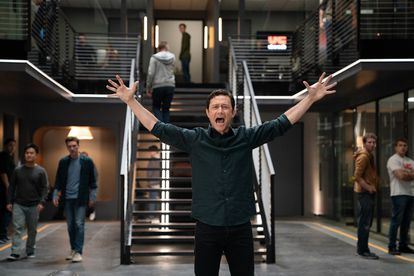 The farce of the 'unicorn': the invasion of series about the 'smokers' of Silicon Valley

Crooks without style: The series about high-tech crooks do not live up to expectations - Walla! culture 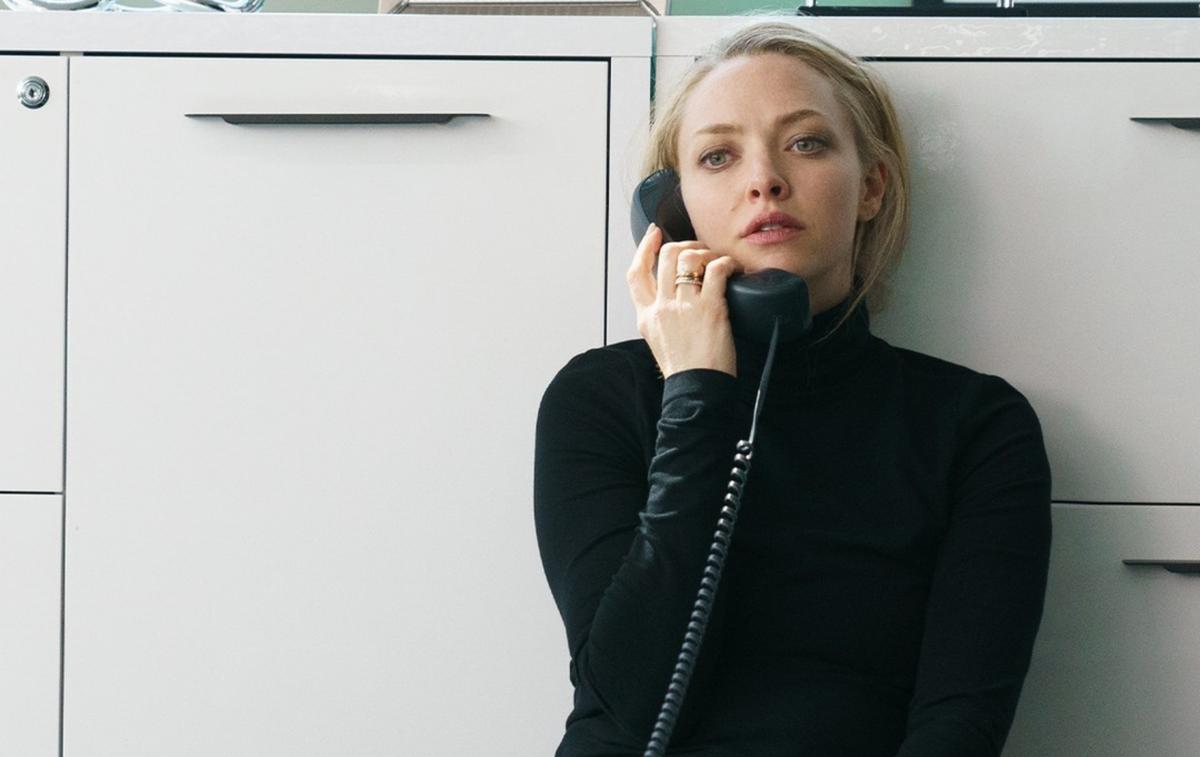 In video, the trailer for "The Dropout", the series on the rise and fall of the hustler Elizabeth Holmes 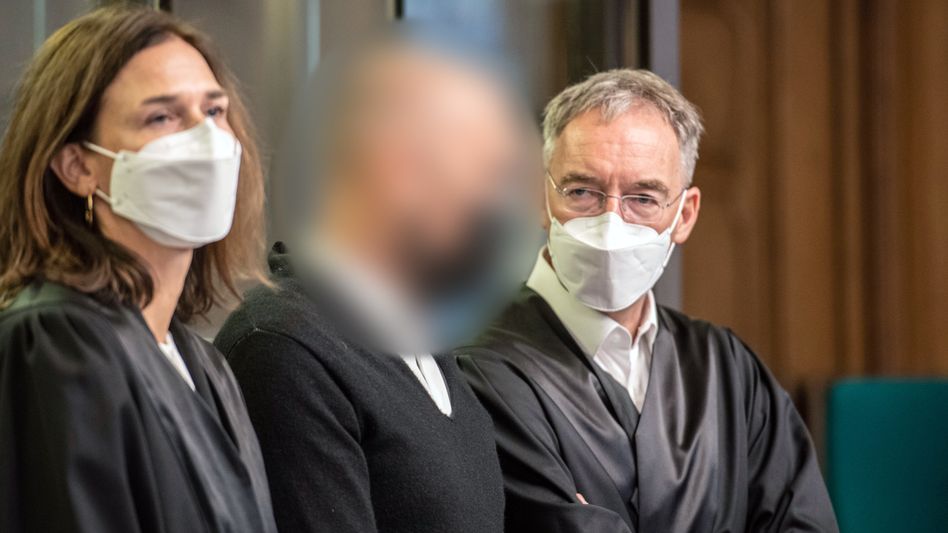 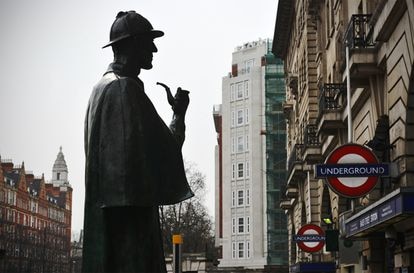 Sherlock Holmes: the detective who got out of hand Conan Doyle