Wirecard: First charge in the billion

A year and a half after the collapse of the group, the public prosecutor's office is bringing the first indictment against a man who is said to have laundered money for the fugitive ex-board member Marsalek - from a villa in Munich. The center of the scandal: the villa where Wirecard board member Jan Marsalek lives in Munich's Prinzregentenstrasse 61

The former Wirecard board member enjoyed cultivating his considerable network in the magnificent villa "Prince Alfons of Bavaria".

The businessman V. was given a special honor: his holding company IMS Capital was allowed to maintain offices in Marsalek's residence.

Together, the two are said to have operated dark businesses from there.

IMS Capital is said to have served as a kind of laundromat for illegally acquired assets and V. is said to have been the man who - under the guidance of Marsalek - operated the washing program.

At least that is what the Commercial Criminal Chamber of the District Court of Munich I is convinced of.

According to SPIEGEL information, she brought charges against V. shortly before Christmas.

He is the first of a suspected gang of fraudsters who want to bring the prosecutors to court.

Marsalek himself went underground shortly after the billion-dollar fraud at Wirecard was exposed.

V. is one of the last people who later had contact with him.

The criminal investigation of the scandal of the century is picking up speed.

Further charges are likely to follow soon, including against ex-boss Markus Braun, who has been in custody for a year and a half and rejects all allegations made against him.

V. may only have been a minor character, but his role gives an idea of ​​how brazen and ingenious the fraudsters played their game within the former Dax group.

In the indictment, the Marsalek friend is accused of willful money laundering in 26 particularly serious cases, as well as fraud and a violation of accounting obligations, as the public prosecutor's office confirmed to SPIEGEL.

Since 2019 at the latest, V. is said to have participated in Marsalek's plan to embezzle assets from the Wirecard Group in the amount of more than 22 million euros via a network of companies and to disguise the origin of these funds via a money laundering system.

According to SPIEGEL information, the public prosecutor has also requested that V., who is currently at large, be taken back into custody.

According to the investigations of the public prosecutor's office, the former Libyan secret service chief Rami El Obeidi, who is also said to have been one of Marsalek's confidants, also played an important role in this system.

V. and Obeidi reject the allegations, the Libyan instead accuses V. of cheating on him and robbing him of his money.

A detailed statement on the allegations is not yet available.

V. had the task of transferring the misappropriated money back into the legal economic cycle

Second, the three allies allegedly embezzled capital through a chain of Turkish companies called Aegean, STL and 2149, which were apparently controlled by El Obeidi and another accomplice.

From there, the assets were in turn transferred to IMS Capital.

V. had the task of investing the embezzled money in German start-ups such as the now insolvent Munich food delivery service Getnow and thus transferring it into the legal economic cycle.

Profits from it should be distributed to the participants.

However, V. apparently siphoned off at least eight million euros for private purposes, as a kind of compensation for the laundry service provided.

Marsalek is said to have given his consent - without the knowledge of his Libyan friend.

The public prosecutor's office has determined that V. used the money to acquire and renovate a luxury property in Munich and to finance the establishment of a family office in Switzerland.

In the end, billions were missing from the group's coffers

Chats between V. and Marsalek as well as a lawsuit by El Obeidis against V. testify that the former alleged accomplices are now violently divided. The Zoff should have helped the investigators to uncover the machinations. V. faces a prison sentence of more than four years if convicted. The investigation into El Obeidi and the hunt for Marsalek continues.

The public prosecutor assumes that Marsalek, Braun and their helpers have embezzled hundreds of millions more euros via an international network of shadow companies.

In the end, billions were missing in the group's coffers, and a large part of the officially reported Wirecard business apparently did not even exist.

However, these acts are likely to be more difficult to identify and prove, as the companies that faked sales, embezzled assets and laundered money - unlike IMS Capital - are located in Singapore, Manila, Dubai, India and elsewhere.

Nonetheless, investigators believe they have gathered enough evidence to soon be bringing charges in further cases. 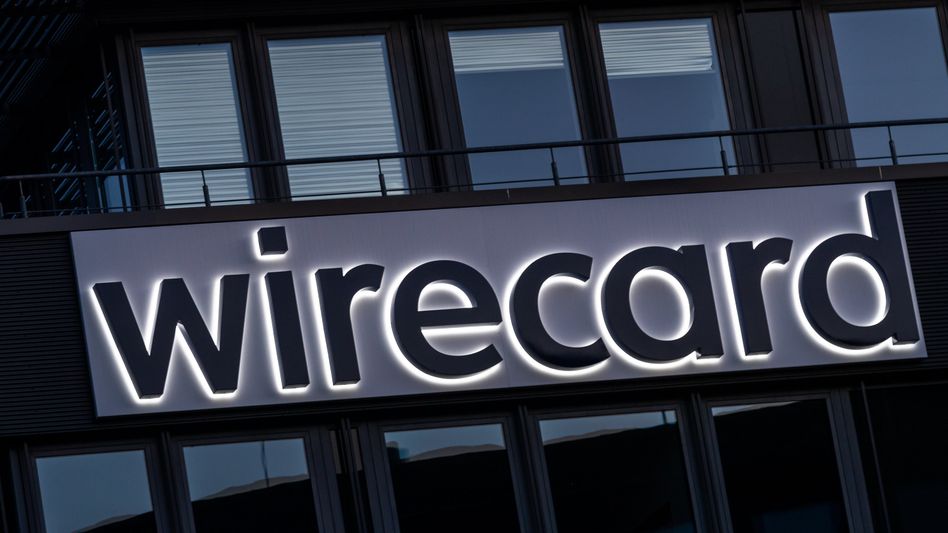 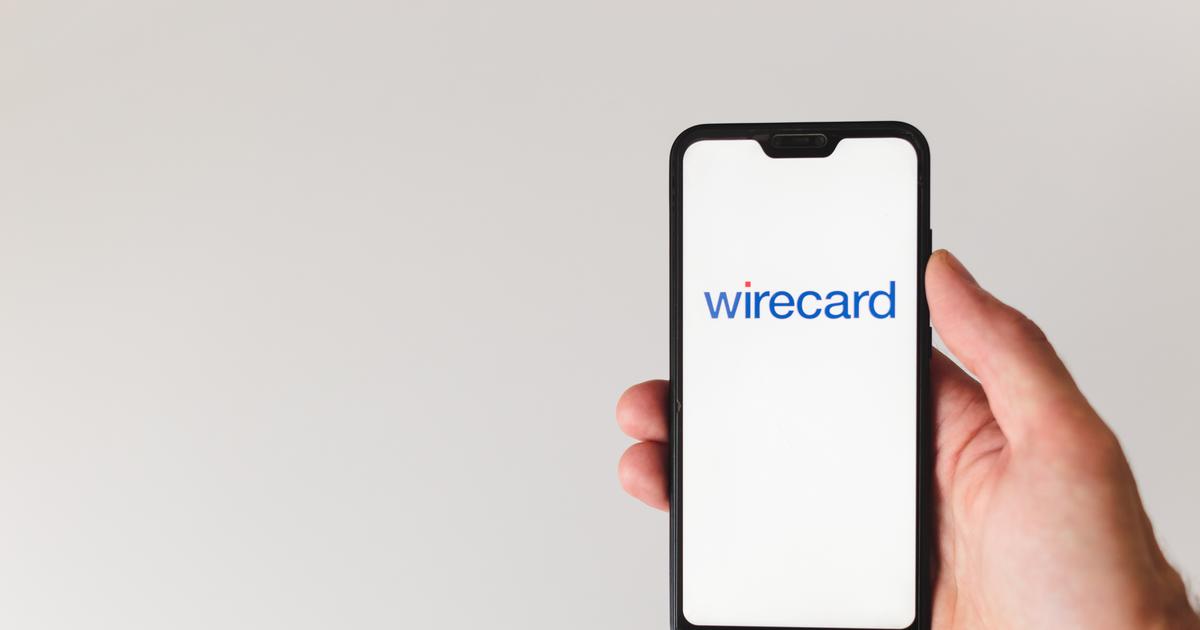 Wirecard scandal: shareholders cheated by bankruptcy will have to return money 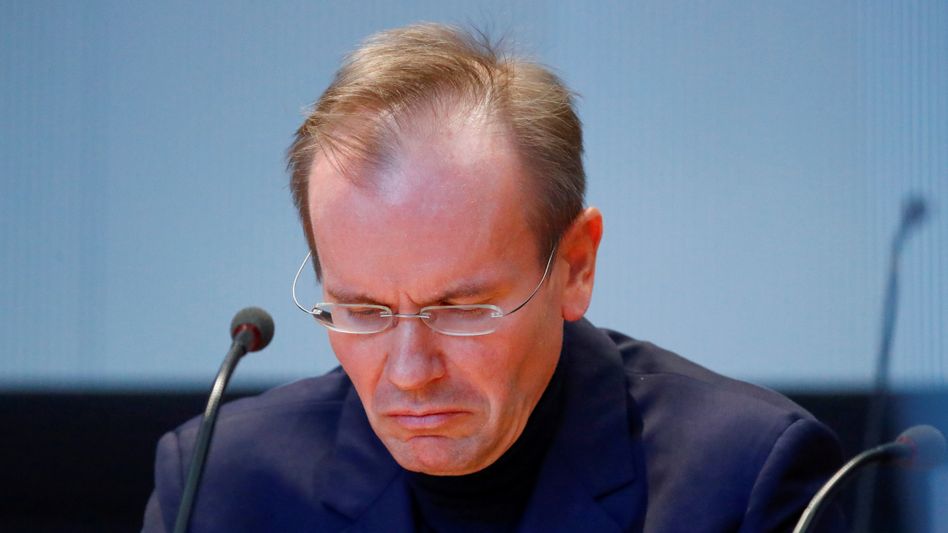 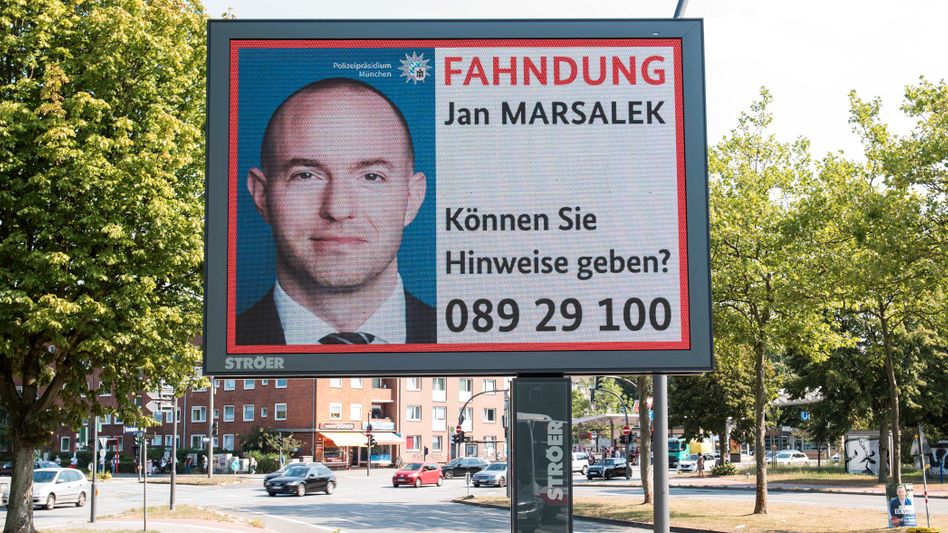 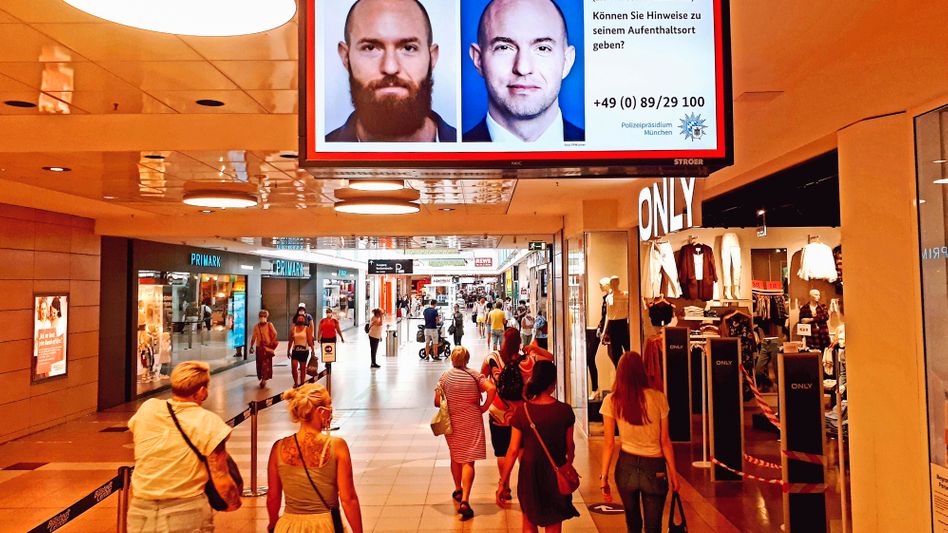 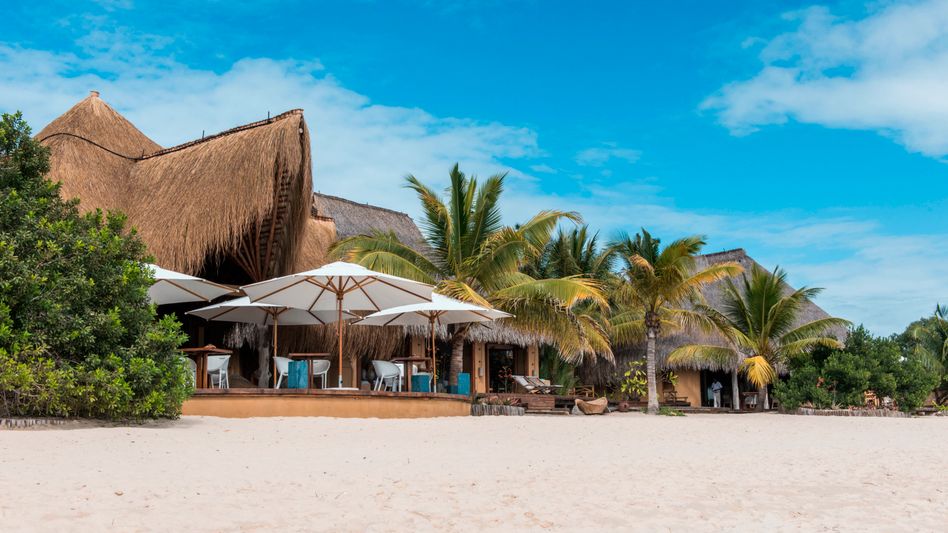 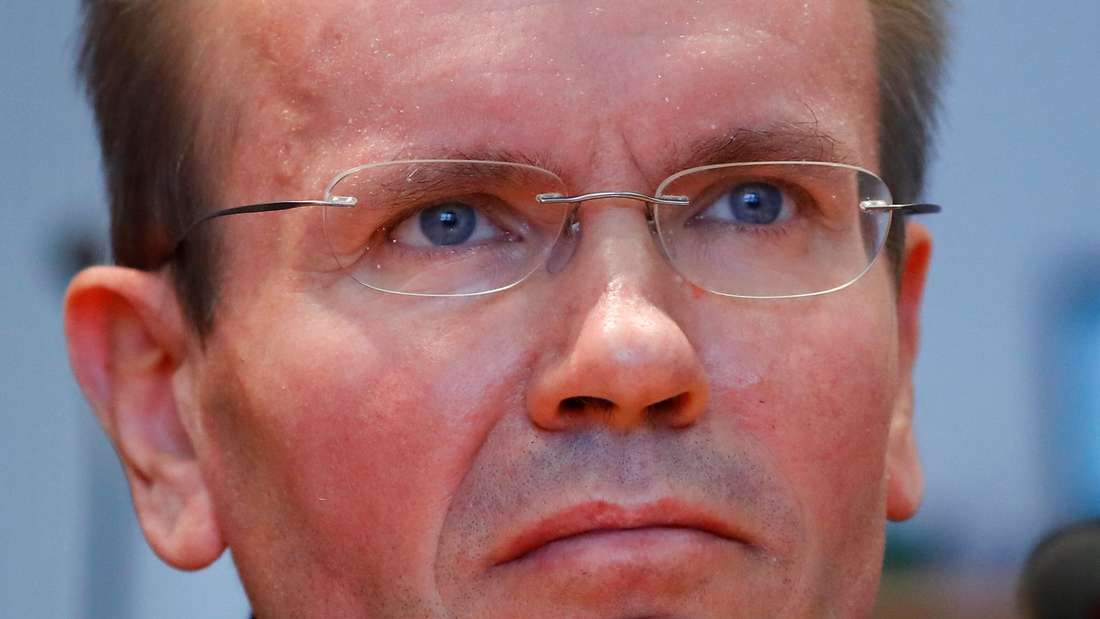