Costa Rican deputies approved Thursday, January 13 the legalization of the cultivation, production, industrialization and marketing of cannabis for medicinal purposes, after three years of debate in Congress.

“With great satisfaction, after a very long journey and multiple delays, the project has been approved

,” announced the deputy behind the initiative, Zoila Volio. This decision

“will generate economic recovery, it will open up opportunities for the country and generate investment and jobs

According to activist Isaac Amador, father of a child with cerebral palsy who uses cannabis oil to relieve his epilepsy, some 3,500 people in the country use such products for medical reasons.

According to him, until now, many families of these patients obtain the products clandestinely, buy them abroad or, like him, produce them themselves at home.

Read alsoMedical cannabis: the details and challenges of a highly anticipated experiment

A study by the Costa Rican public agency Foreign Trade Promoter (Procomer) indicated that by 2025 the global market for hemp and medicinal cannabis will represent 35 billion dollars per year.

Worldwide, more than 20 countries allow this activity, including several in Latin America, such as Argentina, Chile, Panama, Mexico and Colombia.

In Costa Rica, all that remains now is for President Carlos Alvarado to put his signature on bringing the law into force.

The president has expressed support for the project in the past.

However, he has a right of veto.

For the production of plants and their derivatives, producers will have to register with the State and declare their activities to the authorities. 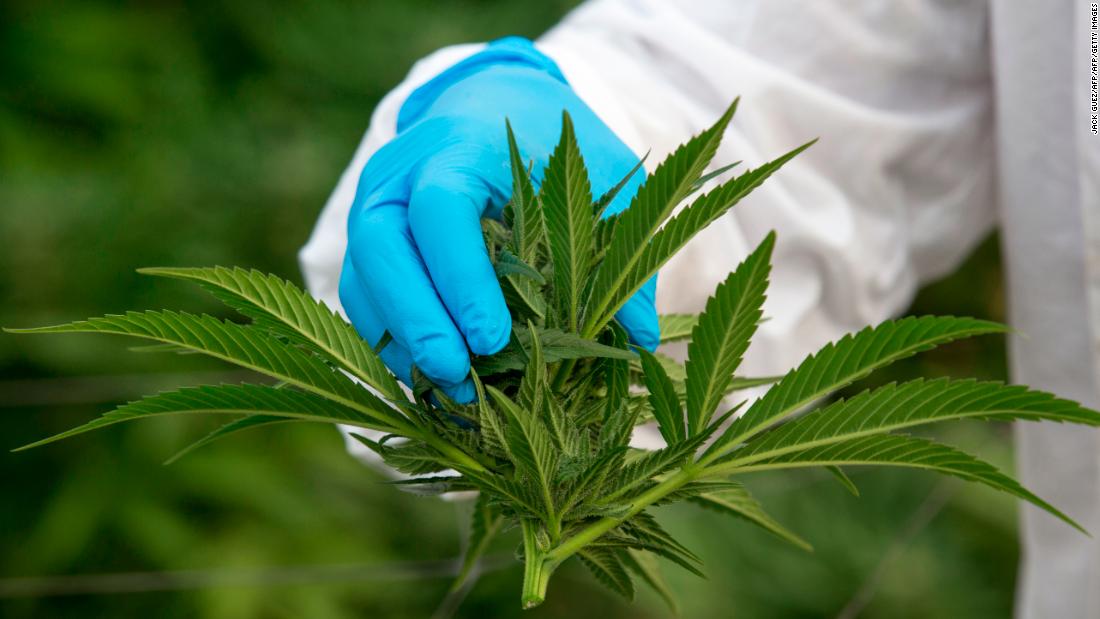 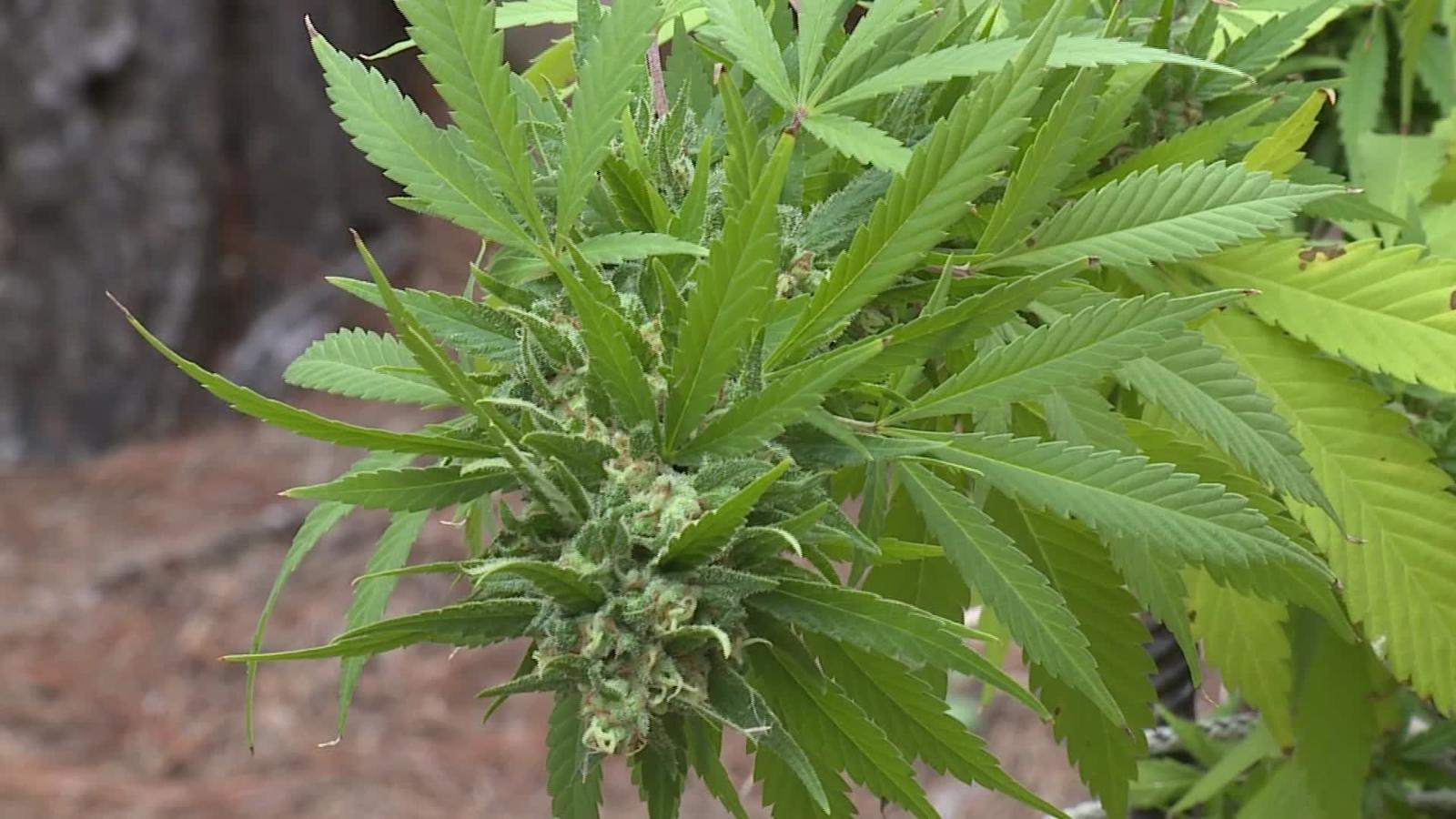 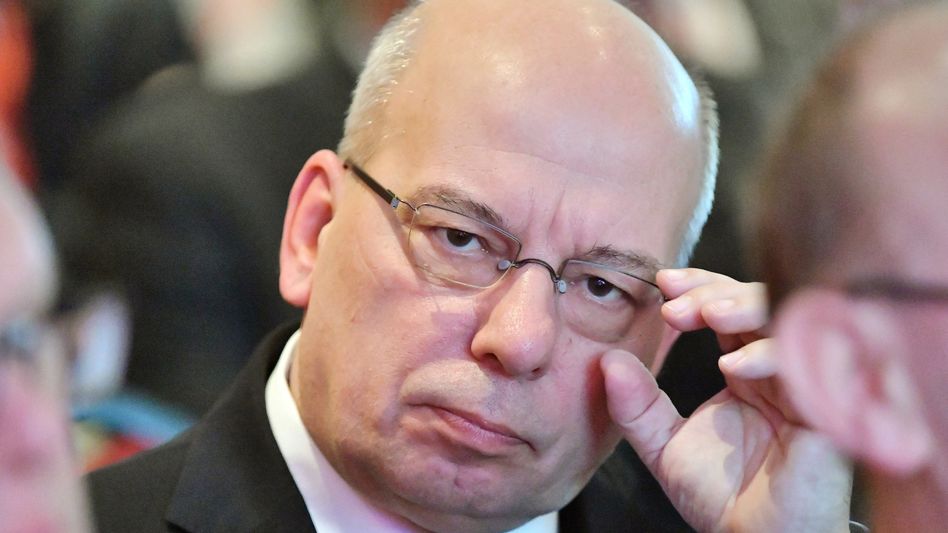 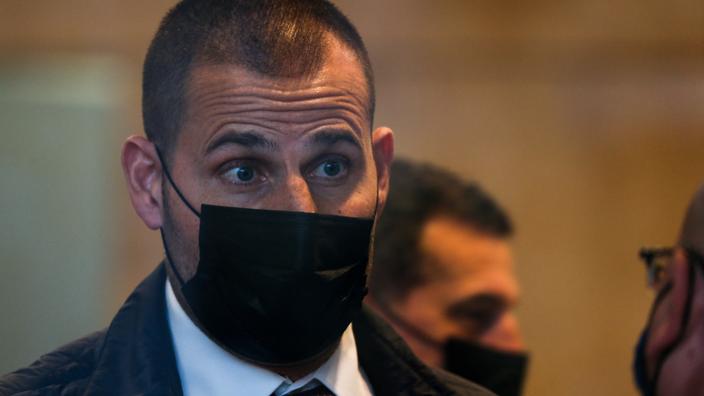 Malta legalizes the cultivation and use of recreational cannabis, a first in the EU 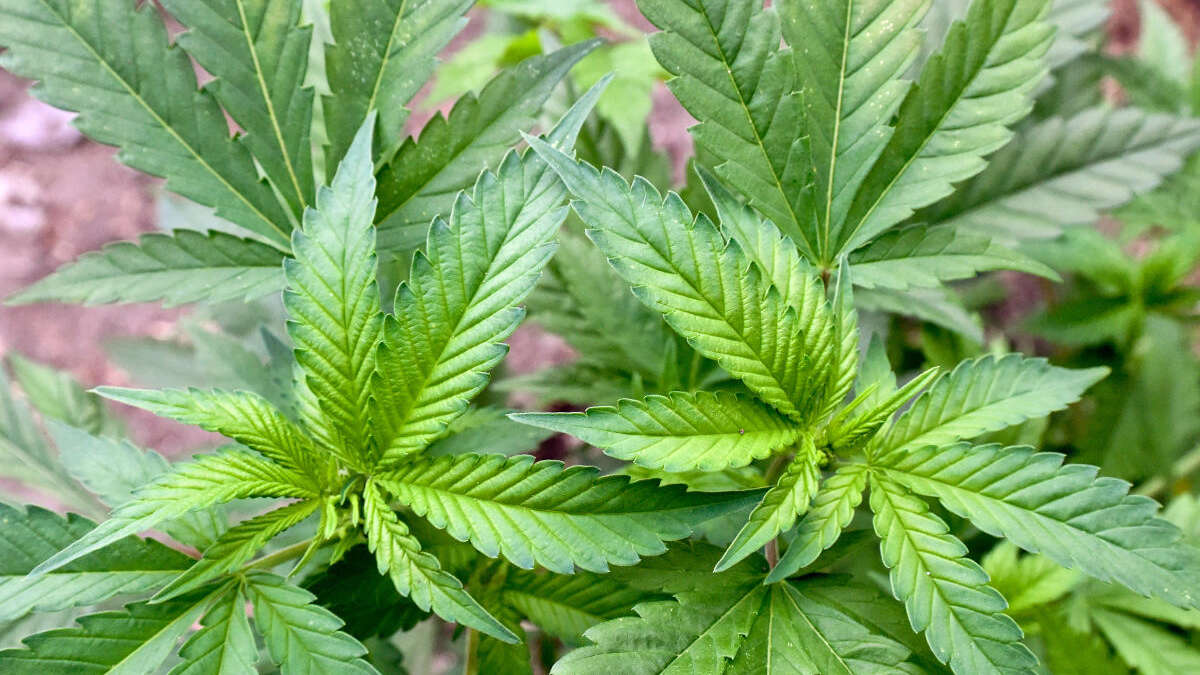 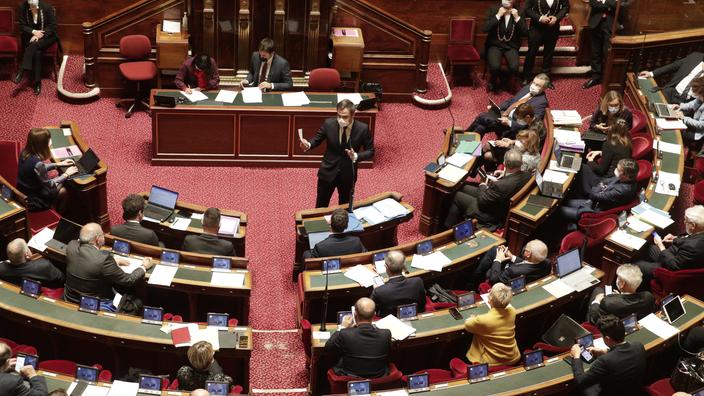