Only milk from husbandry levels 3 and 4: Aldi is switching to “animal welfare milk”

Germany’s largest discounter only wants to sell milk at husbandry levels 3 and 4 in the future. What sounds like more well-being for animals and farmers could above all serve PR. 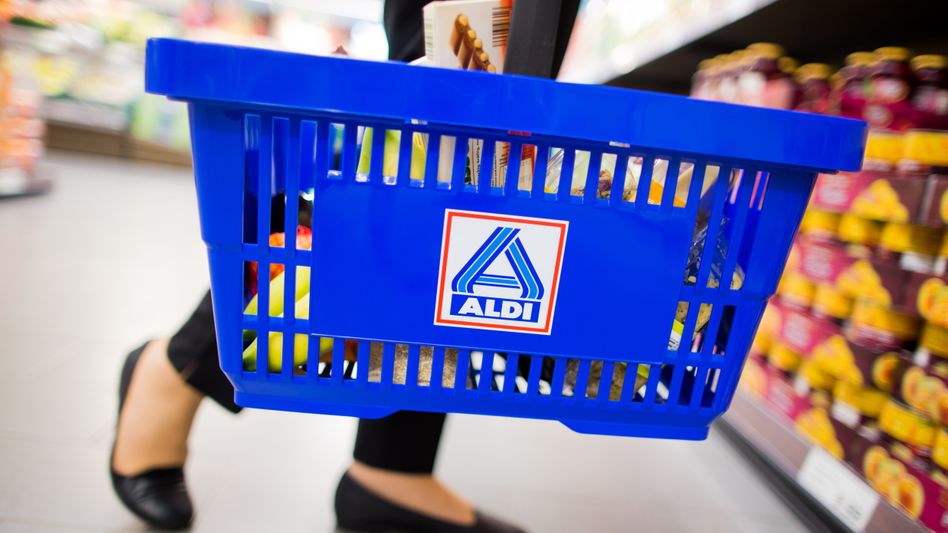 The farmer and customer protests of recent years seem to be having an effect: The Aldi Group, north and south, does not want to buy fresh milk from conventional animal husbandry or from abroad from 2024.

According to information from SPIEGEL, Aldi is instead planning to continuously increase the proportion of milk from husbandry levels 3 and 4.

Housing levels 3 and 4 guarantee, for example, that the cows get more space, fresh air or even exercise in the open air as well as GM-free feed.

Aldi had already promised its customers last summer that it would change the meat range step by step and no longer offer the lowest husbandry level.

The development of the last few years has shown that the demand for "animal welfare-friendly husbandry" is steadily increasing among customers, according to an Aldi manager.

The Edeka Group recently announced that it would switch its entire range of drinking milk to husbandry level 2 or higher this year.

The conversion of the meat offer caused criticism at the time, among other things because of the long transition periods until 2025. The same can be expected for milk. The conversion of the supermarket chains should also not automatically ensure higher income for dairy farmers.

Farmers' representatives fear that they will remain seated on the cost of renovating their stables. In addition, the "milk money" they receive from the dairy is based on a mixed calculation for fresh milk and milk that is intended for processing, for example for cheese production. Such products are excluded from Aldi's announcement. Milk of husbandry levels 1 and 2 can also be used here in the future. 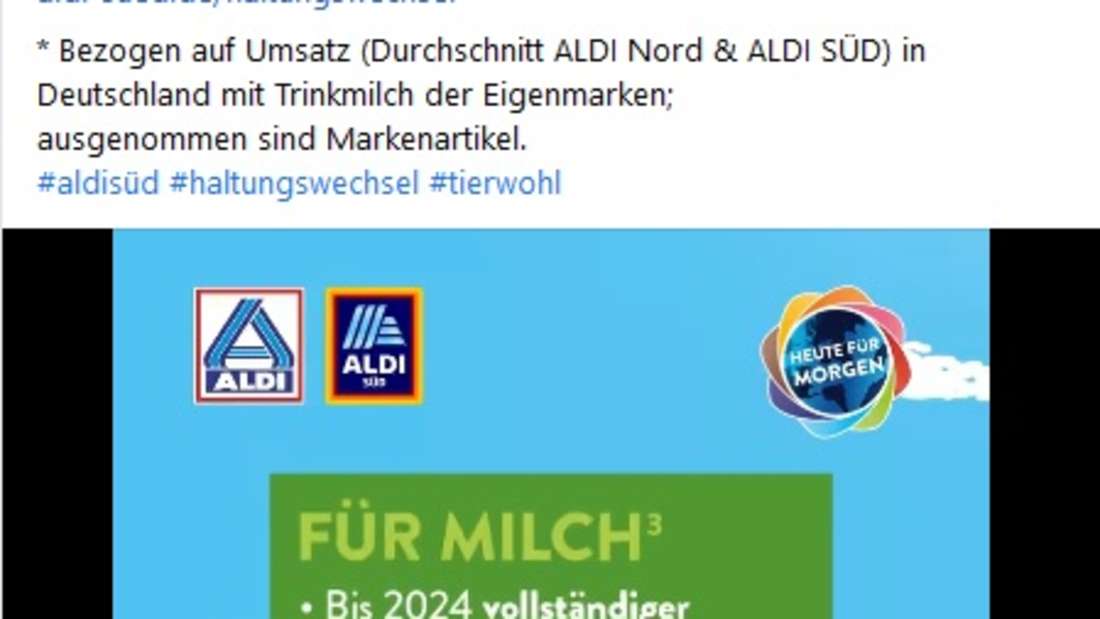 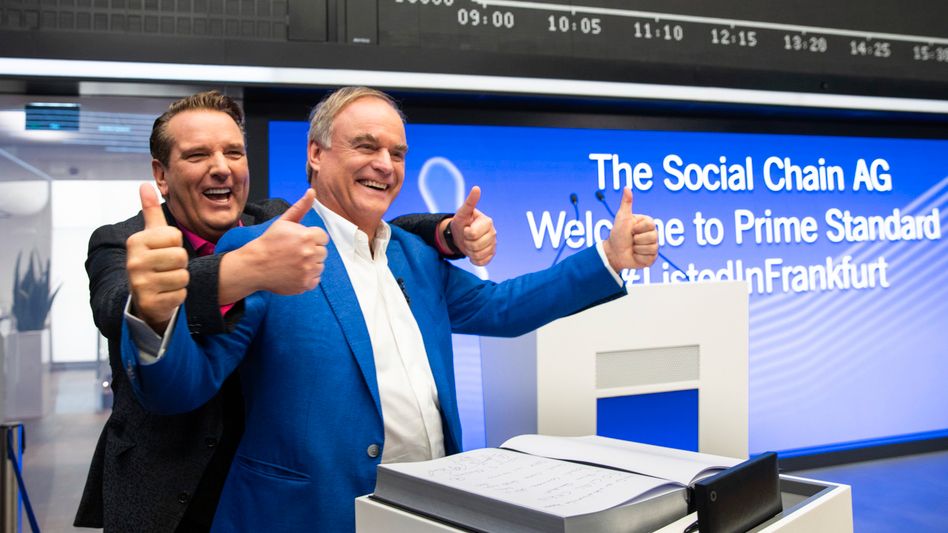 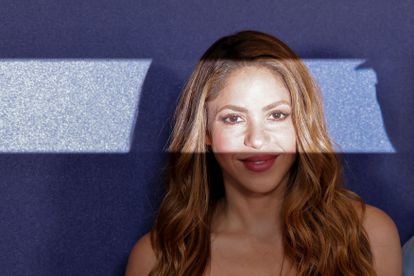 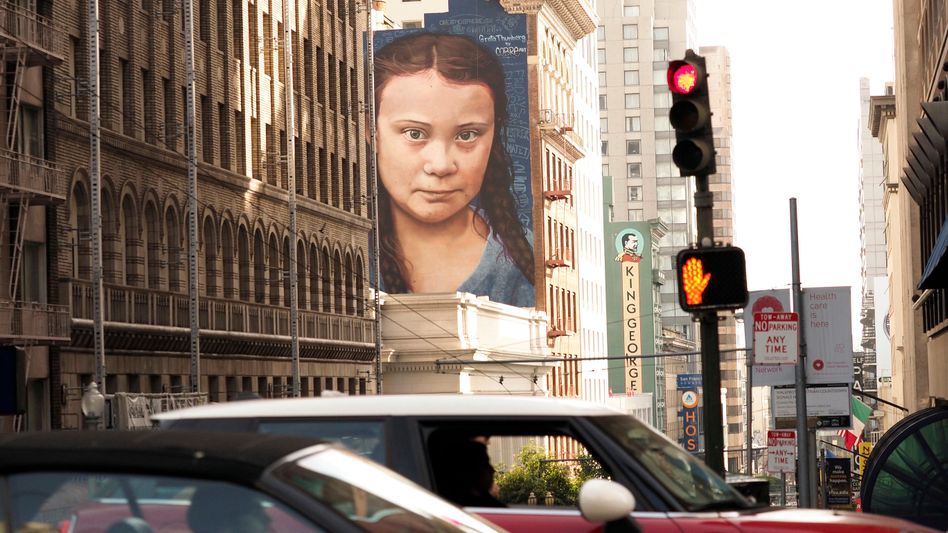 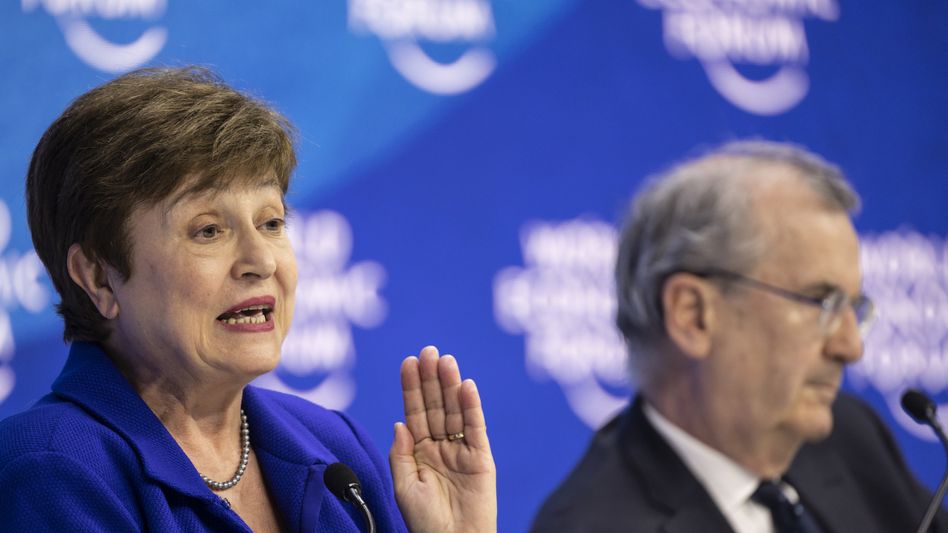