"Made in China" achieves record surplus in foreign trade

With its zero-Covid strategy, China has so far had the corona crisis under control. This helps the foreign trade to a record. However, Omikron could dampen the mood. 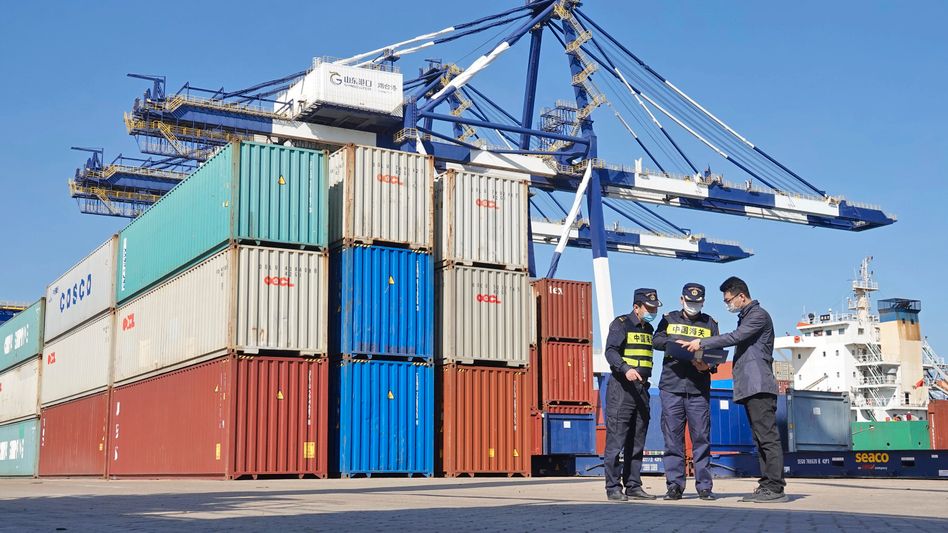 China was the first country with a corona case, but also one of the first to bring the crisis under control.

The economy is accordingly positive: exports from the People's Republic increased by around 30 percent compared to the previous year, according to the Beijing customs authority.

Overall, China exported goods worth around 3.4 trillion dollars (2.9 trillion euros) to other countries.

The value of all imports was around $2.7 trillion, bringing China's foreign trade deficit to a record $676 billion.

Booming orders are the reason for the growing foreign trade.

China covered most of the global demand for equipping home offices with furniture or electronic devices.

The People's Republic benefited from the pandemic-related interruptions in supply chains in Western countries.

Chinese foreign trade again grew in double digits in December – albeit more slowly overall than in the previous month.

Exports rose by 20.9 percent compared to the same month last year, after growth in November was still 22 percent.

However, exports were slightly above analysts' expectations.

The figures for imports, on the other hand, were worse than predicted.

In the previous month, the increase was still 31.7 percent.

However, China's deputy trade minister recently warned of difficulties in the new year.

He pointed out that other export nations are now likely to ramp up their production again.

In addition, Omikron threatens the Chinese economy. The People's Republic is pursuing a zero-Covid strategy with mass testing, contact tracing and forced quarantines. However, observers fear that the economic prospects could deteriorate with the spread of Omikron. Because the containment strategy could reach its limits due to the more easily transmitted variant of the corona virus. Last Sunday, China's first local omicron cases were detected in the port city of Tianjin, followed shortly afterwards by other cases in the port city of Dalian and in eastern China's Anyang.

Local outbreaks of the delta variant had already accumulated beforehand, some of which had a severe impact on economic activity in the affected cities and regions.

Factories had to temporarily shut down operations and supply chains were disrupted. 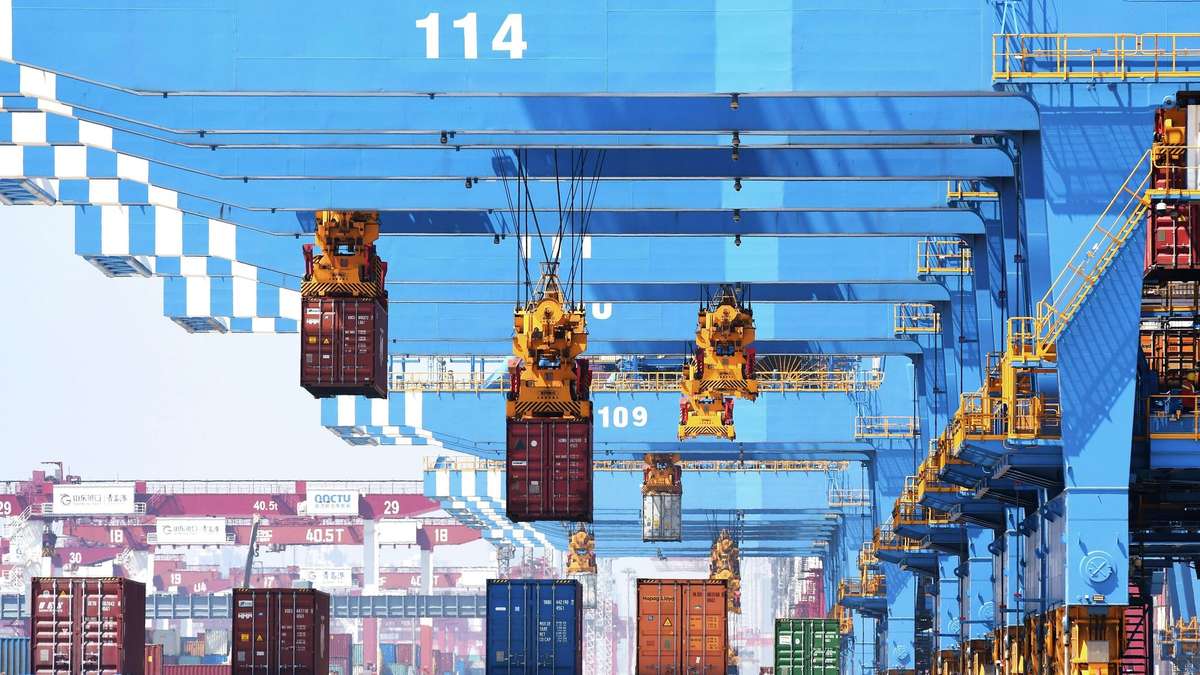 Stagnant exports, the harsh warning of an official document 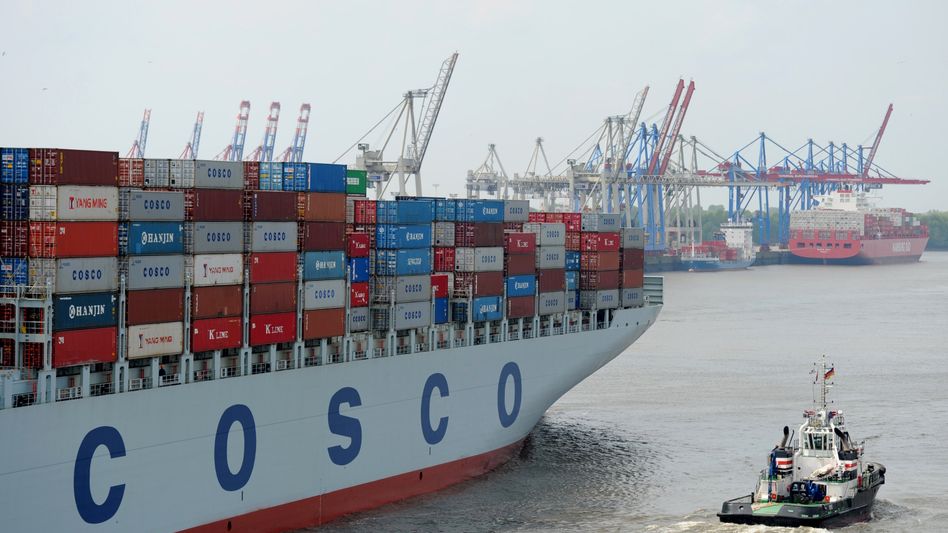 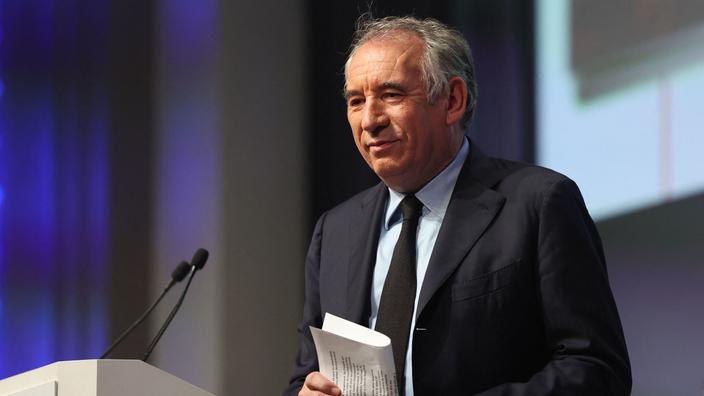 Trade deficit: no more “Made in France”, advocates the High Commission for Planning 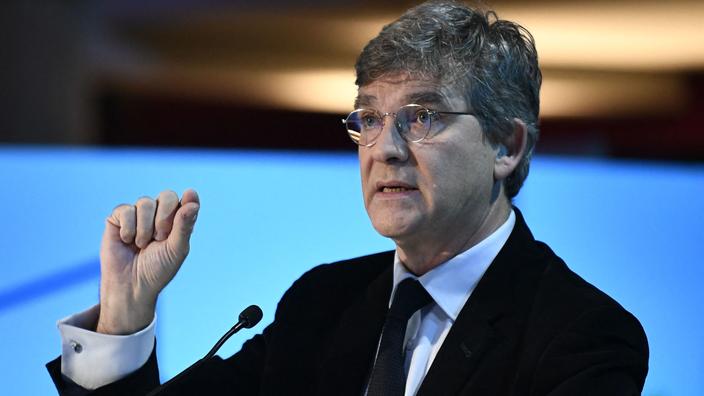 Montebourg: "We will save France if we have an XXL" made in France "policy" 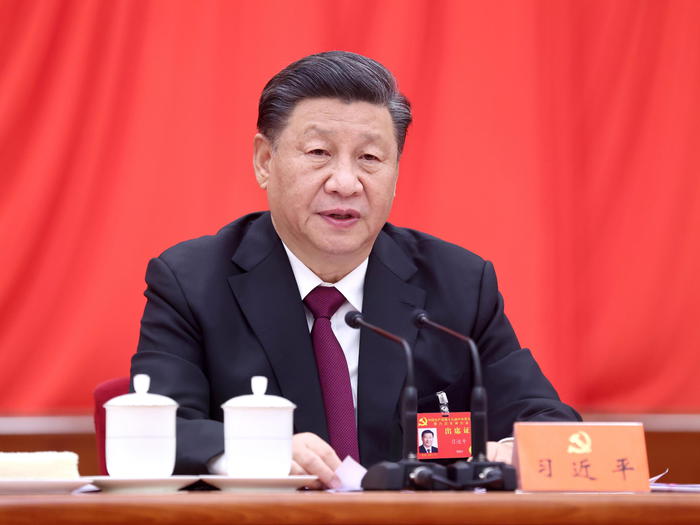